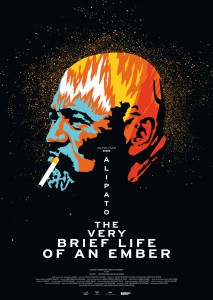 Alipato: The very brief life of an ember

Alipato: The very brief life of an ember

In the Manila underworld, the Kostka gang is led by a pack of 10-year olds.They spread fear wherever they go, until a heist where nothing goes as planned…

For many, Ruined Heart as been one of the most beautiful discoveries of the previous edition of L’Étrange Festival. Rejoice, crazy filmmaker Khavn, spiritual son of Kusturica, Jodorowsky and Miike, is back with a film full of remarkable and bold experiments in exalted Filipino shanty towns. With its slaughterhouses, its crappy karaokes and its dusty squats lost in a pile of garbage, Alipato sets Khavn as one of the leaders of a free and crazy cinema we care so much about. 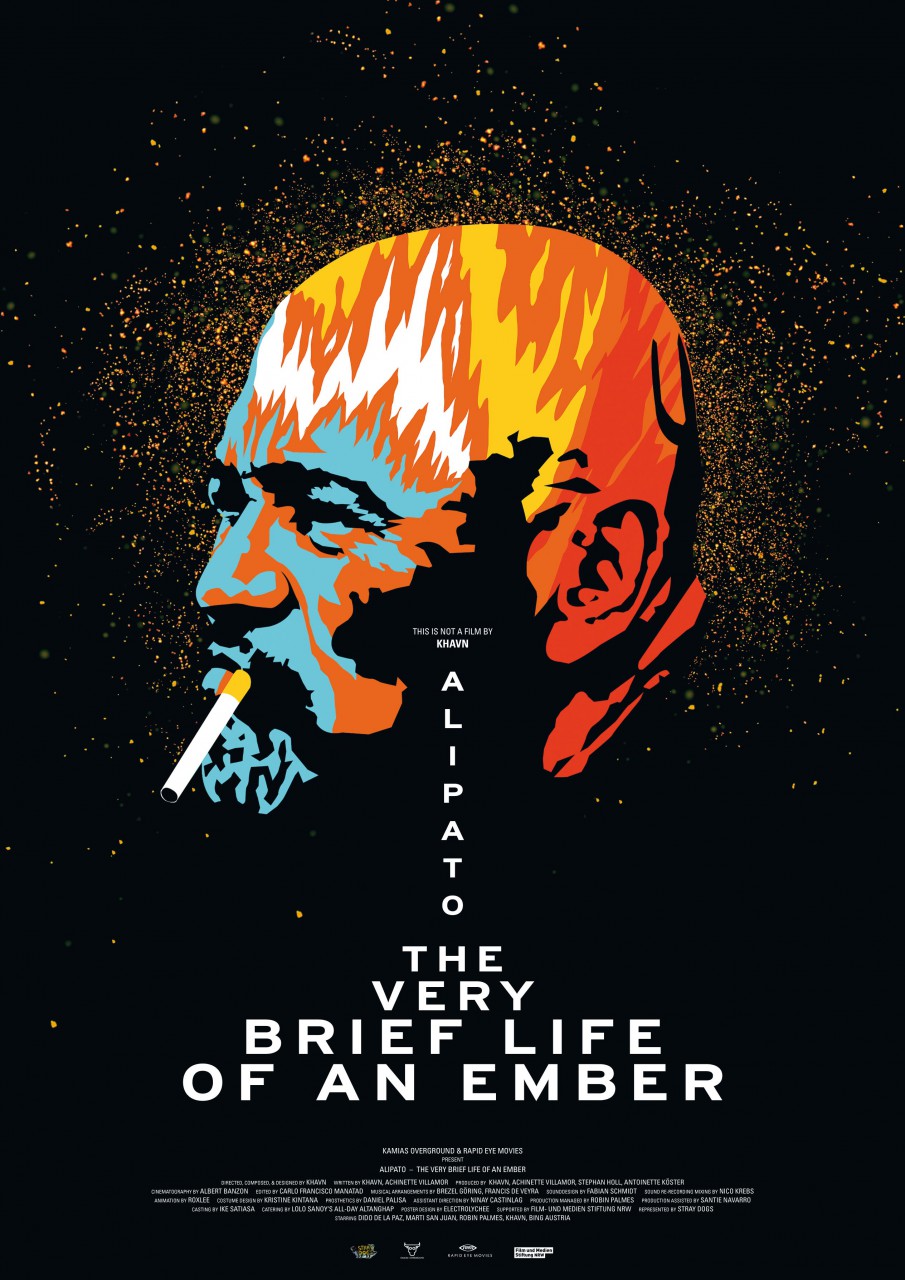 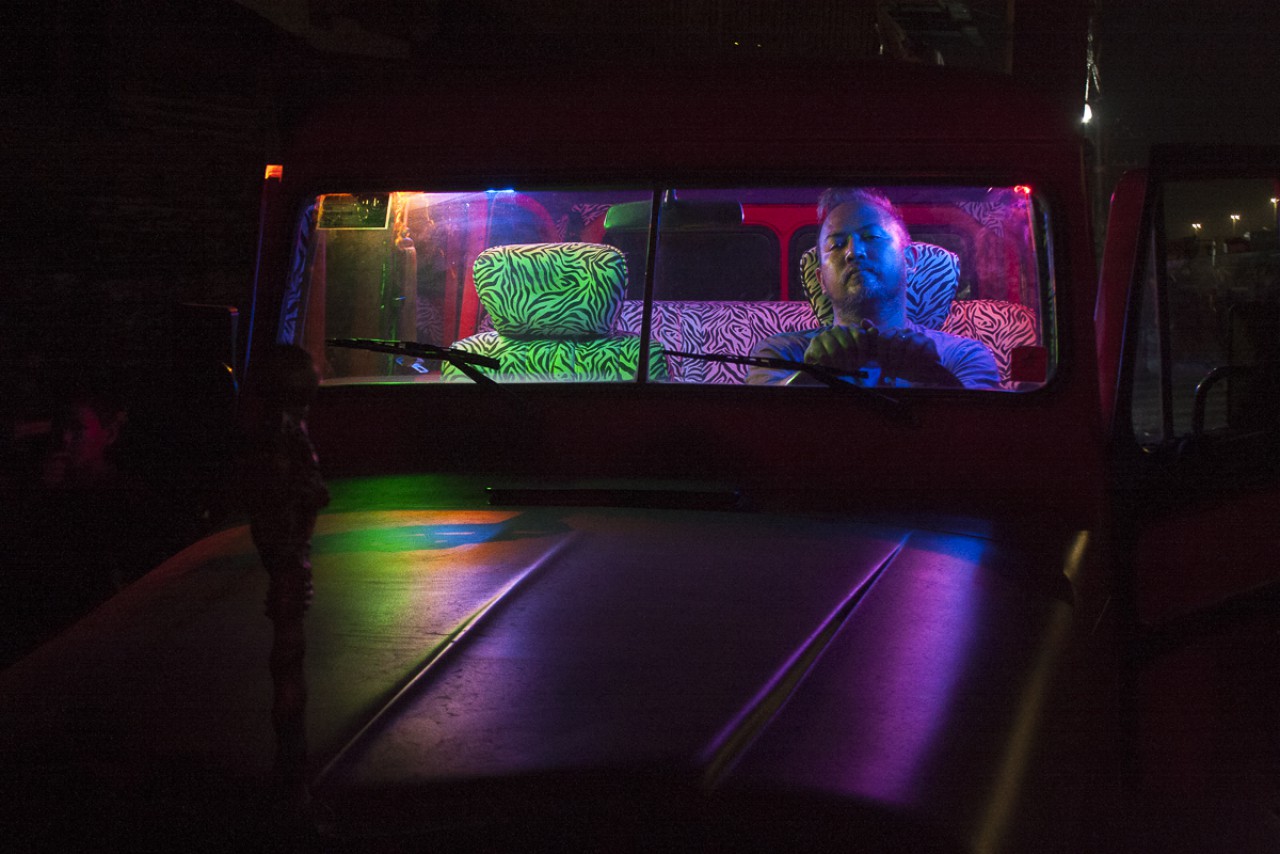 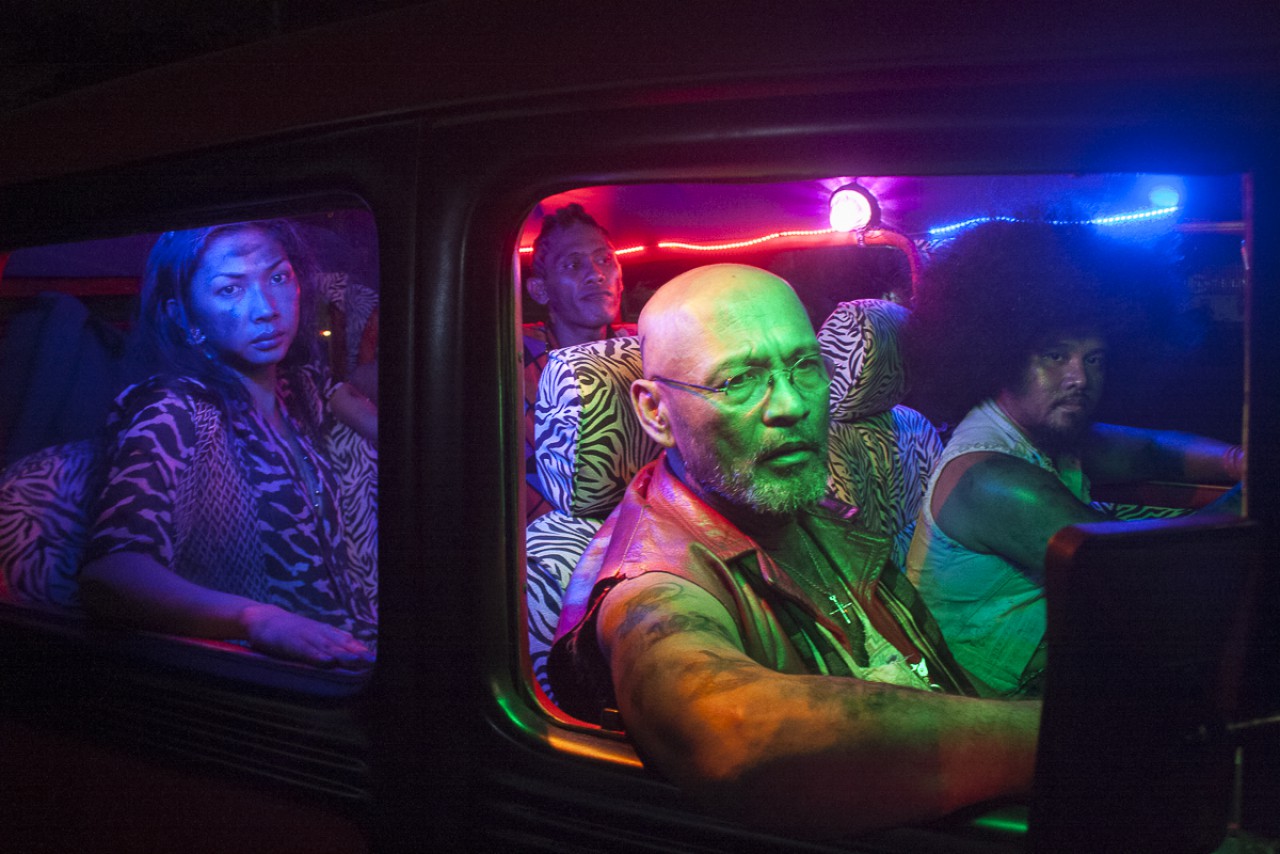 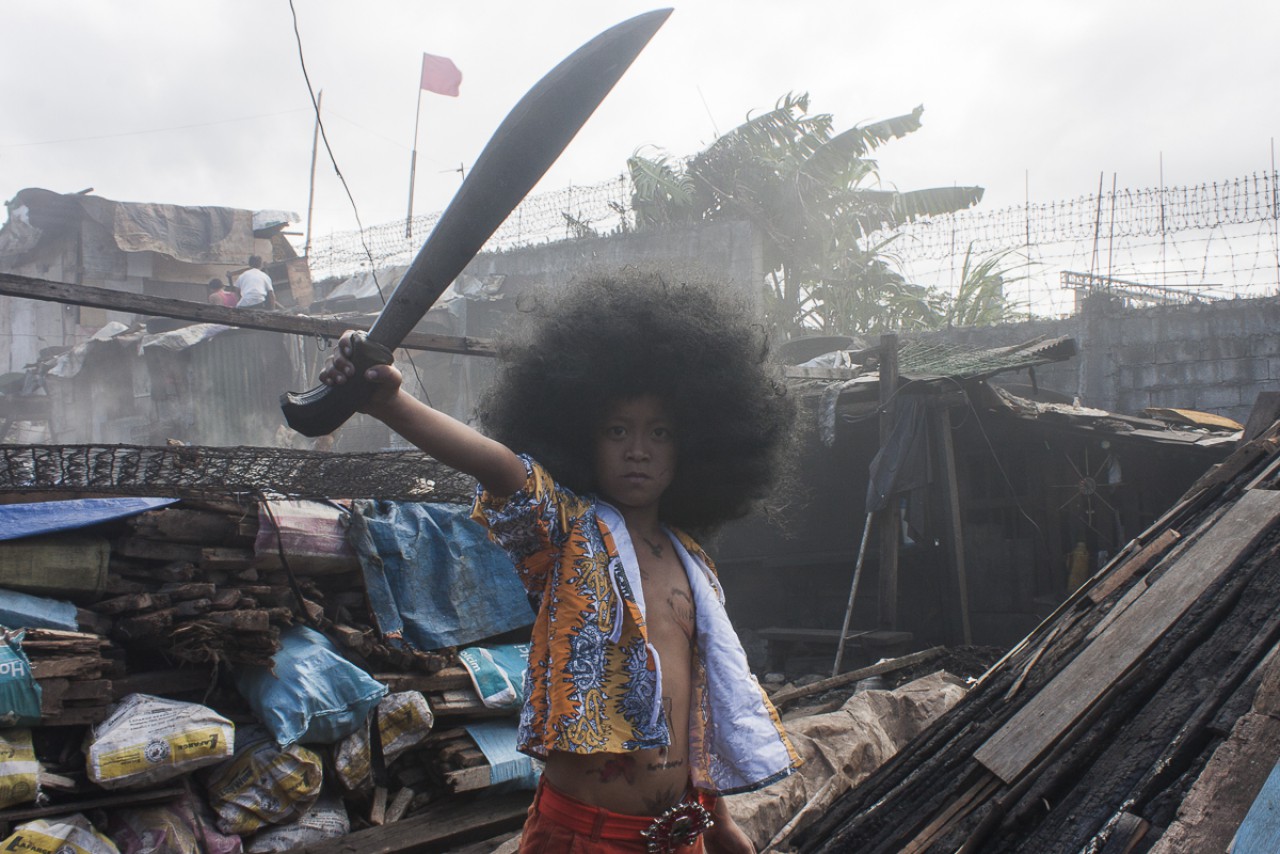 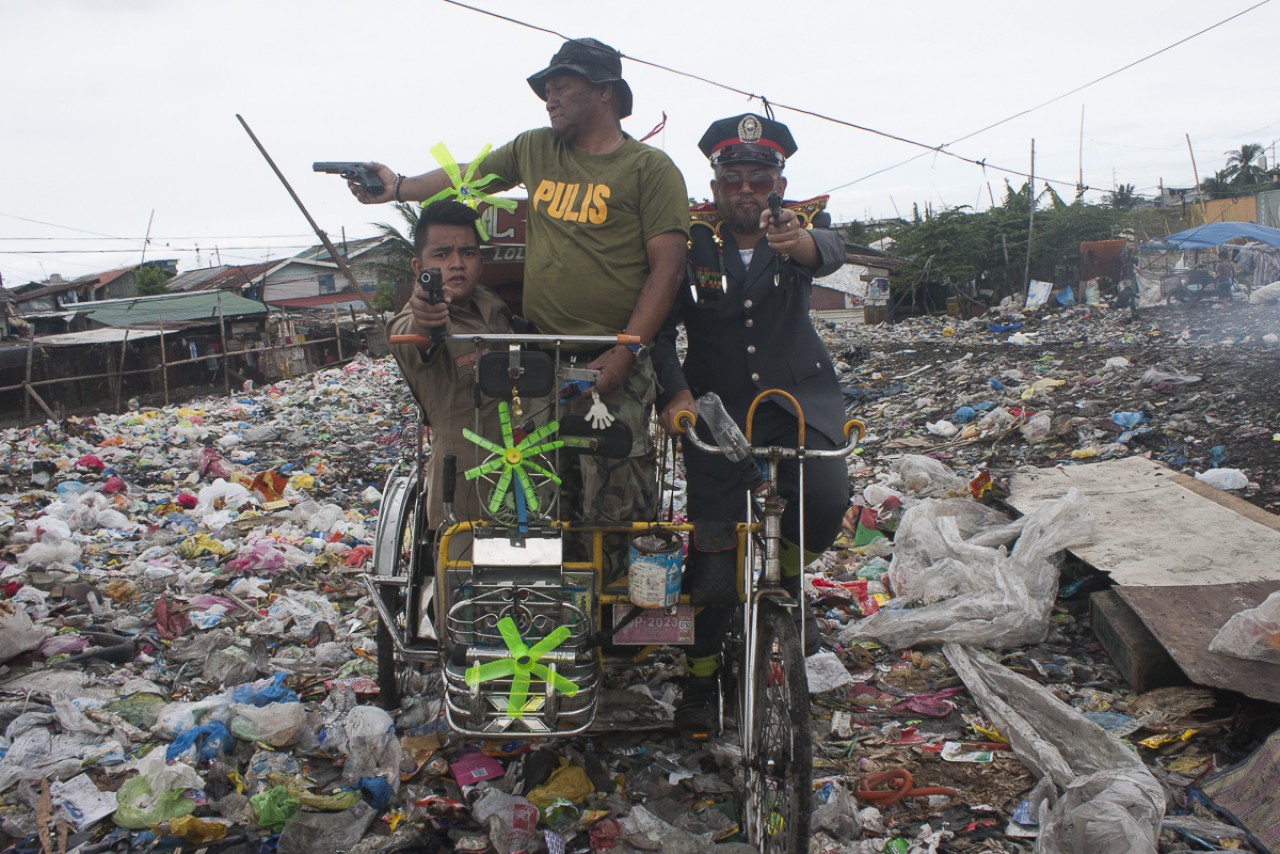