Duane just arrived in a sketchy part of New York, and carries a mysterious wicker trunk around. Inside the trunk lies the reason of his trip, and the weapon that will enable his revenge.

Shot for a handful of dollars, in 16mm and with non professional actors and friends (among which Jim Muro, who’ll direct Street Trash) around 42nd Street in Manhattan, Basketcase is a film to classify who belongs to the tradition of first features from this era, from Abel Ferrara’s Driller Killer, William Lustig’s Maniac or John Waters’s Pink Flamingos. A rough movie, as agressive as hilarious, shot like a documentary in a shady world, a film that shouts its love for an outdated and ridiculous cinema. 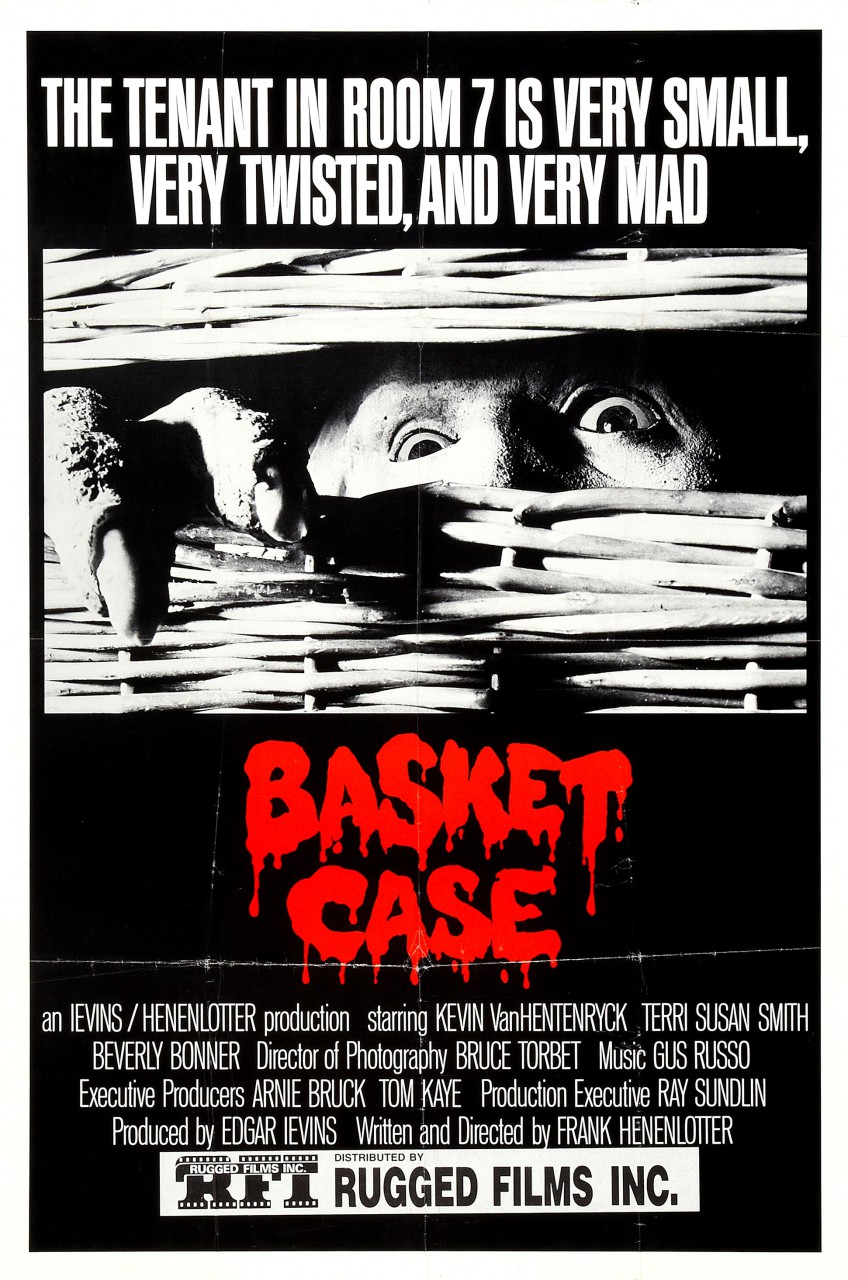 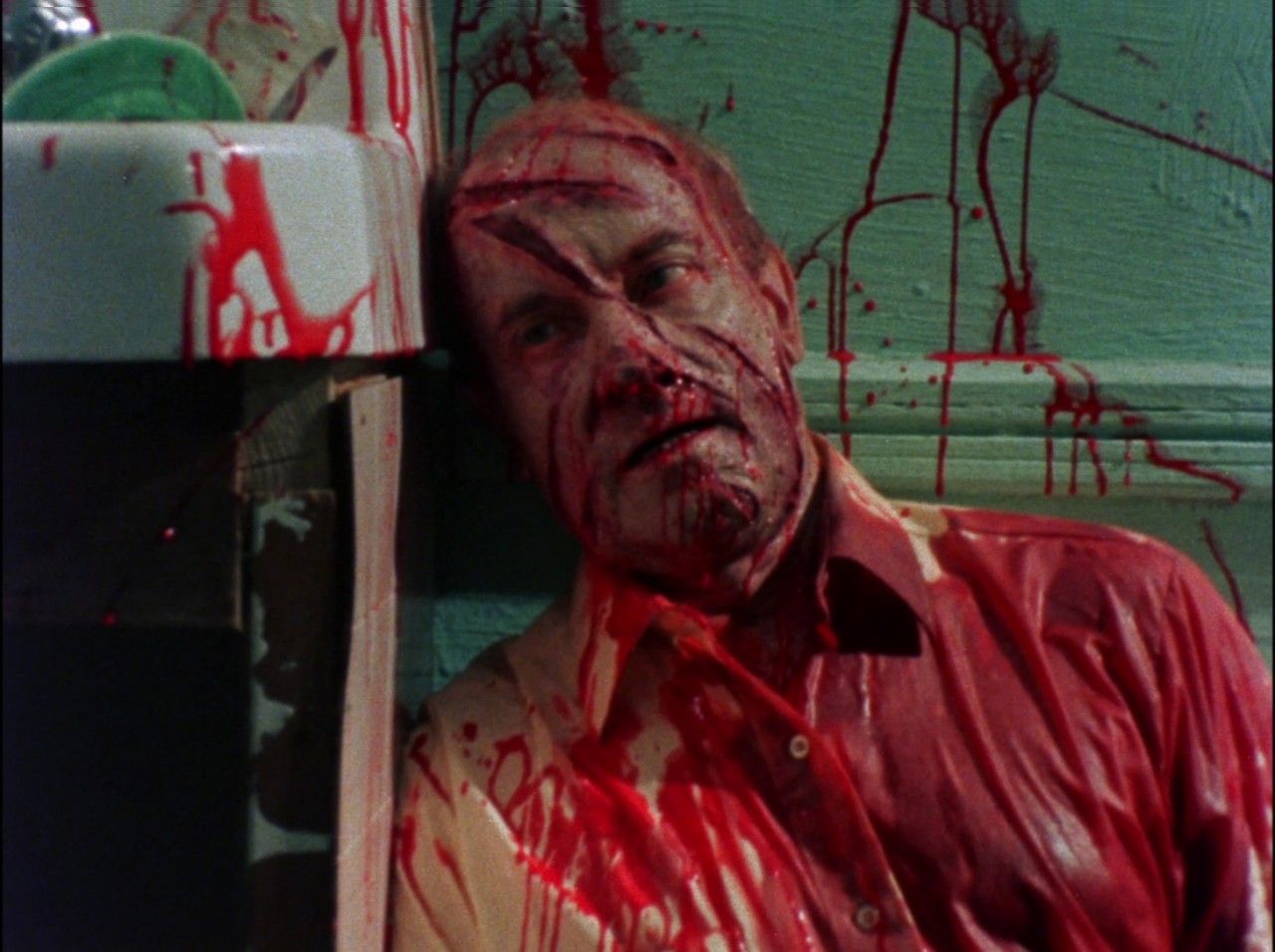 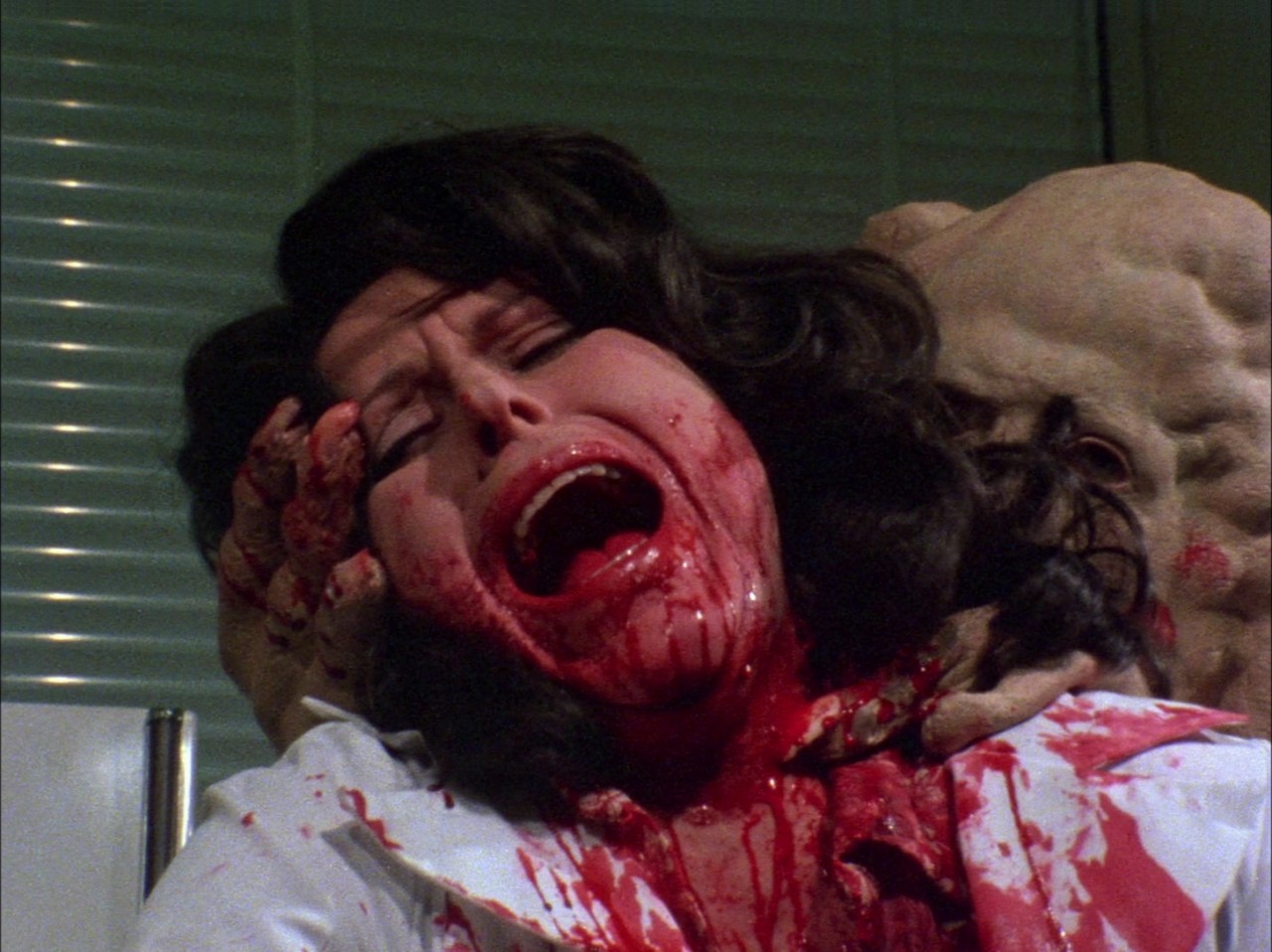 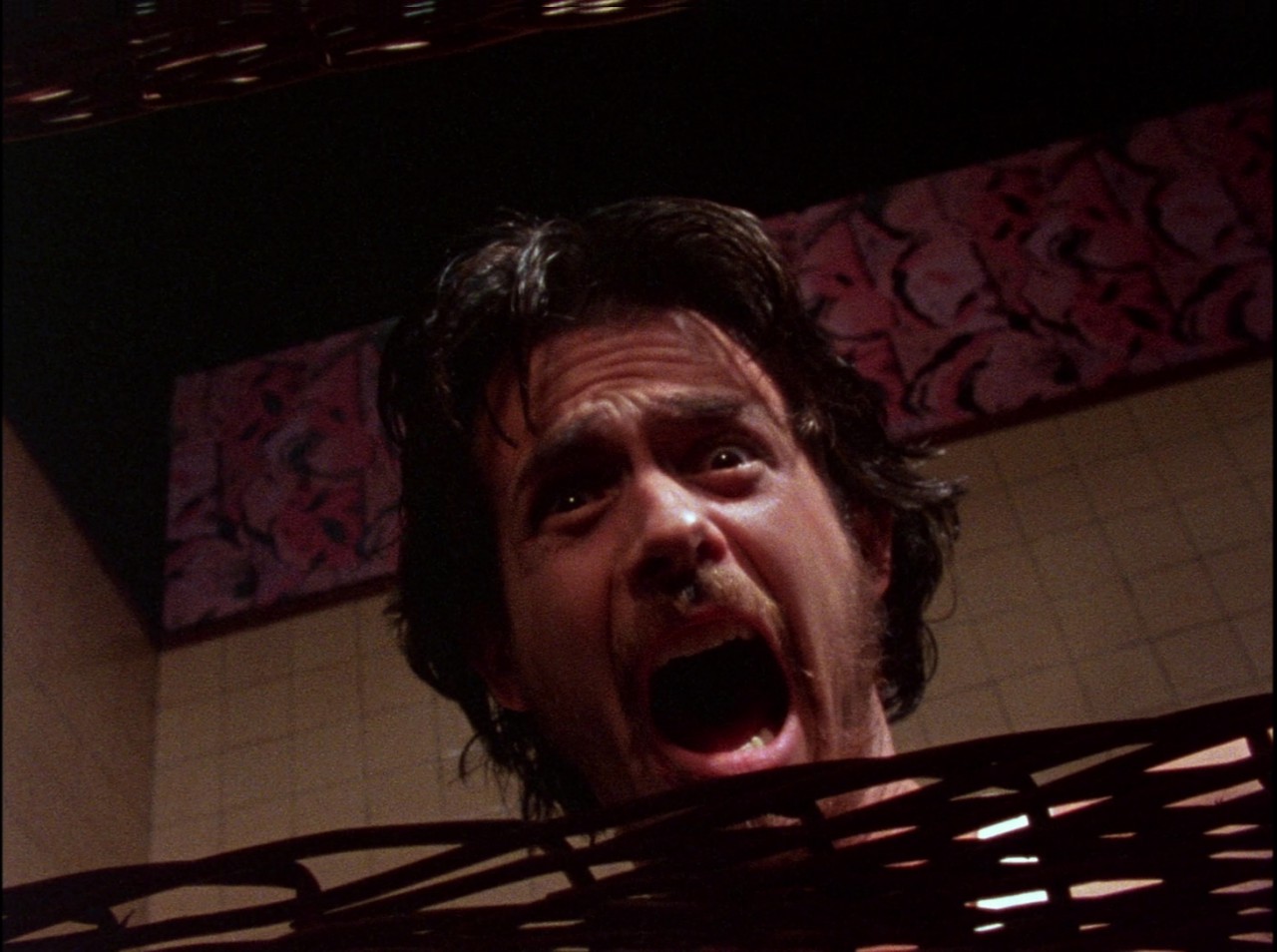