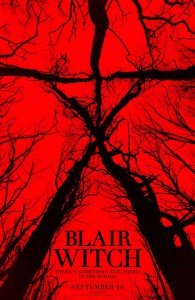 17 after the disappearance of his sister, James teams with his friends to investigate in the mysterious Black Hills Forest.

With just a few films (Home sick, A horrible way to die, the two-part film series V/H/S), Adam Wingard has been able to make himself a name, with movies like You’re next or more recently The guest, establishing himself as an important filmmaker of his generation. The news breaks out a few weeks ago during the first screening of The woods, which is actually a sequel to the cult movie Blair Witch Project. A sequel which respects and reinvents the original mythology, written by the faithful Simon Barrett, as they are preparing a live adaptation of the manga Death Note and a remake of I saw the Devil. 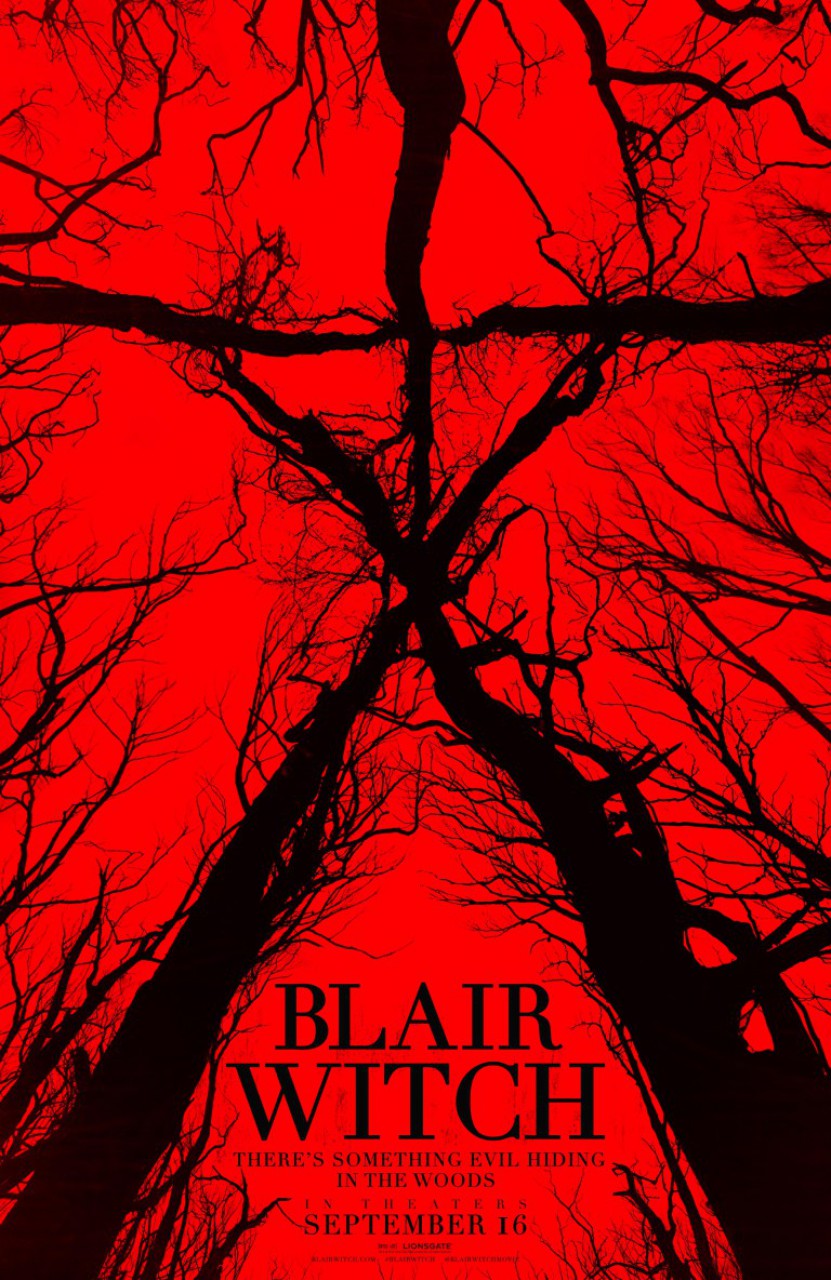 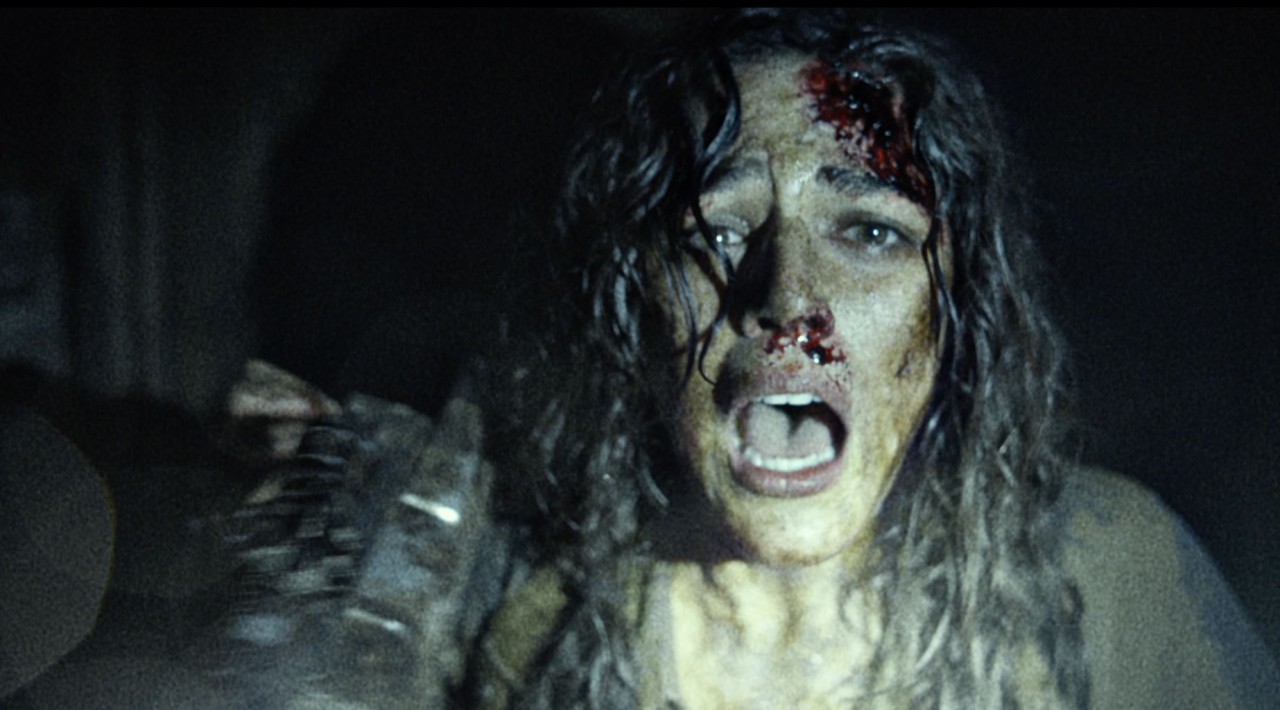 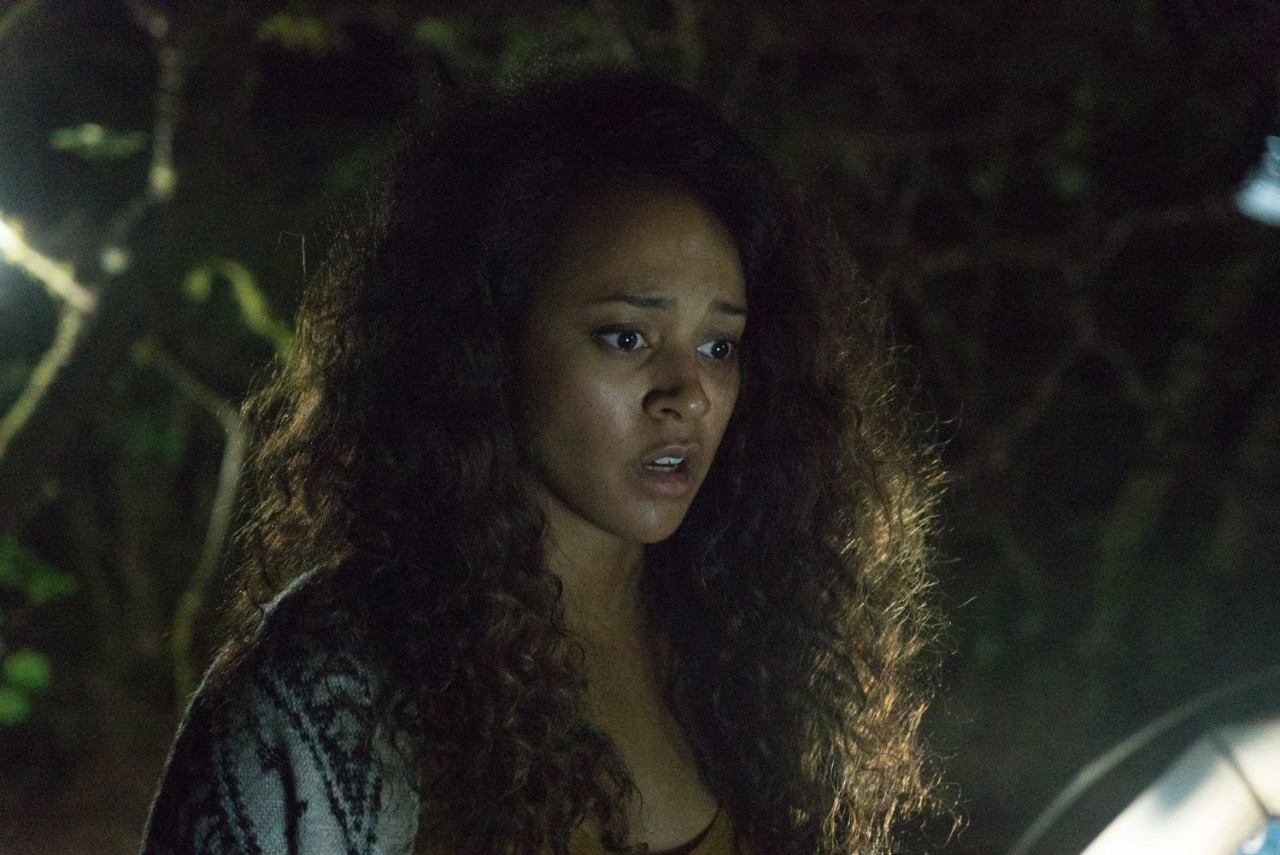 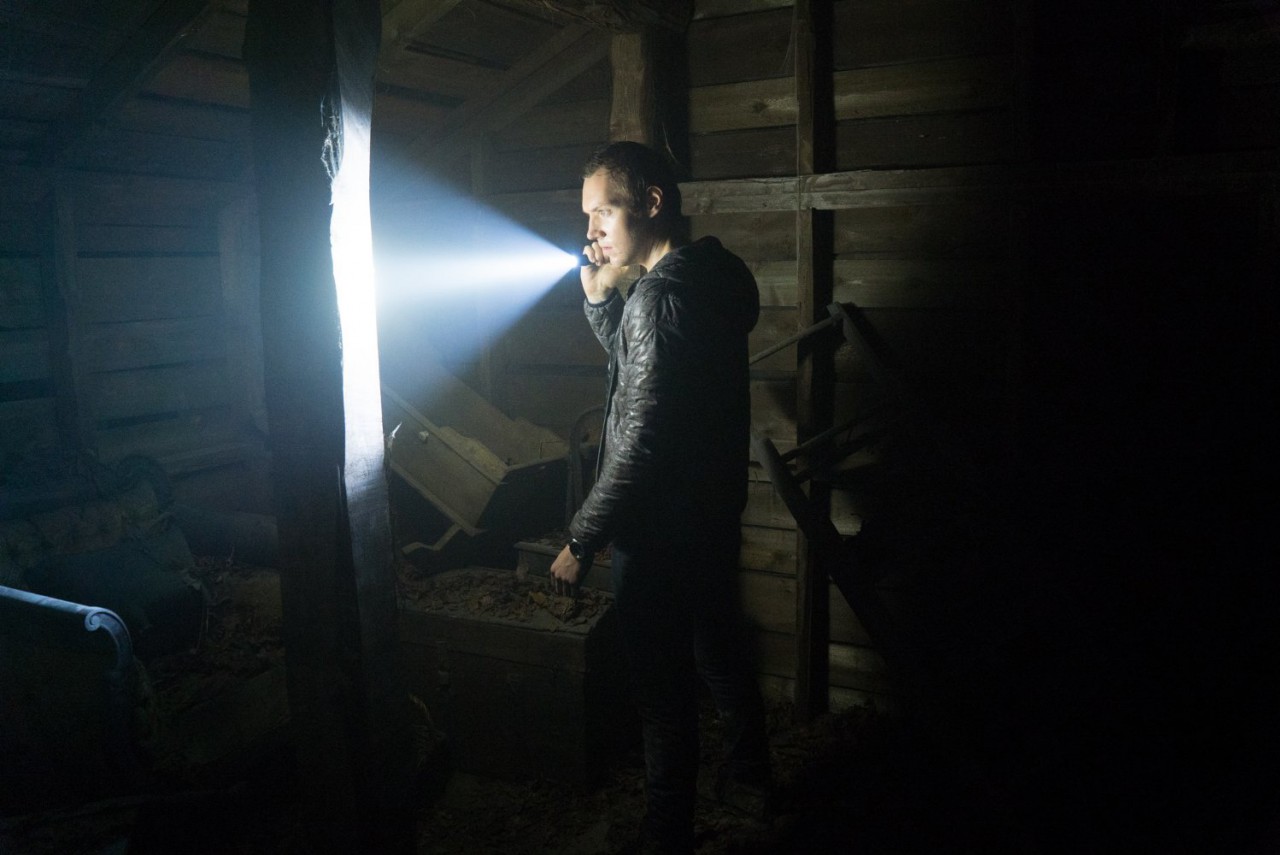 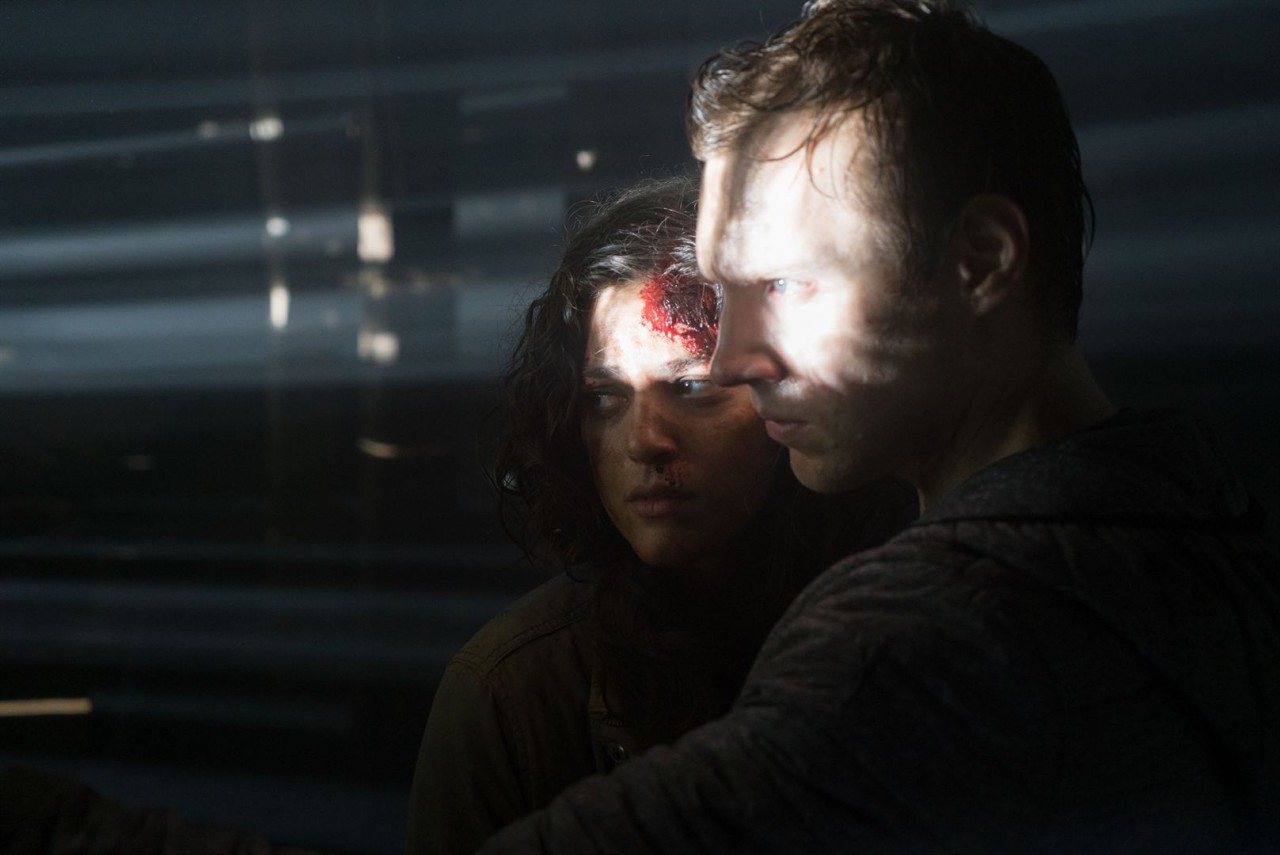