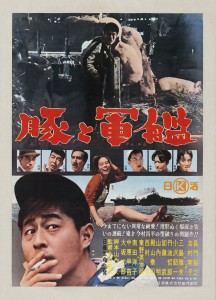 Near an American military base, in the city of Yokosuka where corruption and prostitution are the norm, a gang of yakuza decides to spread its activity and invests in a pigsty. With his fiancée, Kinta will try to get away from the underworld.

If the movie begins with a caption that reminds the audience that it’s a fiction film, it’s still all true. Released in France under the title Filles et gangsters (Girls and gangsters), the film required long and expensive researches from Imamura in the underworld to develop the most accurate story he could come up with. From his virtuoso introduction scene to its radical and nihilistic climax, it’s certainly one of the most virulent and anti-establishement film of its author, which will cost him a two-year shooting ban. 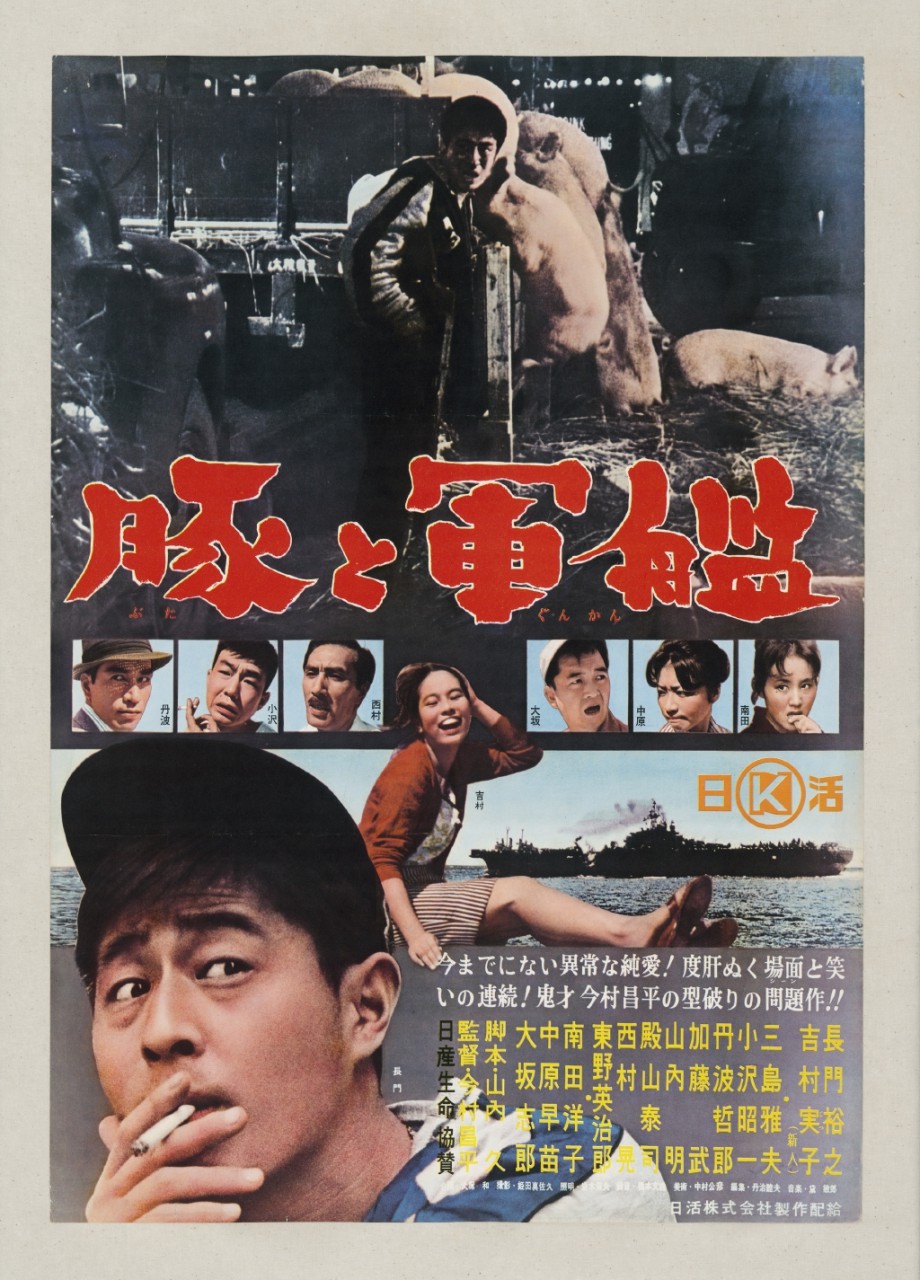 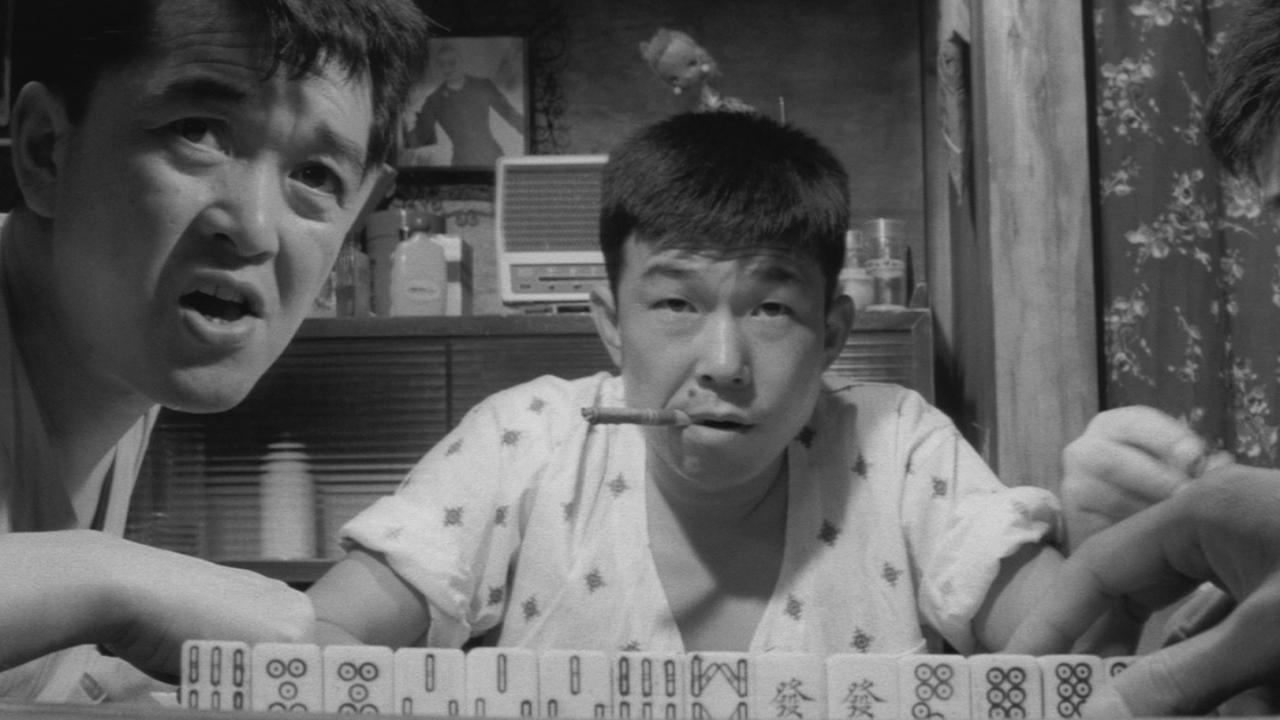