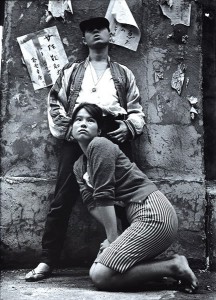 A second-rate touring acting company leaves a big city and travels to the Japanese countryside. They settle in a small town where they will be successful. But the dissessions within the company are on the rise…

After years of apprenticeship with directors such as Nagisa Oshima or Yasujiro Ozu, Shōhei Imamura becomes a director himself with this first feature. Already filled with his recurring obsessions, especially his interest for outsiders against a certain social violence, and remarkable by the precision of his mise en scène, Stolen desire is a surprisingly tender film, falsely light and melancholic at times. 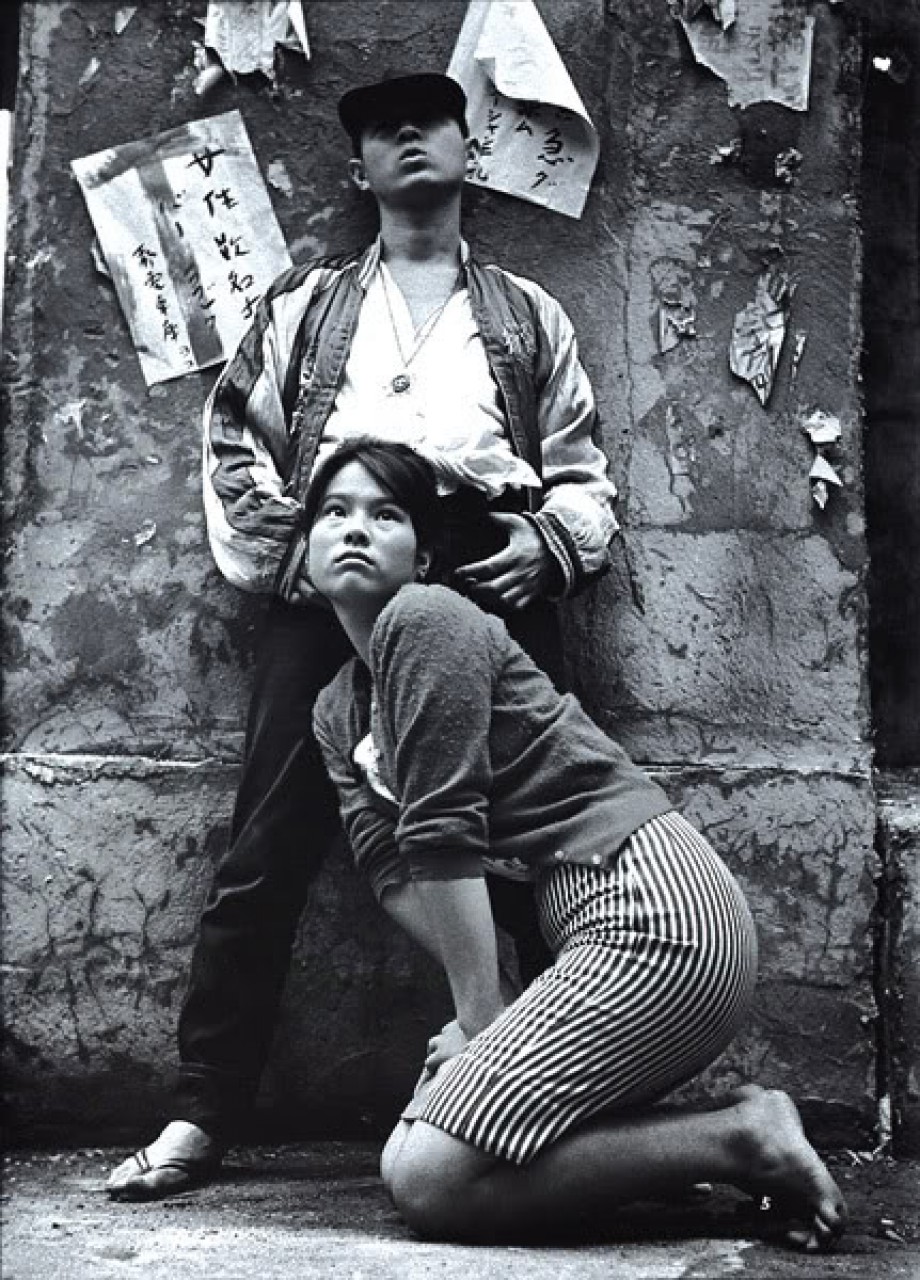 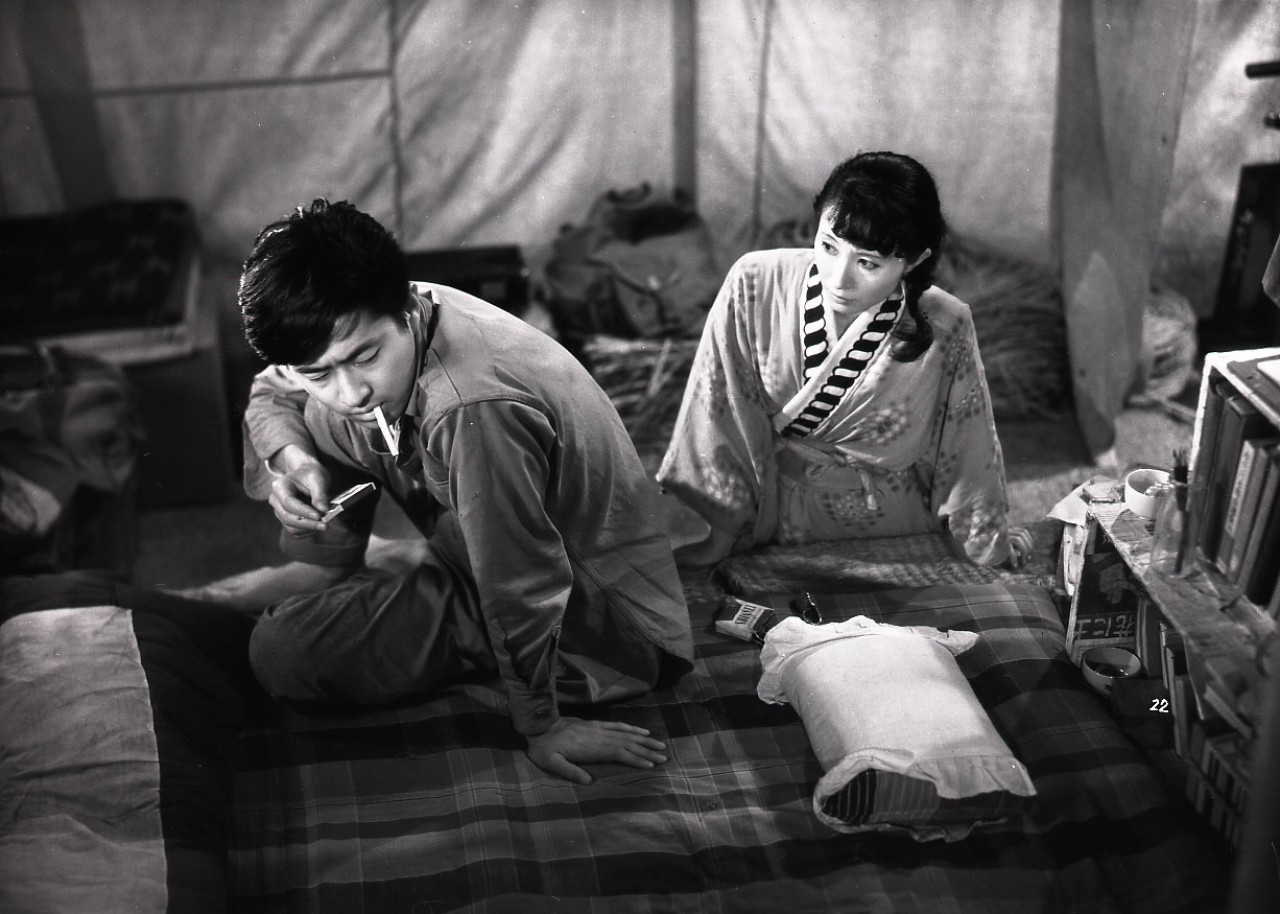 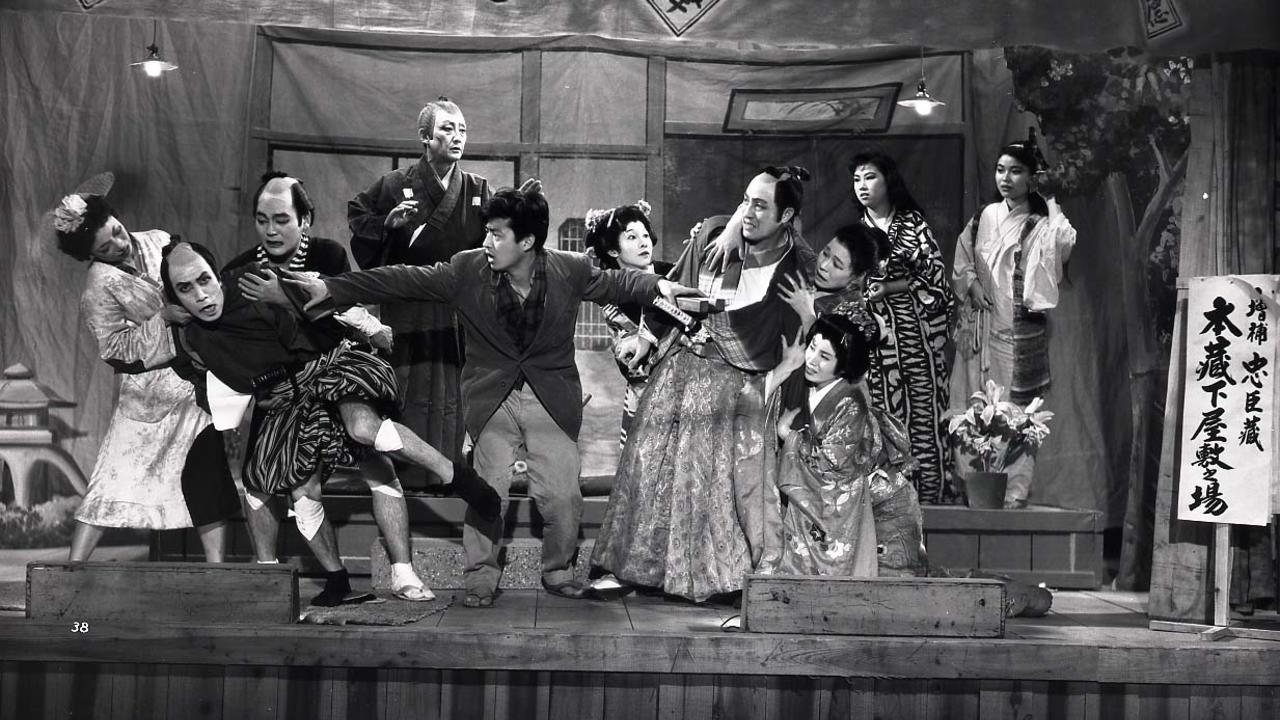 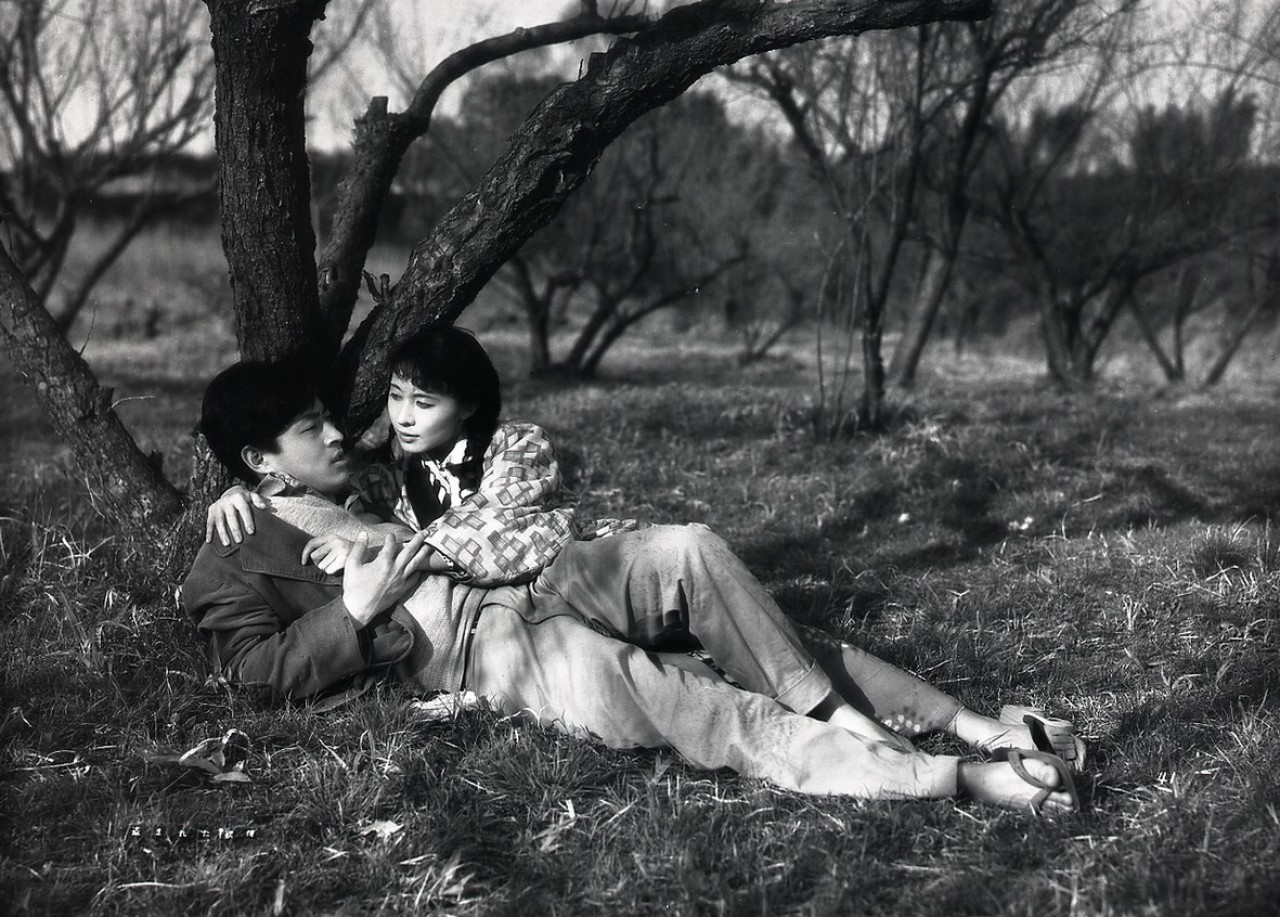