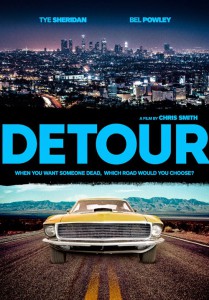 Harper, a yong student, accuses his step-father of the accident which made his mother fall into a coma. As he is drunk one night, he tells to two strangers, Johnny and Cherry, his revenge plan. The couple accepts to take care of the step-father in exchange of 20 000$.

Christopher Smith is one of the spearheads of the Brit’horror movement. After making a survival (Creep), a social satire (Severance), a medieval epic piece (Black Death) and a diabolical temporal loop (Triangle), he’s back with a nervous thriller with an implacable script, an incredible sense of cutting and a great use of split-screen. With Tye Sheridan, seen in Mud, Joe, X-Men: Apocalypse and cast member of the next Spielberg’s film. 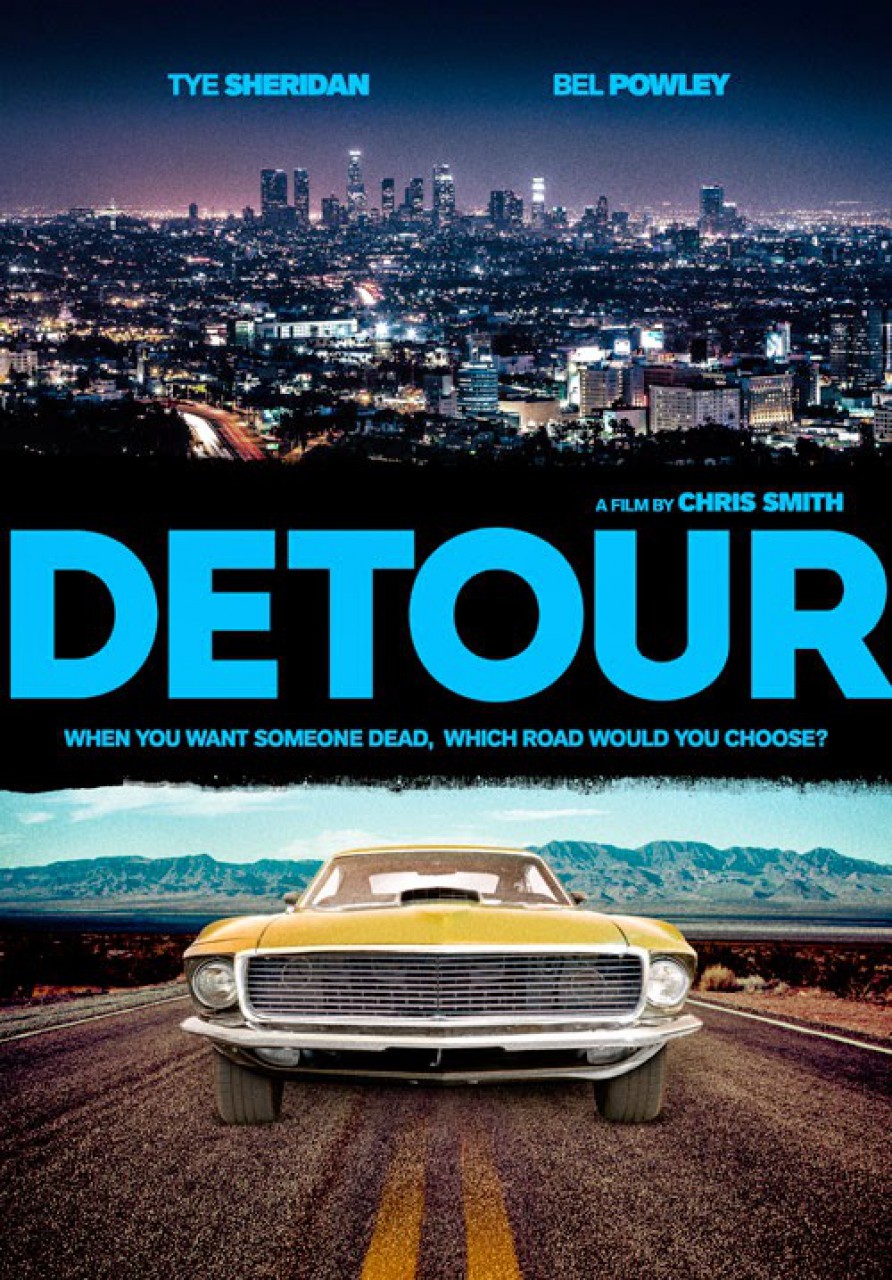 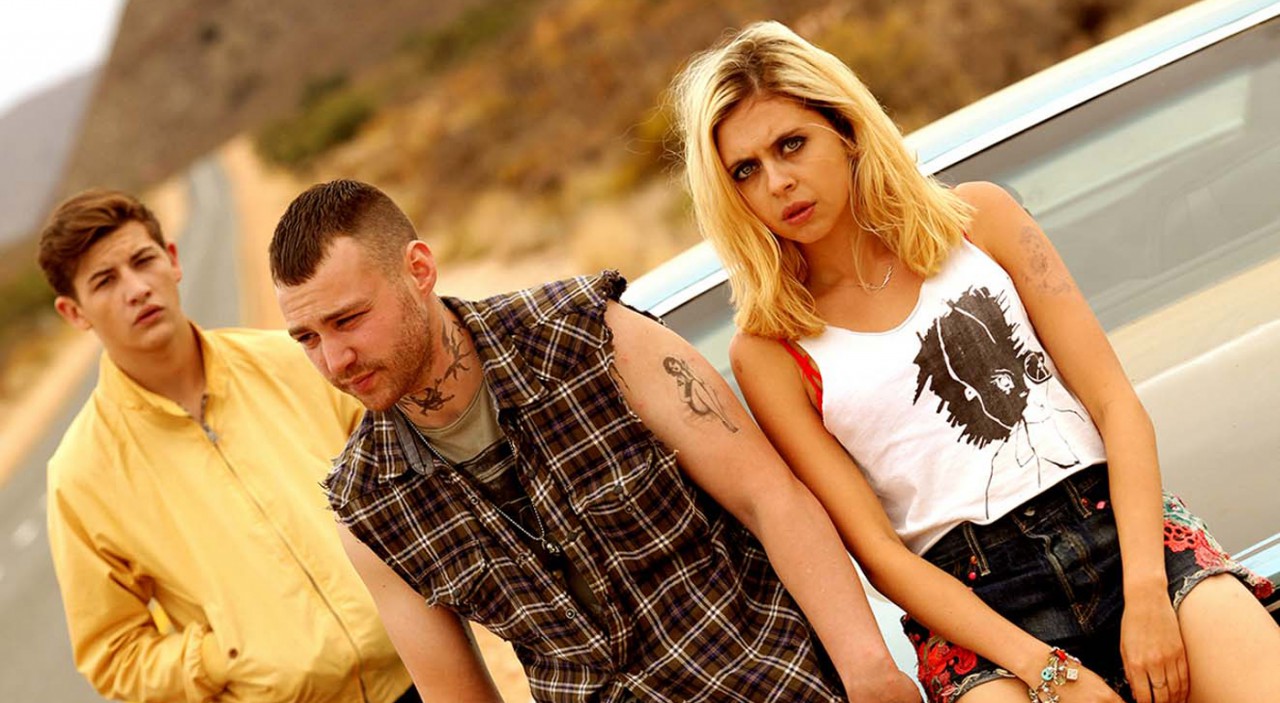 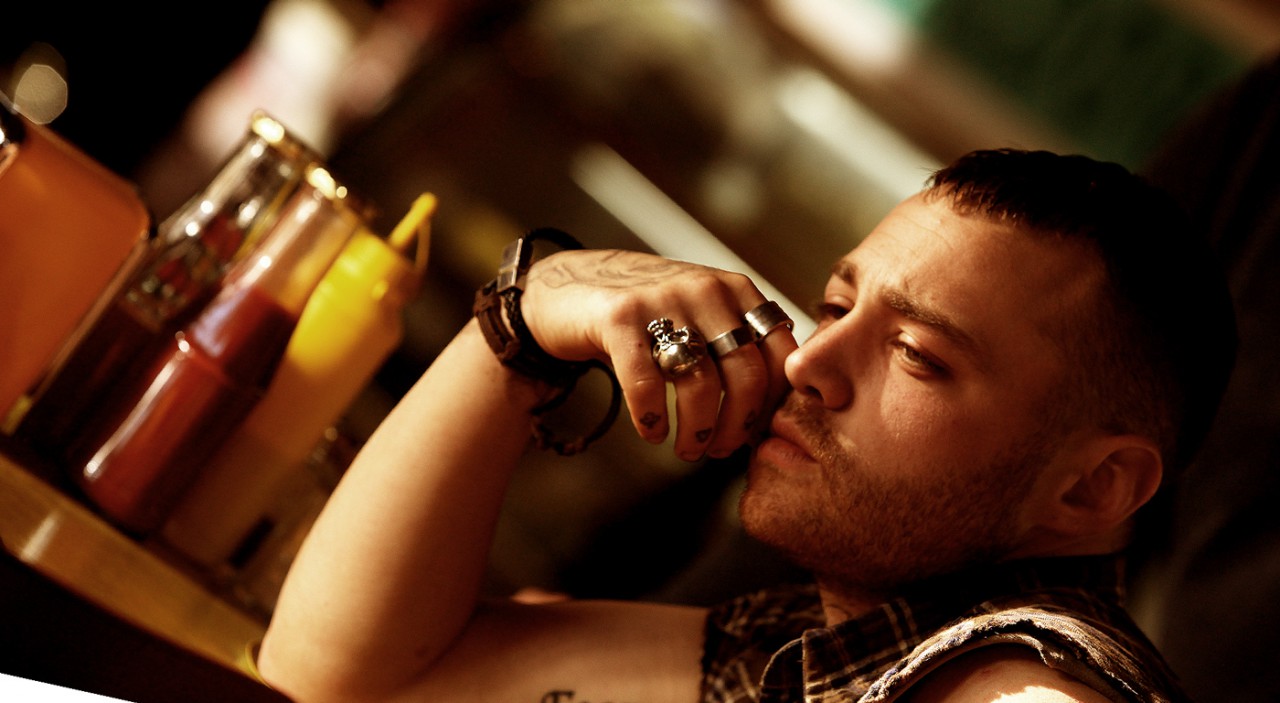 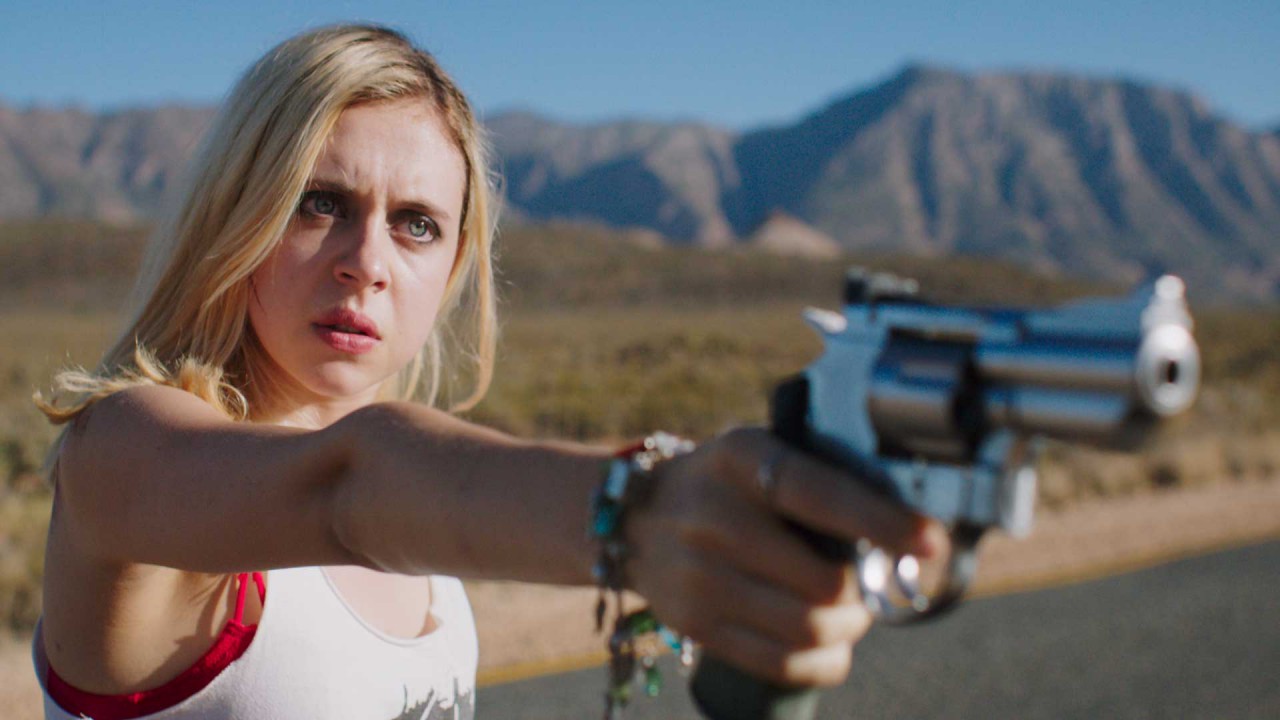