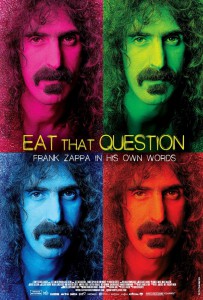 Eat That Question - Frank Zappa in His Own Words

Eat That Question - Frank Zappa in His Own Words

On the programme : live performances and clips from forgotten interviews, through which we get to know one of the most fascinating artists of the 20th century, frequently praised as one of the best guitar players of all time by Rolling Stone Magazine. A fascinating documentary, rightly awarded at the last Sundance Film Festival. 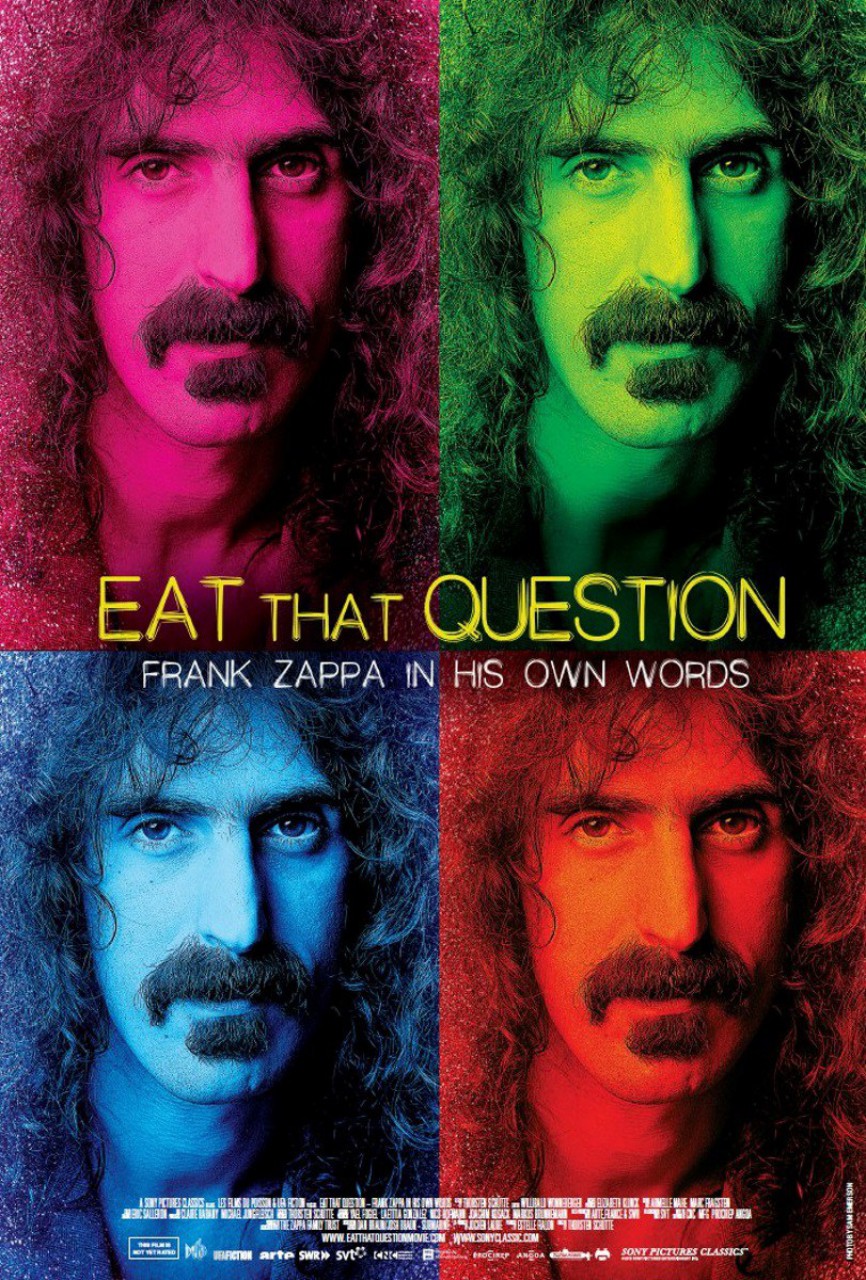 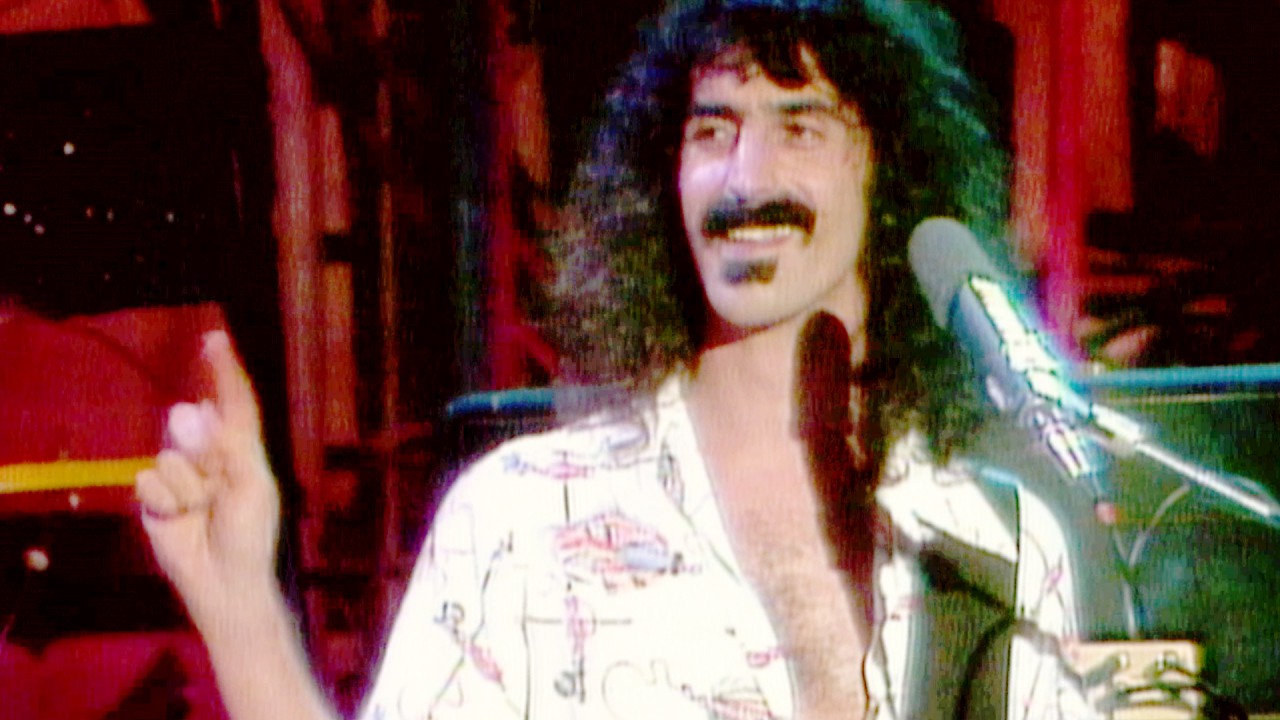