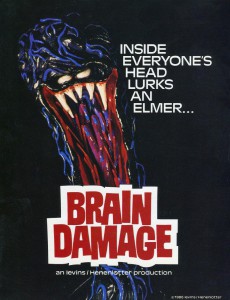 Brian runs into a mutant worm named Elmer, who’s capable of delivering a powerful hallucinogenic. The parasite requires human victims in return, since he eats fresh brains. But beware of addiction…

After a seven year leave despite the huge success of his previous film in VHS, Frank Henenlotter managed to finance a new film as delirious and loony as the previous one. By mixing drug and sex, he created one the most insane creatures of the history of cinema: the LSD-phallus Elmer, animated by Gabe Bartalos. Climaxes of this ultimate prank: the memorable cannibalistic oral sex scene, as well as the quitting attempt scene. Unrivaled in its exuberant craziness. 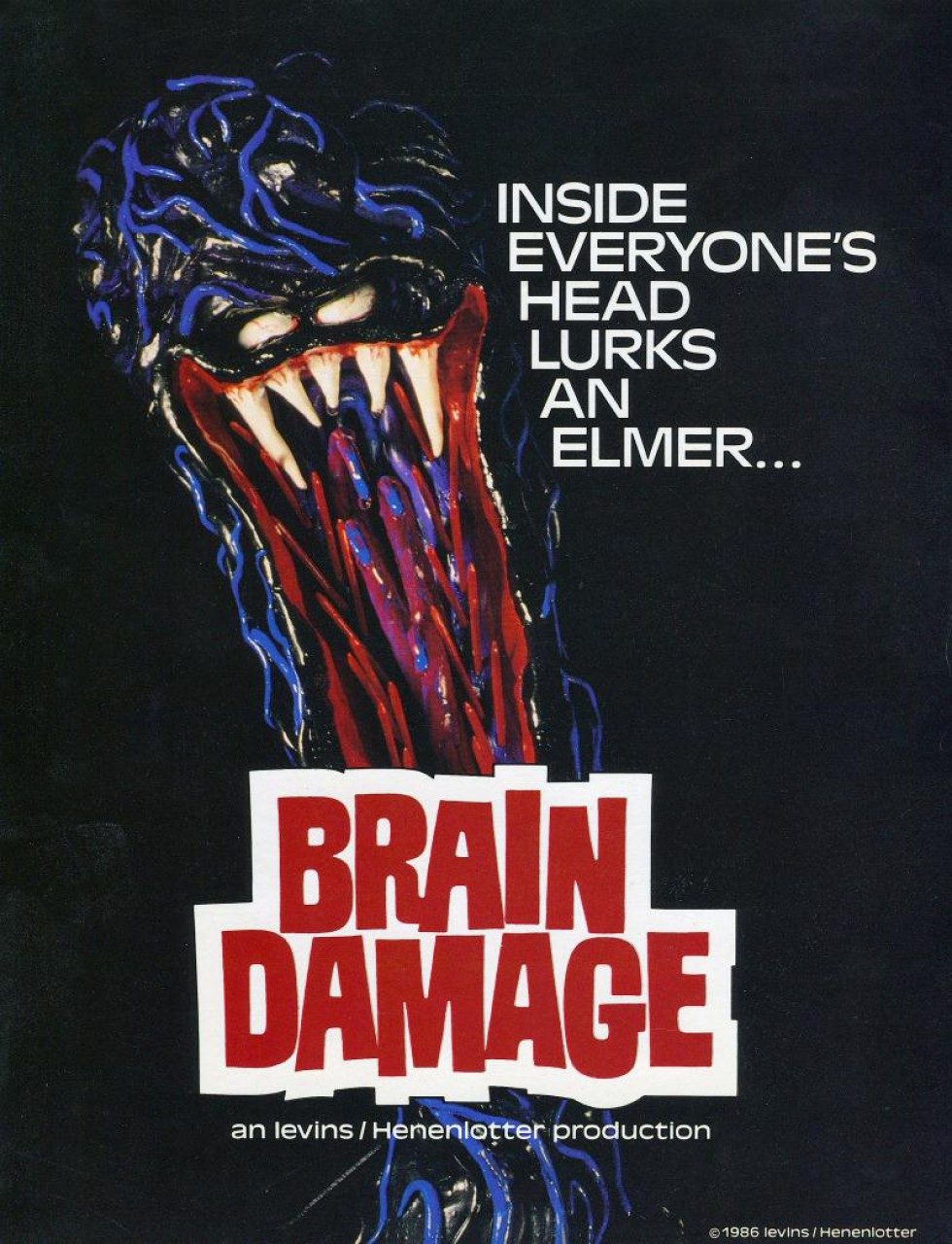 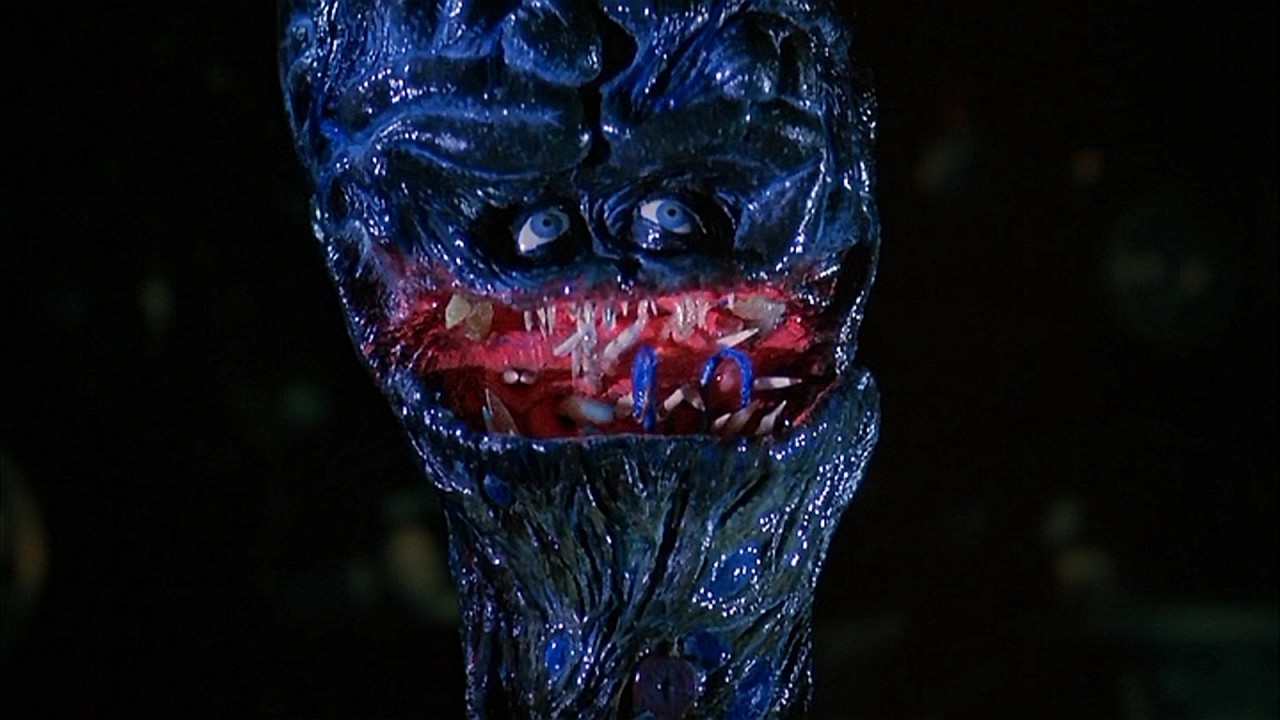 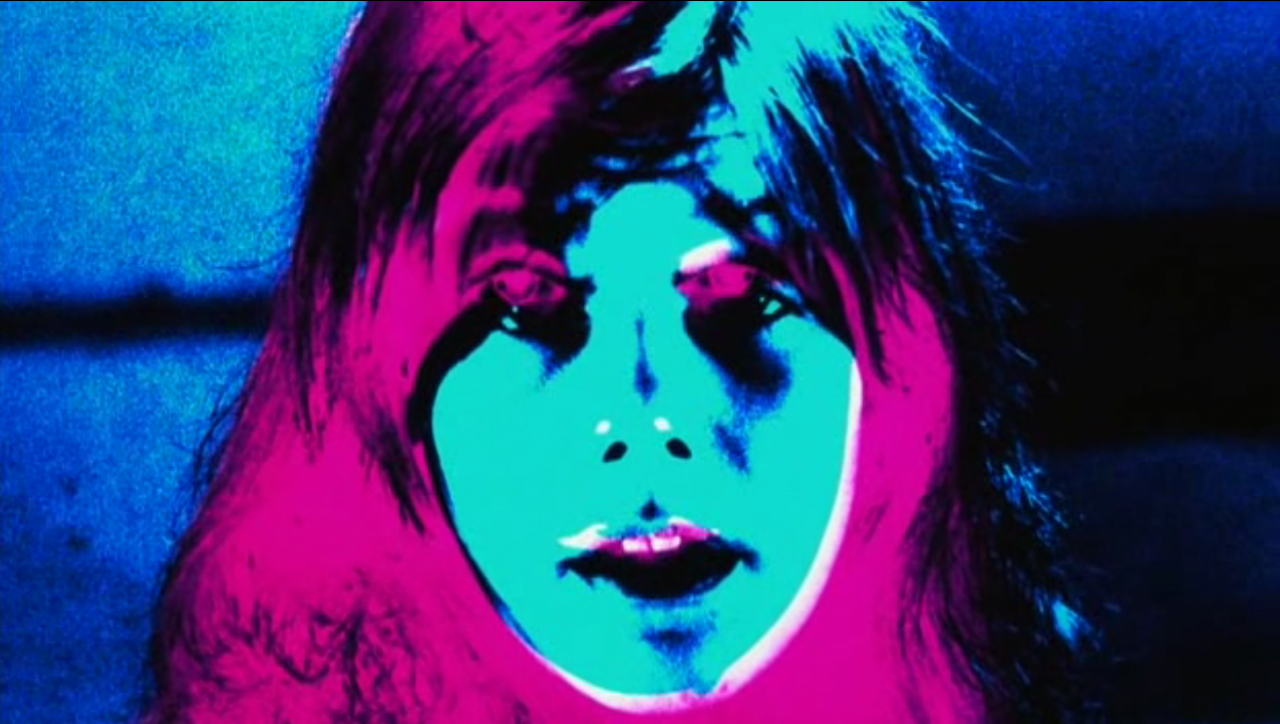 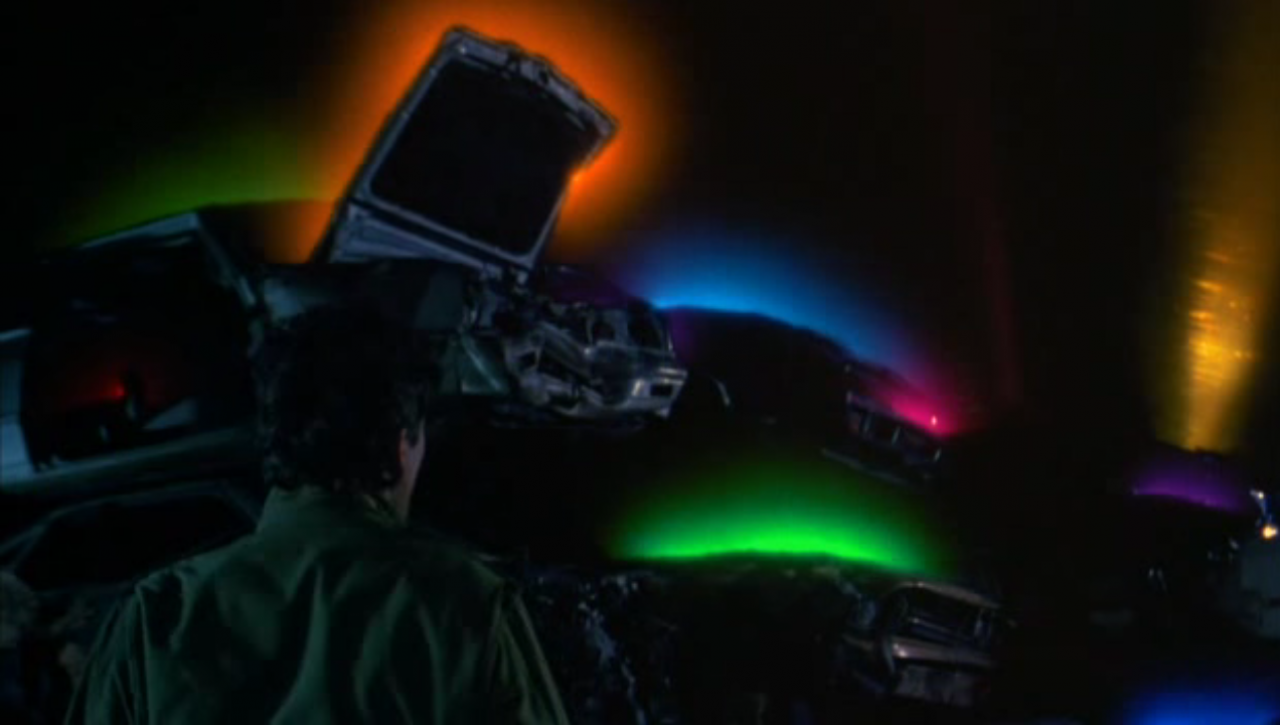