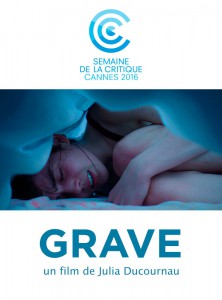 As part of her freshman week in veterinary school, Justine, a gifted and excessively shy teenager, vegetarian like all her family members, has to go through the traditional hazing party. Will she be able to count of her older sister, who studies in the same school?

After Junior, an acclaimed short film screened at the 2014 Critics’s week, Julia Ducournau reteams with actress Garance Marillier and confirms her status as a promising director with her first feature. A funny and cruel initiatory comedy who evokes George Romero as much as Charles Burns, Grave is already one of the highlighs of this edition. 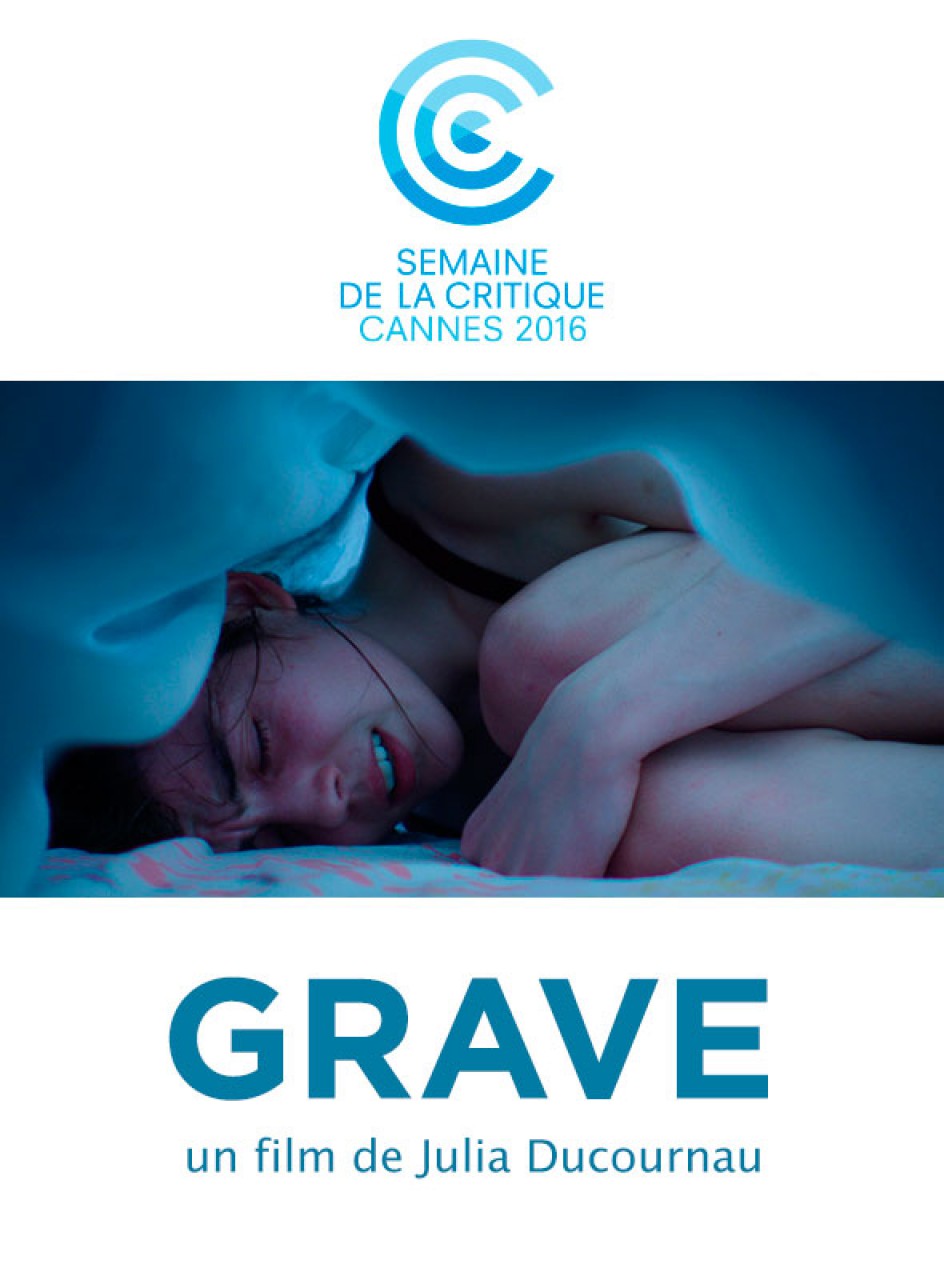