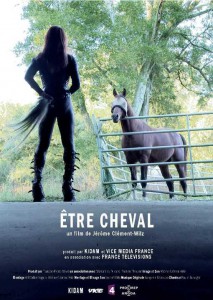 Pony-play is a domination game between a trainer and a trainee, harnessed, transformed who has to act like a horse. The game is said to have several dozen thousands players throughout the world. Jérôme Clément-Wilz directed a documentary on war photography (Un baptême de feu). For this new film, he followed one of the gamers: Karen, a 50 year old transgender retired teacher, in their initiatory quest to satisfy their fantasy.

Unsettling and almost mystical, the film questions our own look on the other. According to the director, « all human pratice comes from a search for recognition, and this mutual abandon in pony-play satisfies this quest ». 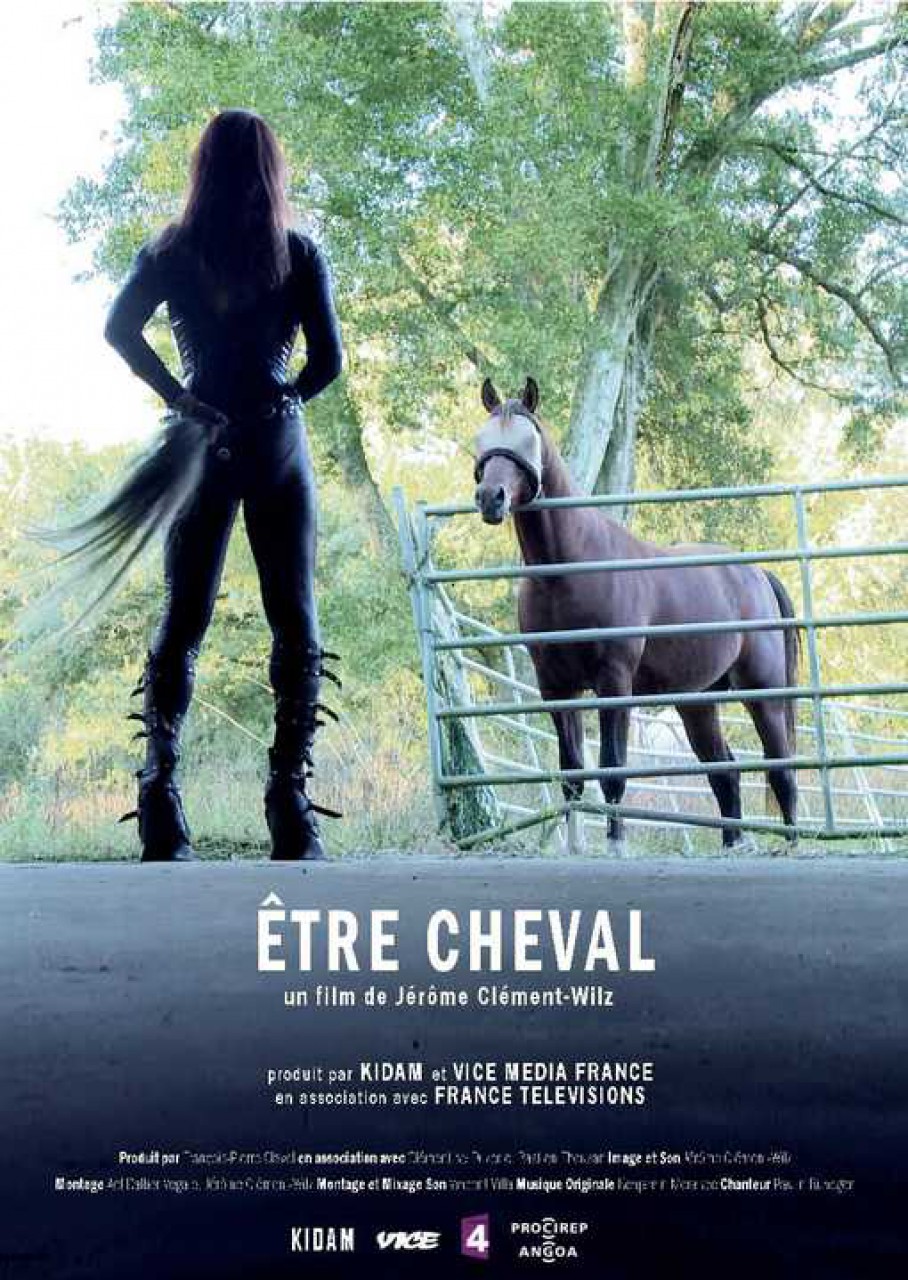 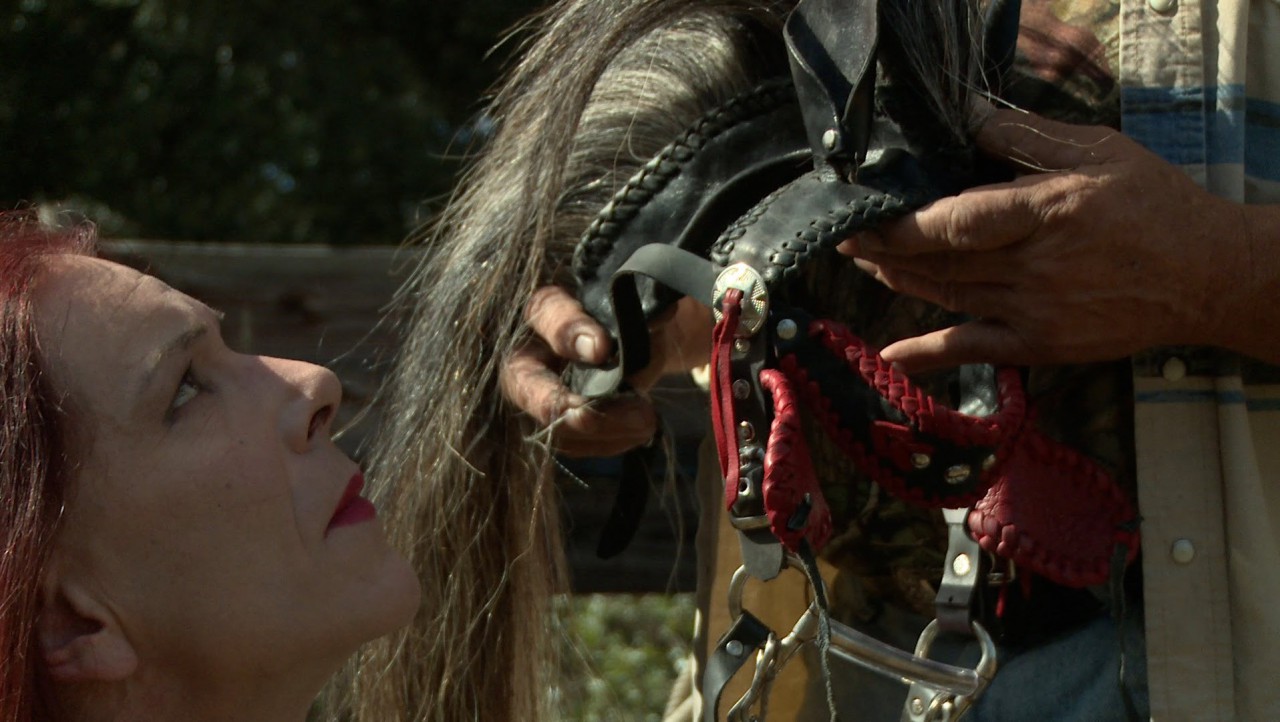