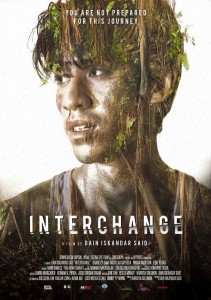 A detective and a photographer of the criminal police team in order to solve a singular case : a series of murders so violent that they trigger nightmarish visions in the photographer’s mind.

After the mysterious Dukun, banned everywhere in the world by the local authorities, and the muscular Bunohan : return to murder, Malayan director Dain Said is back with an uncompromising supernatural thriller. This fascinating film, produced by the production company Apparat and made by his usual team, has been spotted by Reel Suspects (Pontypool, Vanishing Waves, Ludo), who manages the theatrical release. 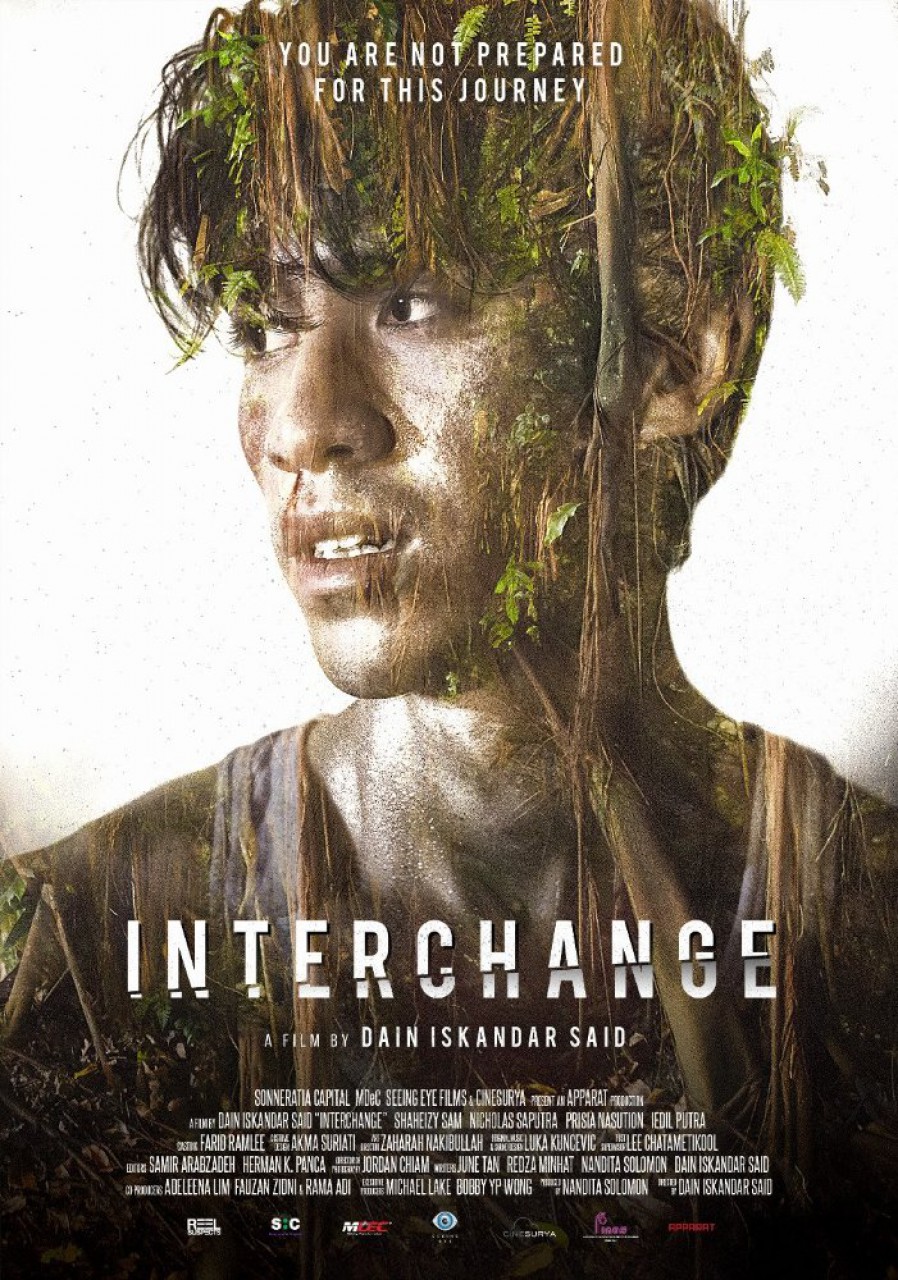 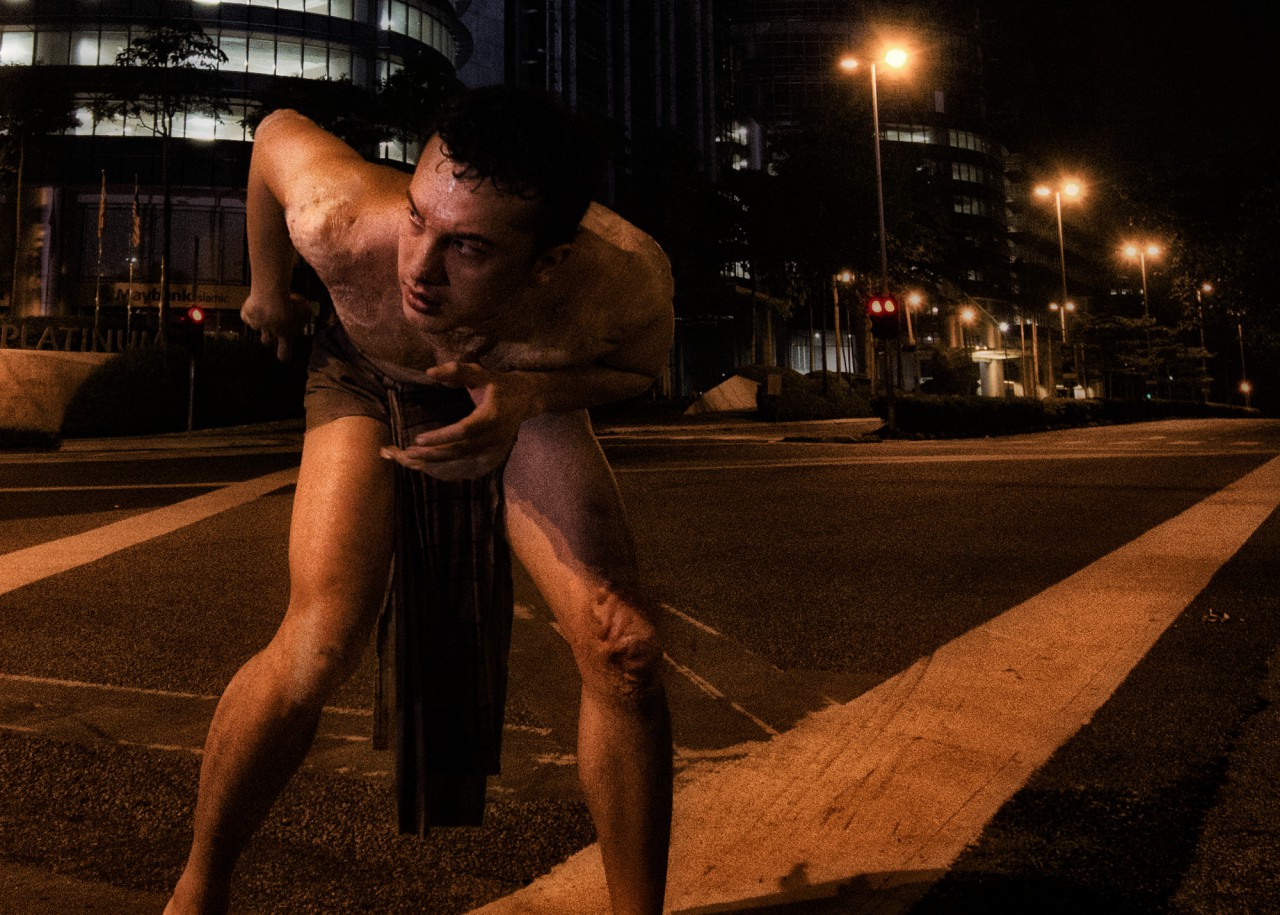 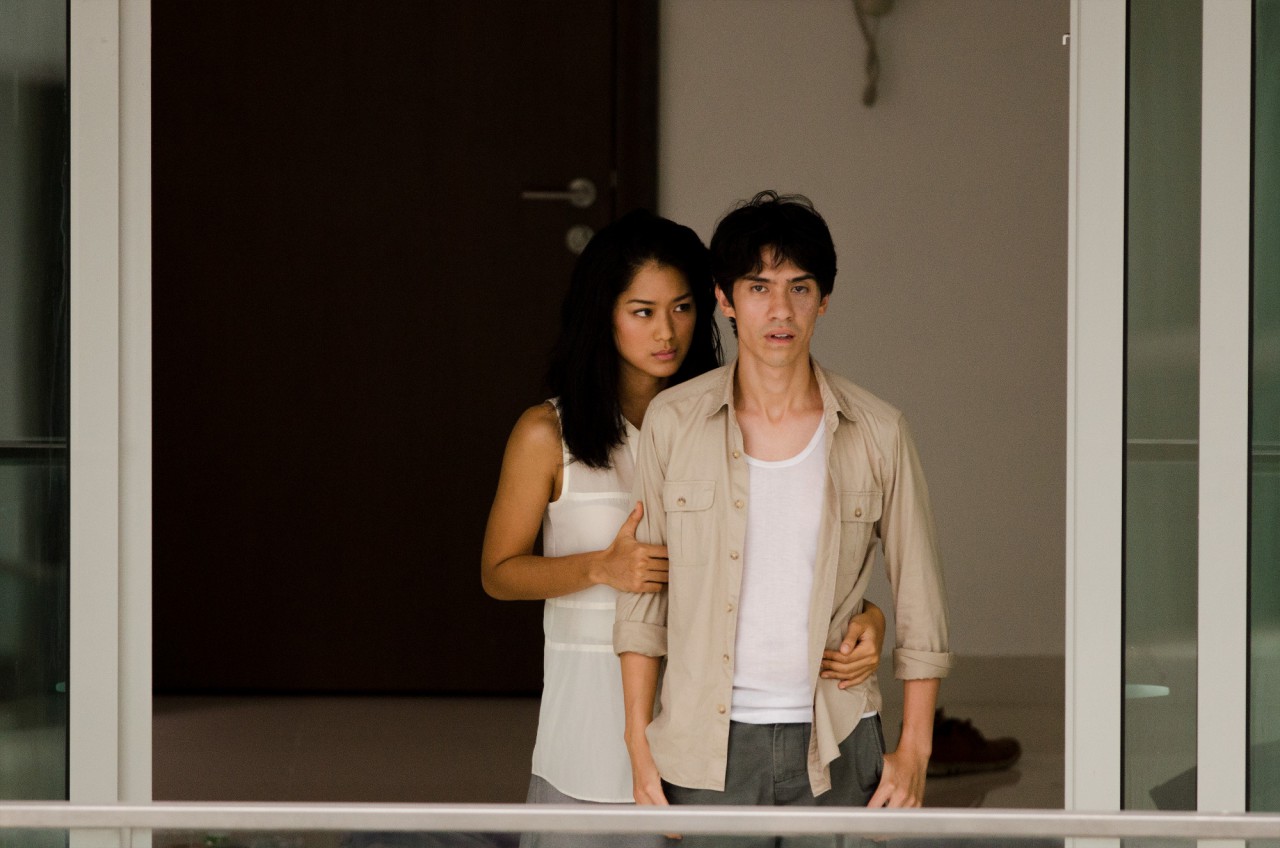 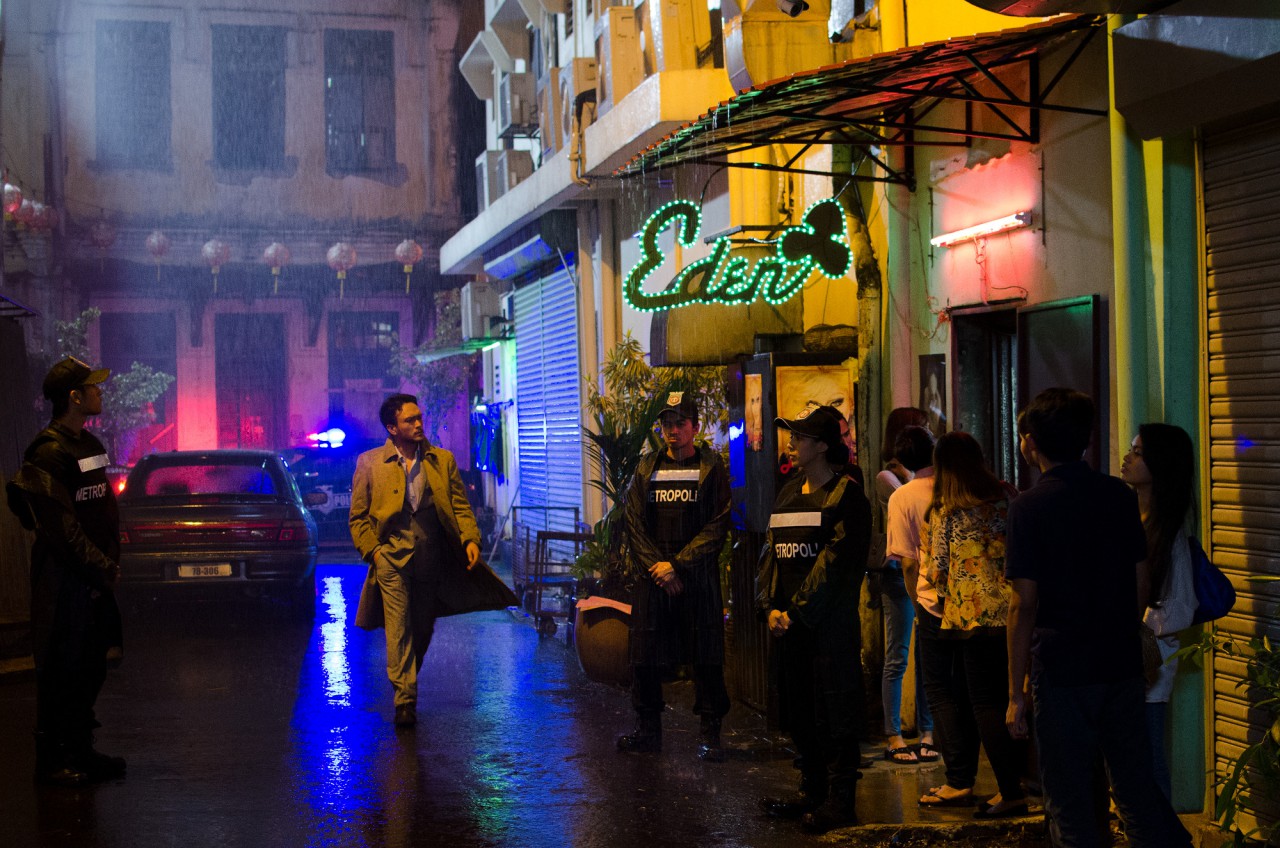 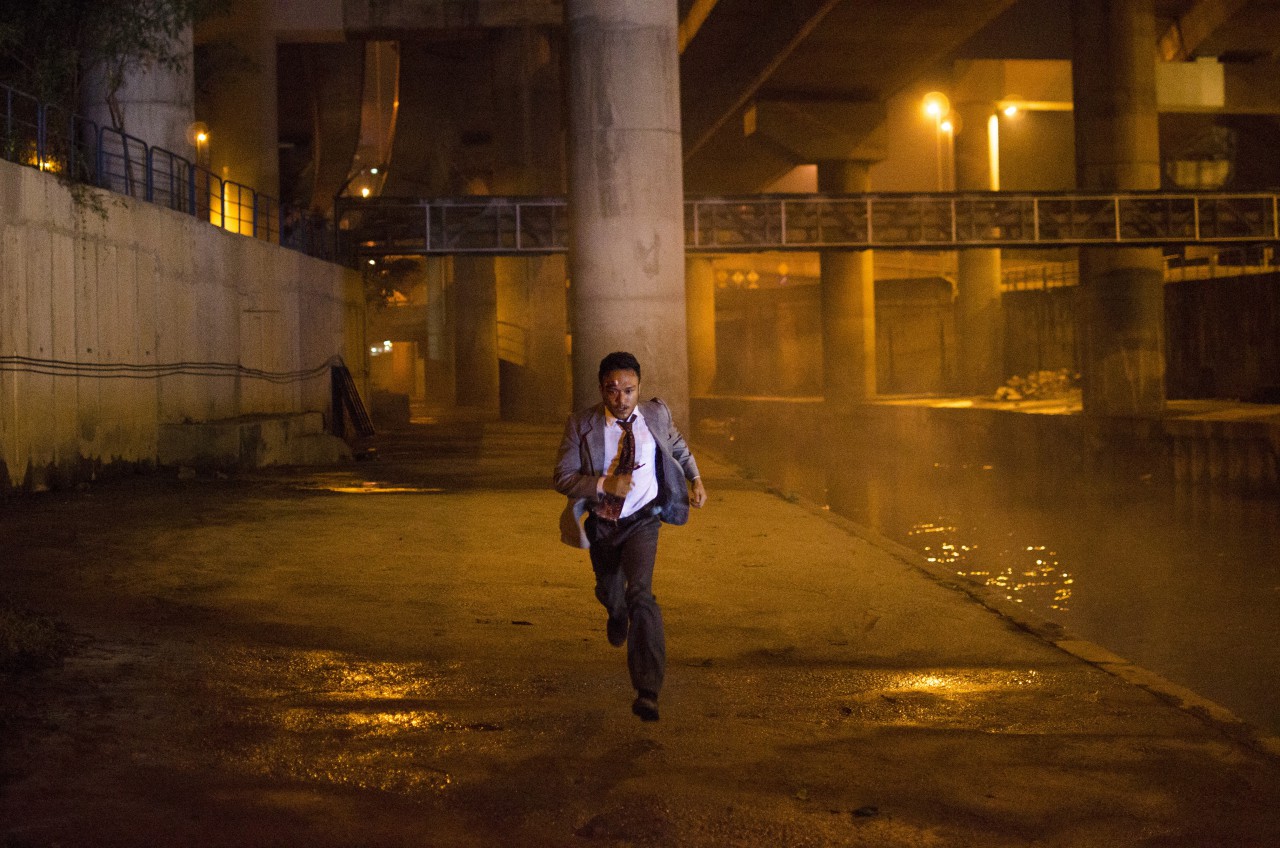