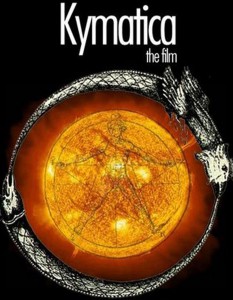 « Don’t look for a way-out ; go back on yourself, because the truth lies inside us ».

Starting with this quote, Kymatica deconstructs our daily life and the evolution of our society. Directed by Ben Stewart (Esoteric Agenda, UnGrip), well-known new age orator, this film has the effect of a radiography of our own spirituality. Both a remarkable and unique cinematic exercise and a philosophical study who advocates for another universal truth and offers us a new conscience, Kymatica is a film like no other, that could remind the amazing Baraka by Ron Fricke and Koyaanisqatsi by Godfrey Reggio. 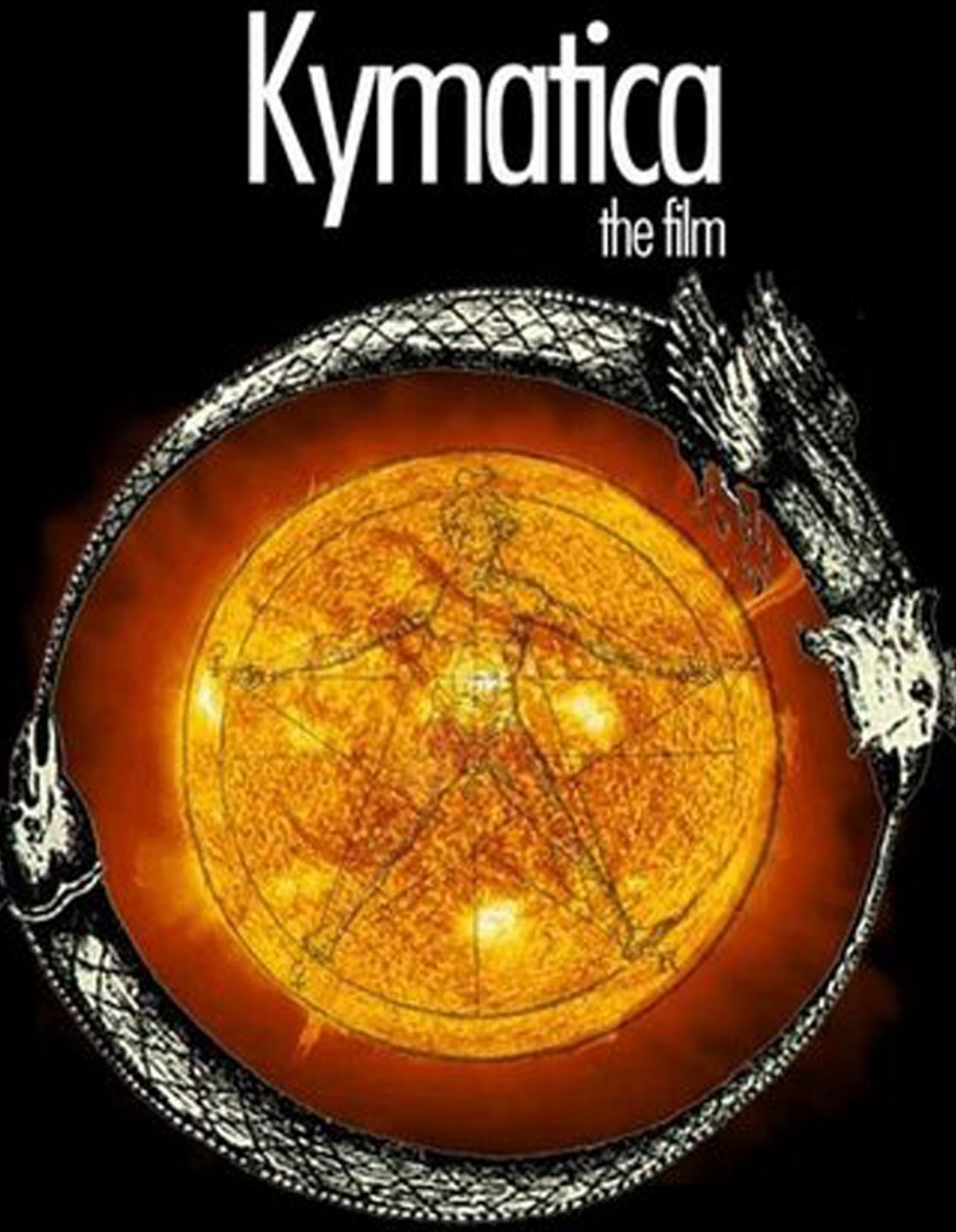 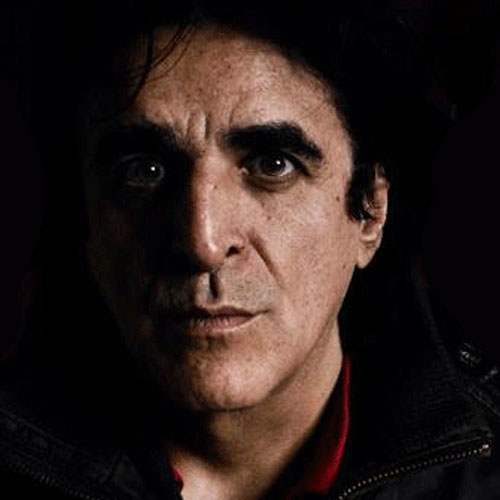 Kymatica is one of those documentaries that educates and forces us to face the insanity of conventionally-held beliefs, ranging from modern-day courts of law, occultism and the Federal Reserve system. I have to thank Big Paul Ferguson, drummer of Killing Joke for introducing me to this documentary.