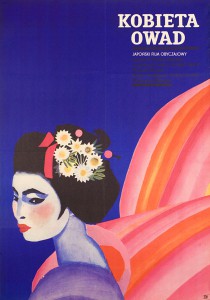 Tome, a miserable peasant at the start of the 20th century, will do all she can to get away from her social condition. As she gets in town, she sinks in the prostitution world.

Imamura started imagining this Zolaian epic of four decades in the life on a woman when he met an escort. It’s an uncompromising portrayal of female condition in Japan, which Imamura depicts with a remarkable sharpness, like an ethnographer. Under his microscope, the cold and determined Sachiko Hidari literally suffocates in the precise and relentless directing of Imamura, which underlines the subtitle of the film : entomological chronicles of Japan. A remarkable success. 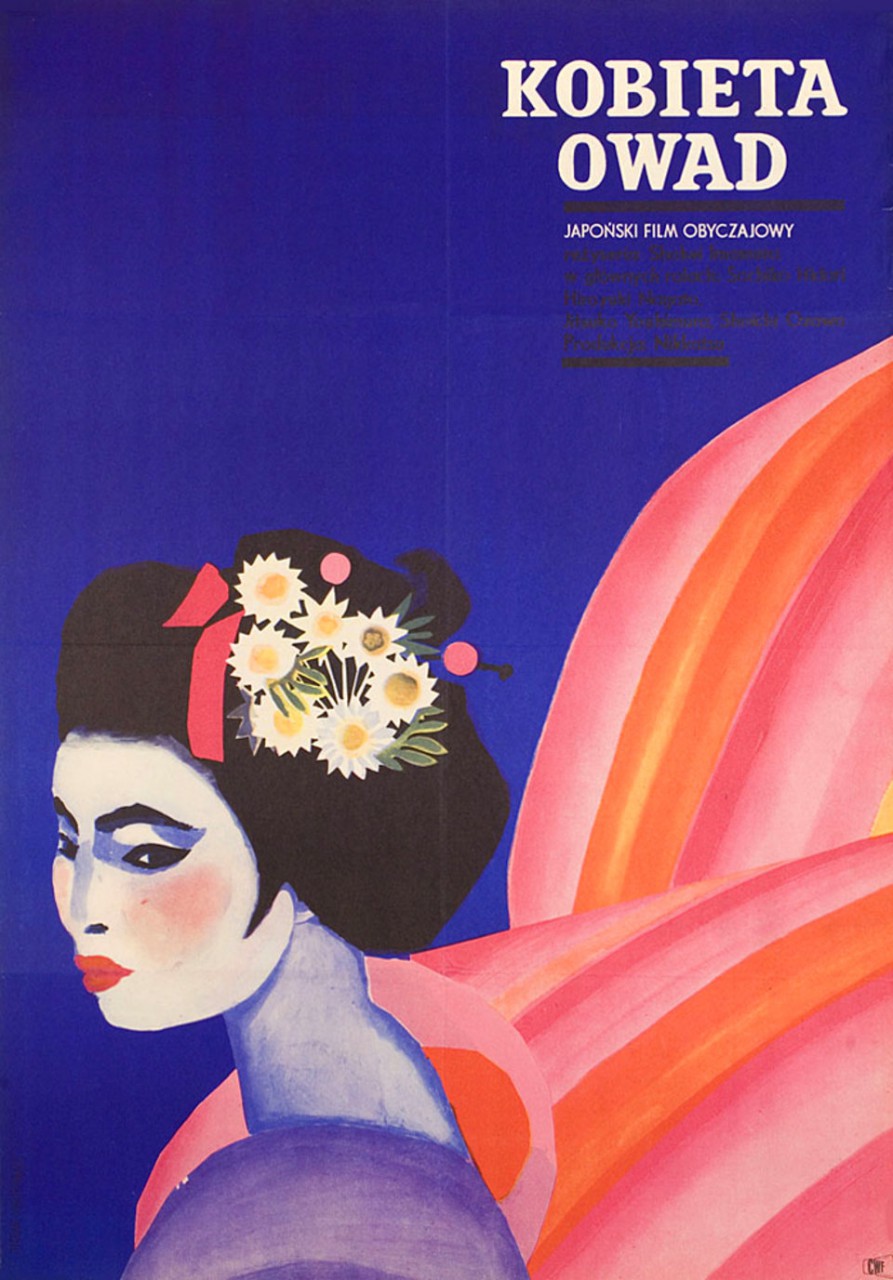 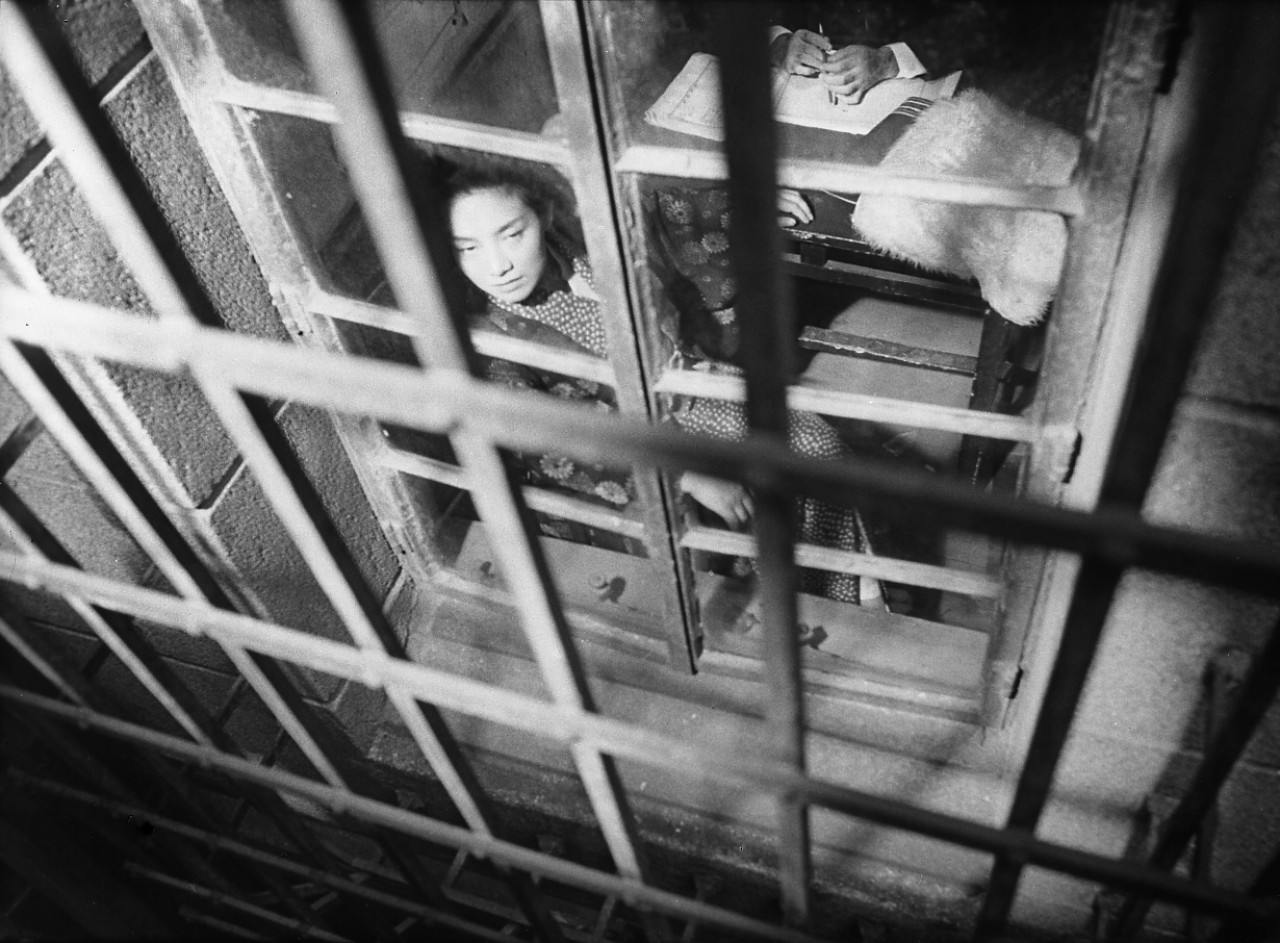