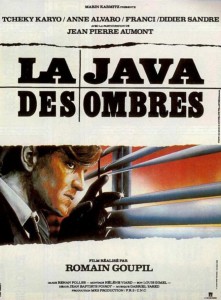 Xavier Brabant, a former extreme-left activist, imprisoned for a longtime for arm trafficking, accepts to help the secret service to wipe out a fascist group. Xavier takes this opportunity to set up his revenge…

Politically engaged since his youth, Romain Goupil is a rebel in the French cultural landscape. With La java des ombres, he takes stock of the disillusions of many post-68 leftists who wanted to believe in change. A dark and melancholic detective film, with Tchéky Karyo, Jean-Pierre Aumont and Philippe Nahon in a supporting role (Carne, I stand alone, High tension), with a soundtrack composed by Gabriel Yared. 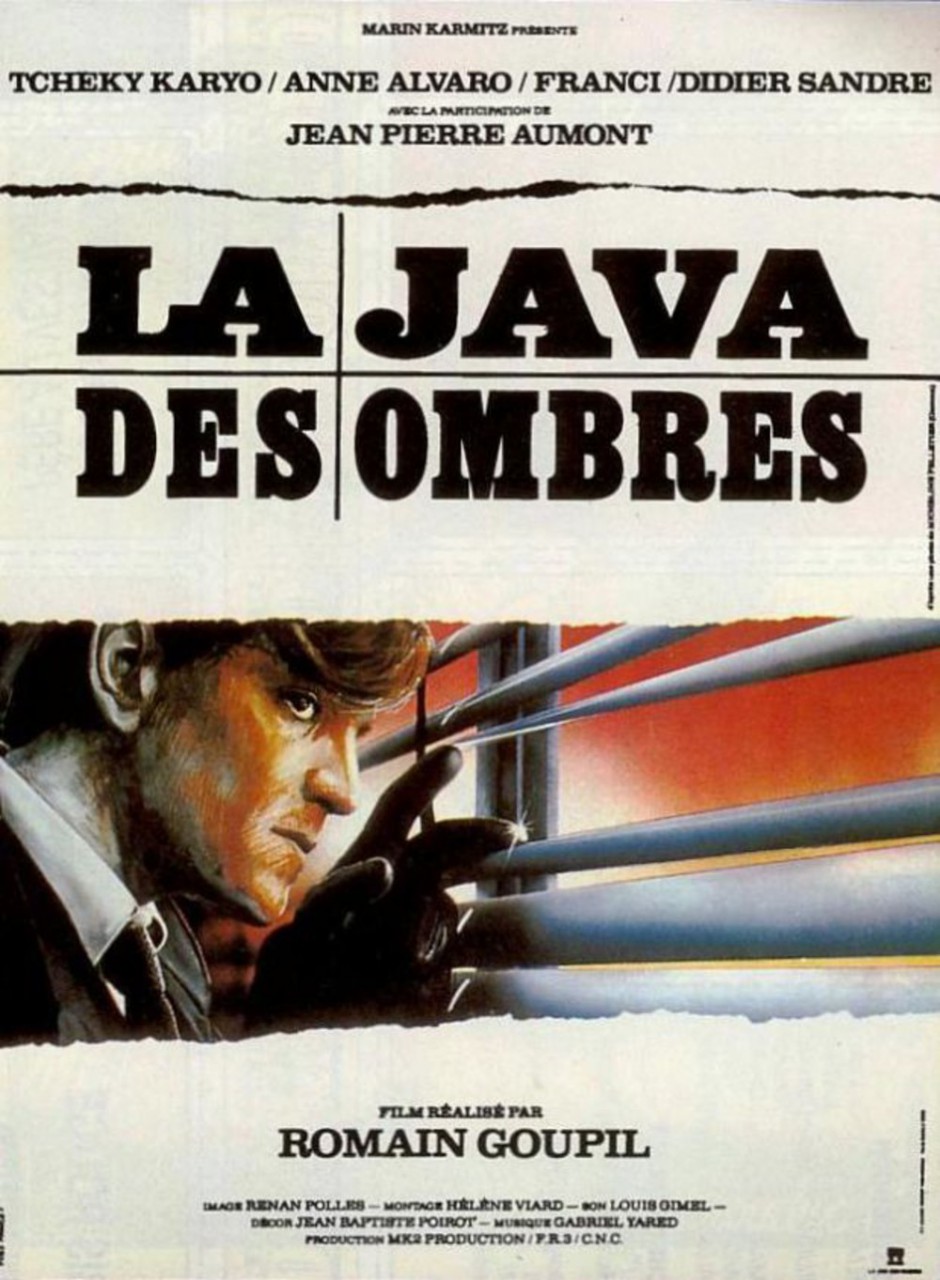 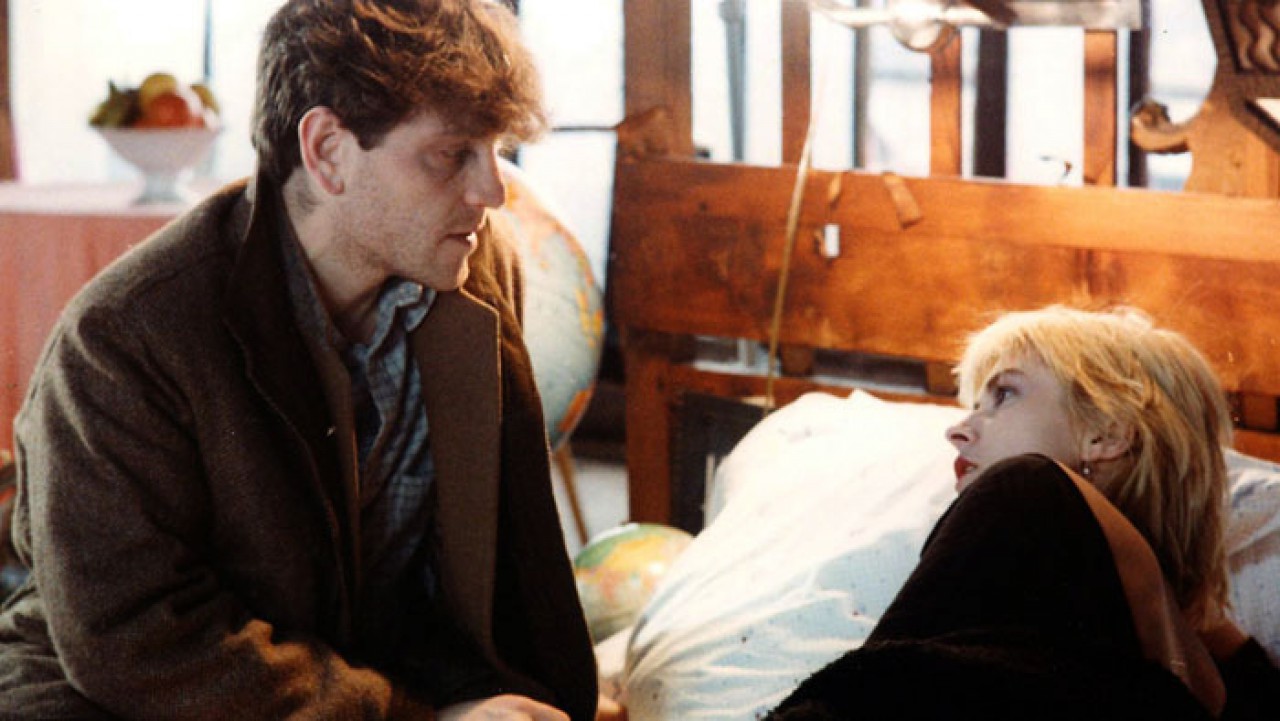