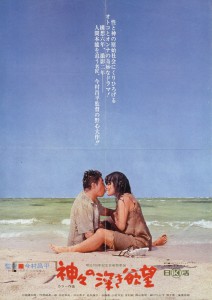 On Kurage, a Japanese island dominated by ancestral believes, fishermen live in misery. An engineer lands on the island in order to find a mineral source for a sugar factory. He will meet the Futori family, and their peculiar customs…

Here’s what’s most certainly one of the most ambitious films of Imamura, which takes a melancholic look at the disappearance of the memory and the history of Japan. The formal and moral experiments of the filmmaker are both a philosophical reflection and a sociological analysis. The film was a commercial failure during its first run, but it acquired a certain reputation the next decade. 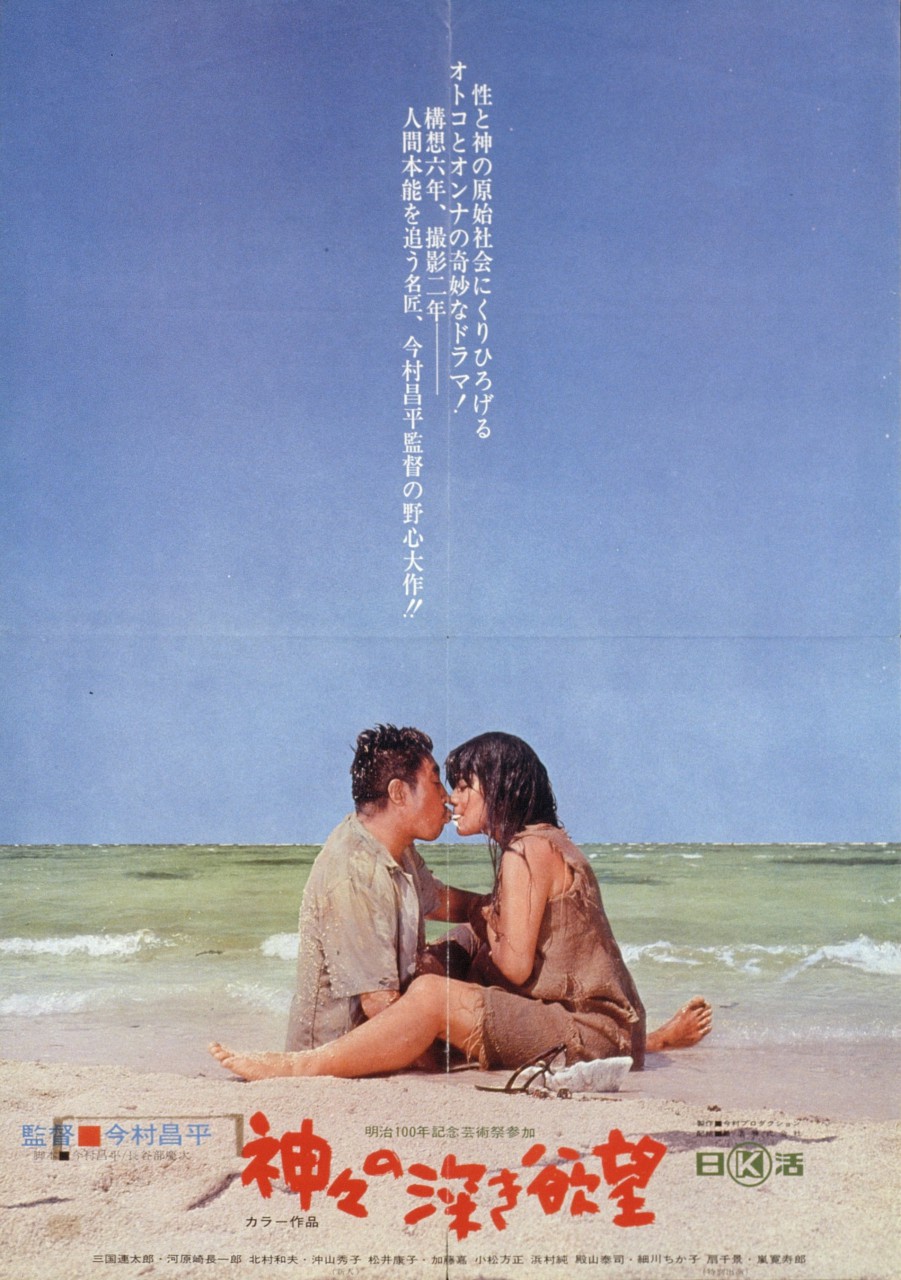