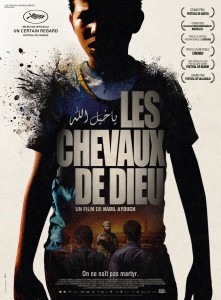 In the suburbs of Casablanca, Tarek and Hamid are two inseparable children who live in misery, between absent parents and nonexistent future. When Hamid is sent to jail, he’s enrolled by radical islamists. When he is released, he tries to get Tarek’s support to the cause.

« My point of view is not give moral lessons but to help people understanding by showing ». Nabil Ayouch (Whatever Lola Wants, Much Loved) decides to film the five simultaneous Casablanca attacks that happened on the 16th of May 2003 from the point of view of the terrorists. His film miraculously avoids demagogic tricks, recipient of the François-Chalais Award during the 2012 Cannes Film Festival. 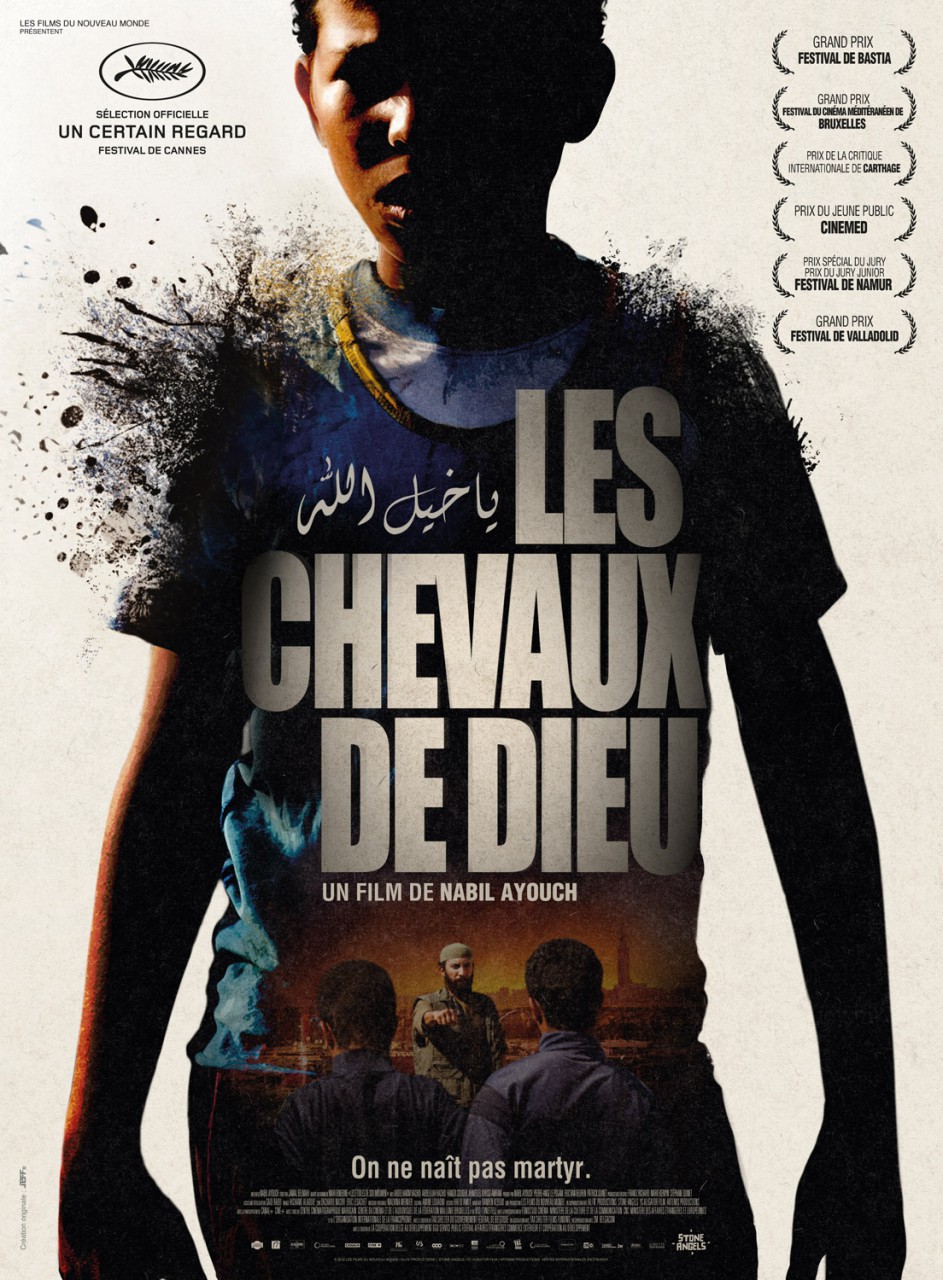 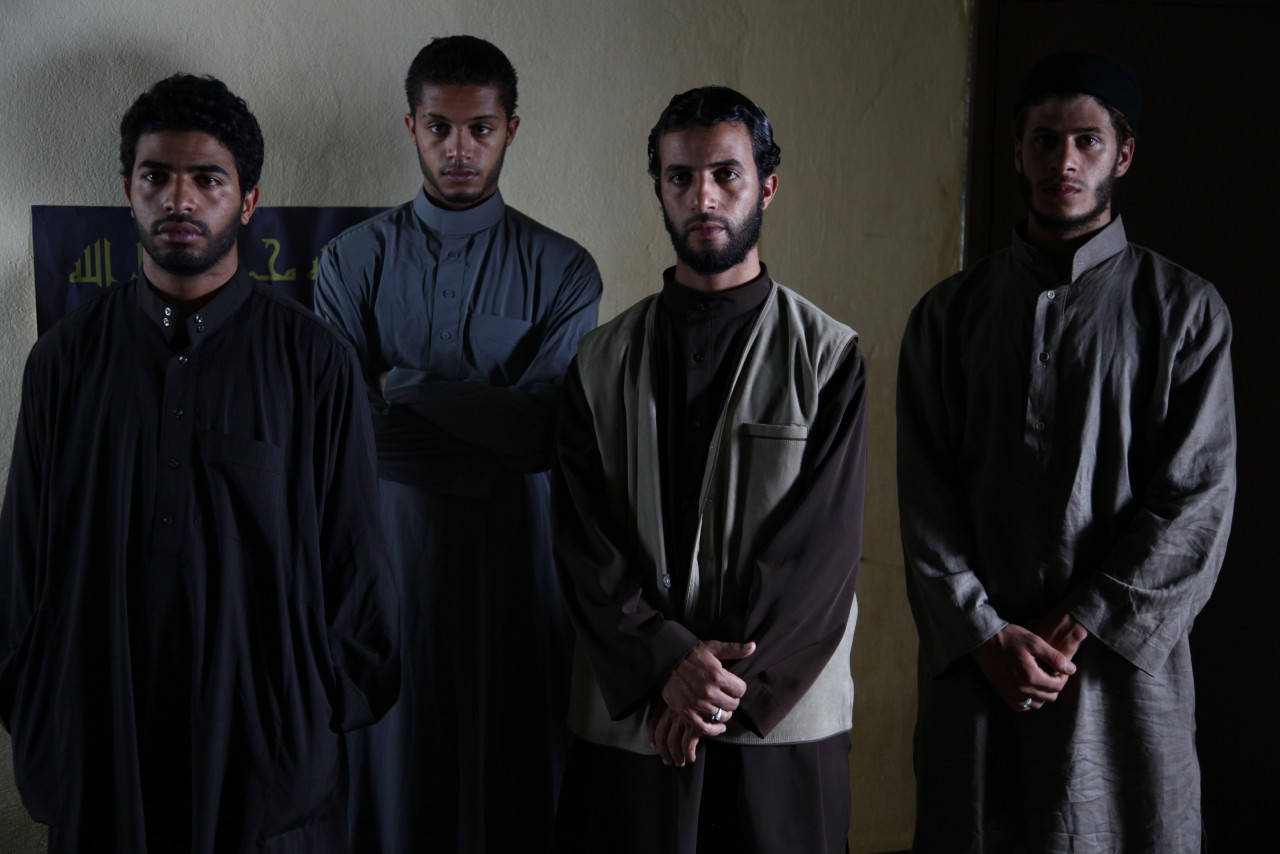