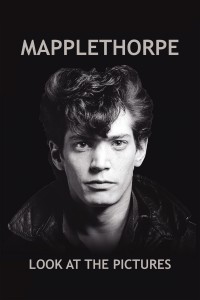 Mapplethorpe: Look at the Pictures

Mapplethorpe: Look at the Pictures

A master of American photography, Robert Mapplethorpe is most likely one of the most important photographers of the end of the 20th Century. His provocations have marked the art world and aroused the wrath of censors and conservatives by stylizing the human body and bondage. He died at 1989 at the age of 42 and left an immense body of work which still influences many artists.

After directing the fascinating Inside Deep Throat, Randy Barbato and Fenton Bailey have made a portait made of interviews of Mapplethorpe’s friends, lovers and relatives as well as rare archive footage, without ever sinking in an easy hagiography. The result has been acclaimed at the last Sundance and Berlin festivals. 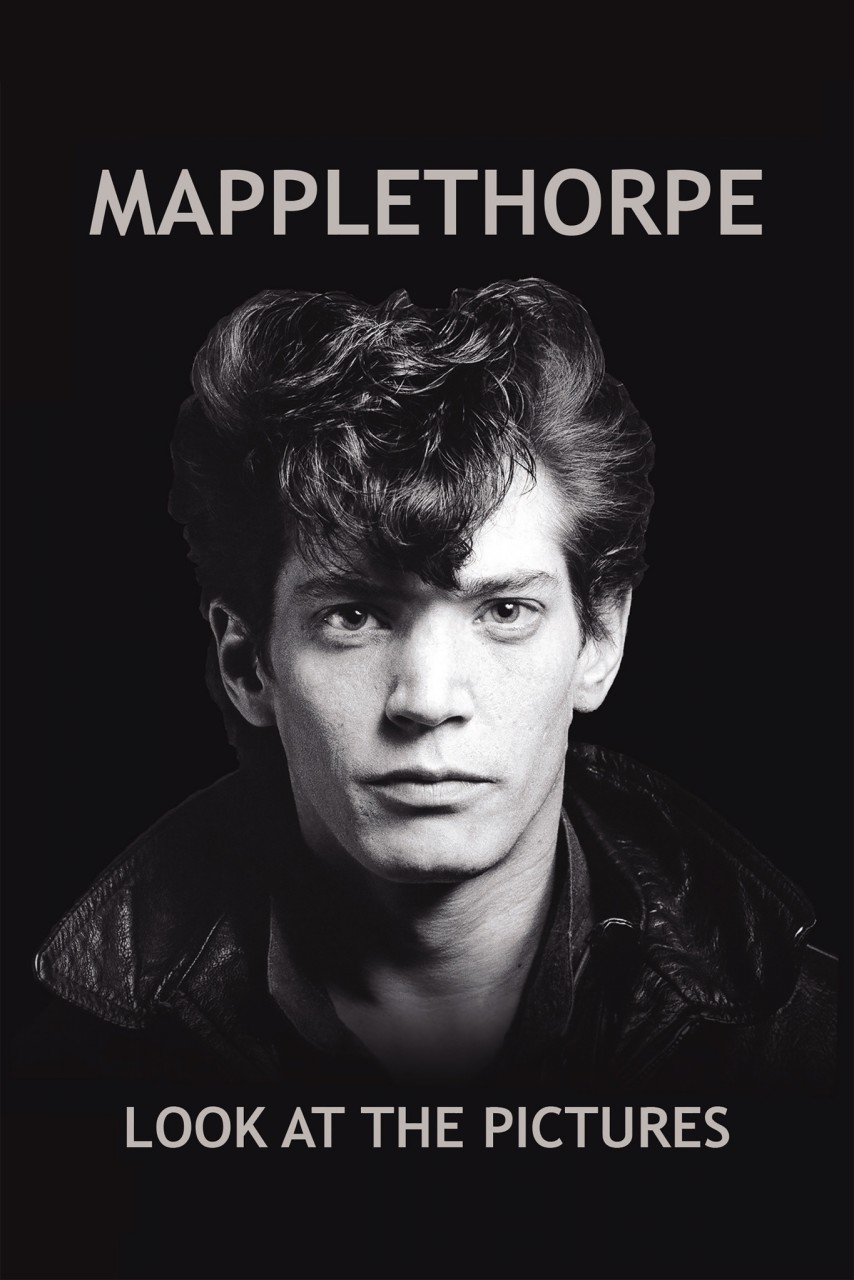 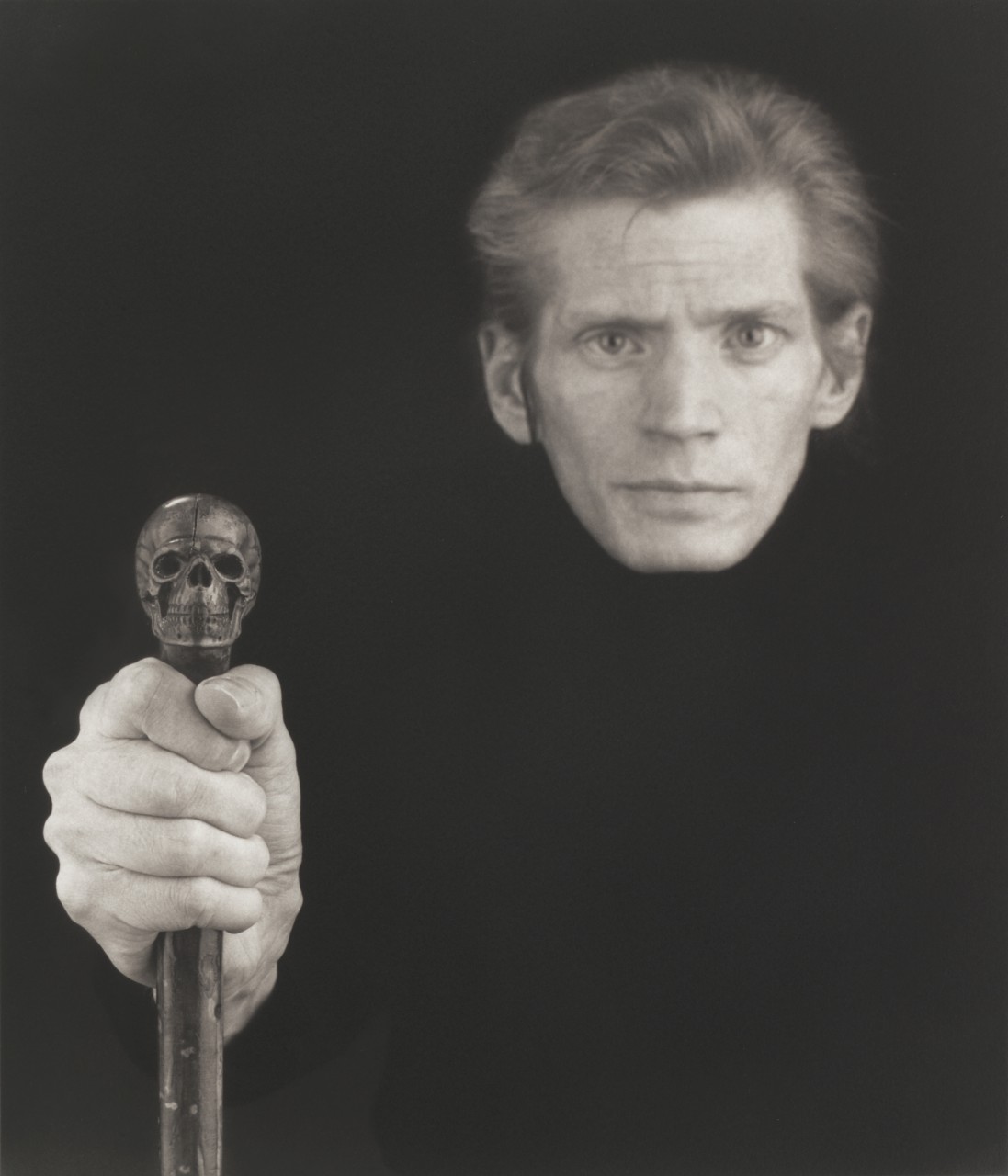