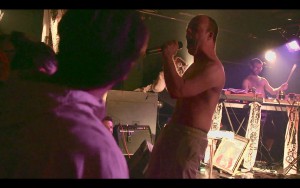 Coproduced by Kidam and Vice Media, this documentary follows the footsteps of David Lemoine, member of the band Cheveu, and Antoine Capet, educator. For six years, they’ve been organizing BrutPop workshops, electro-experimental music sessions with autistic youngsters or handicapped people. From the making of the instruments with a high use of resourcefulness to the creation of a raw performance, this documentary is interested in the process of learning and expressing oneself through music.

Most likely one of the favorite films of this edition, in which appear bands such as Les Chooler’s, Wild Classical Music Ensemble and Les Harry’s. 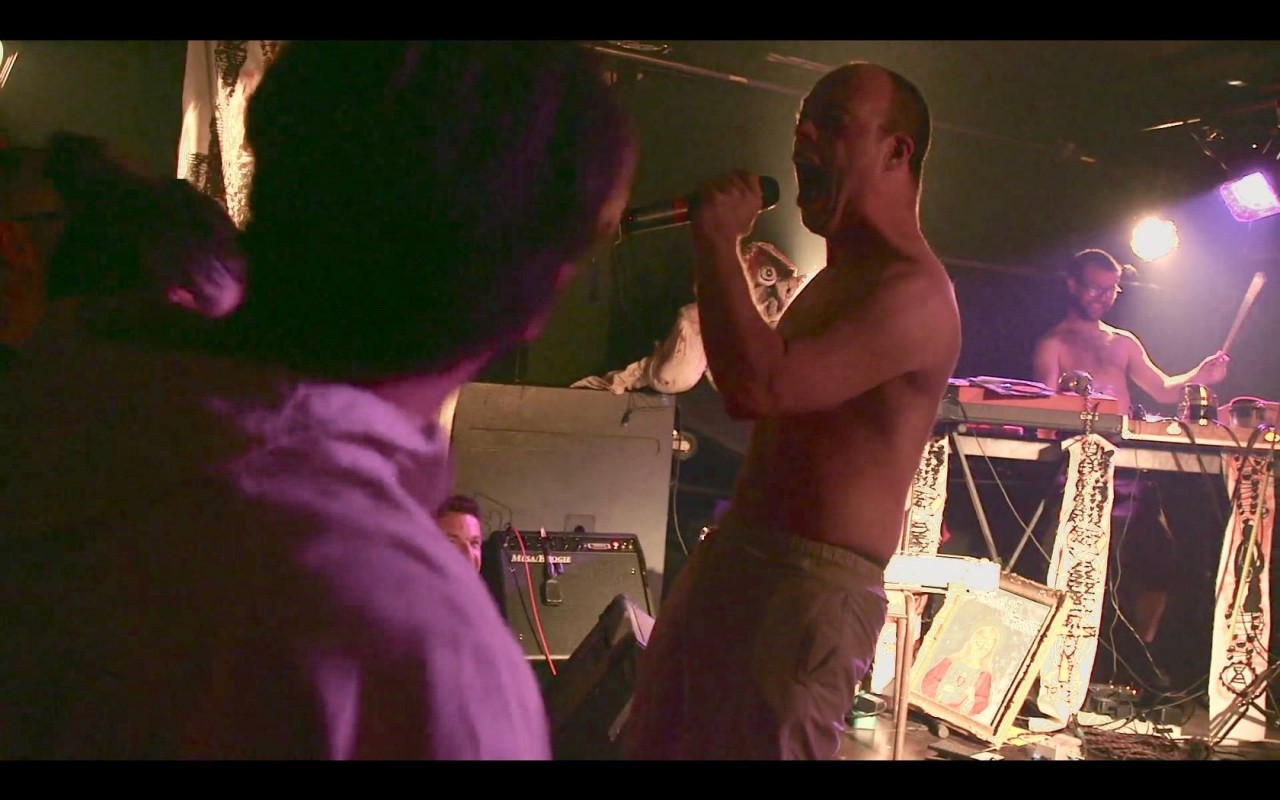