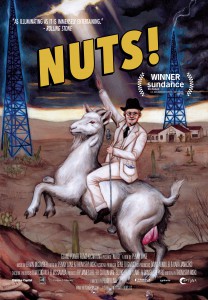 In 1917, Dr. John Romulus Brinkley makes a discovery : by transplanting billy goat testicles to sterile patients, he can make them fertile.

This documentary, who mixes animation, archive and recent interviews, is a portrait as hilarious as spectacular of a compulsive liar as clinically mad as brilliant, since he can be considered as the inventor of modern marketing. The director, after the astounding Our Nixon in 2013, confirms that she’s an essential figure of American indie cinema as Filmmaker Magazine wrote as soon as 2012. Grand jury prize for best editing at the last Sundance Festival. 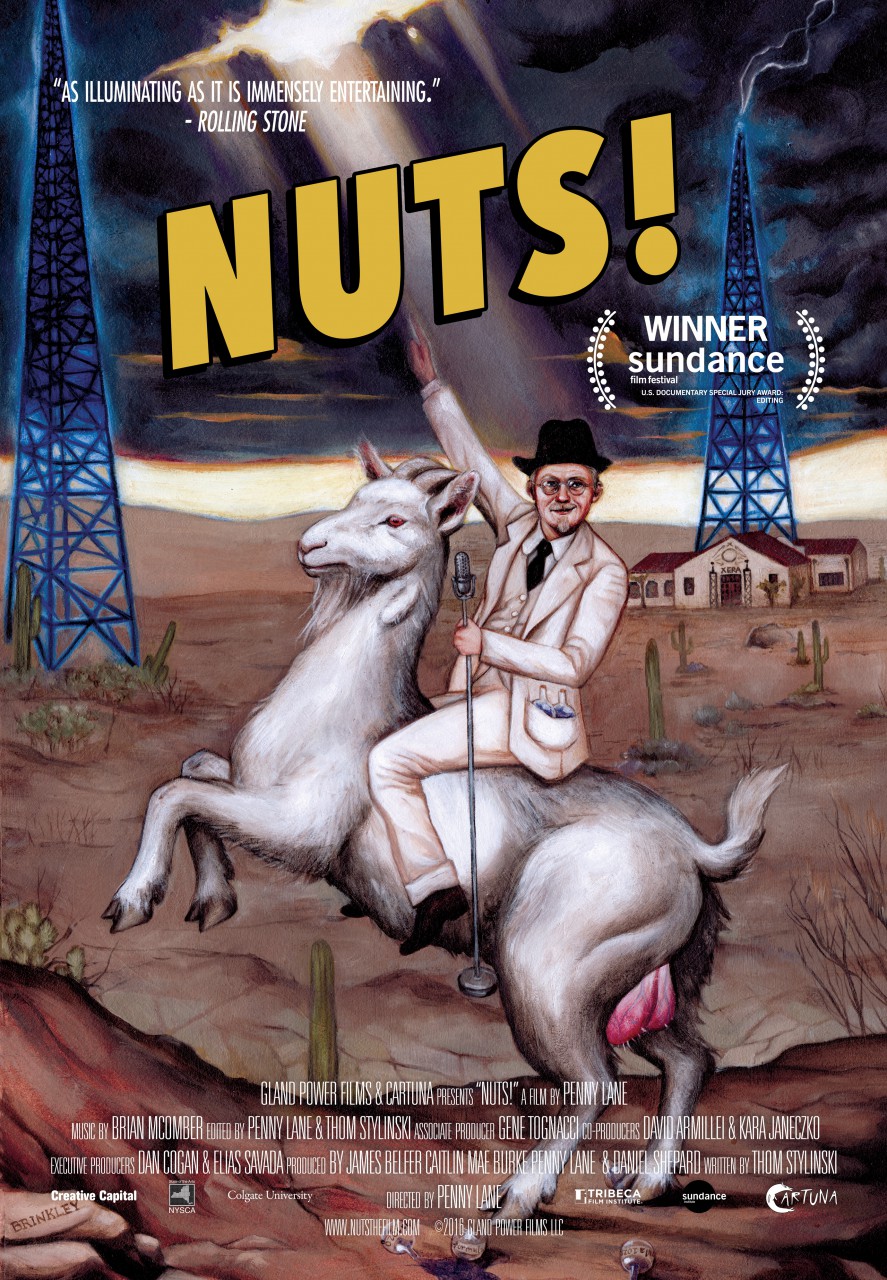 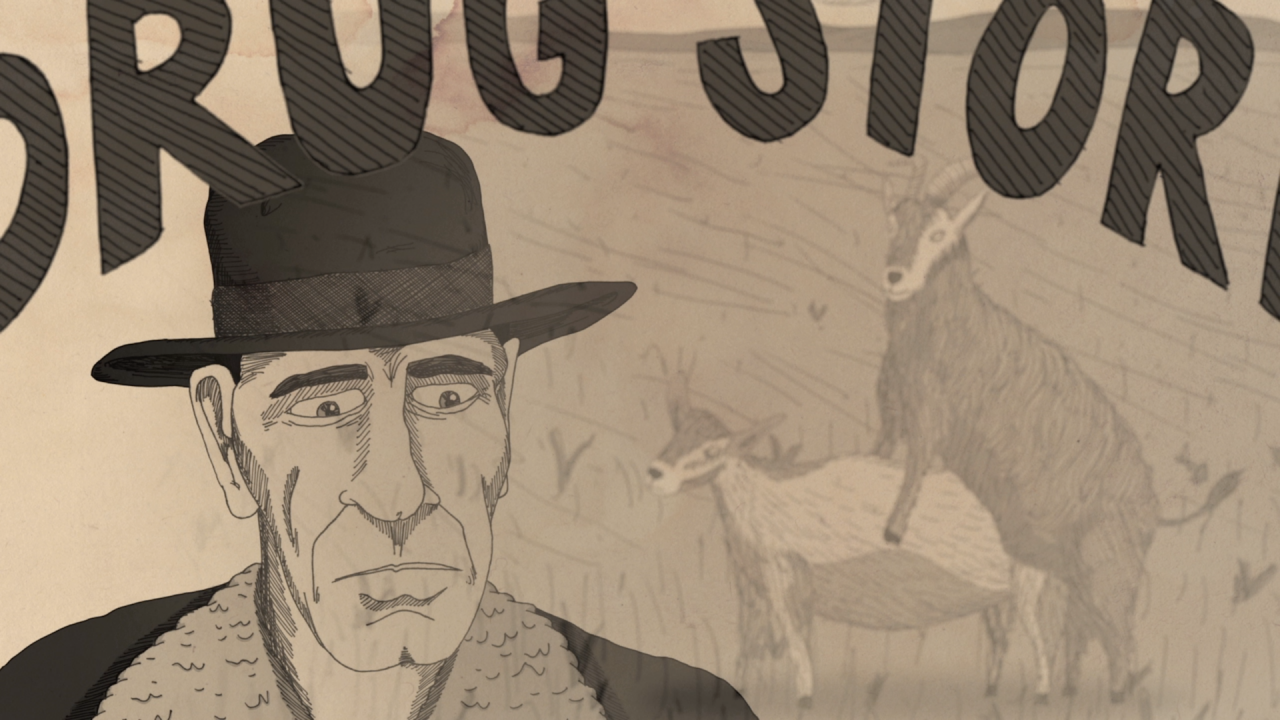 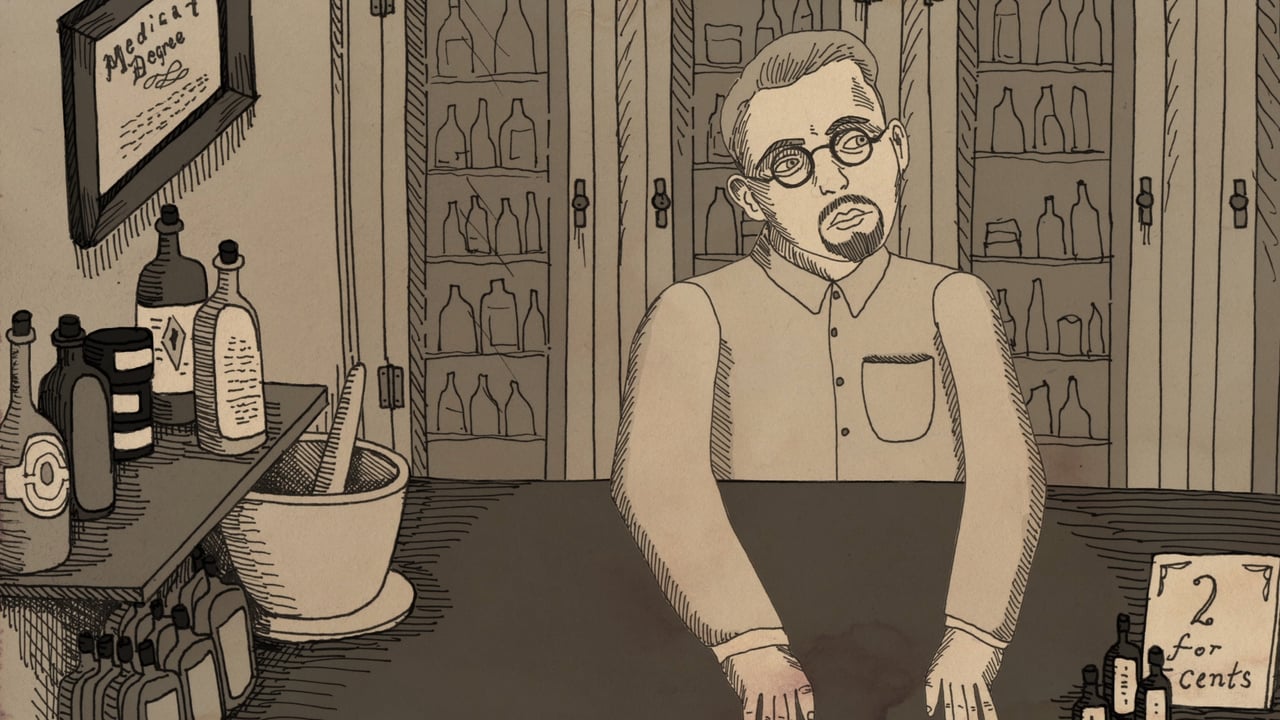