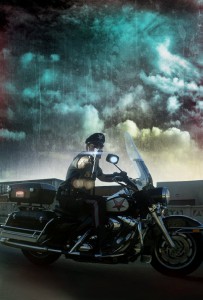 Killed during a mission, Officer Downe comes back to life and intends to carry on with his work, but using slightly more radical methods…

This is probably one of the craziest film of the festival: based upon the ultra-violent graphic novel by Joe Casey and Chris Burnham, Officer Downe is the film film of Slipknot founder and drummer Shawn Crahan. The film has been produced by Mark Neveldine, codirector of Crank 1 and 2, and the main role is played by Kim Coates, a badass mug (seen in Sons Of Anarchy, Resident Evil: Afterlife, Silent Hill). A film that will certainly be very rock’n’roll! 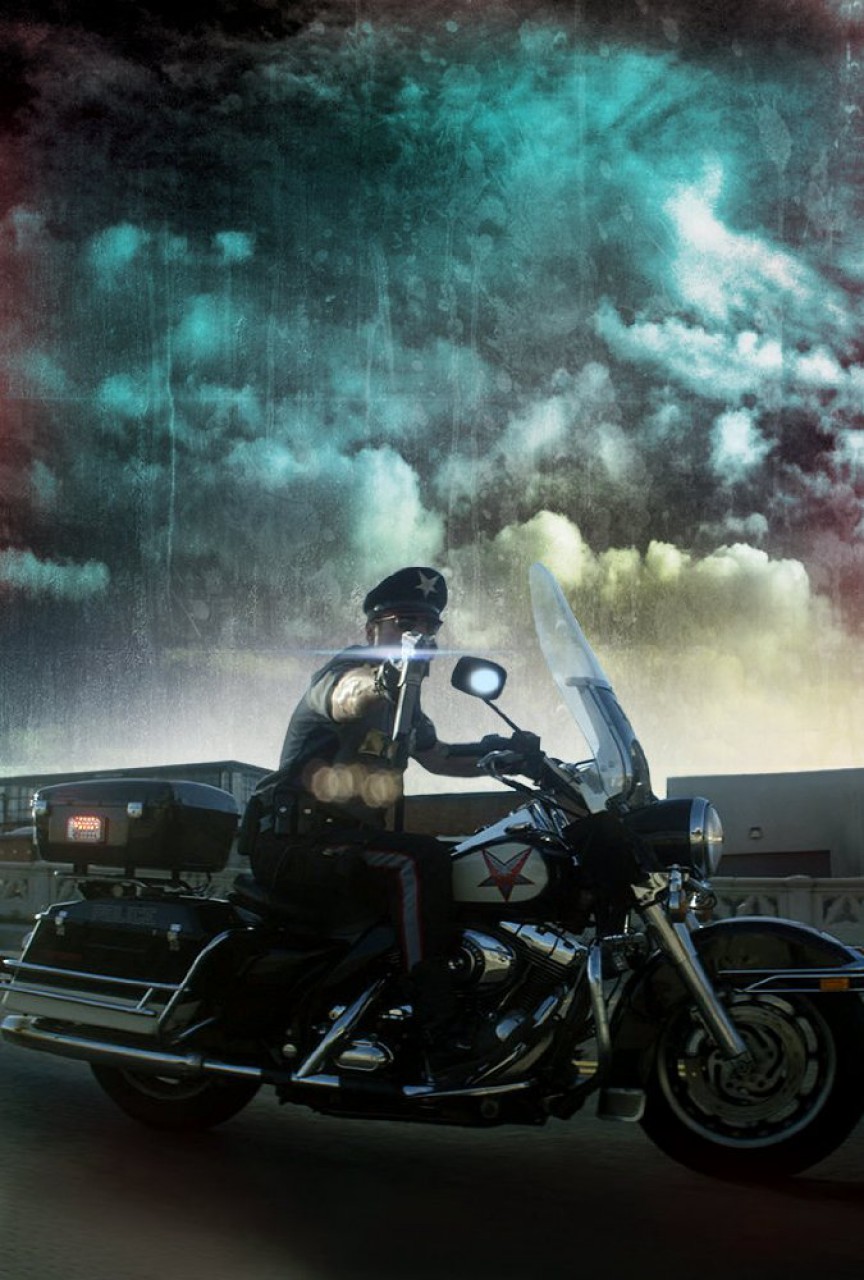 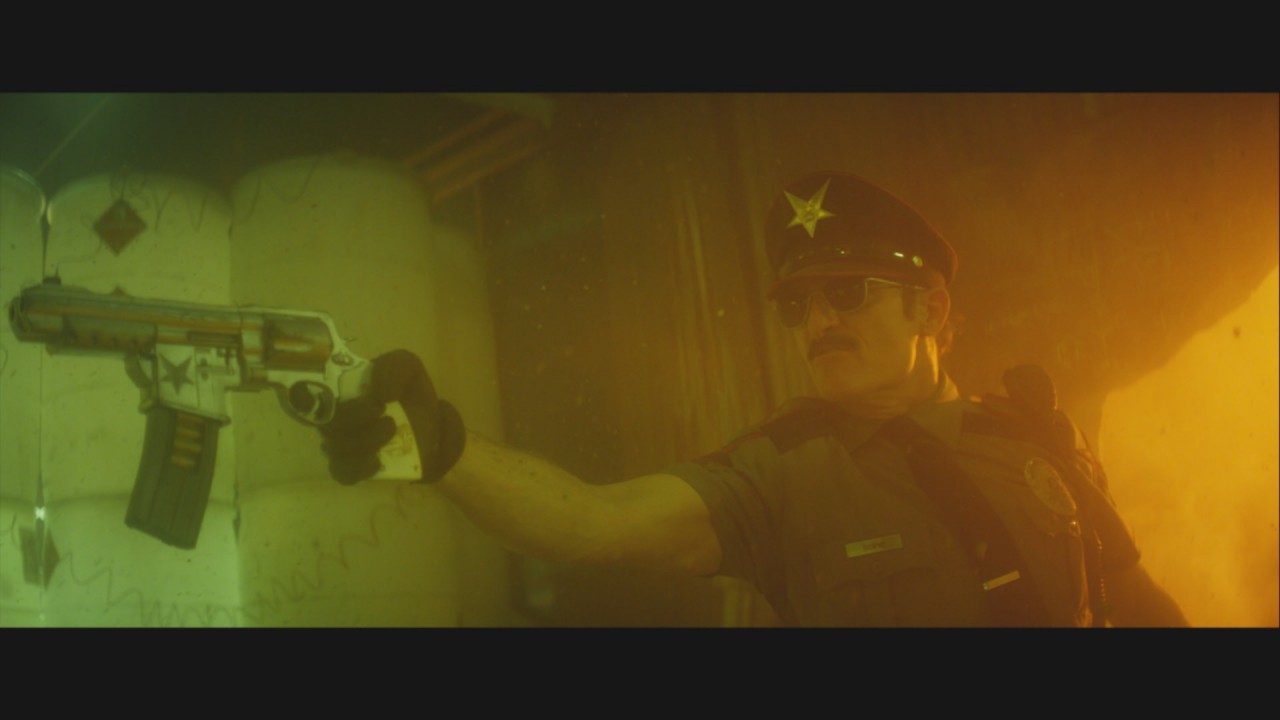 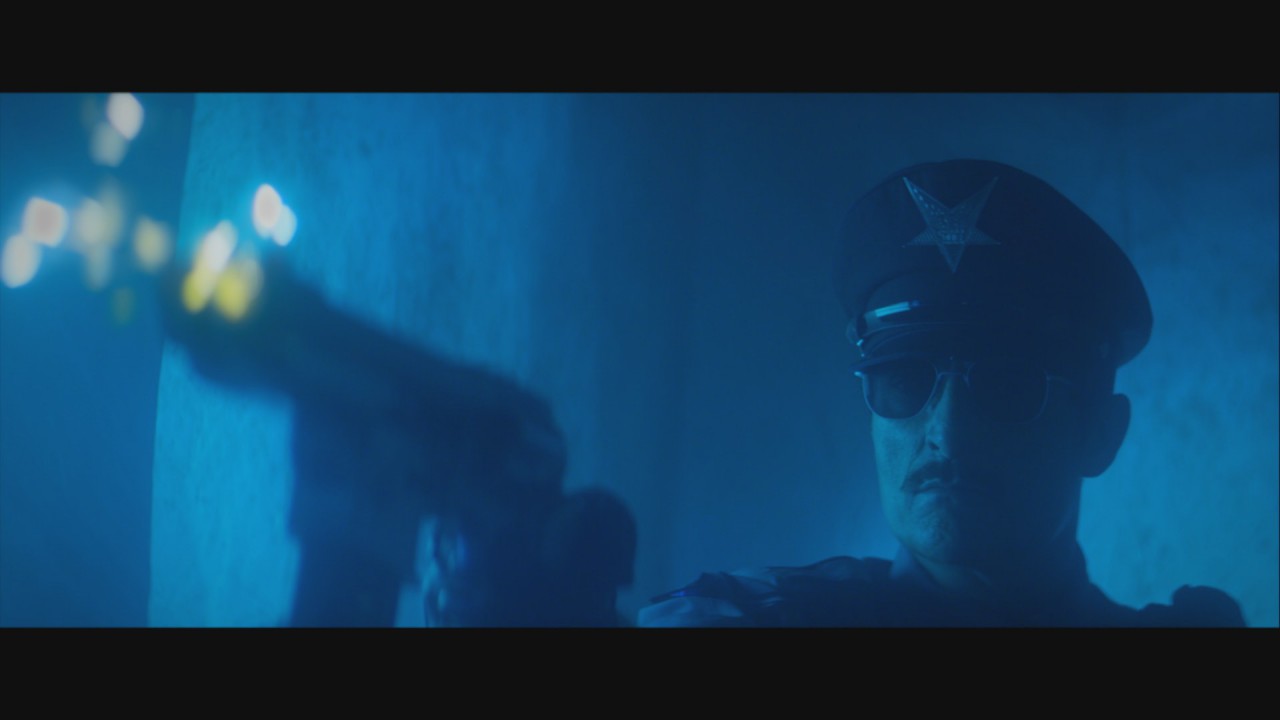 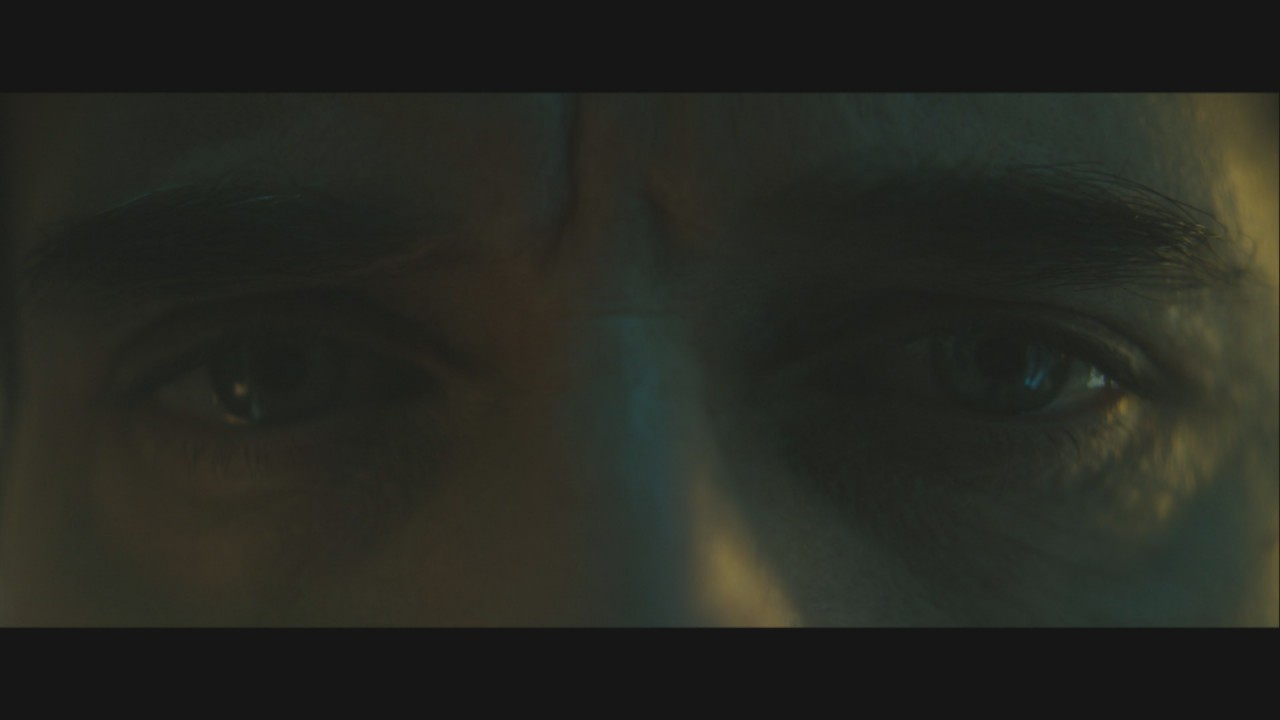 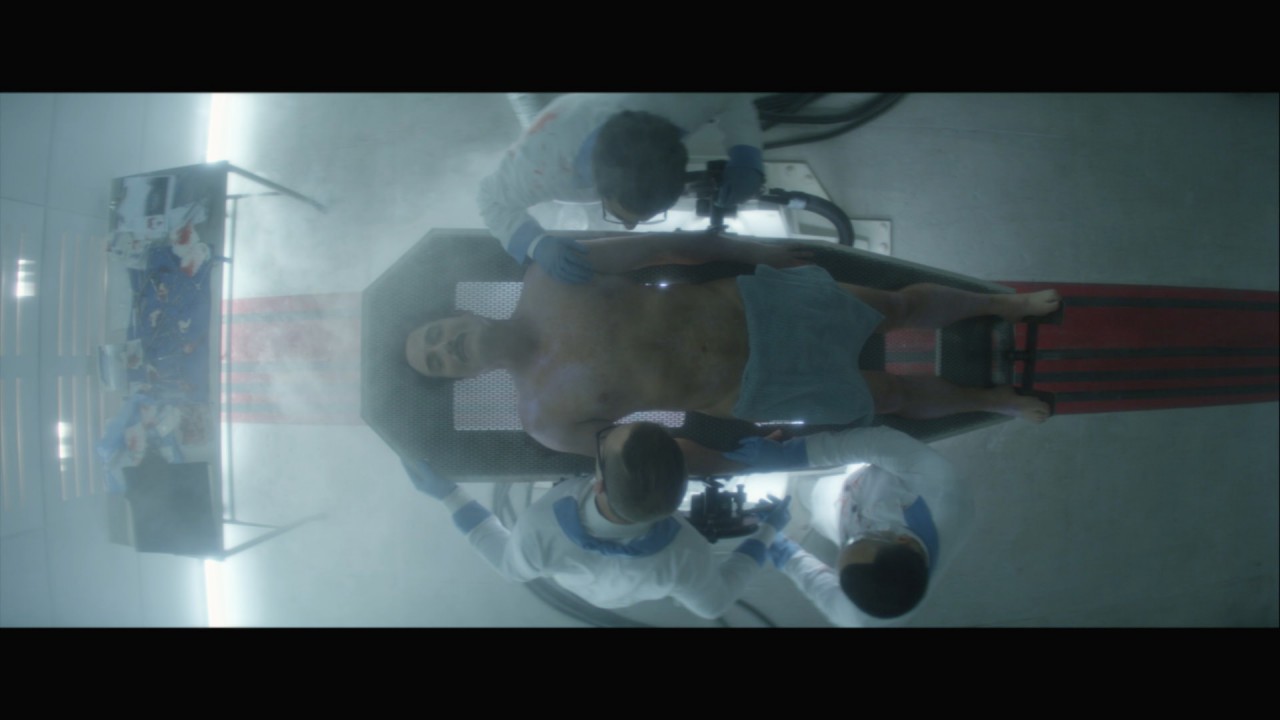 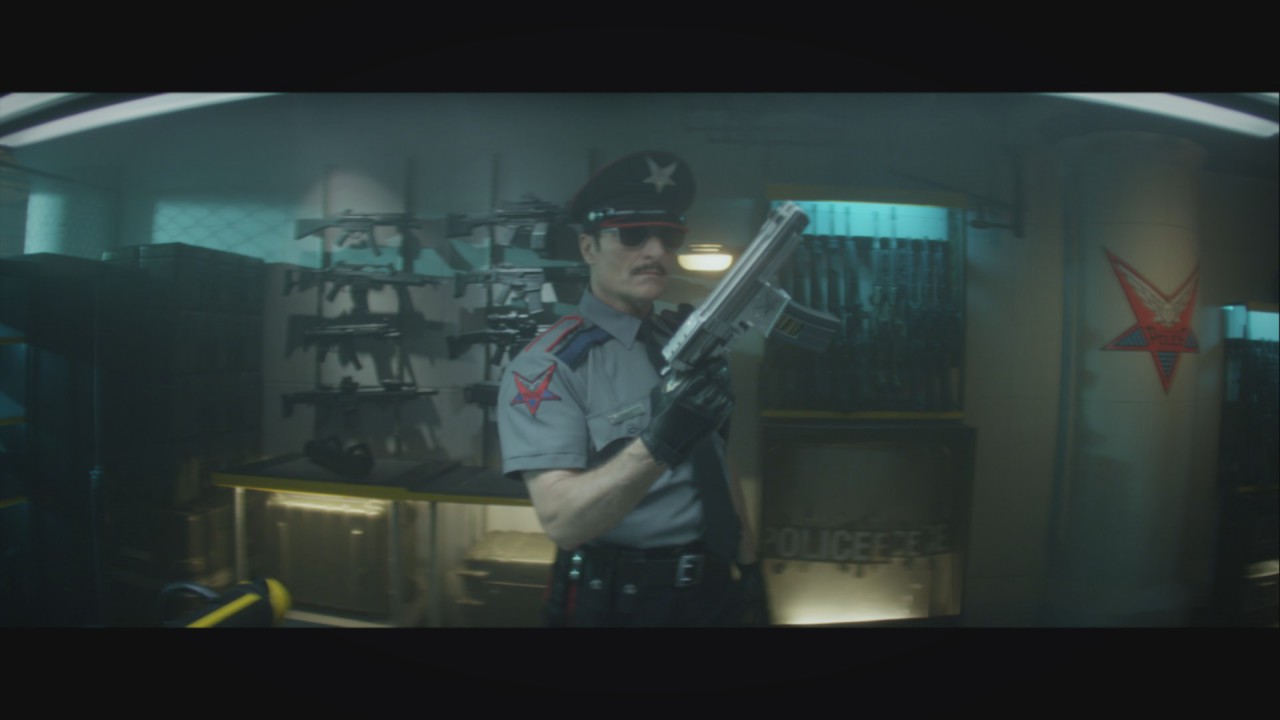 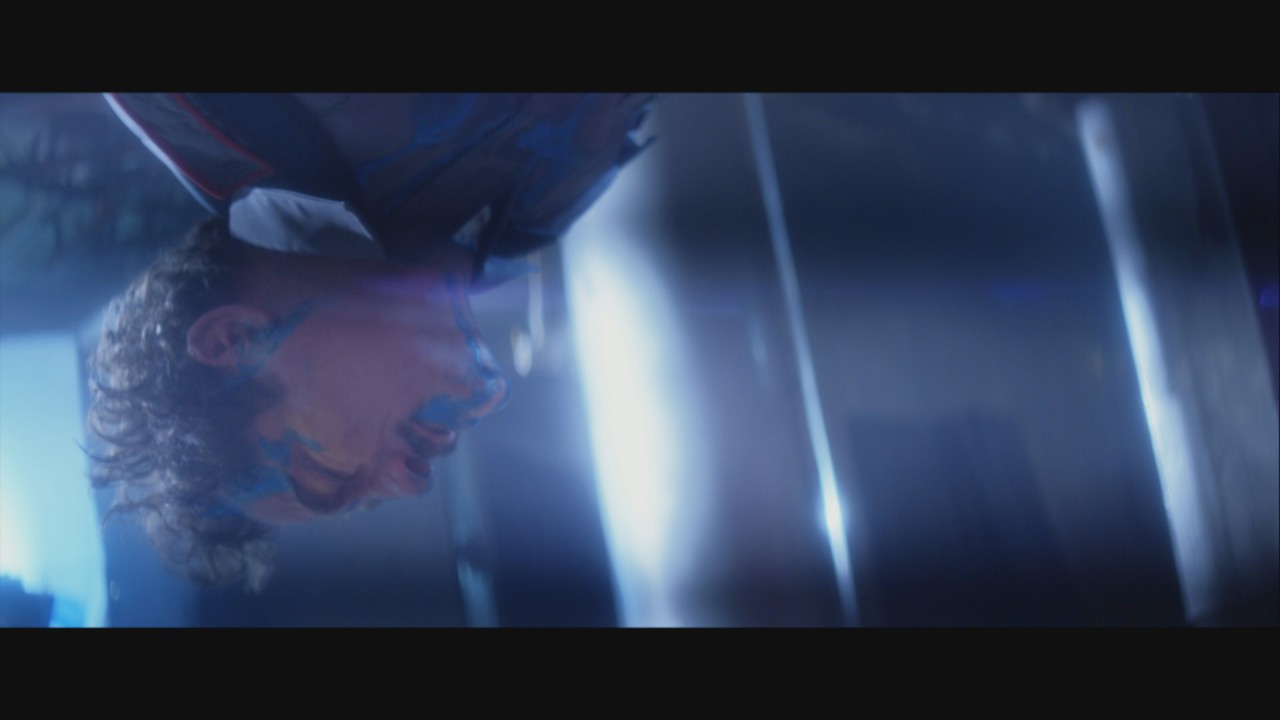 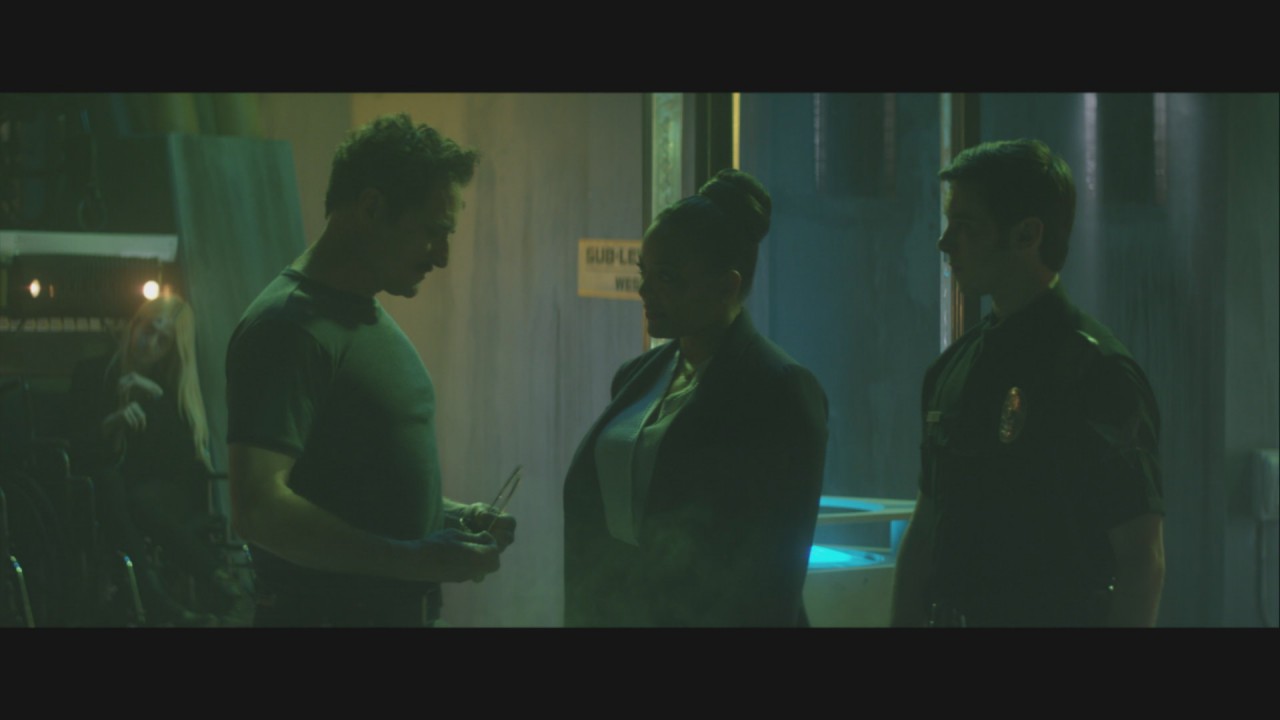 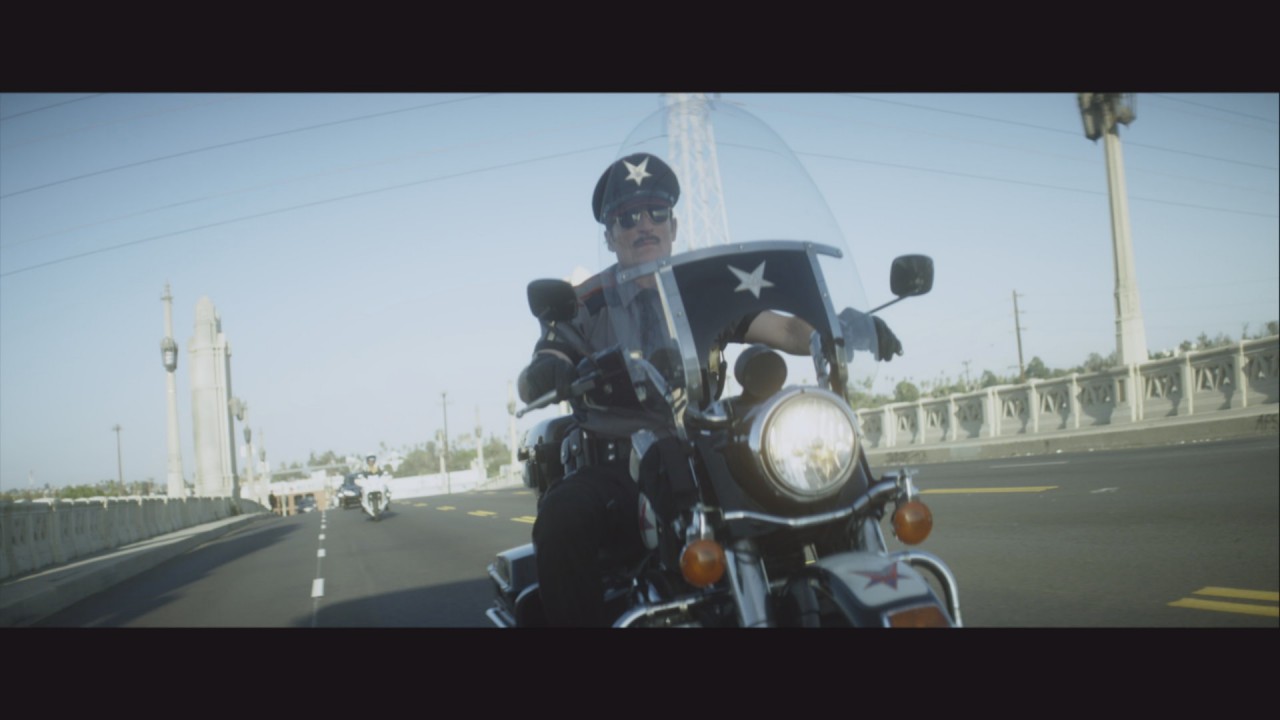