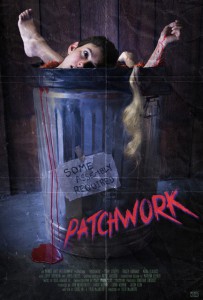 Ellie, Madeleine and Jennifer, three women with radically different character, are kidnapped after a paty involving a lot of booze, and re-assembled as one single body. They start looking for the culprit, looking for revenge.

And my whole is a woman! This answer to Tom Six’s Human Centipede, influenced by Frank Henenlotter’s Frankenhooker and Sam Raimi’s films, is the work of Tyler McIntyre, who adapts his fourth eponymous short, praised in festivals in 2014. With a provocative and gore sense of humor, he extends his idea on a longer format, which is just as corrosive. The sensation of the last Toronto After Dark Festival. 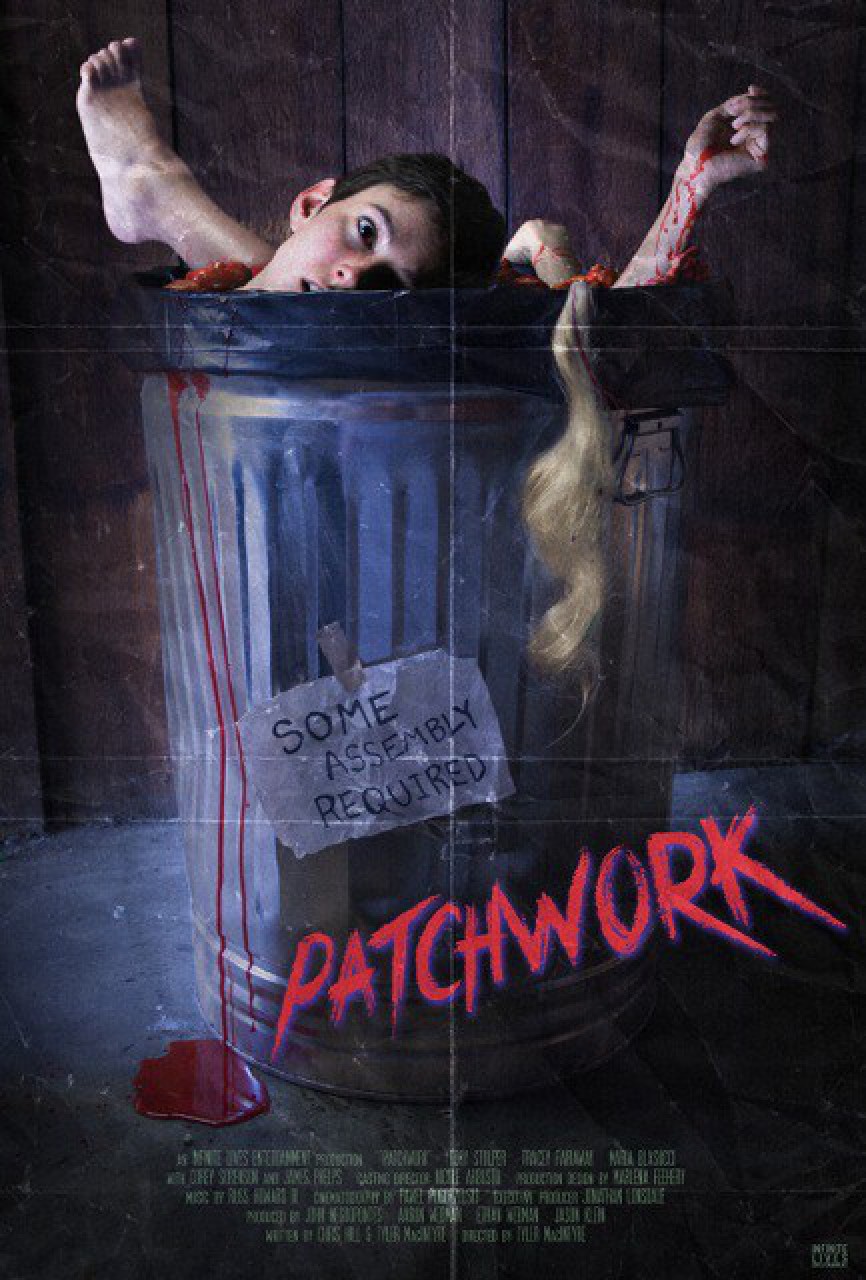