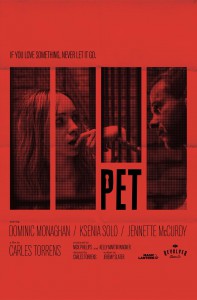 Seth, an awkward and creepy thirty year-old, tries to seduce Holly, a waitress, but fails miserably. Increasingly obsessed by the young women, Seth kidnaps Holly and locks her up in a cage in the animal shelter he works for.

A couple of years after Emergo (2011) Carles Torrens got noticedthanks to his excellent short-film Sequence, who have played in festivals around the world. He is back with this surprising psychological thriller wrote by Jeremy Slater (Lazarus Effect, The Exorcist tv show). In front of the camera, Dominic Monaghan (X-Men Origins: Wolverine, Lost) and Ksenia Solo (Black Swan, Orphan Black) are in for an unsettling face-to-face tinged with dark romanticism. 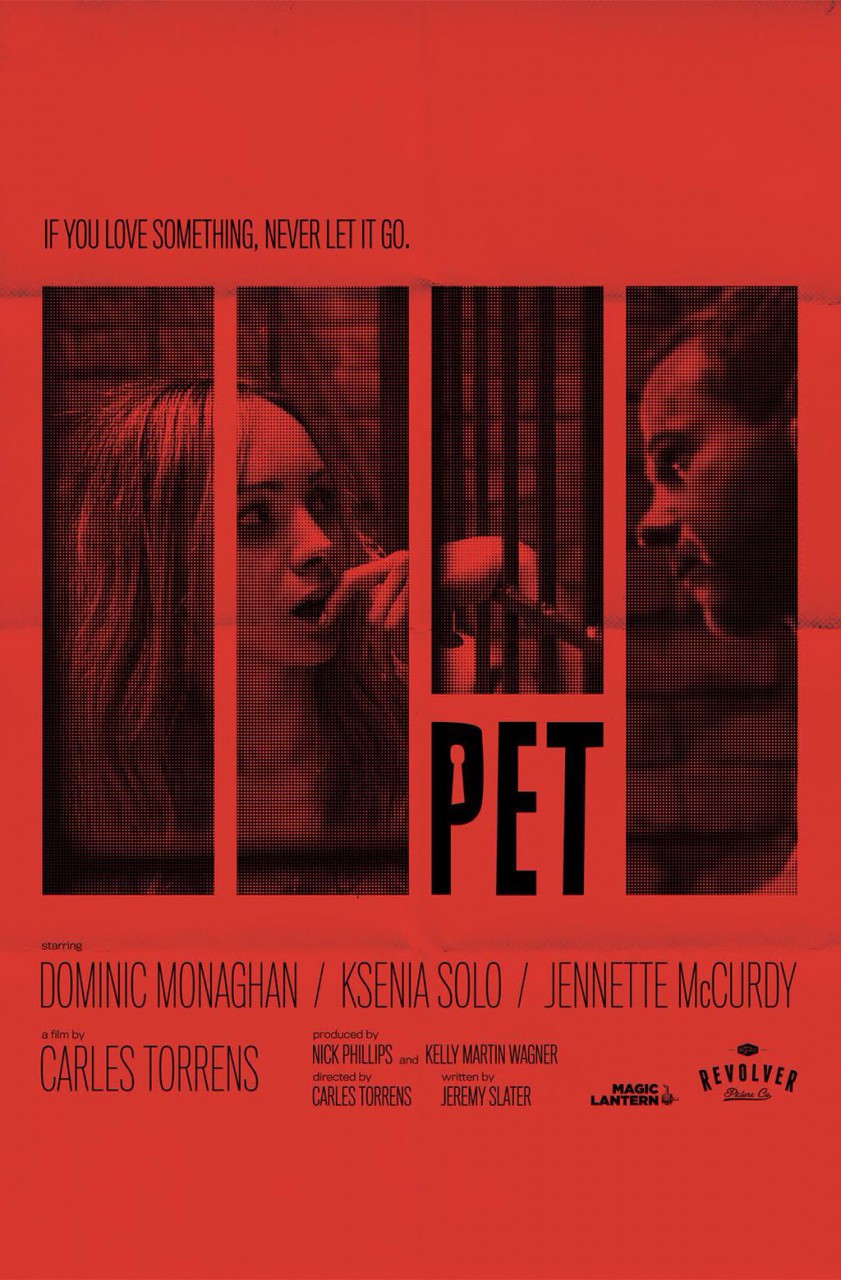 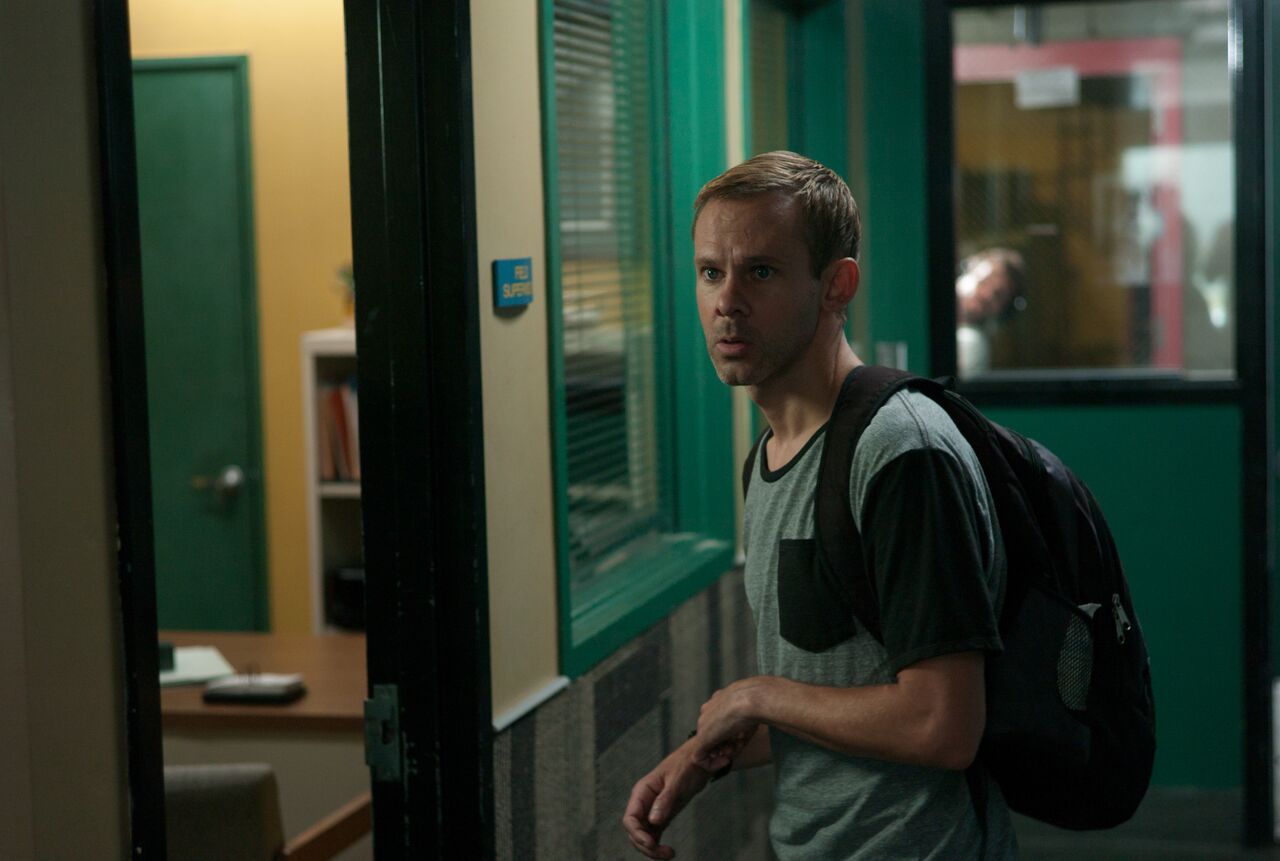 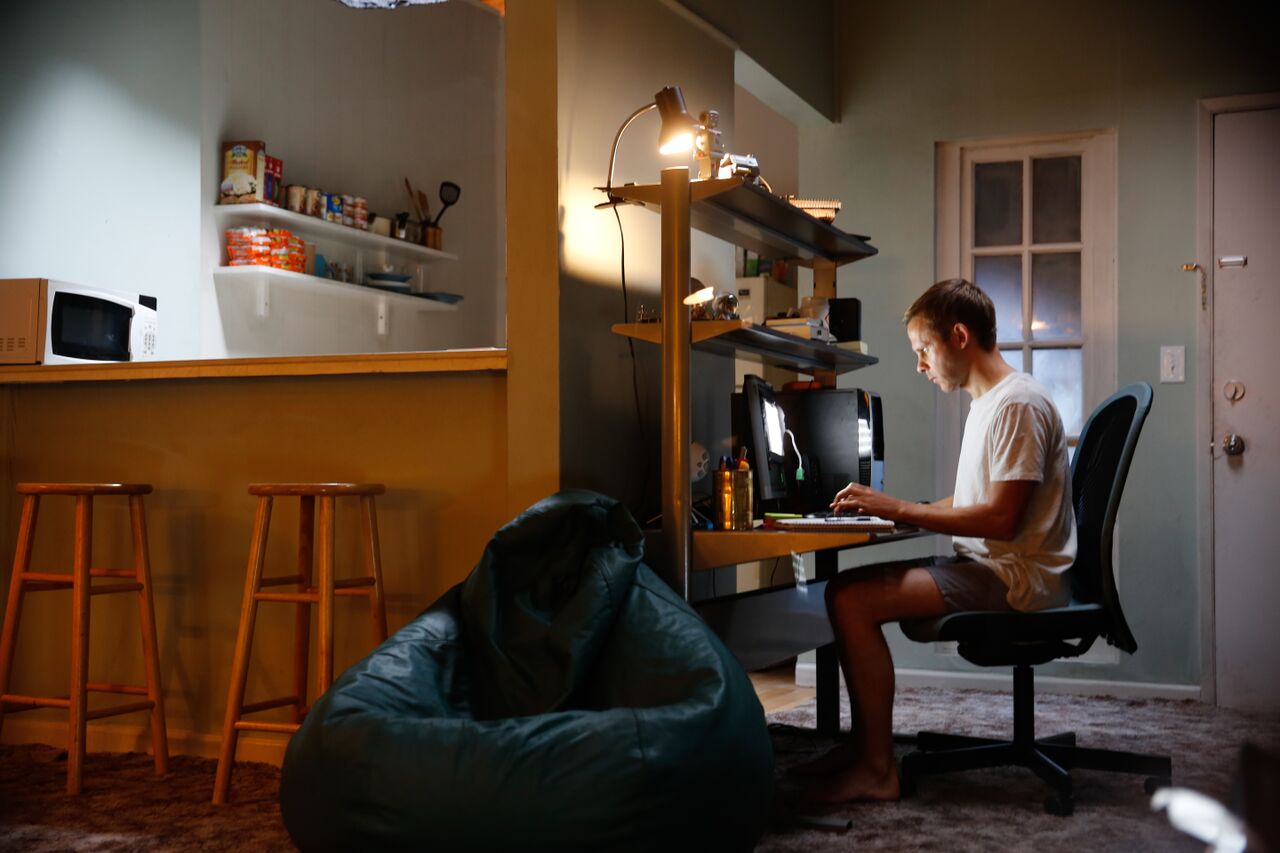 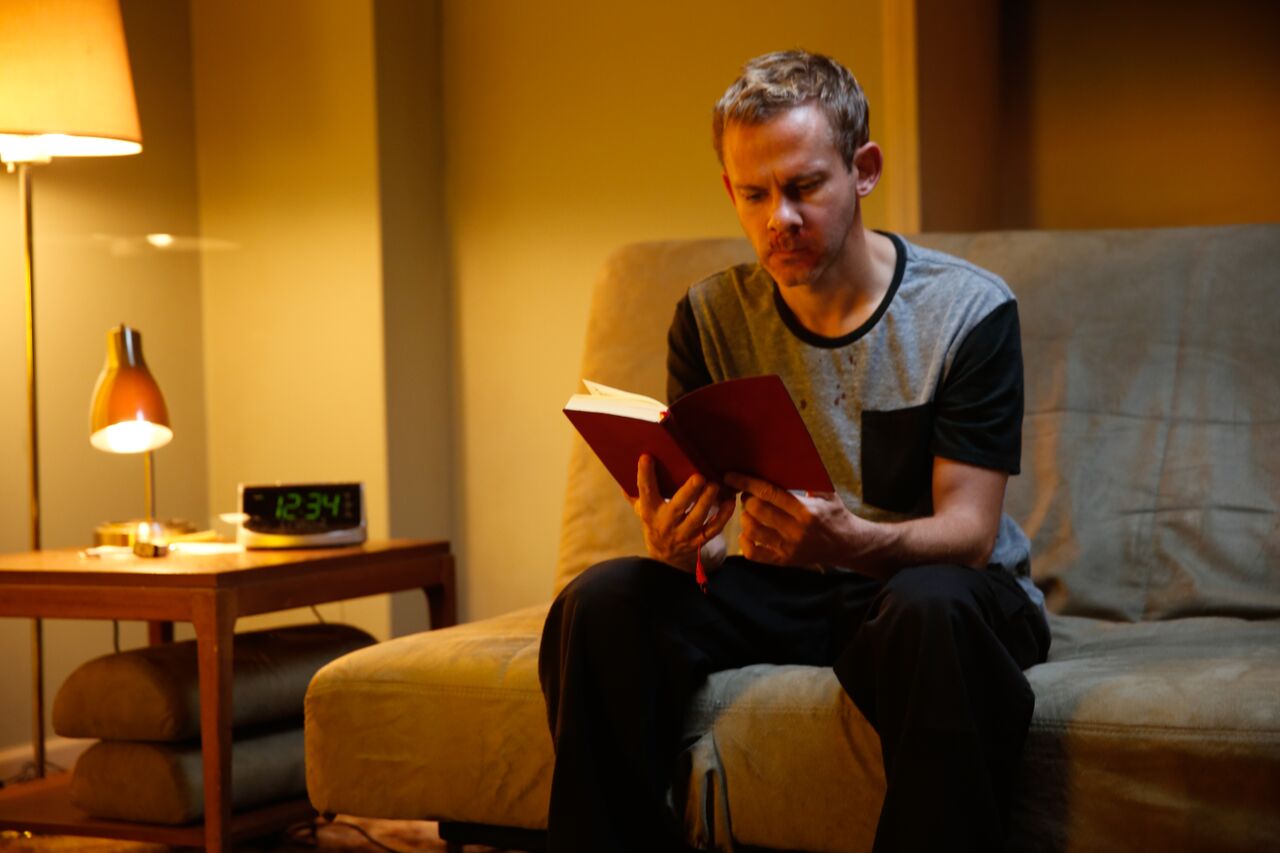 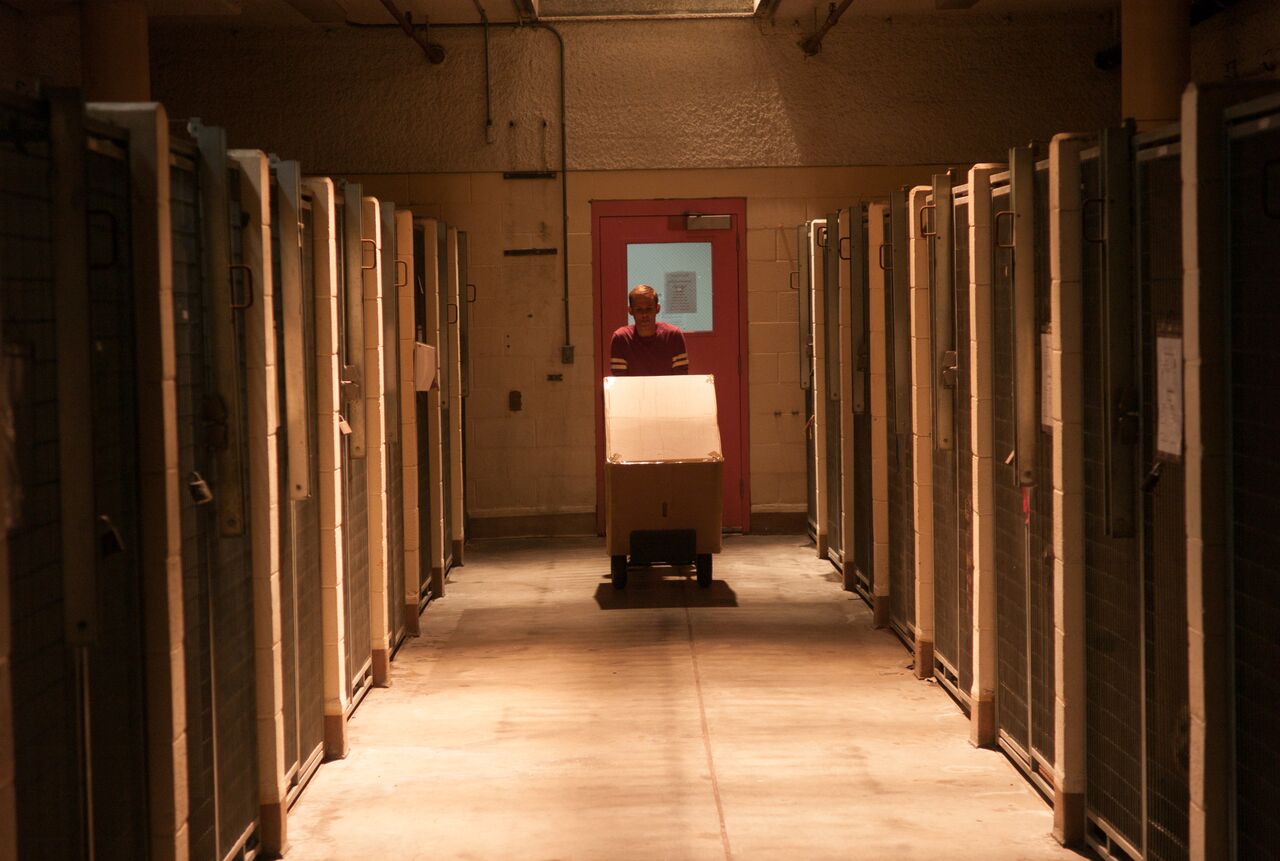 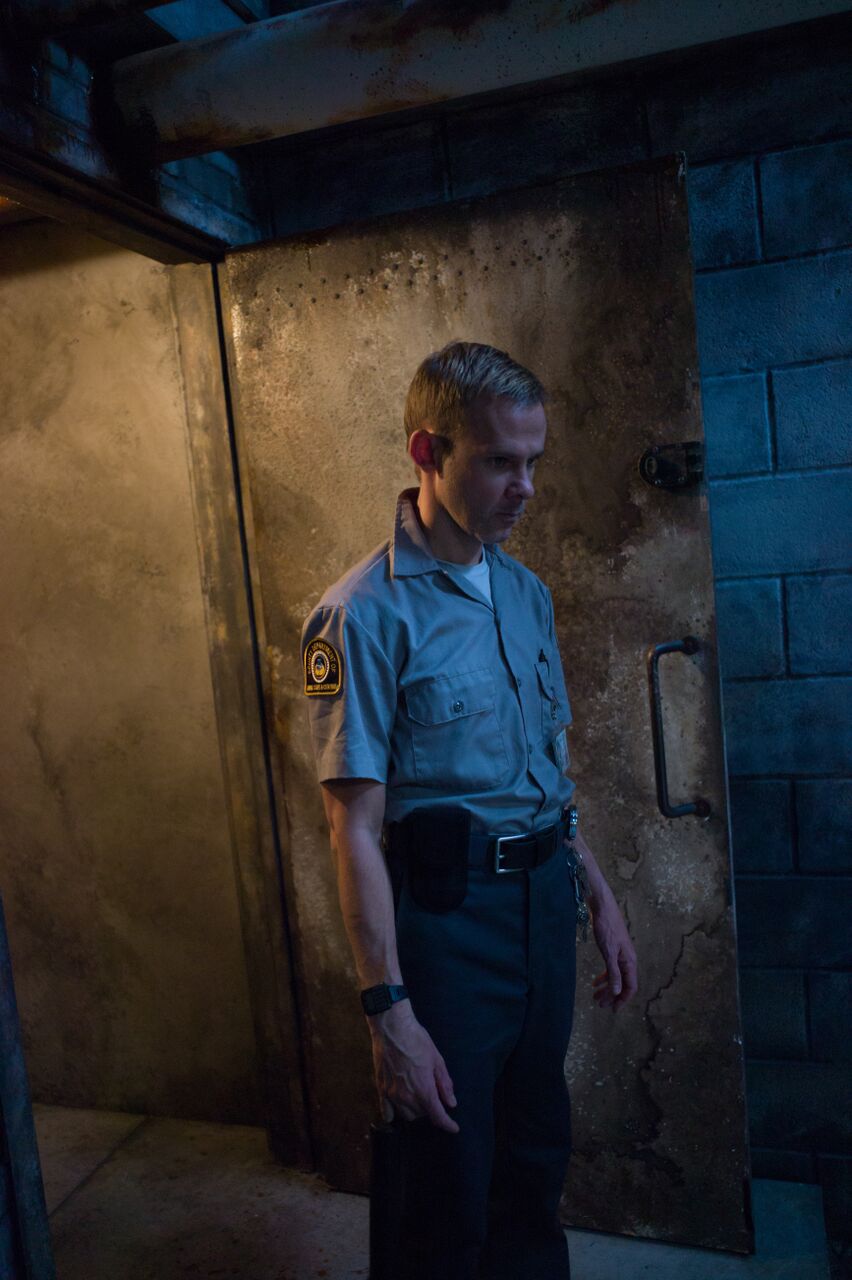