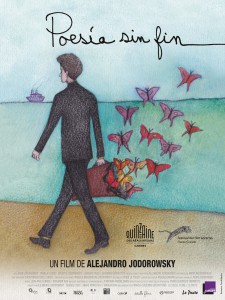 The great Alejandro Jodorowsky (The Holy Mountain, El Topo) is back, three years after The dance of reality, and offers us the second opus or his tremendous autobiography. Once again, in a profoundly Fellini-style unbridled freedom, the artist takes us further in an elegiac world populated by painters, dansers and puppeteers. Beautifuly photographed by Christopher Doyle (In the mood for love, Paranoid Park, Infernal Affairs), a movie that « heals the soul » according to its author, as we wait for the conclusion of his trilogy. 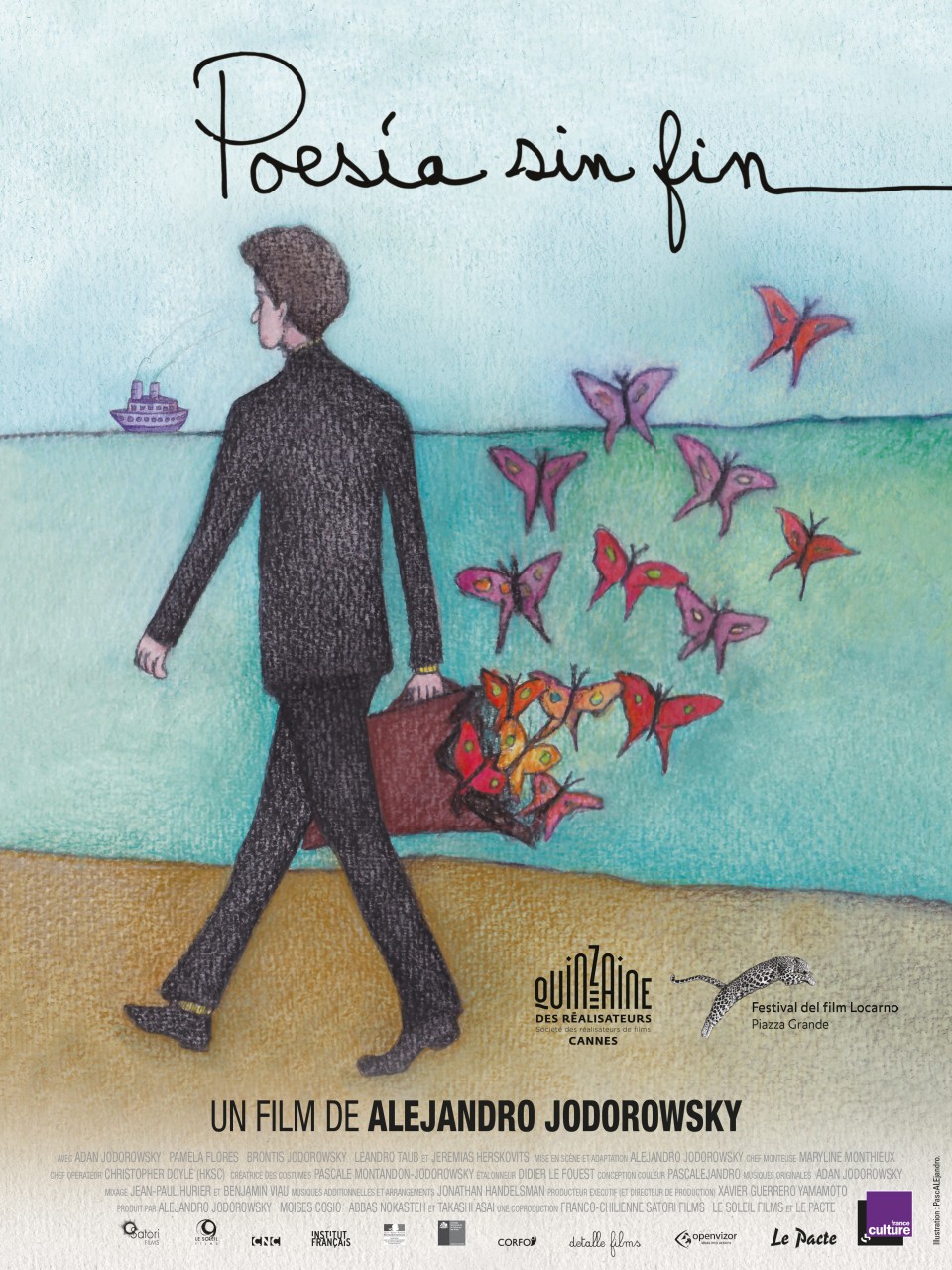 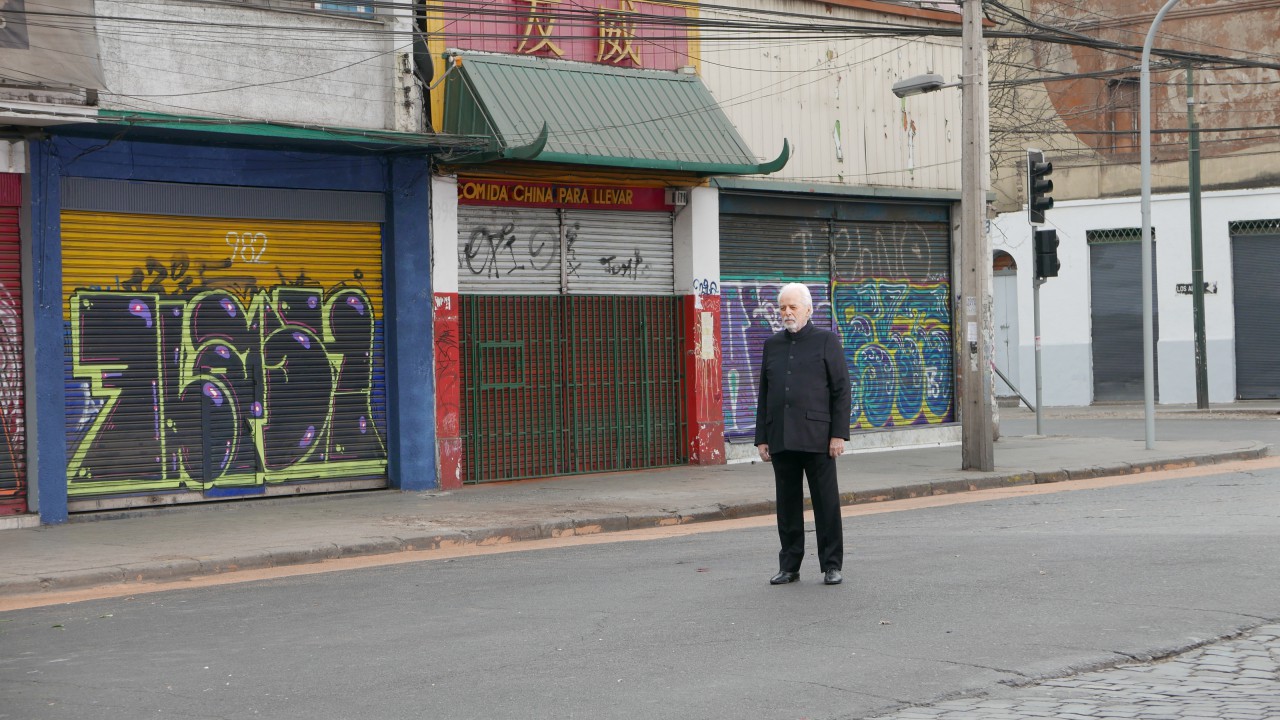 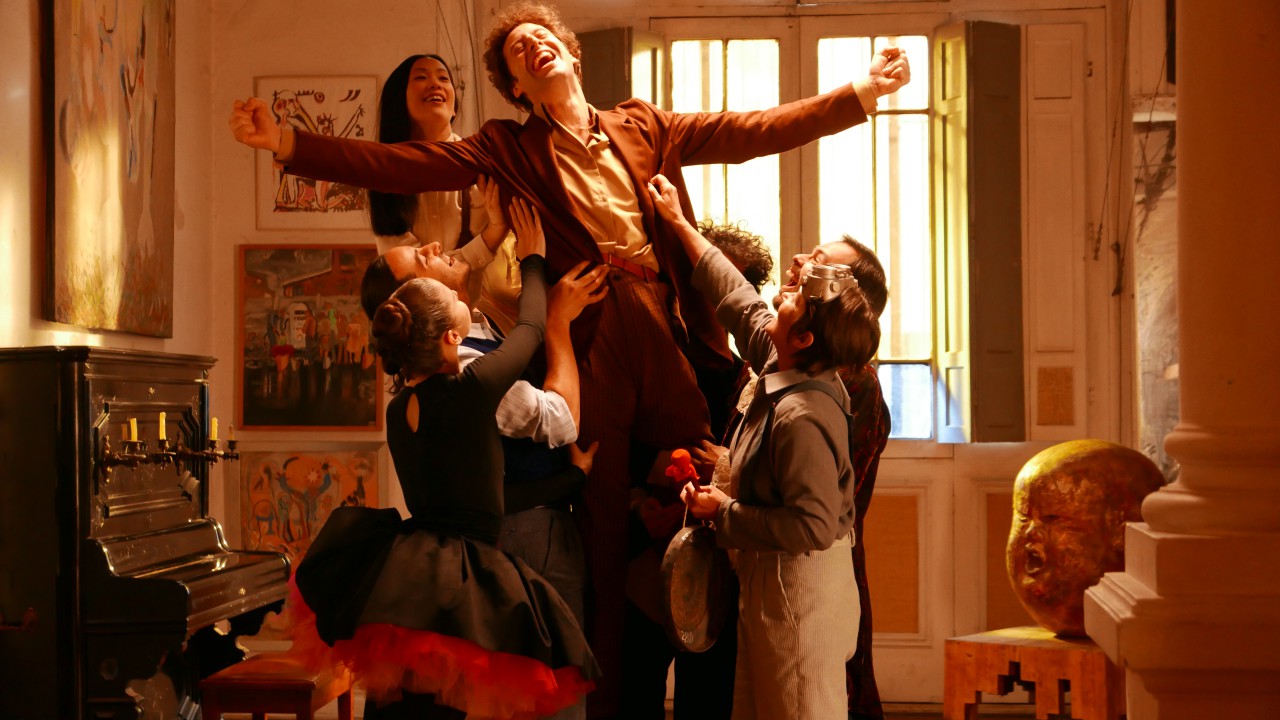 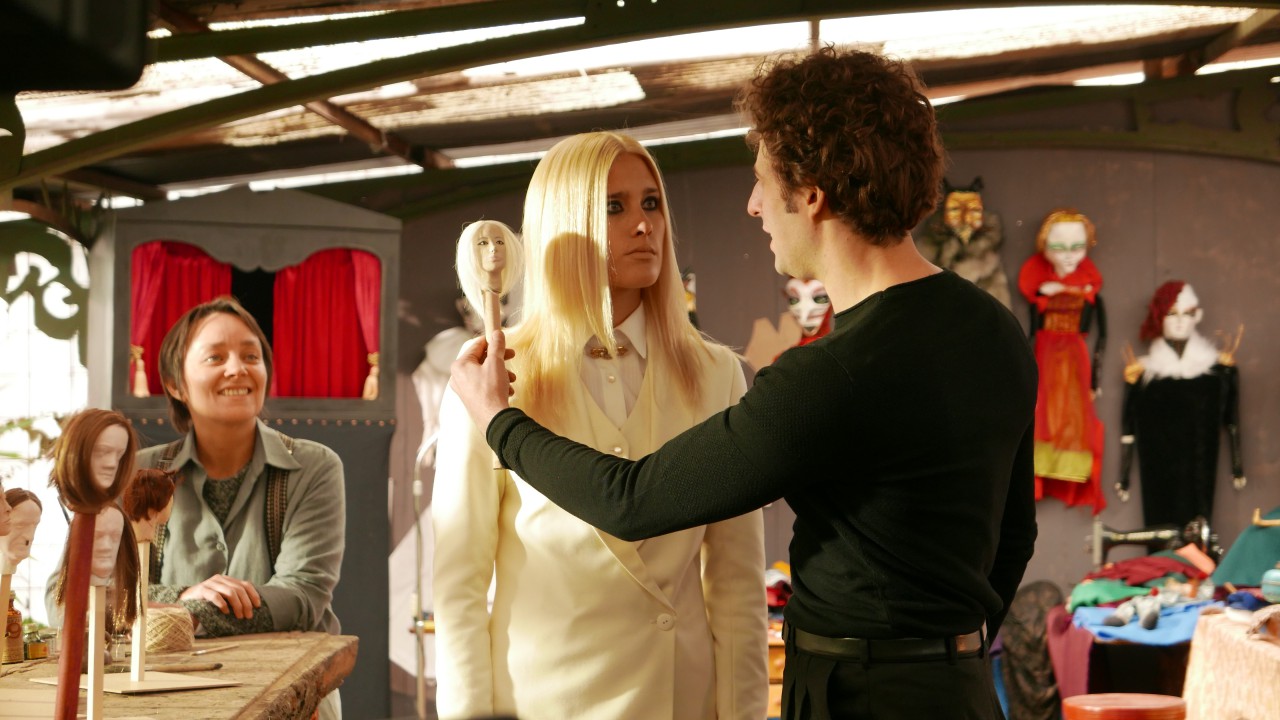 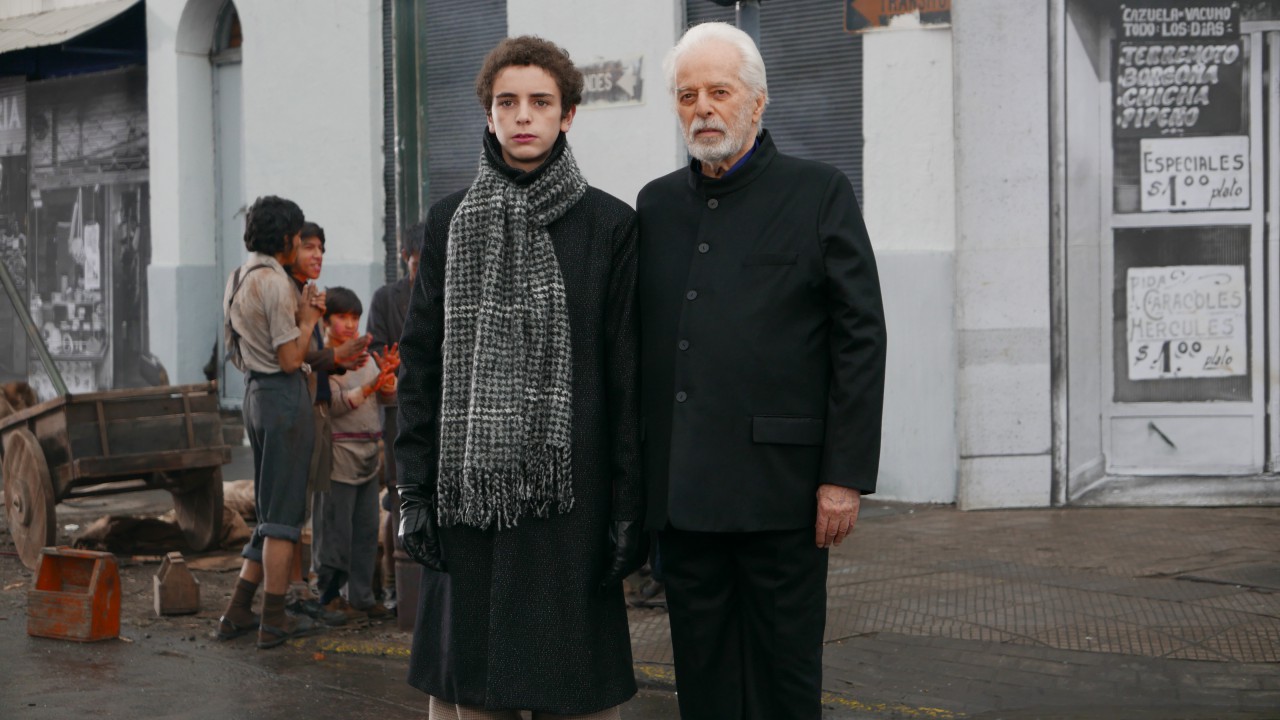 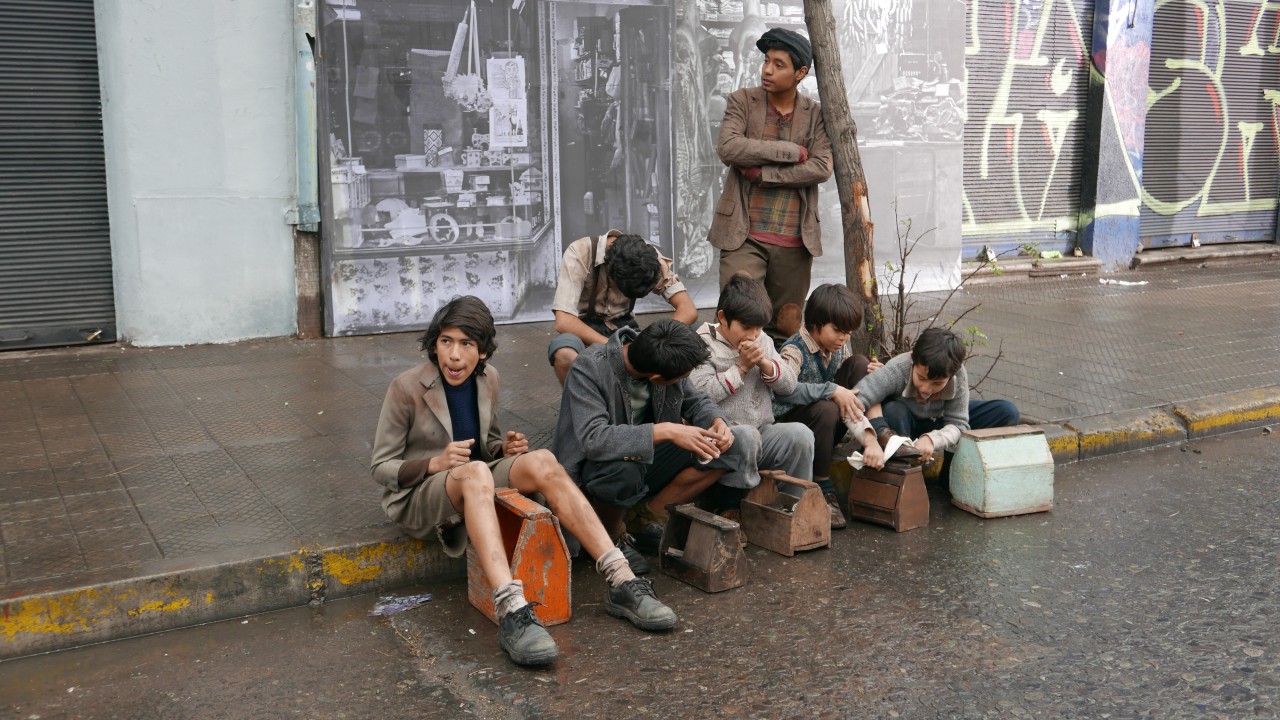 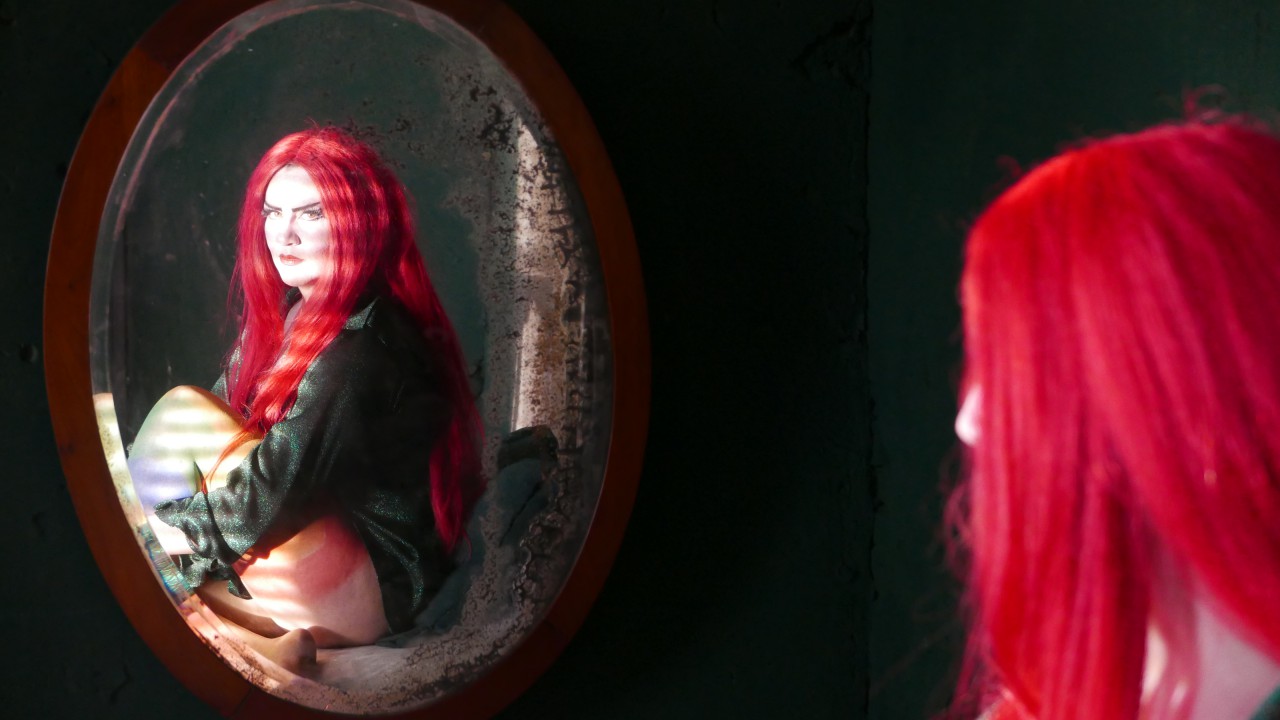 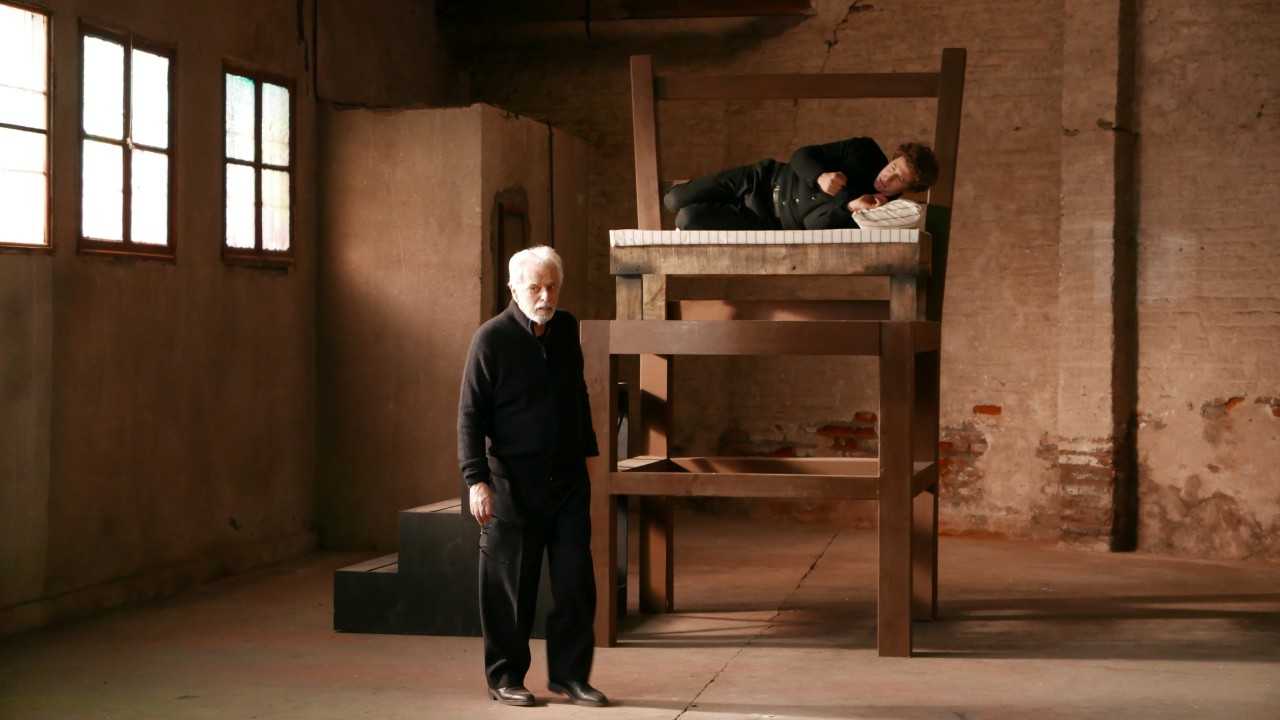 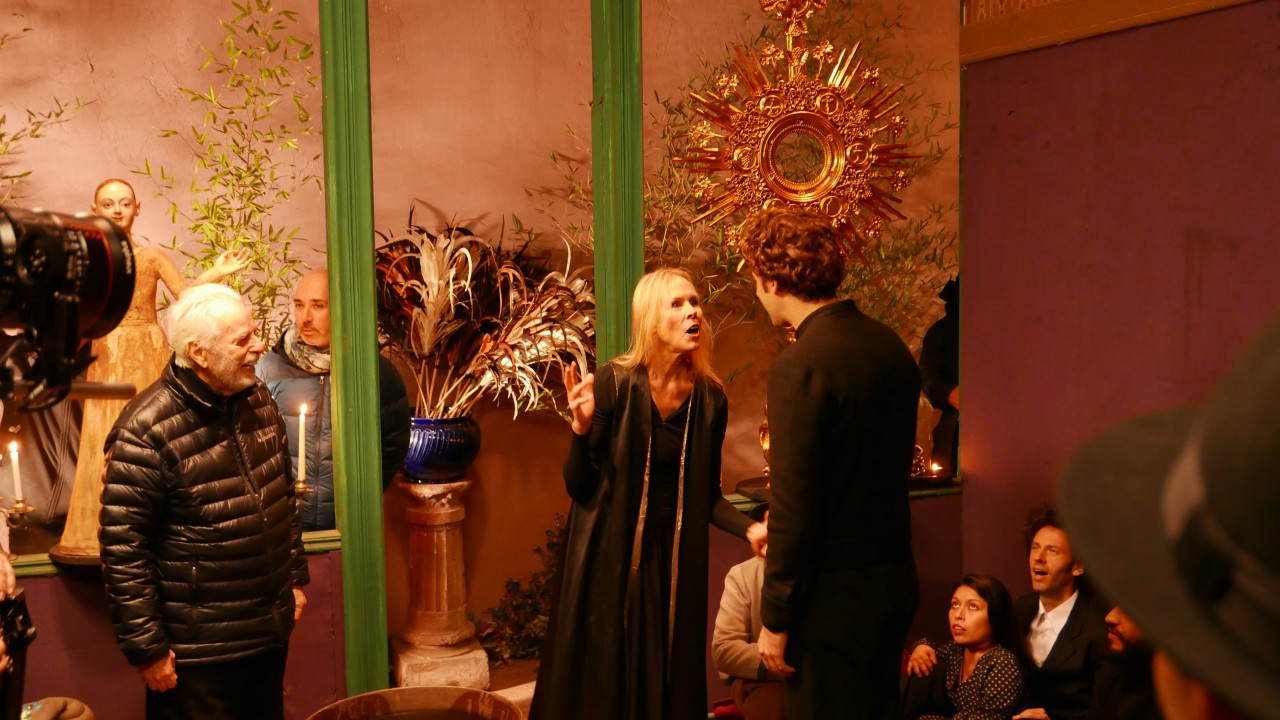 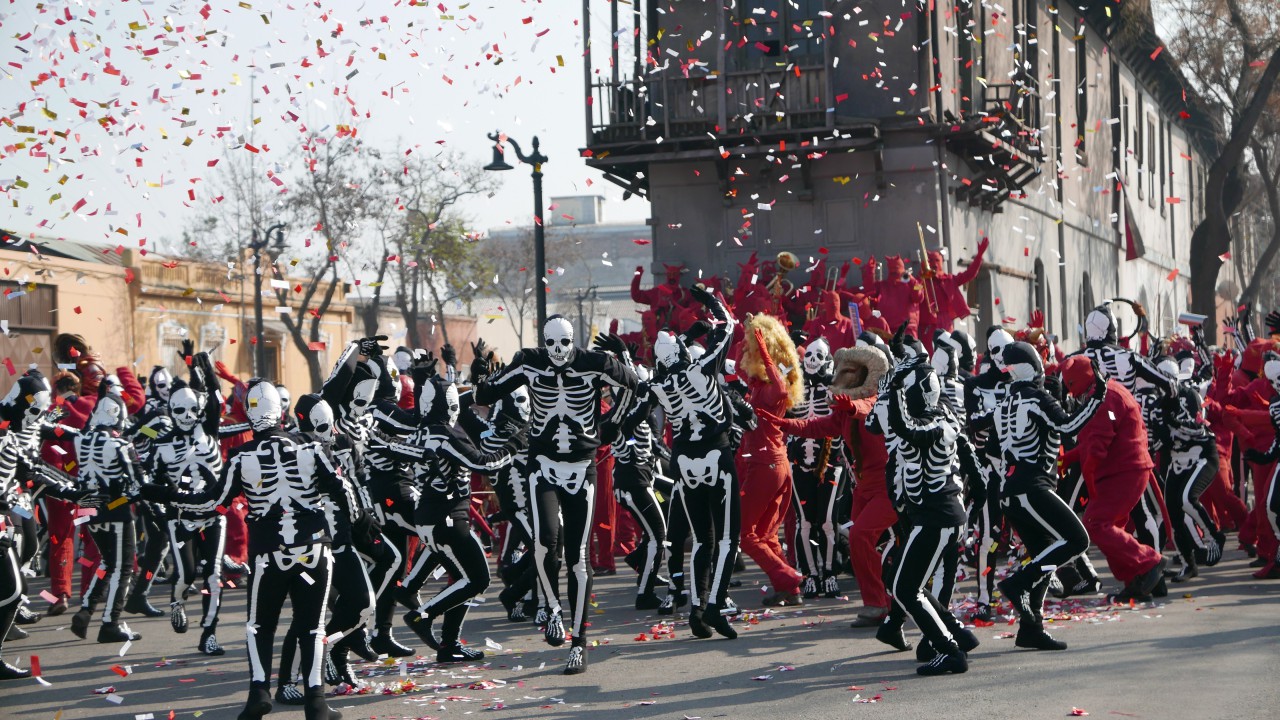 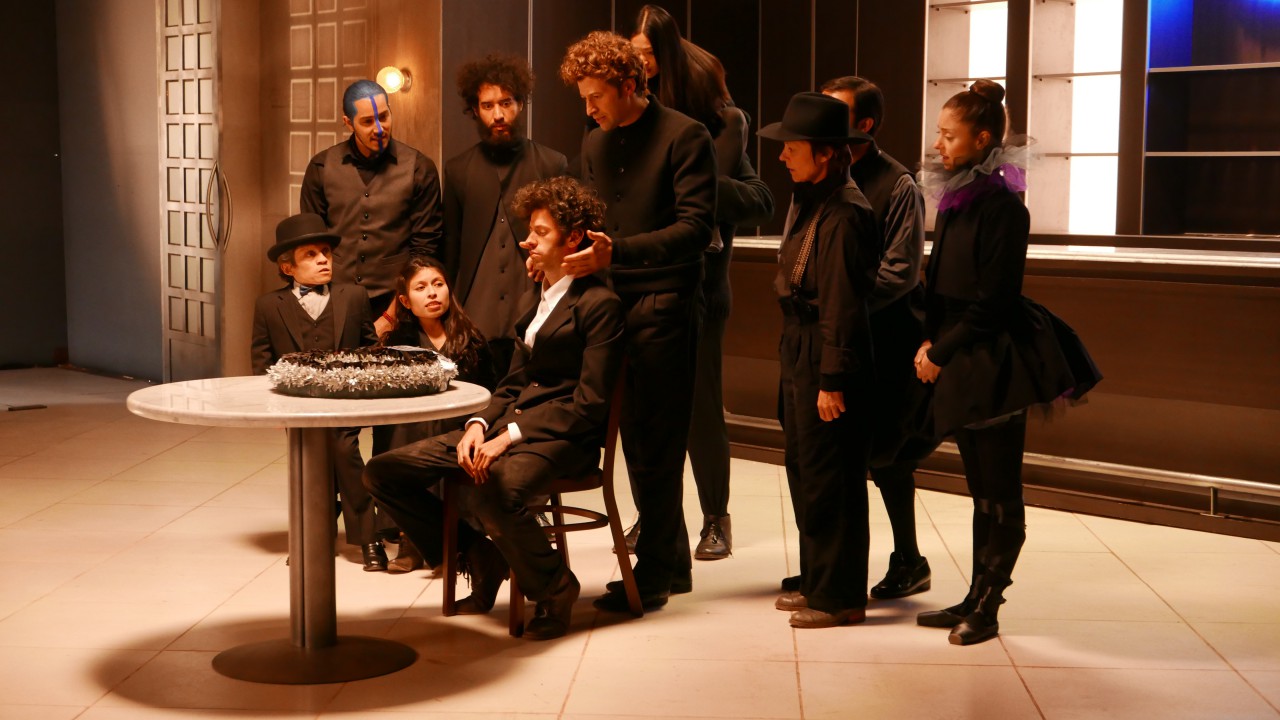 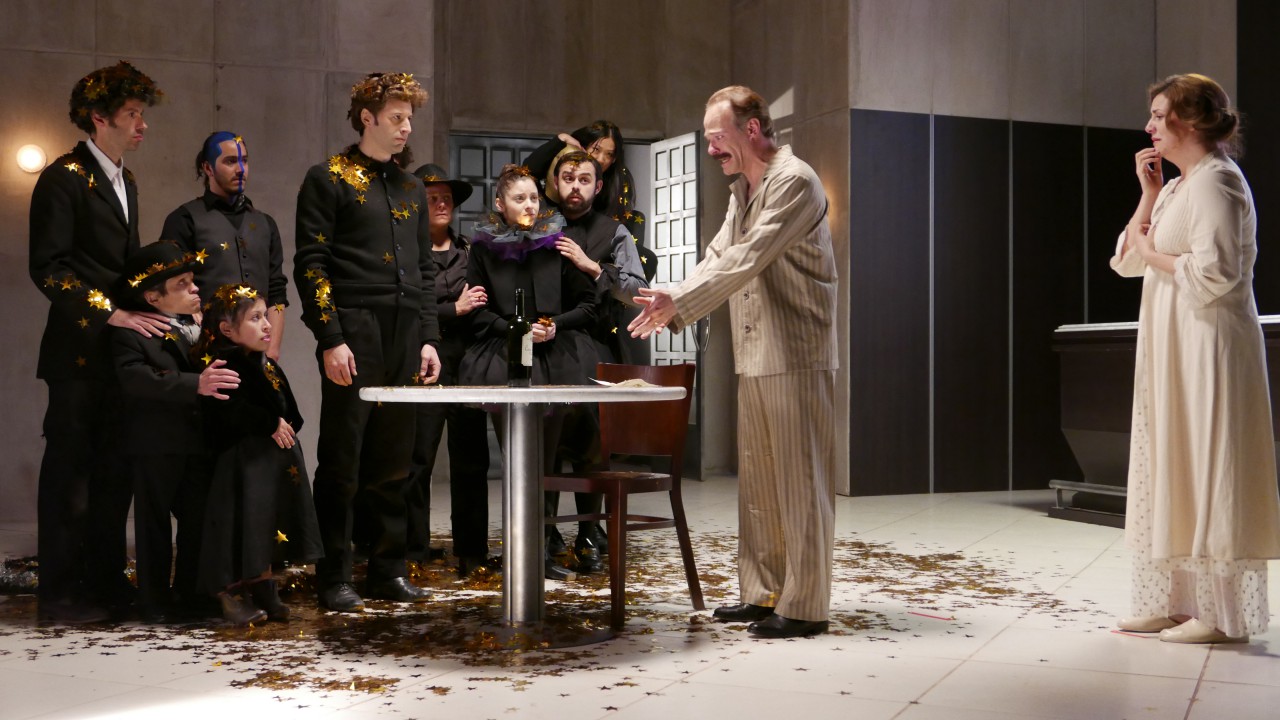 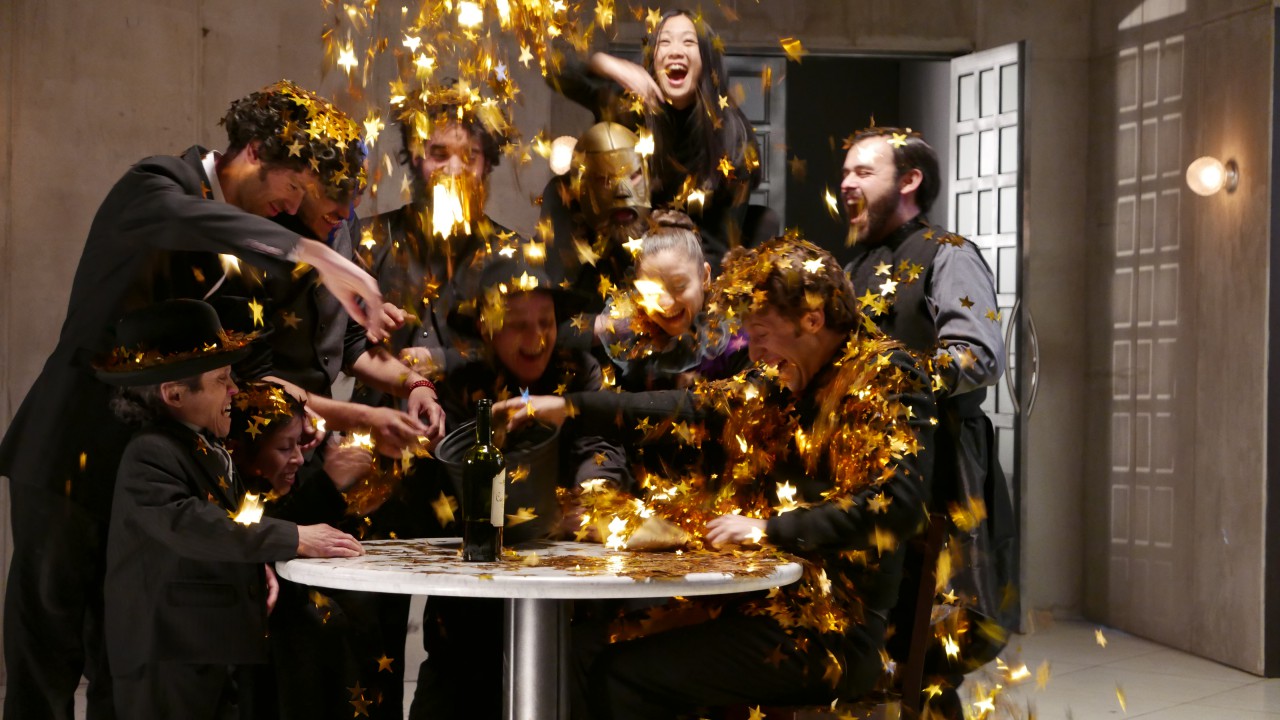 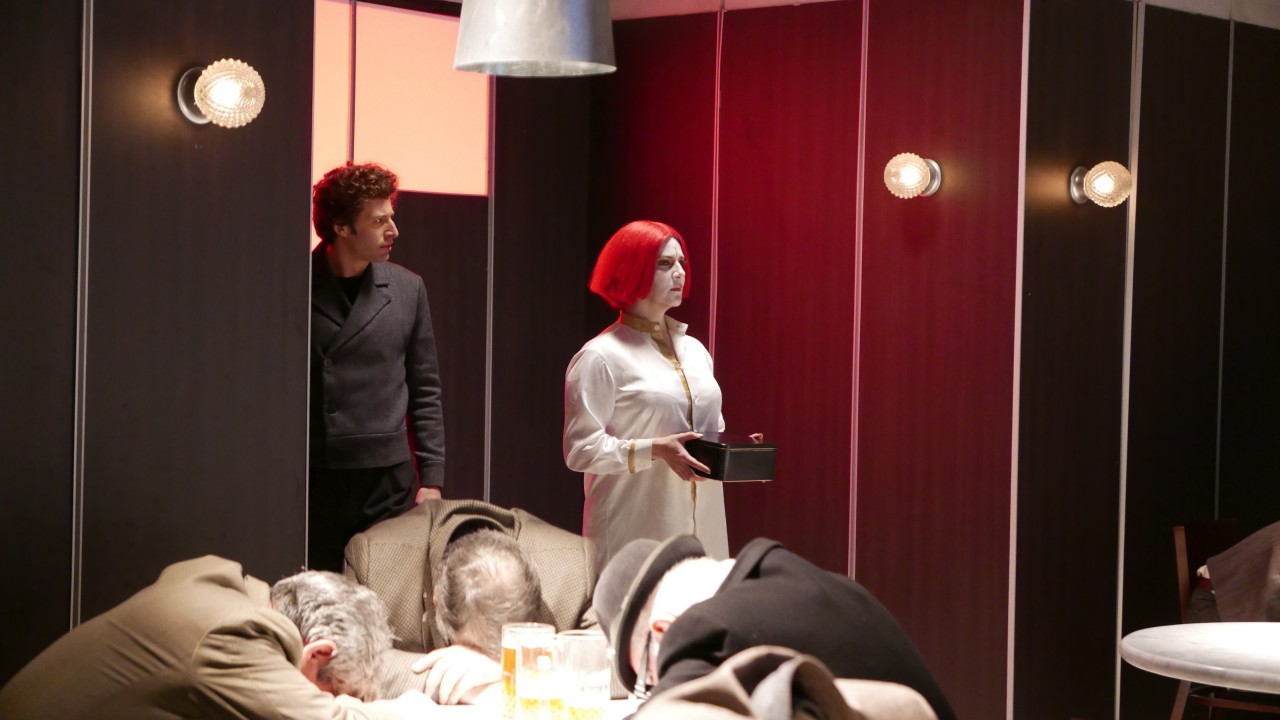 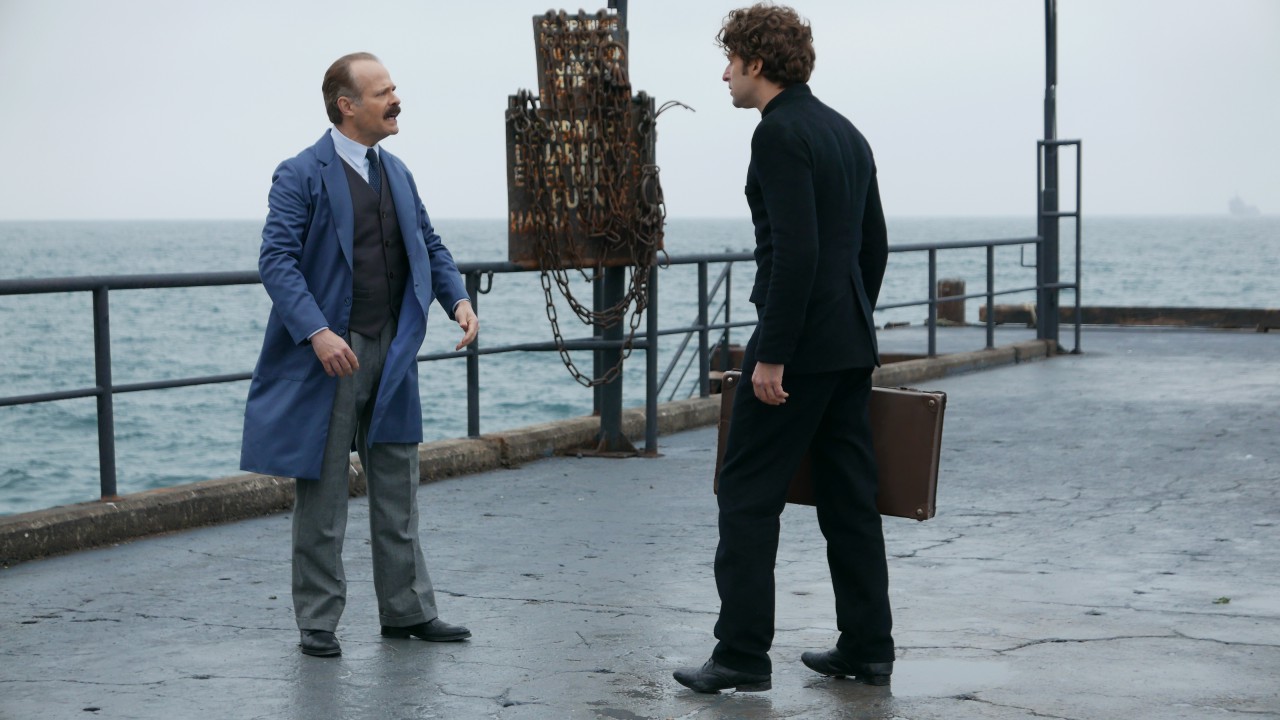 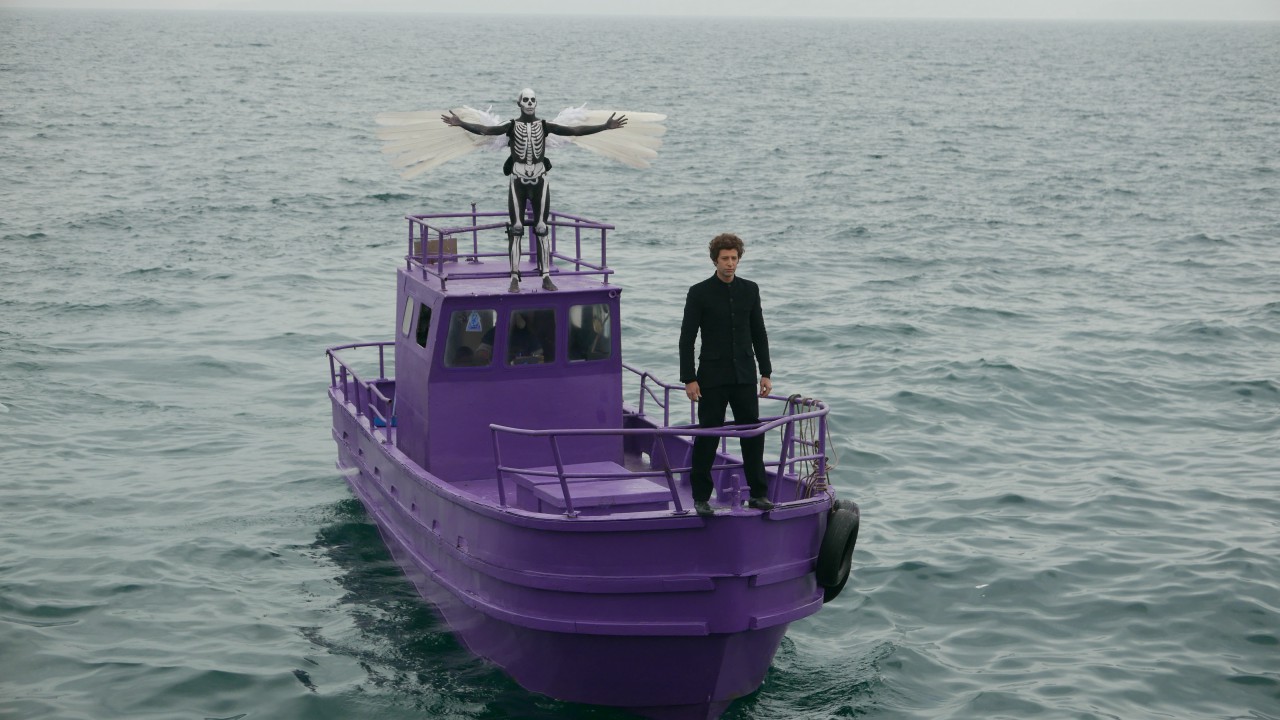