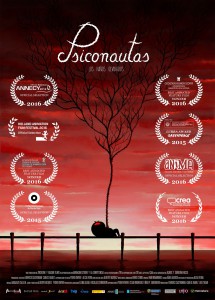 Life slowly gets back to normal on an island a few years after a nuclear disaster. As Birdboy can’t recover from his father’s disappearance, Dinky and his friends try to find a solution to leave the island for good.

It’s been a few years since the Spanish duo has been shaking up the animation world with films such as Unicorn Blood or more recently Decorado (a short film screened at the festival this year as well). Their first feature is based on their memorable short Birdboy. A mix between Tim Burton, Ghibli, René Laloux and Guernica, this film is filled with the obsessions of Spanish cinema: memory, family and the generation gap. 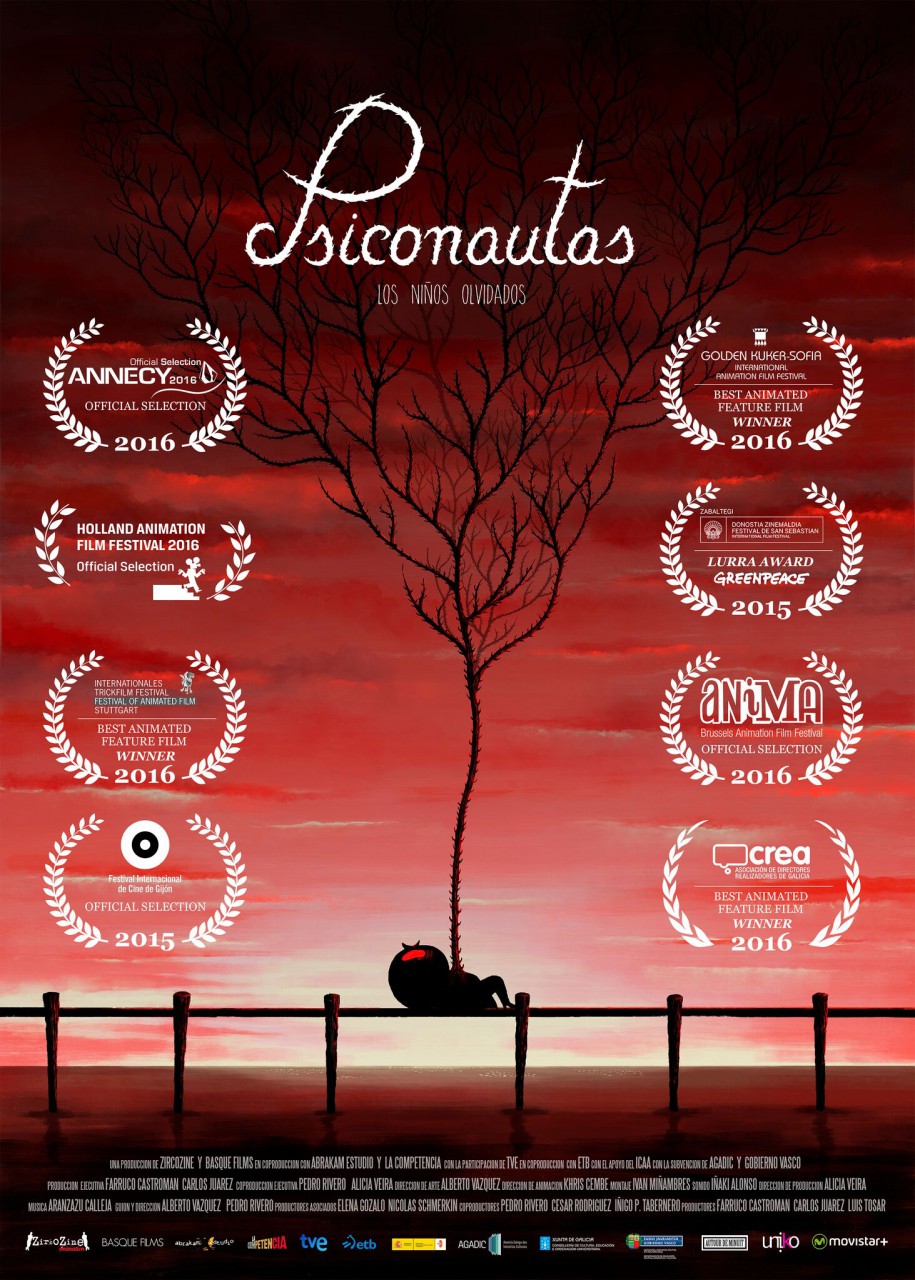 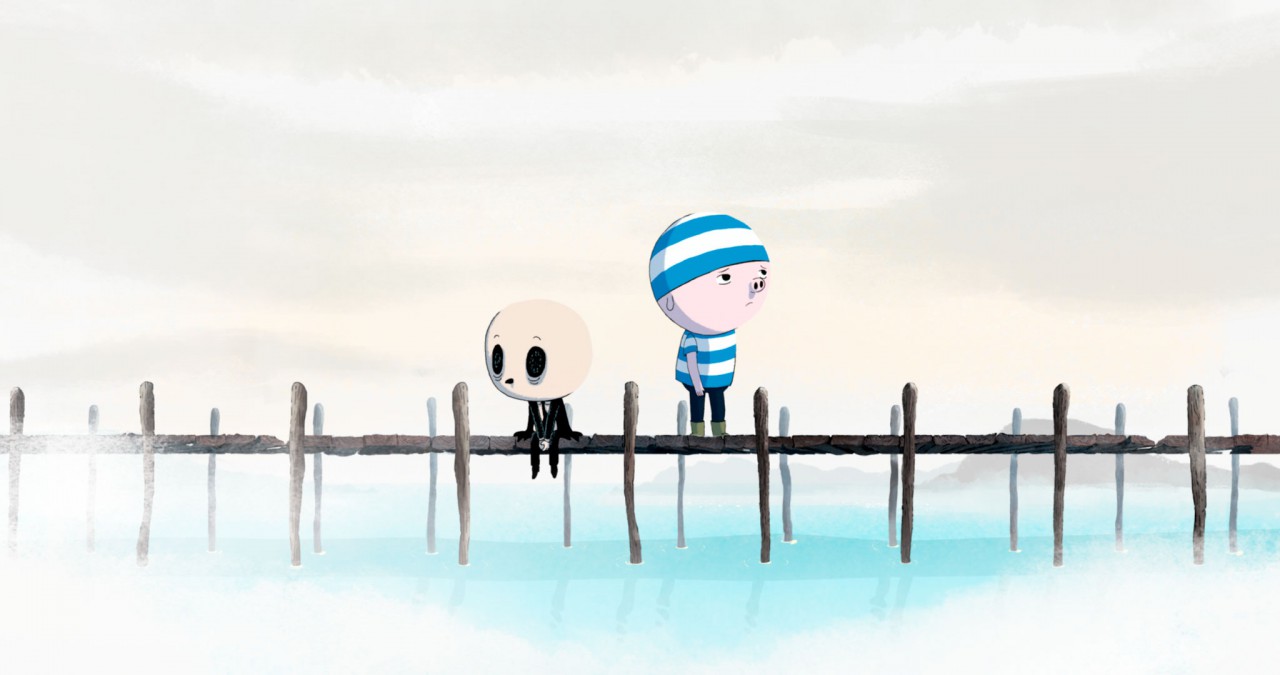 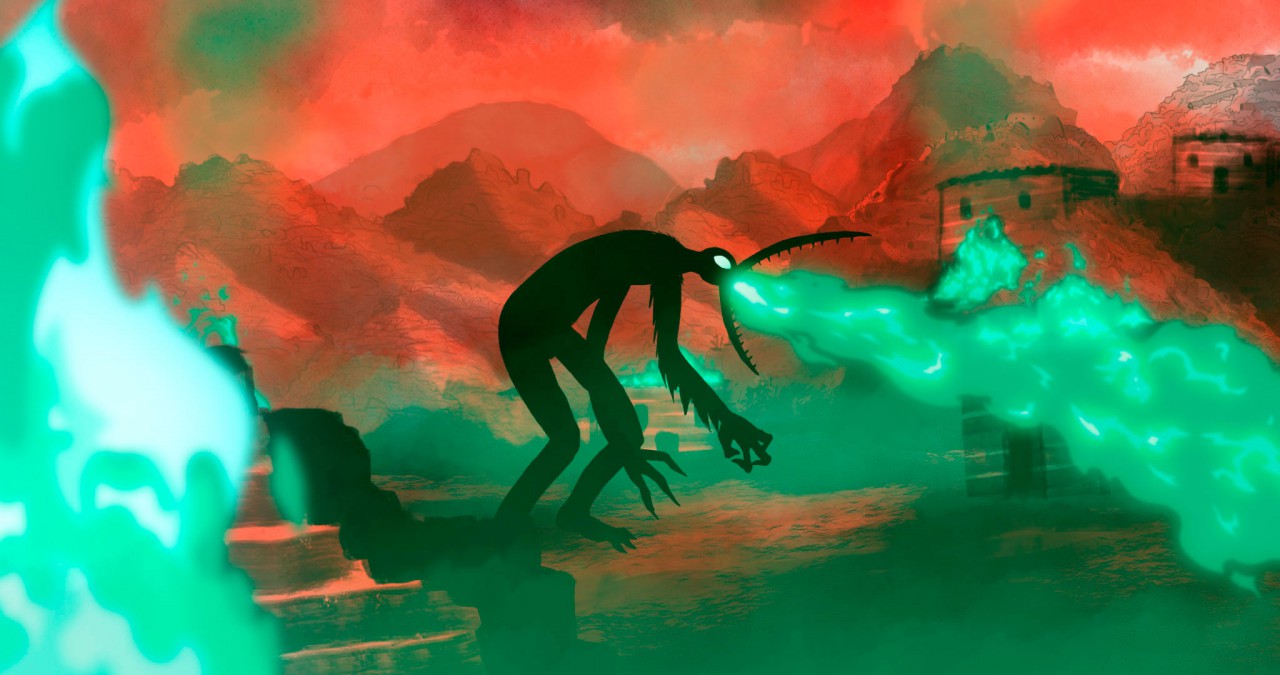 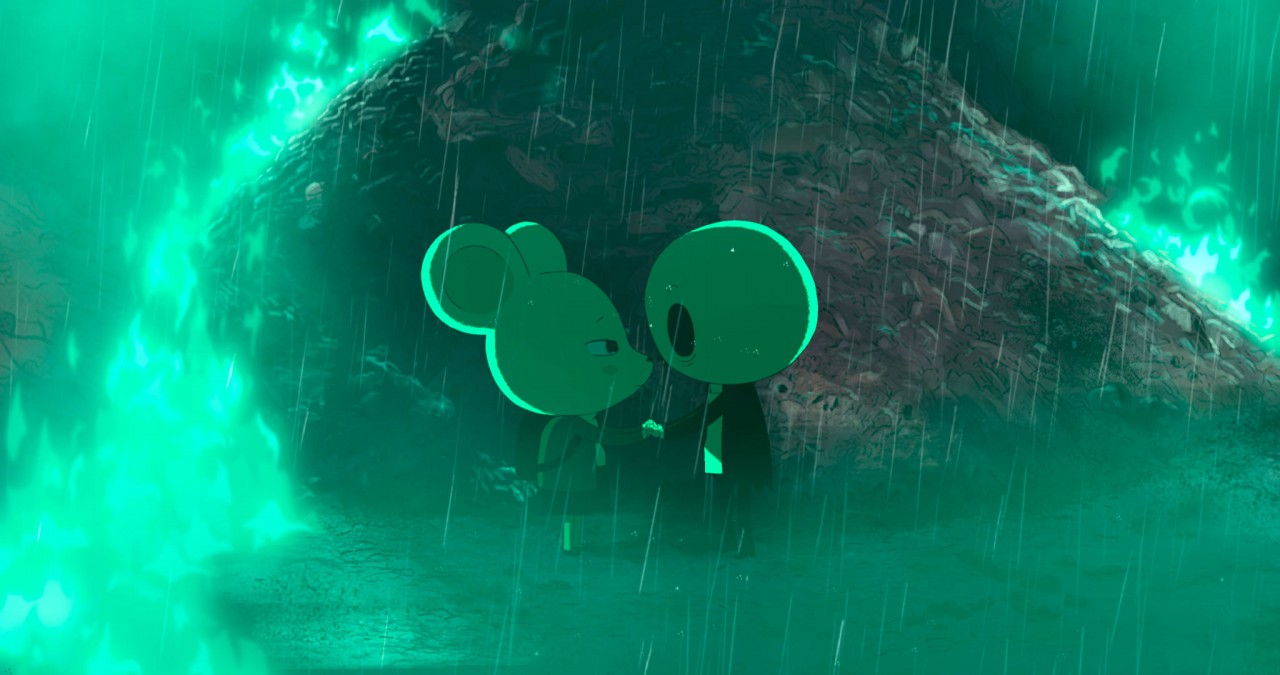 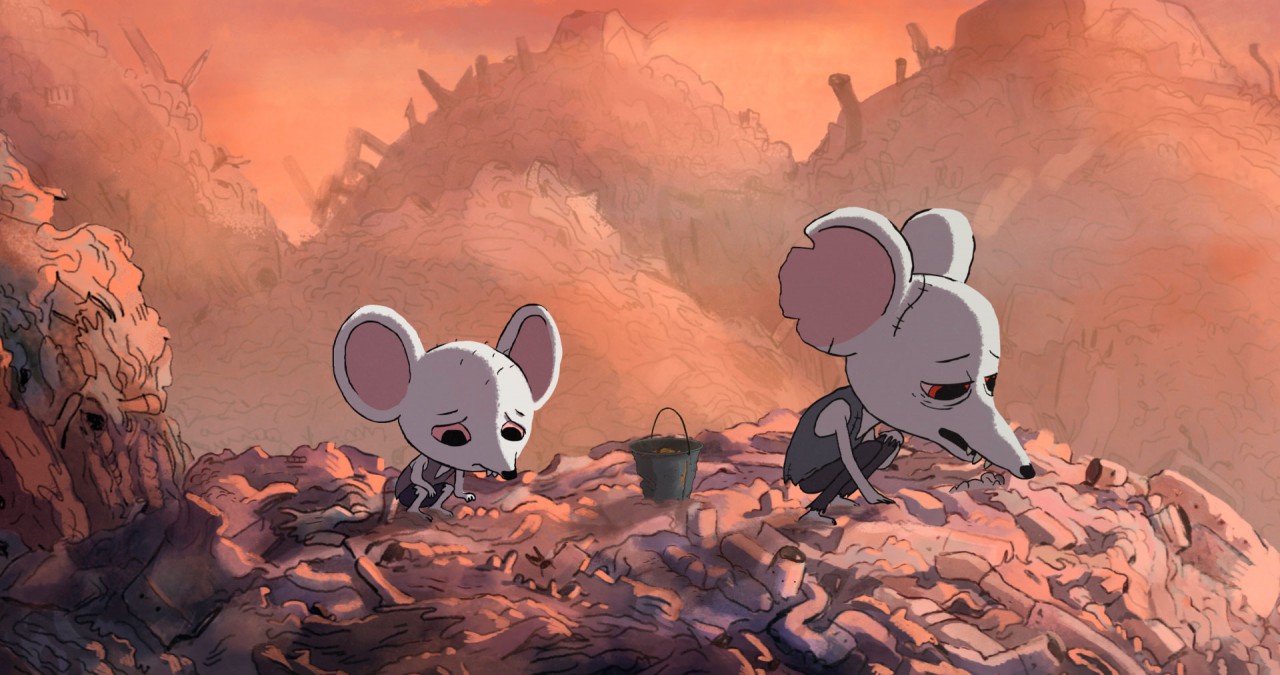 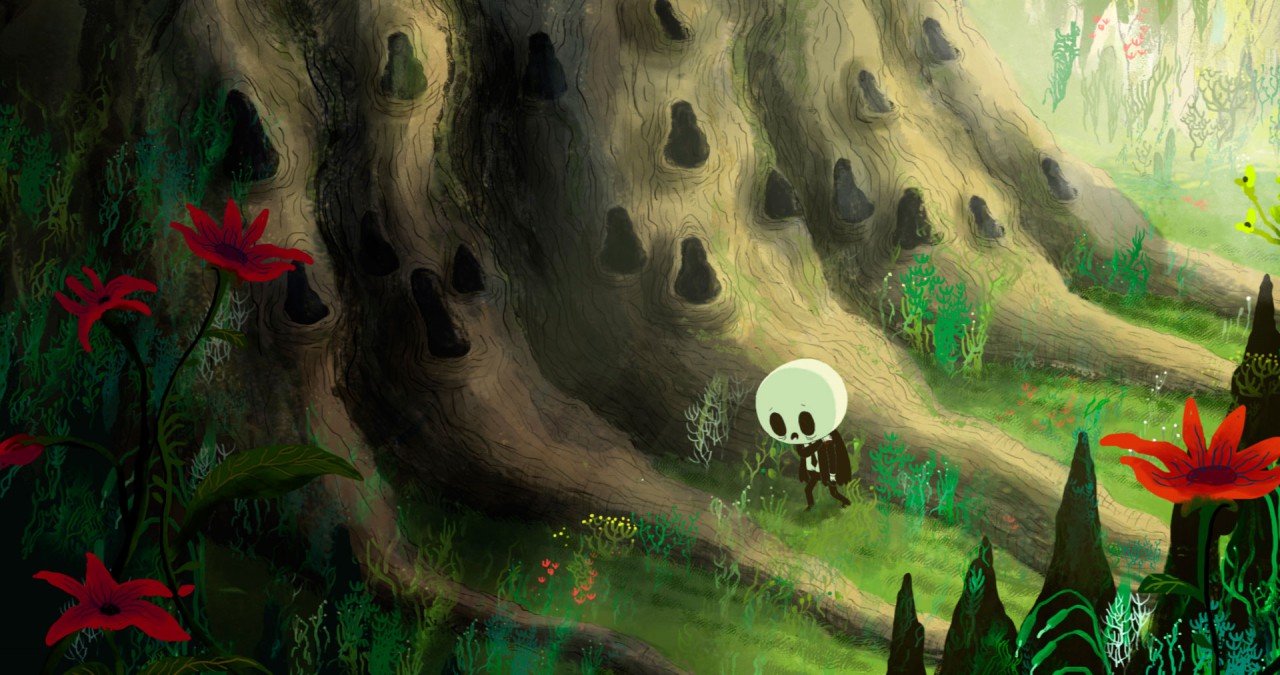 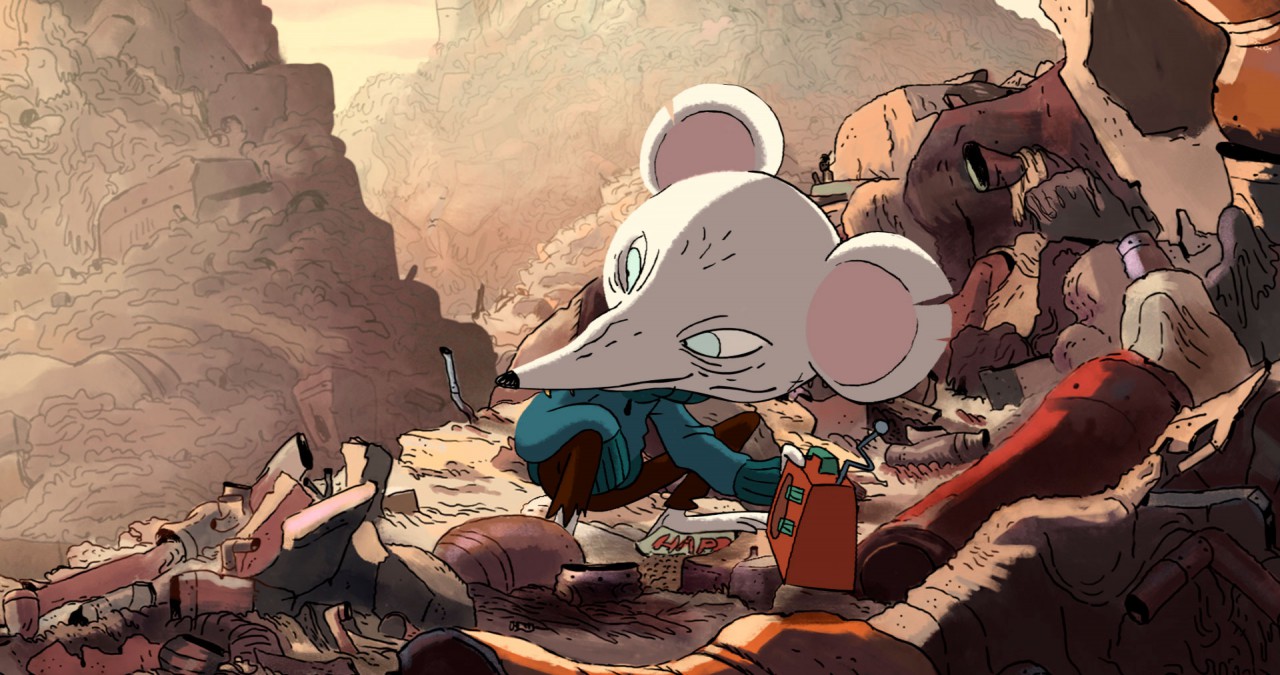 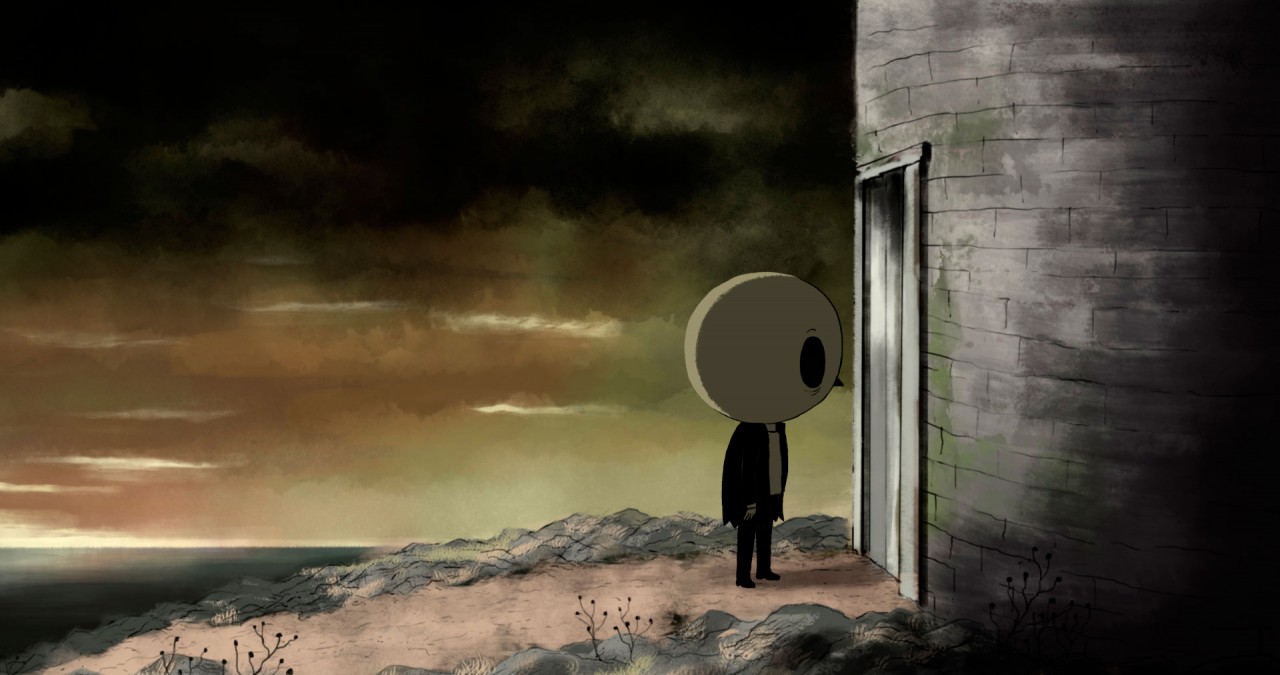 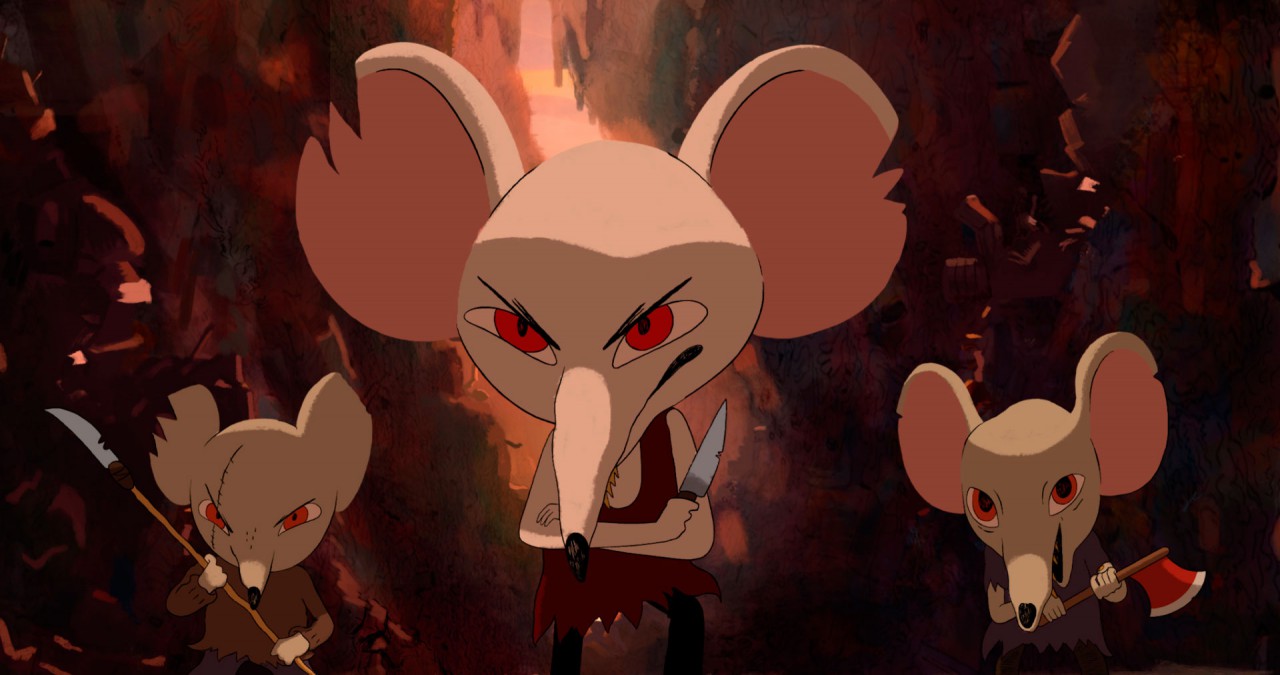 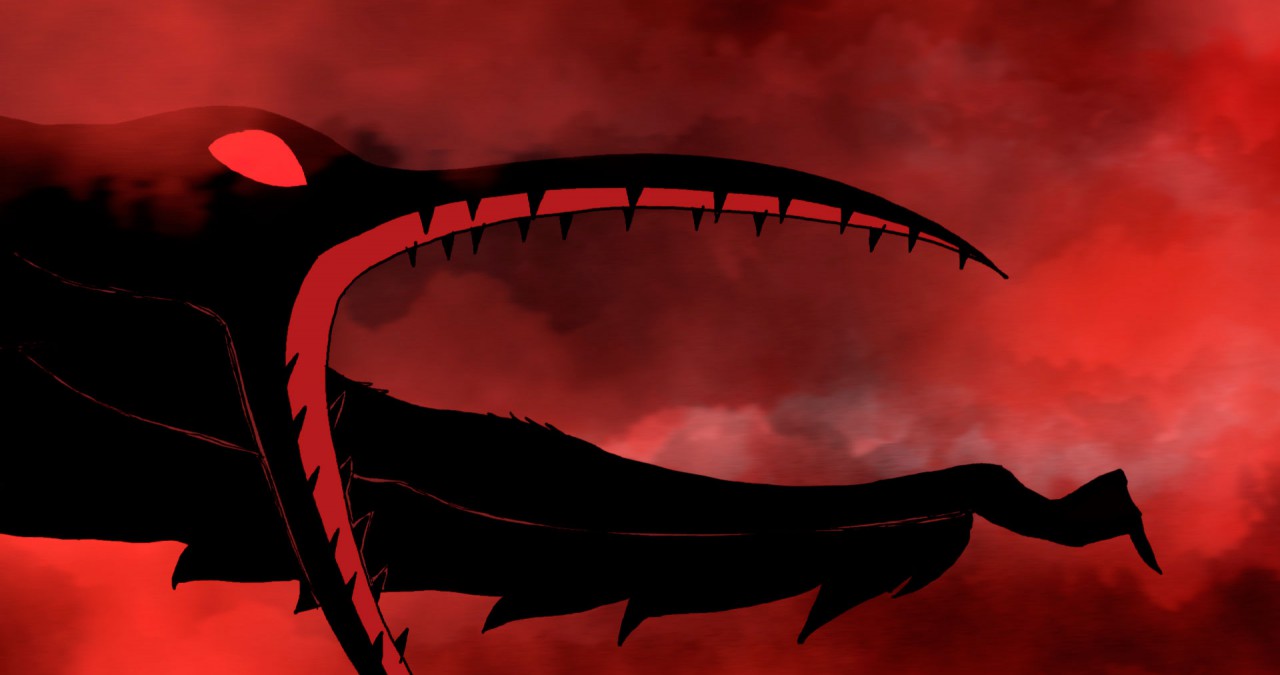 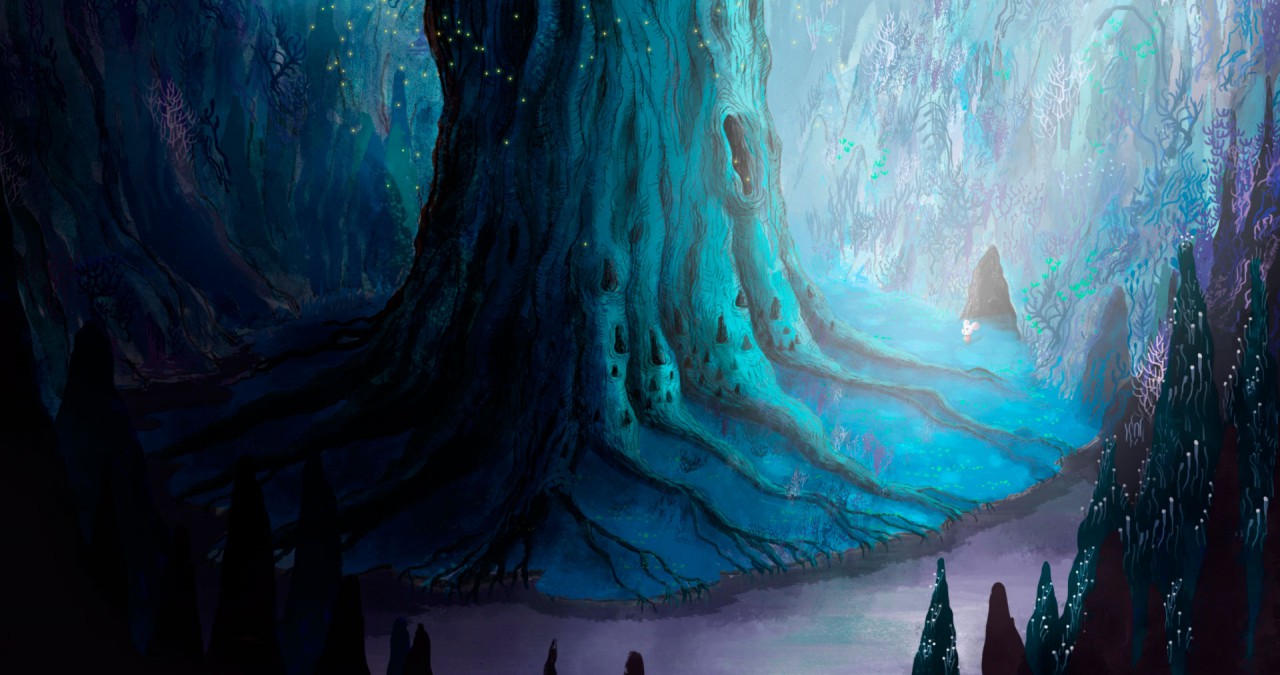 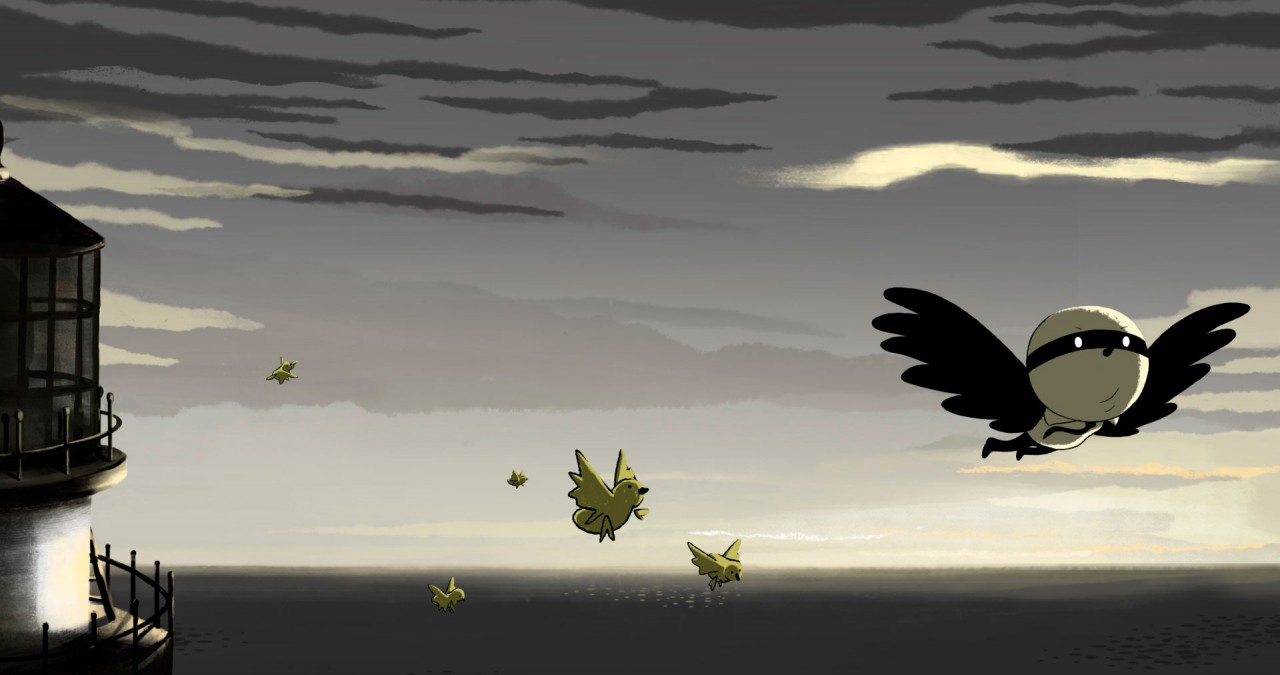