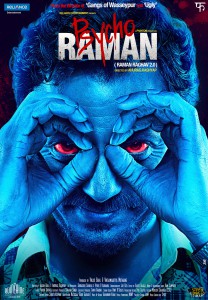 In Bombay, a copycat follows in the footsteps of Raman Raghav, a famous serial killer from half a century ago. He is chased by Raghavan, a tormented police officer with unorthodox methods.

After the powerful Gangs of Wasseypur and Ugly, Anurag Kashyap is back with a new film just as nervous and full of bubbling ideas. This time he's inspired by an infamous Indian serial killer known for his macabre death toll (40 victims). Within this backdrop he confronts to the fascinating murderer (Nawazuddin Siddiqui, seen in several others films of the director) a junky cop (Vicky Kaushal seen in Masaan) for an ultimate duel. 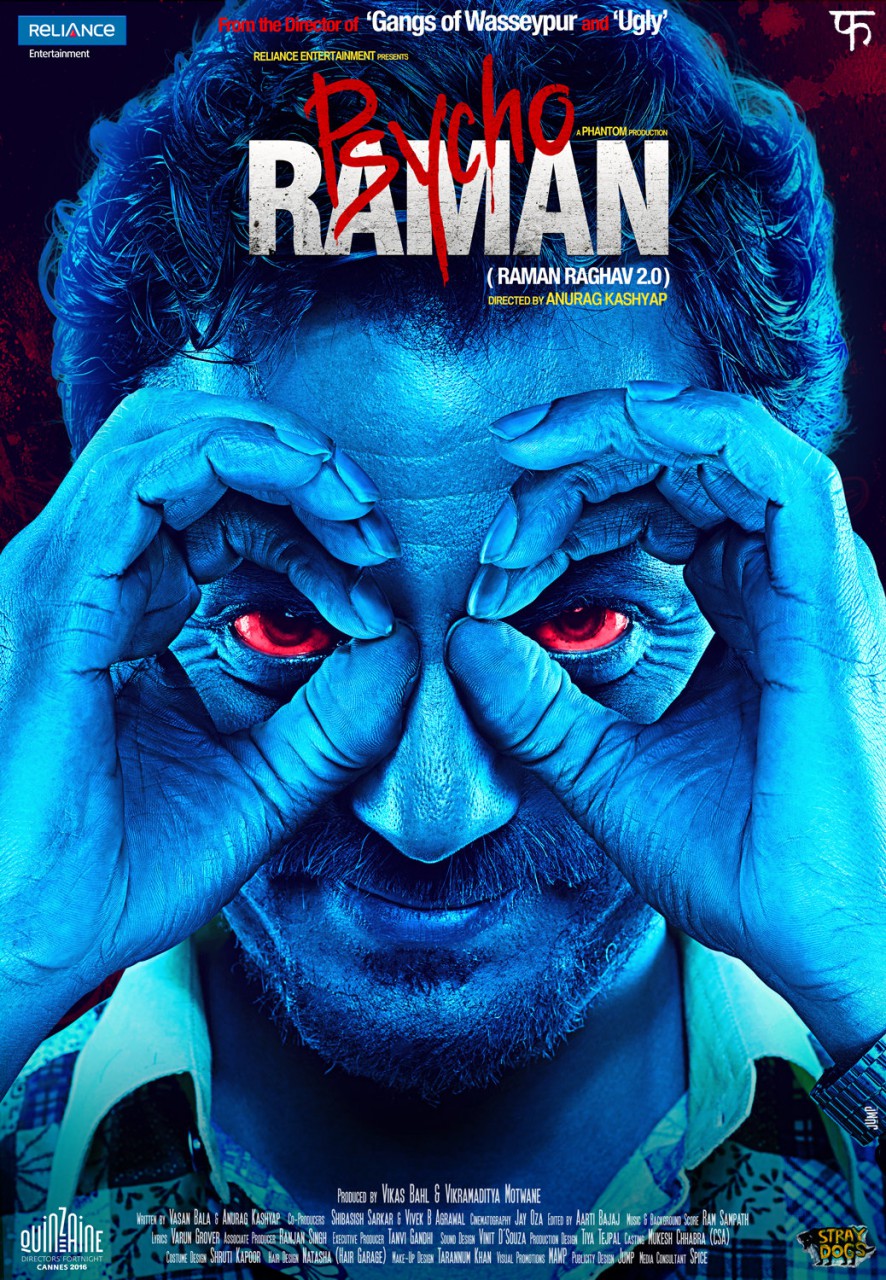 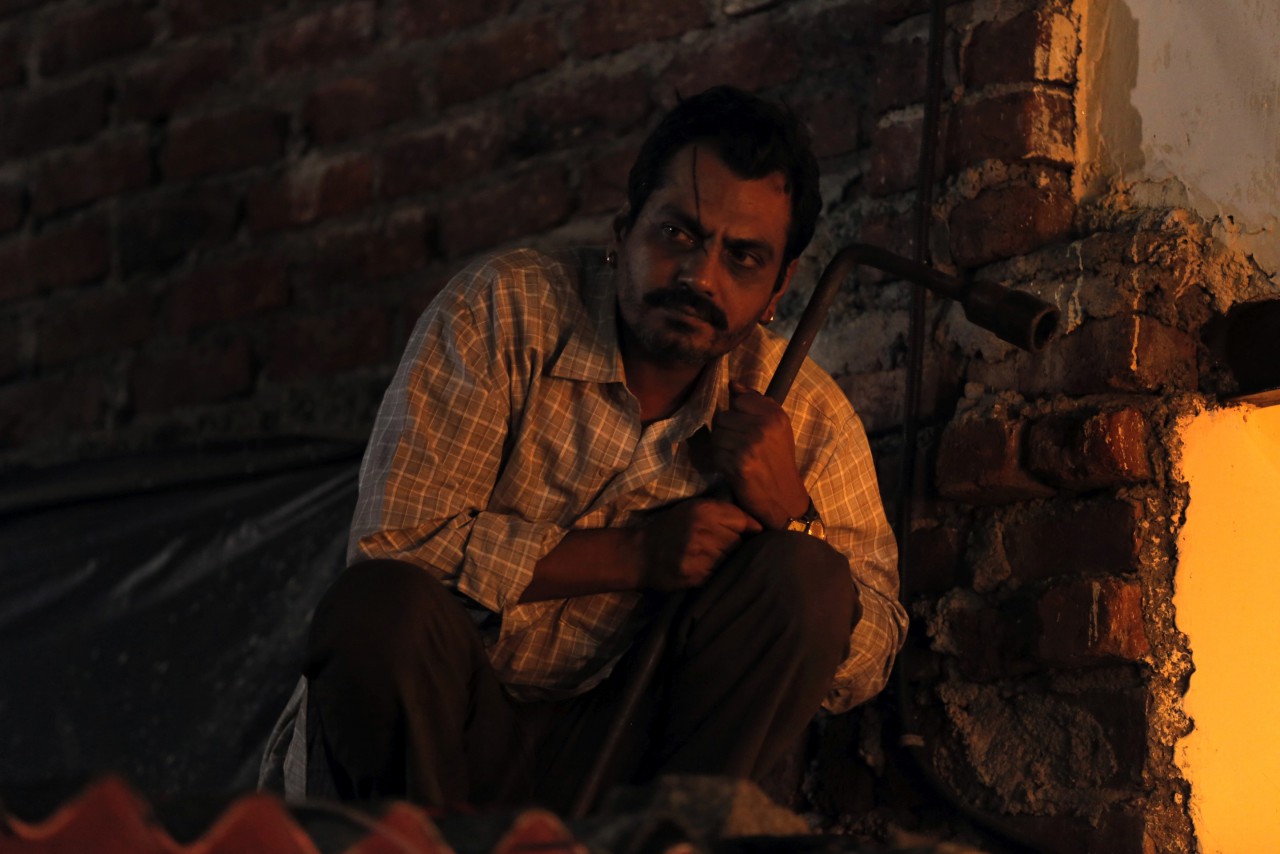 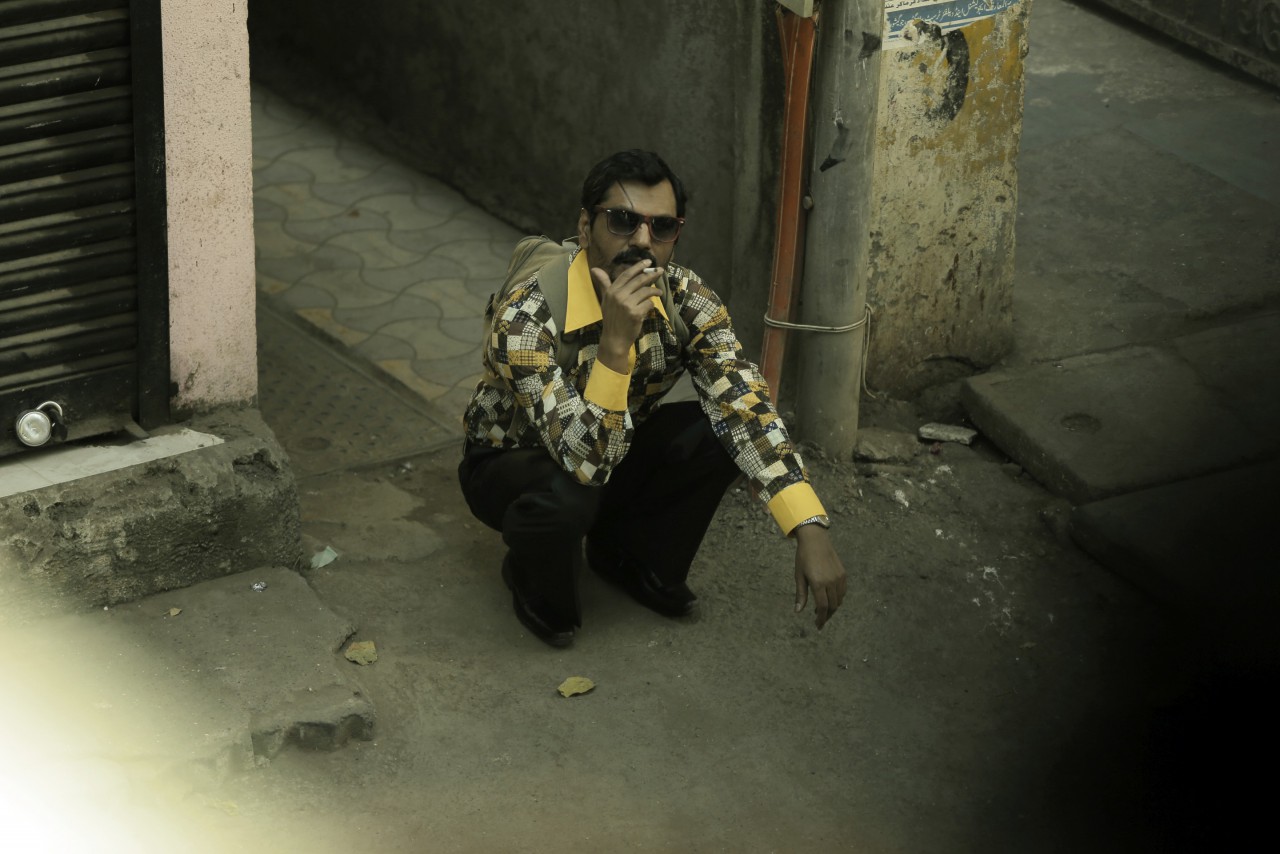 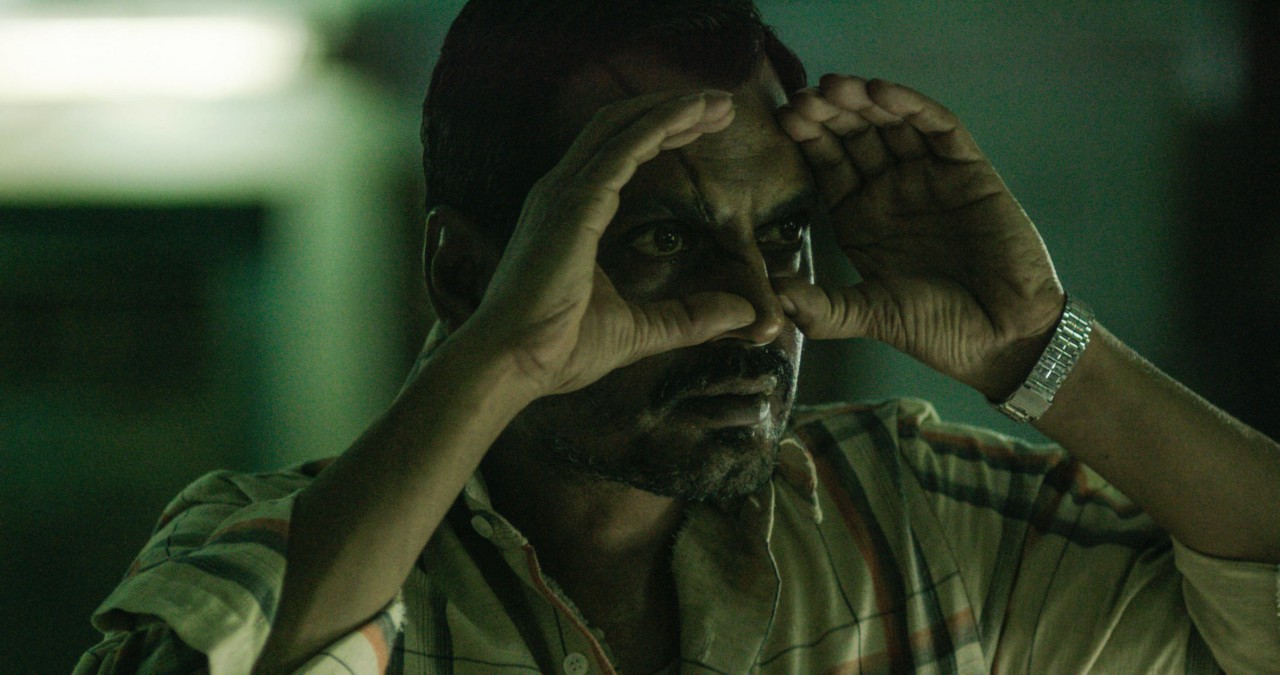 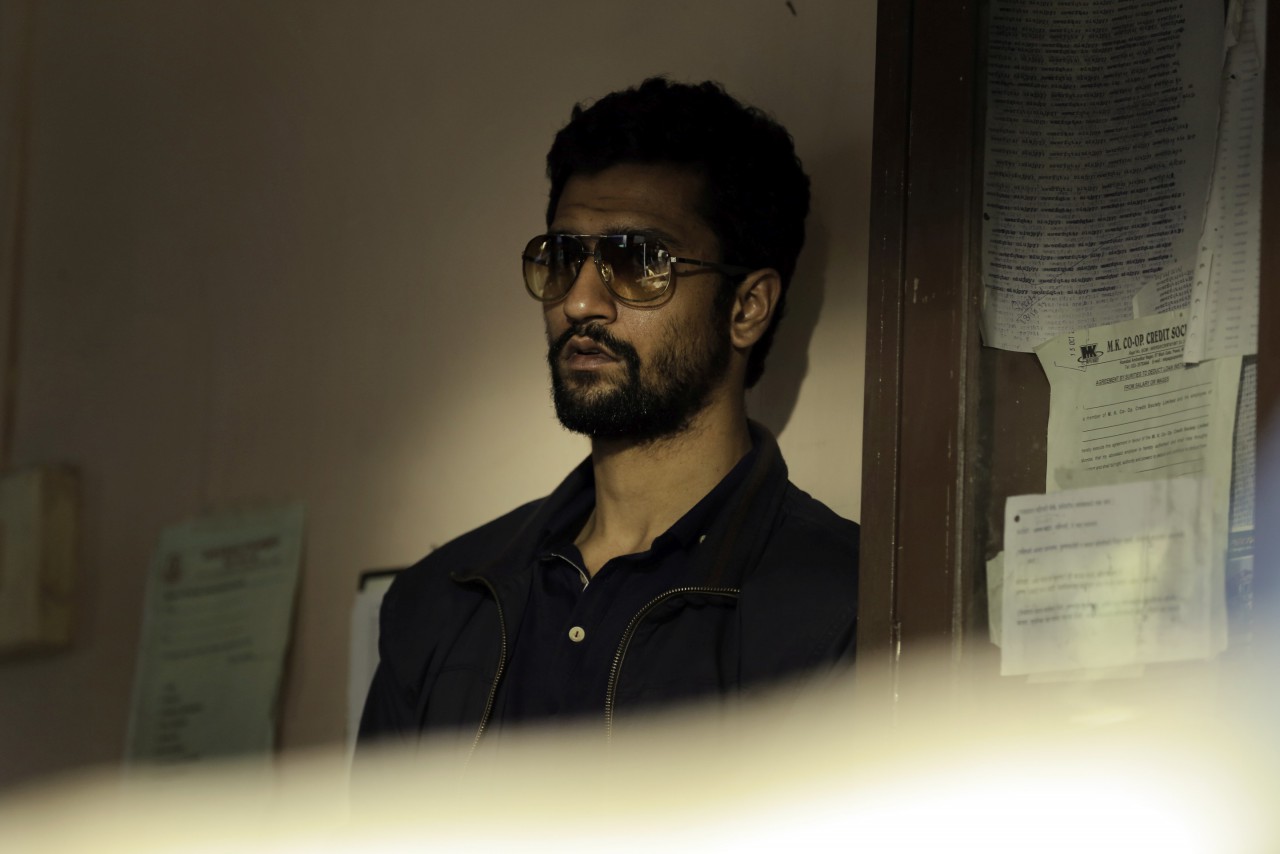 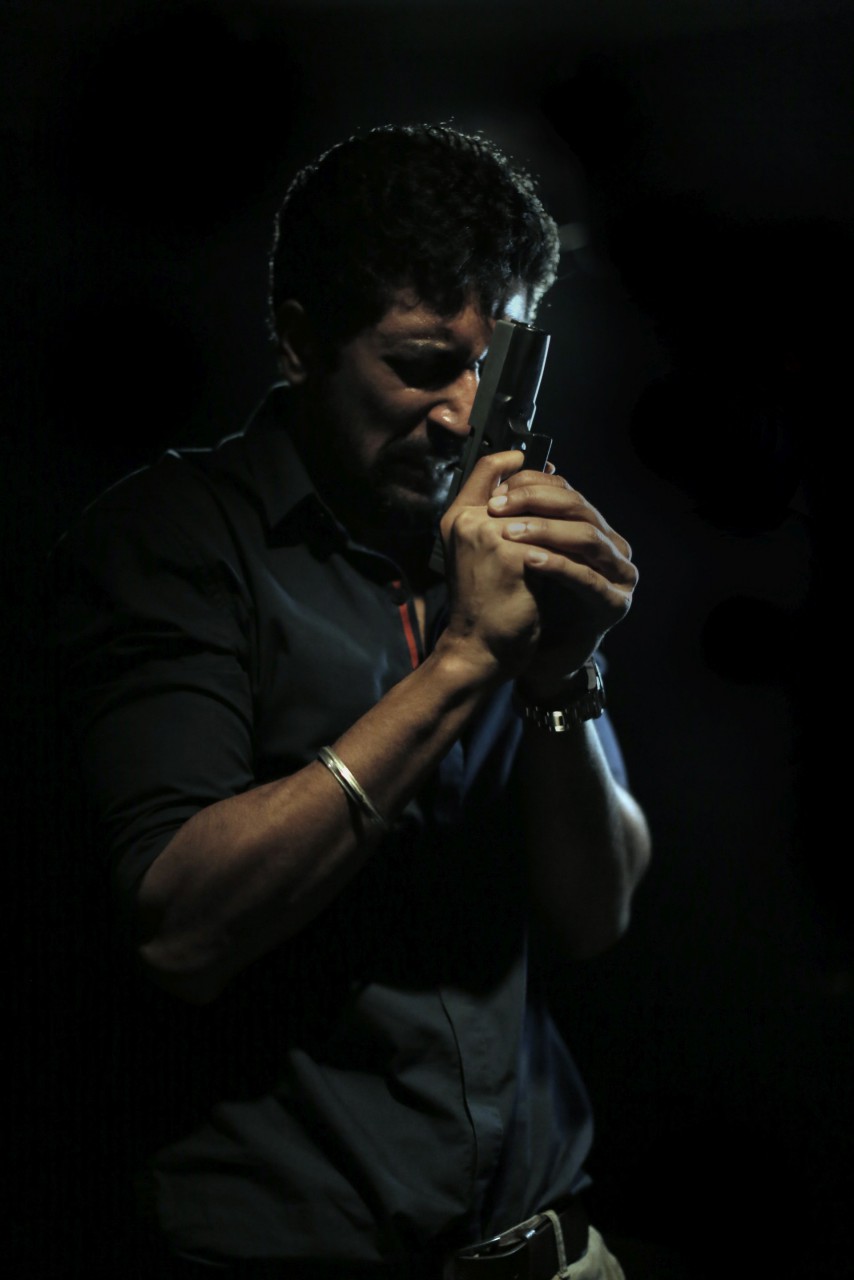 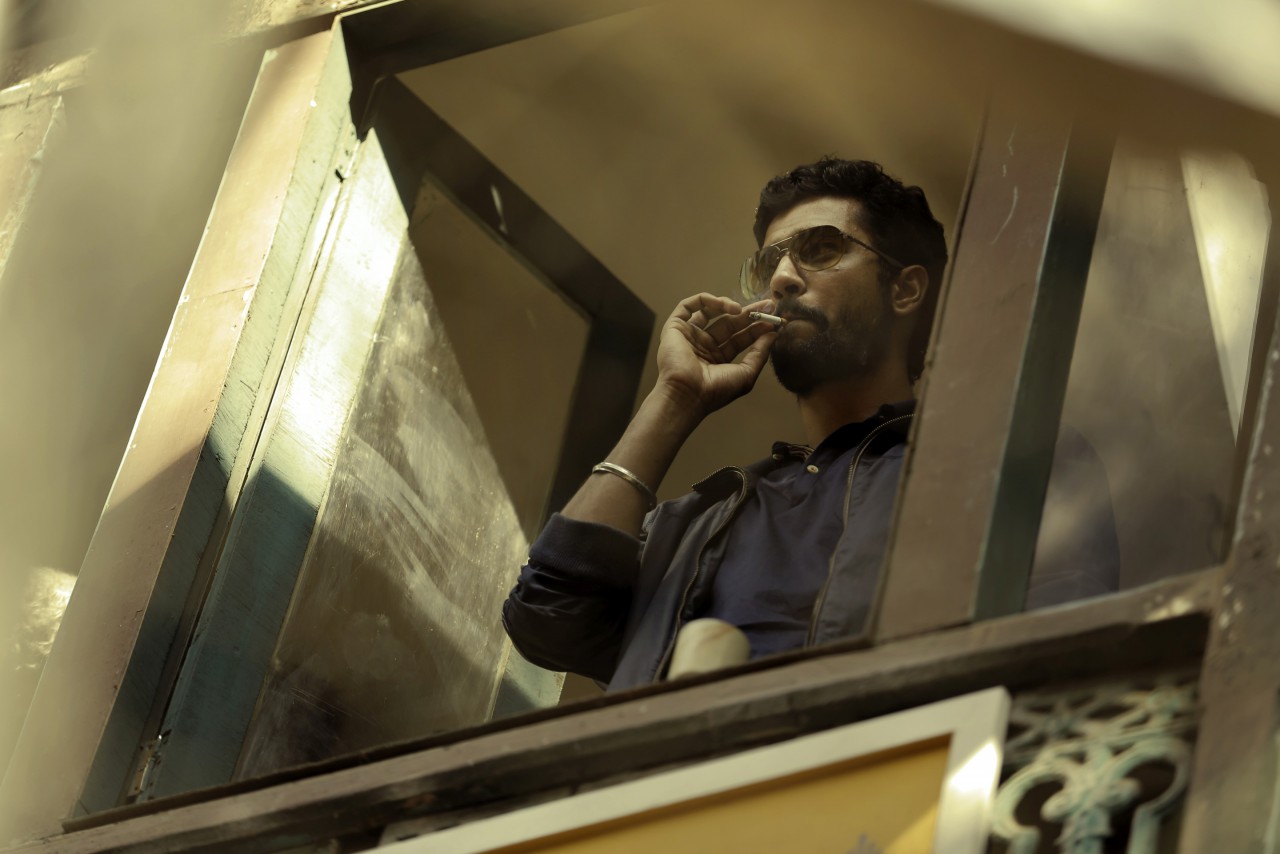