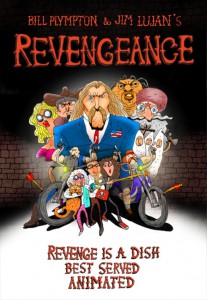 The adventures of Rod Rosse, a bounty hunter who accept an offer made by an old biker-turned-Senator named Deathface. His mission : get a hold of a stolen package and come back with the thief…

For his eighth film, Bill Plympton (I married a strange person!) teams with Jim Lujan, a rising star of the irreverent animated film world, who made the hilarious Sanjourno must iie and Kounterclockwise in Forever-Land. The first directed, animated and produced Revengeance, whereas the second designed the visuals and penned the script. Together, they bring to the screen of of the most insolent animation film of the year, a mix between The Big Lebowski and Pulp Fiction. 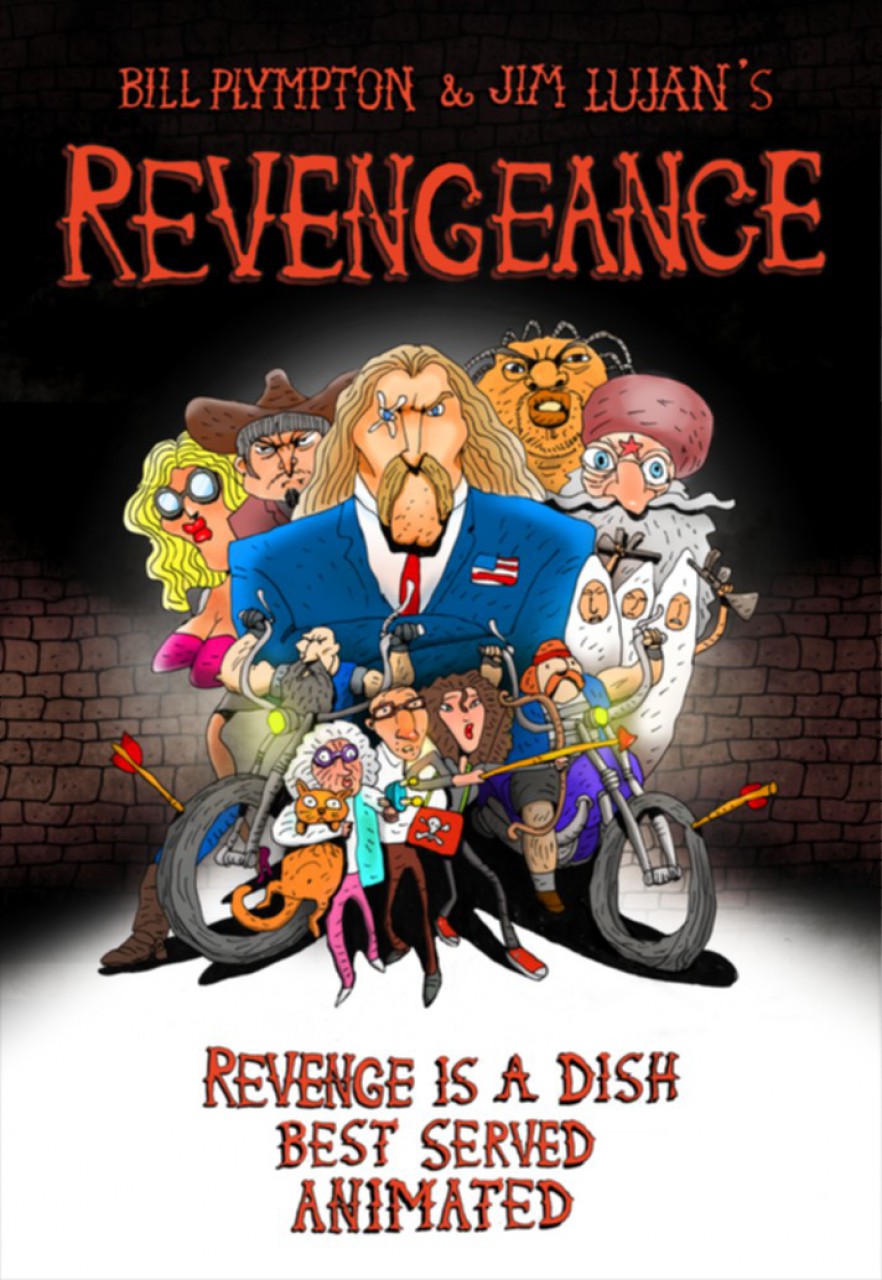 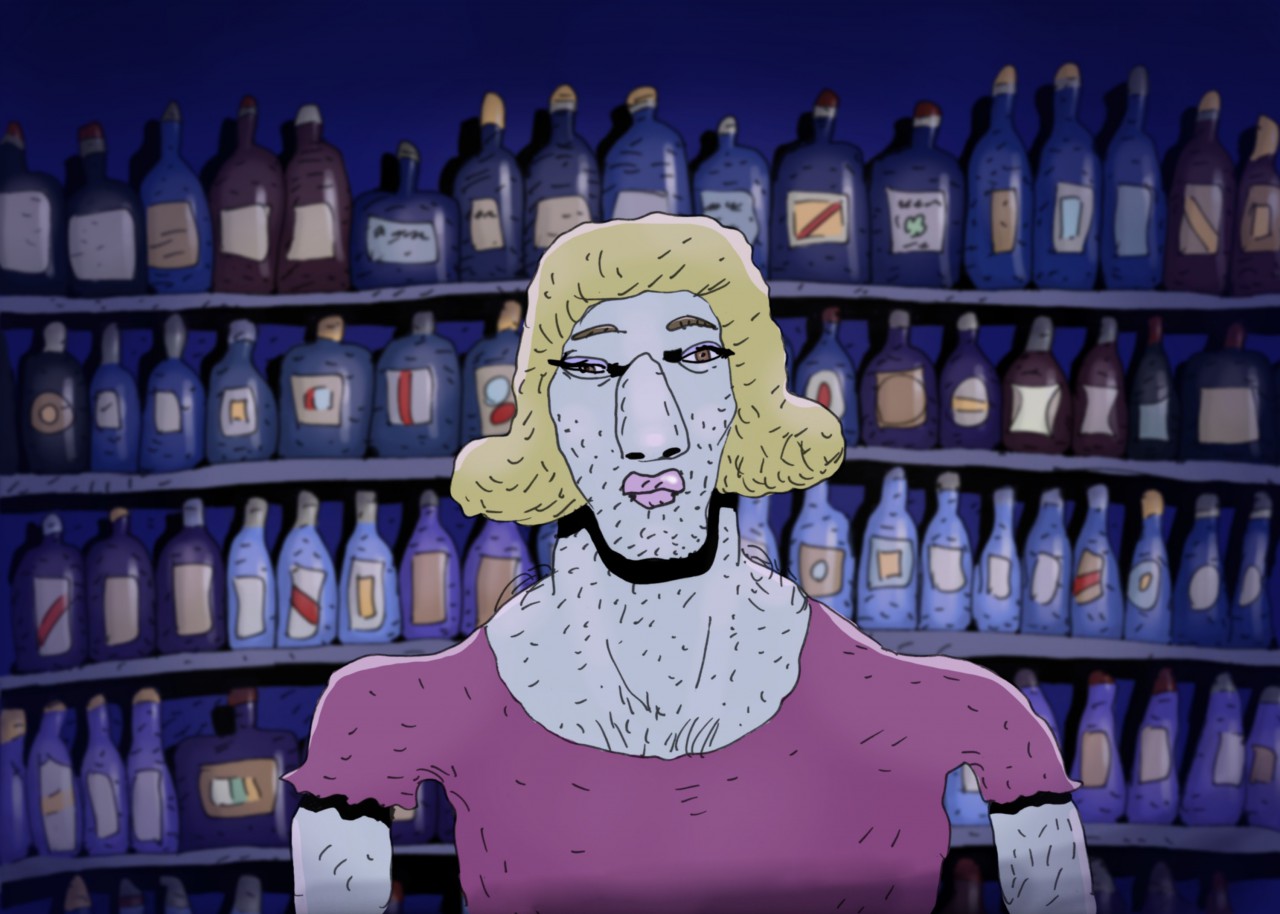 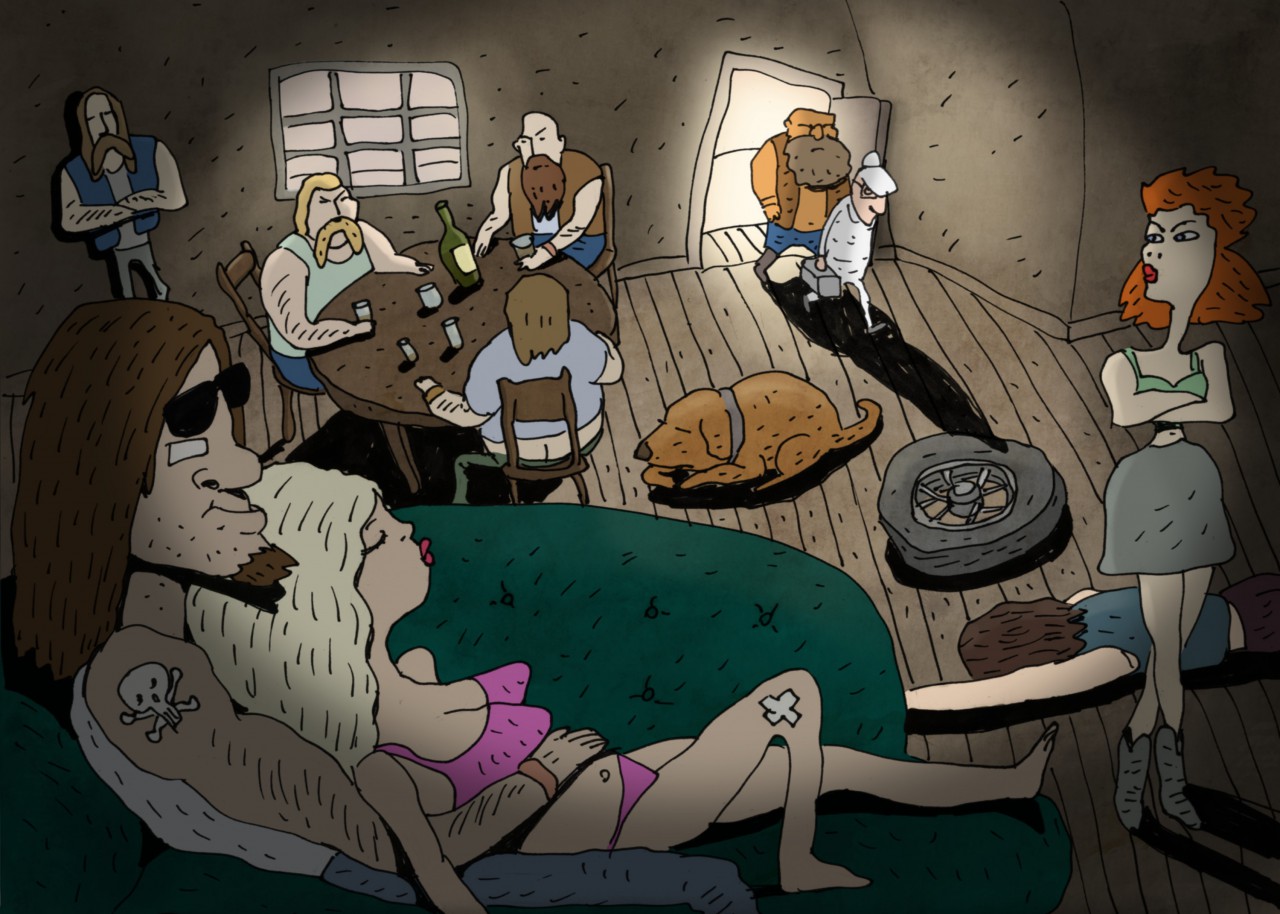 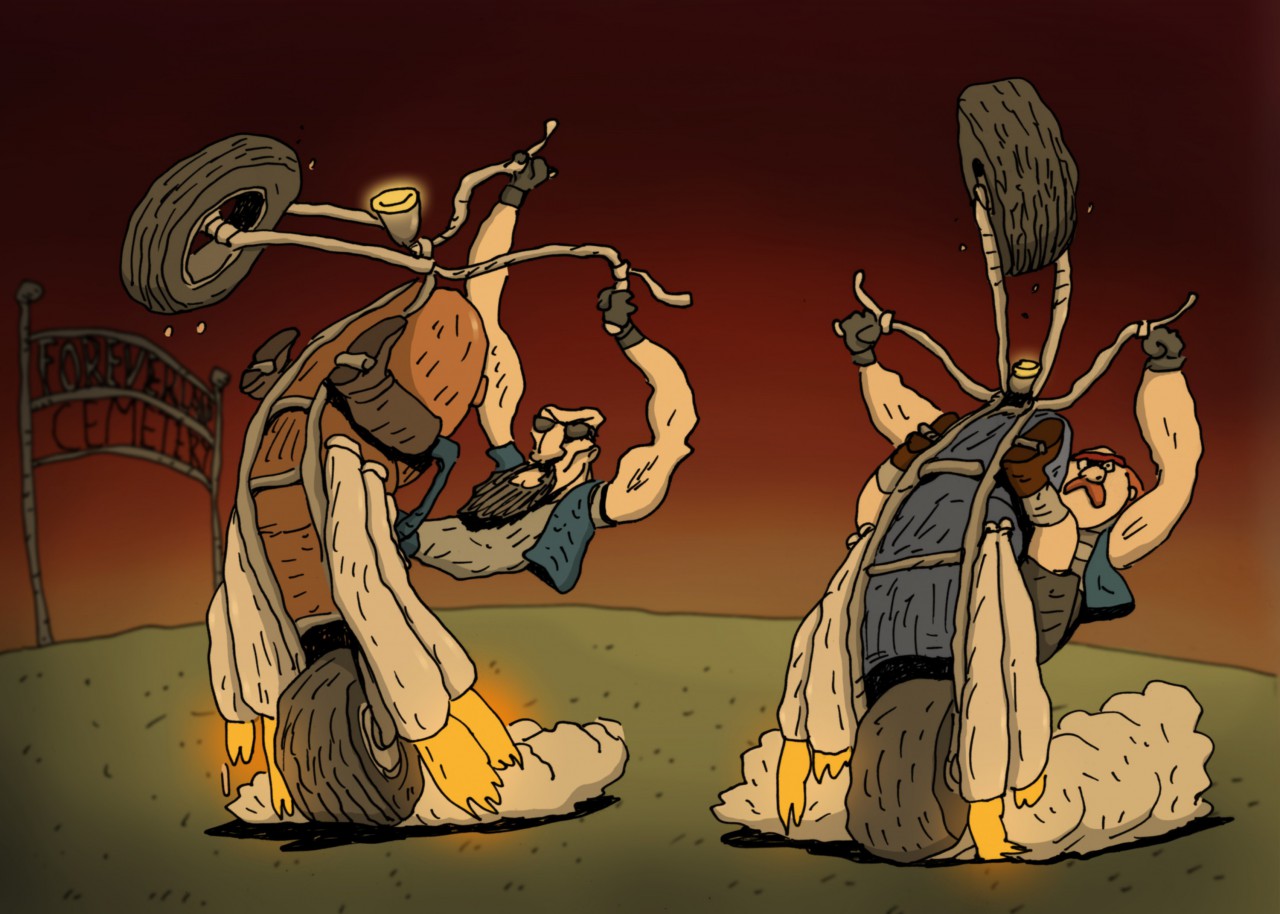 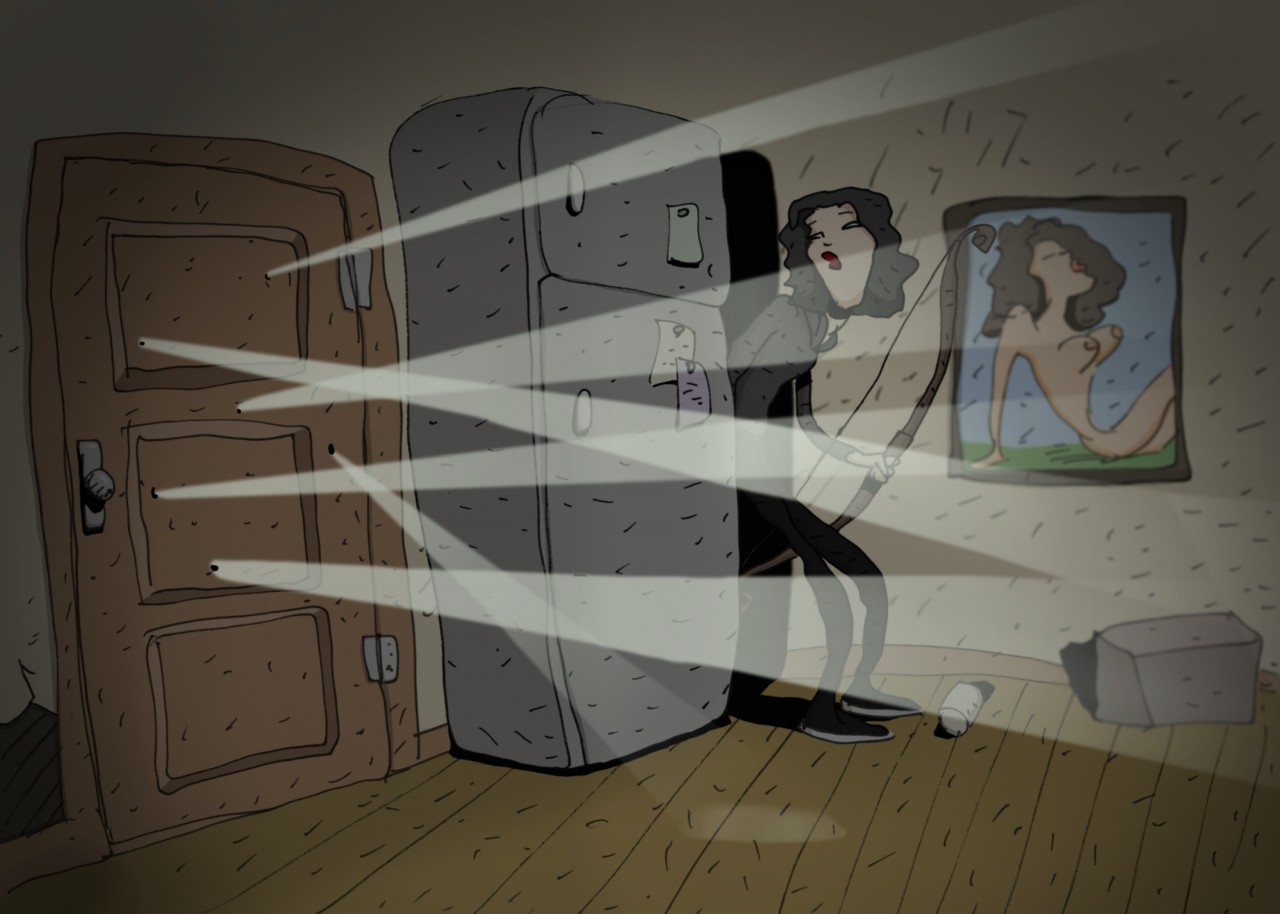 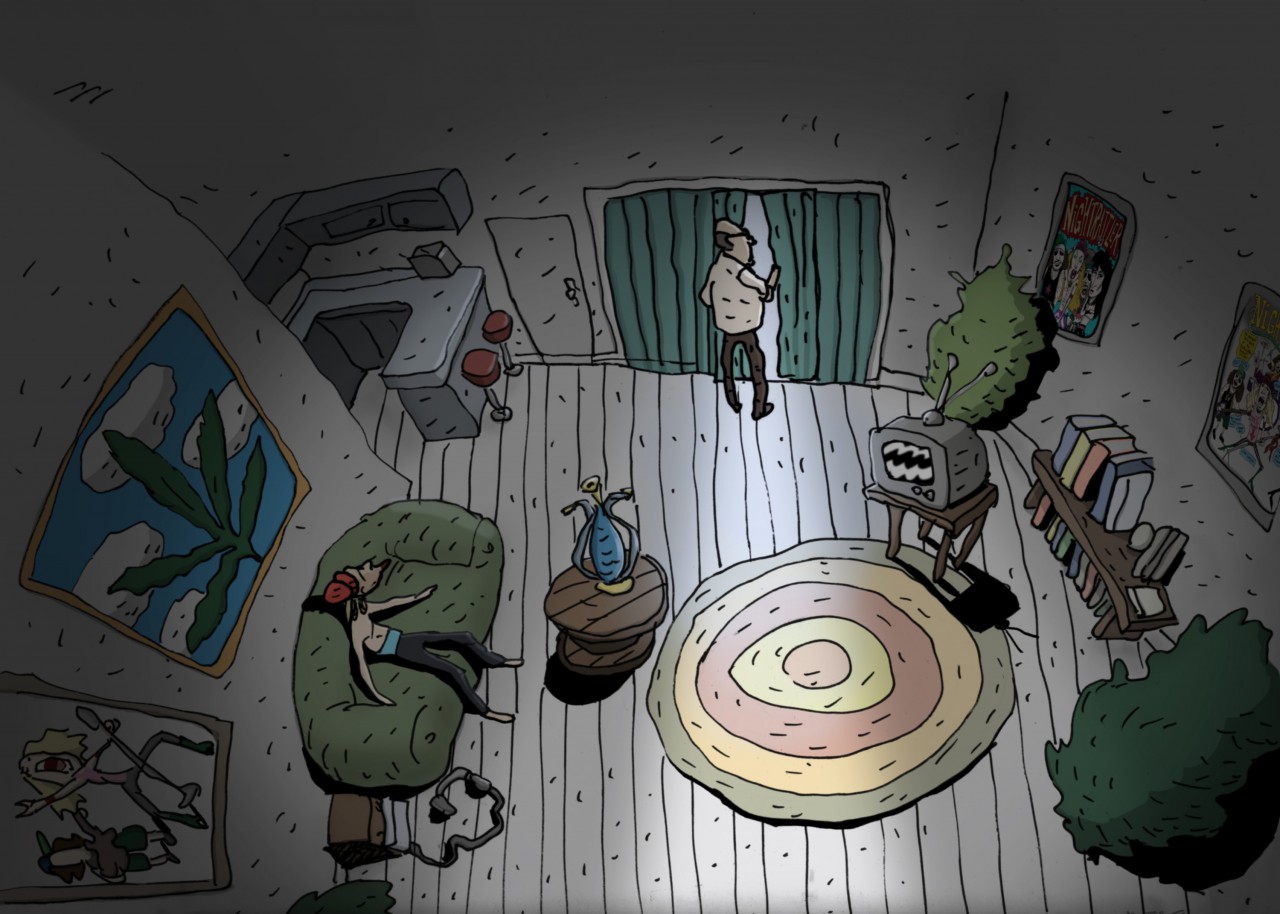 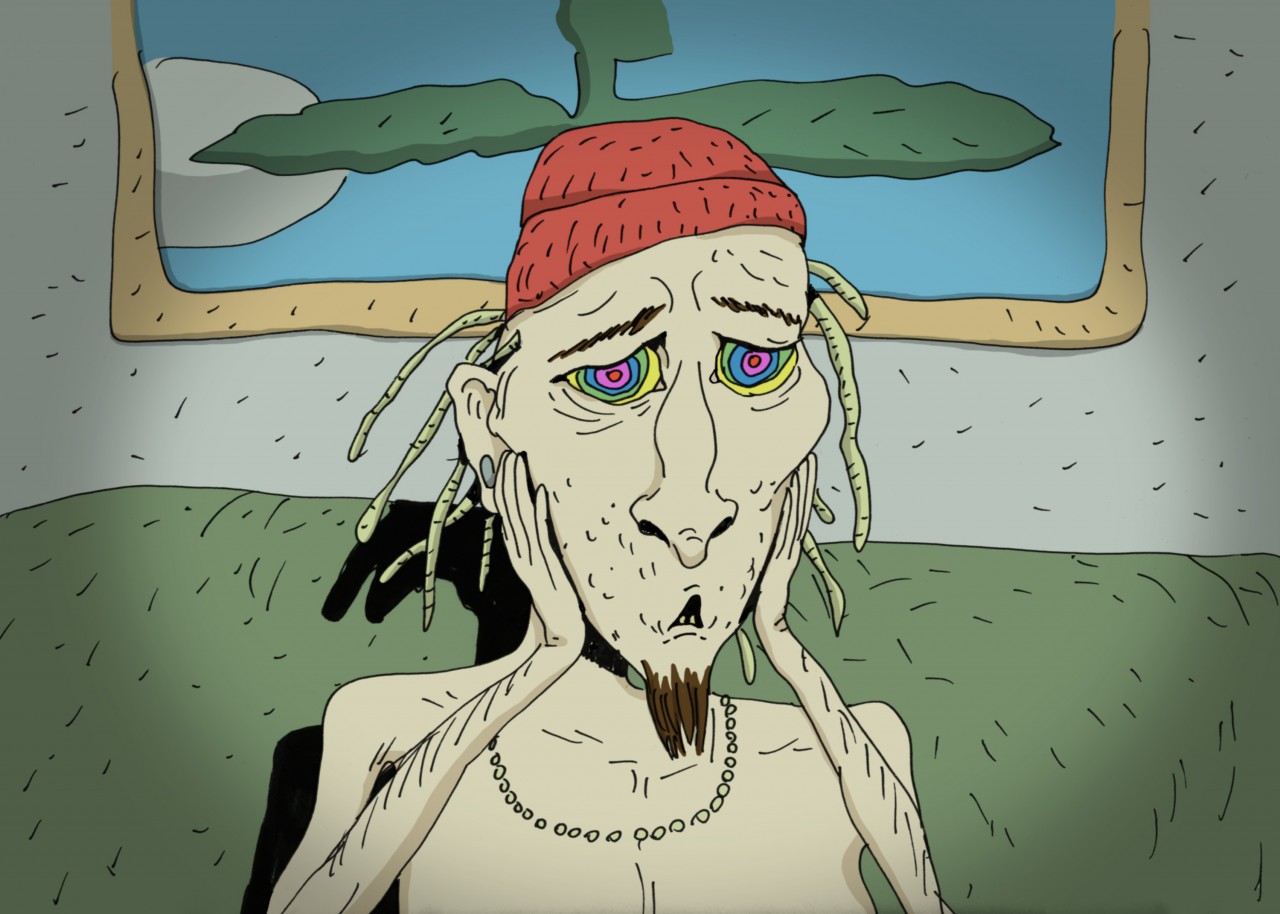 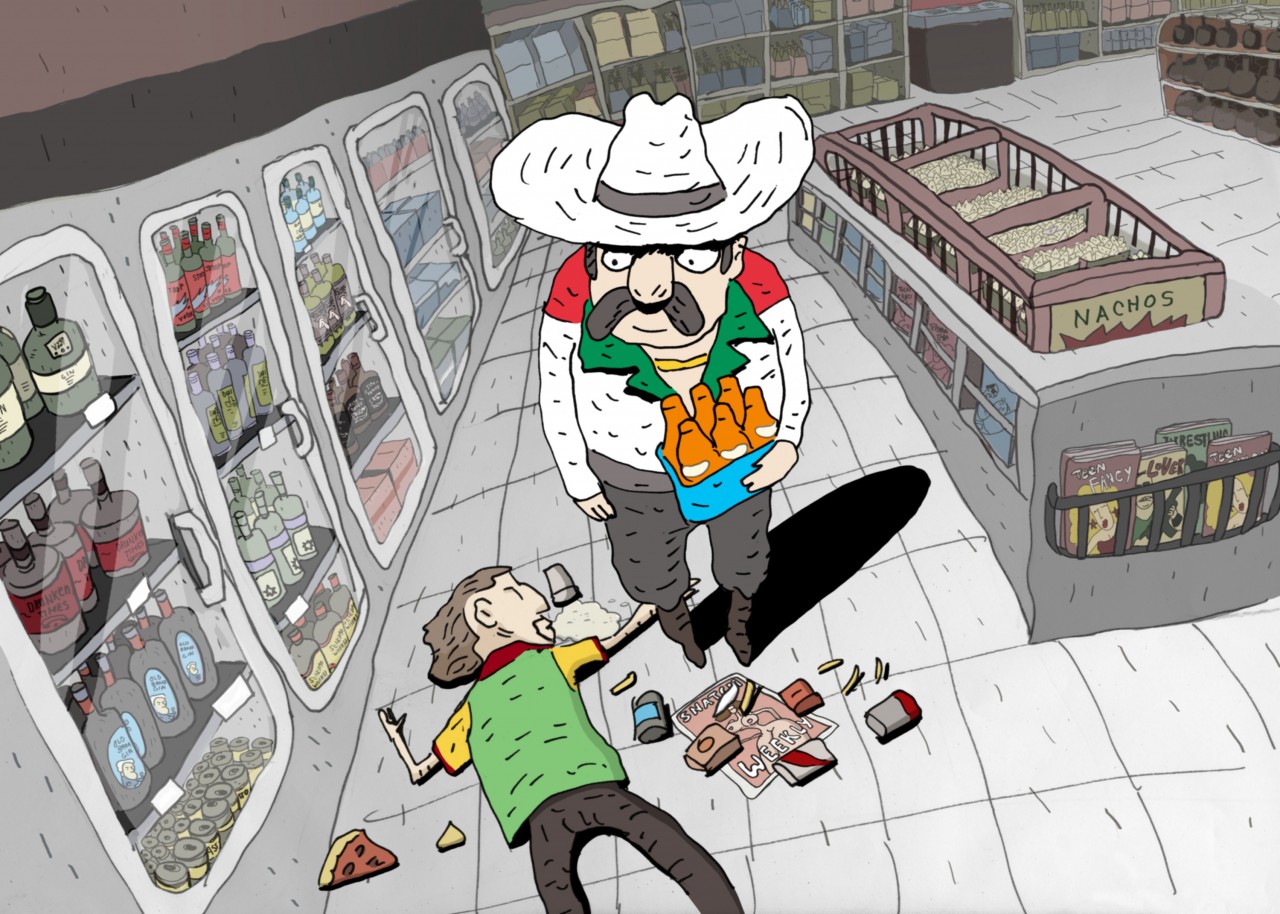 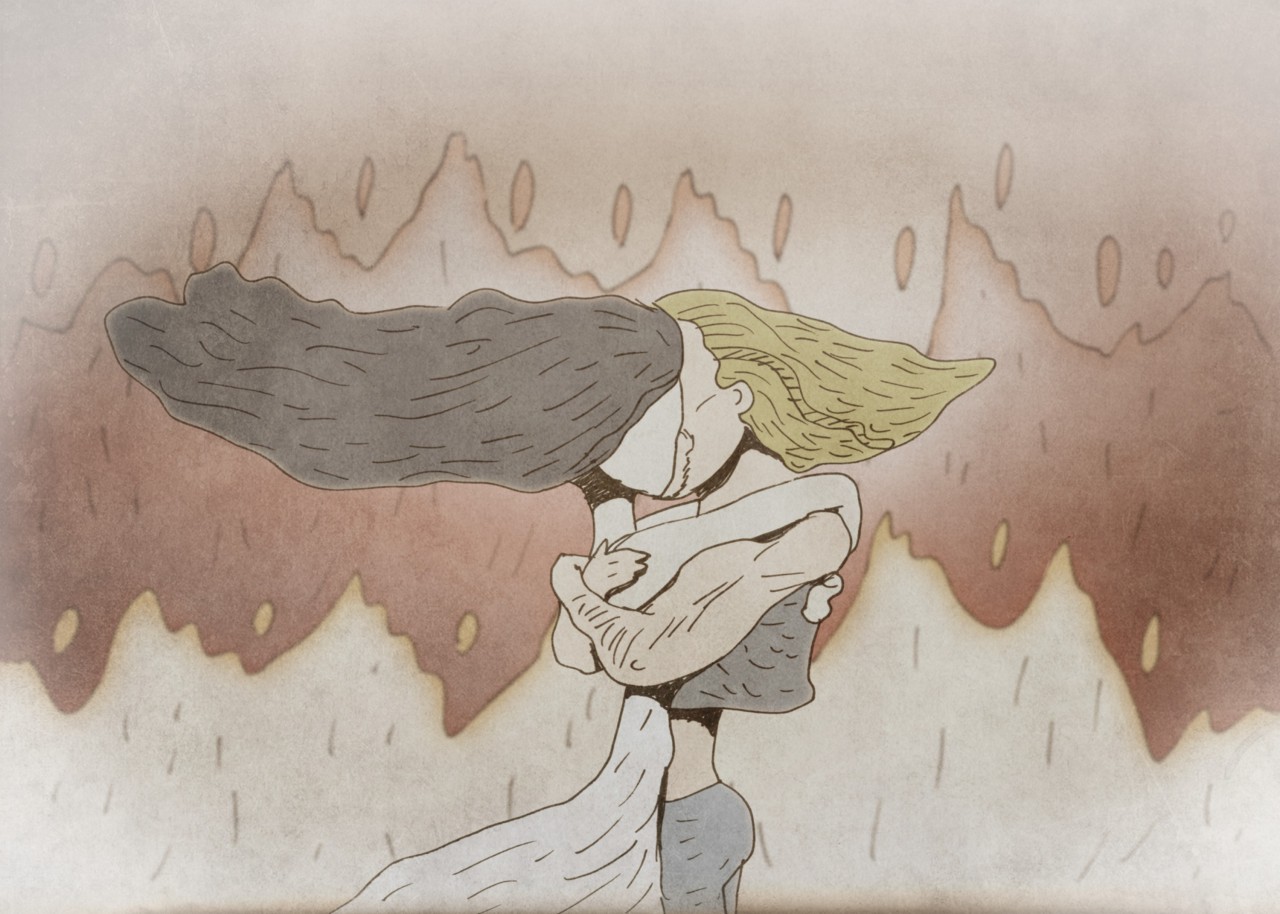 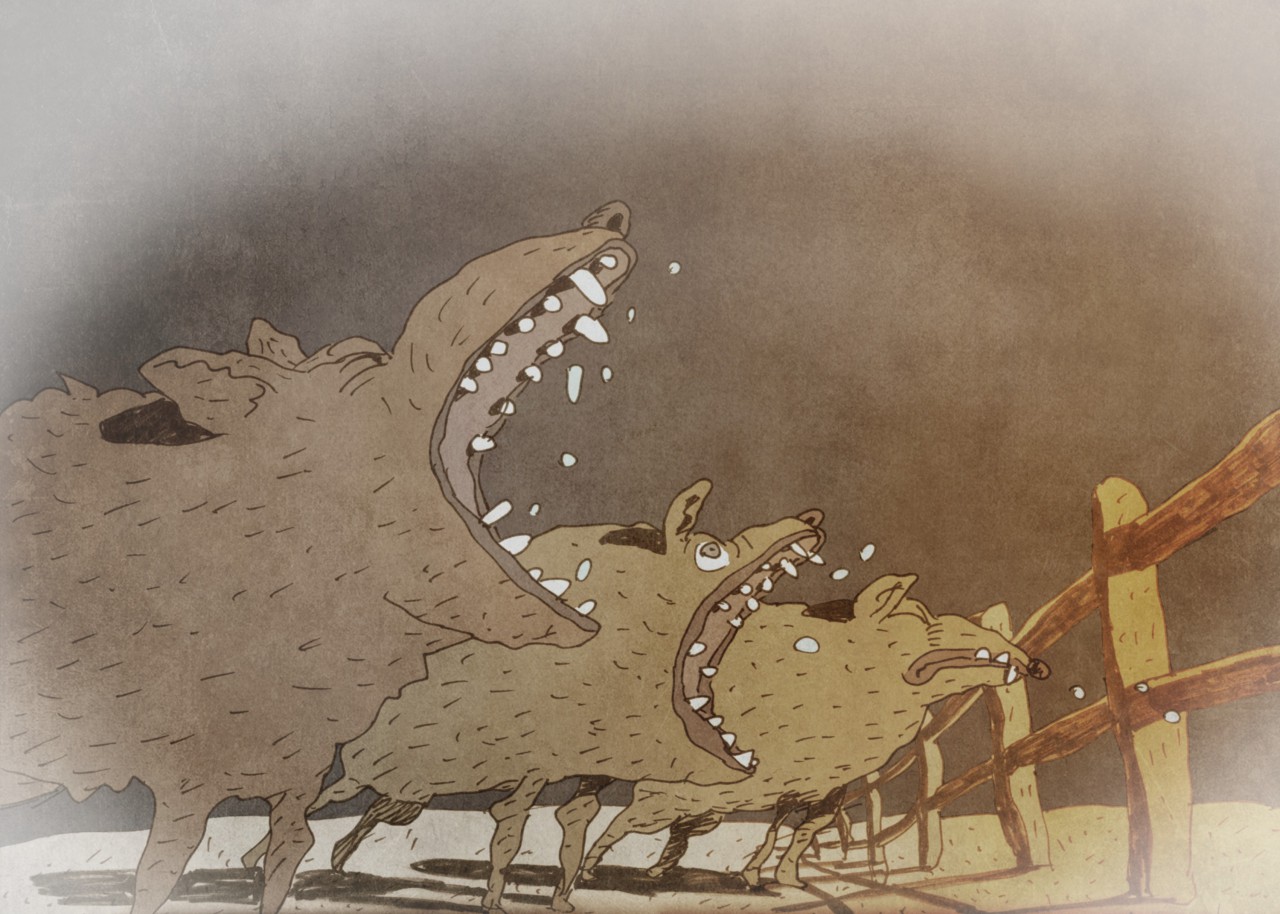 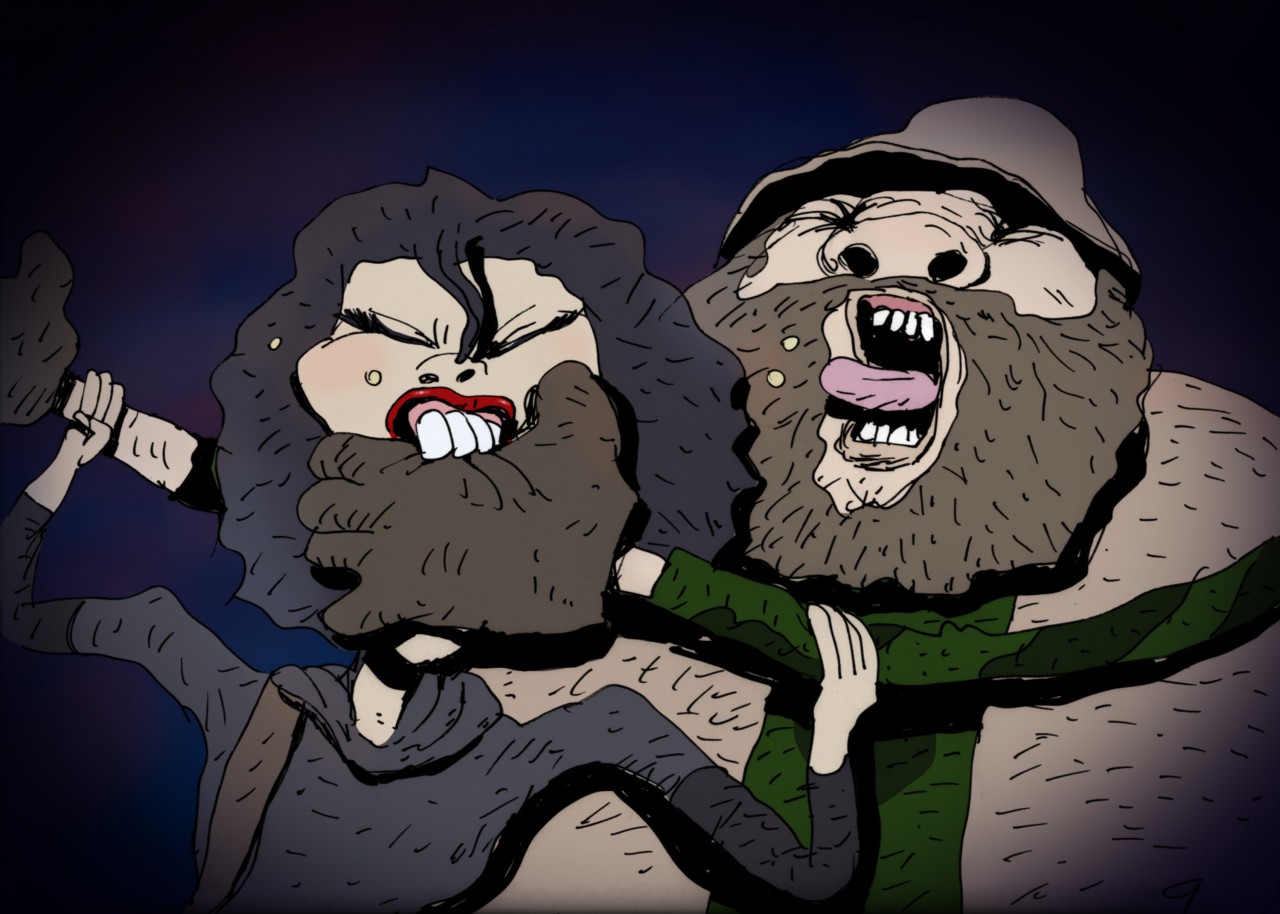 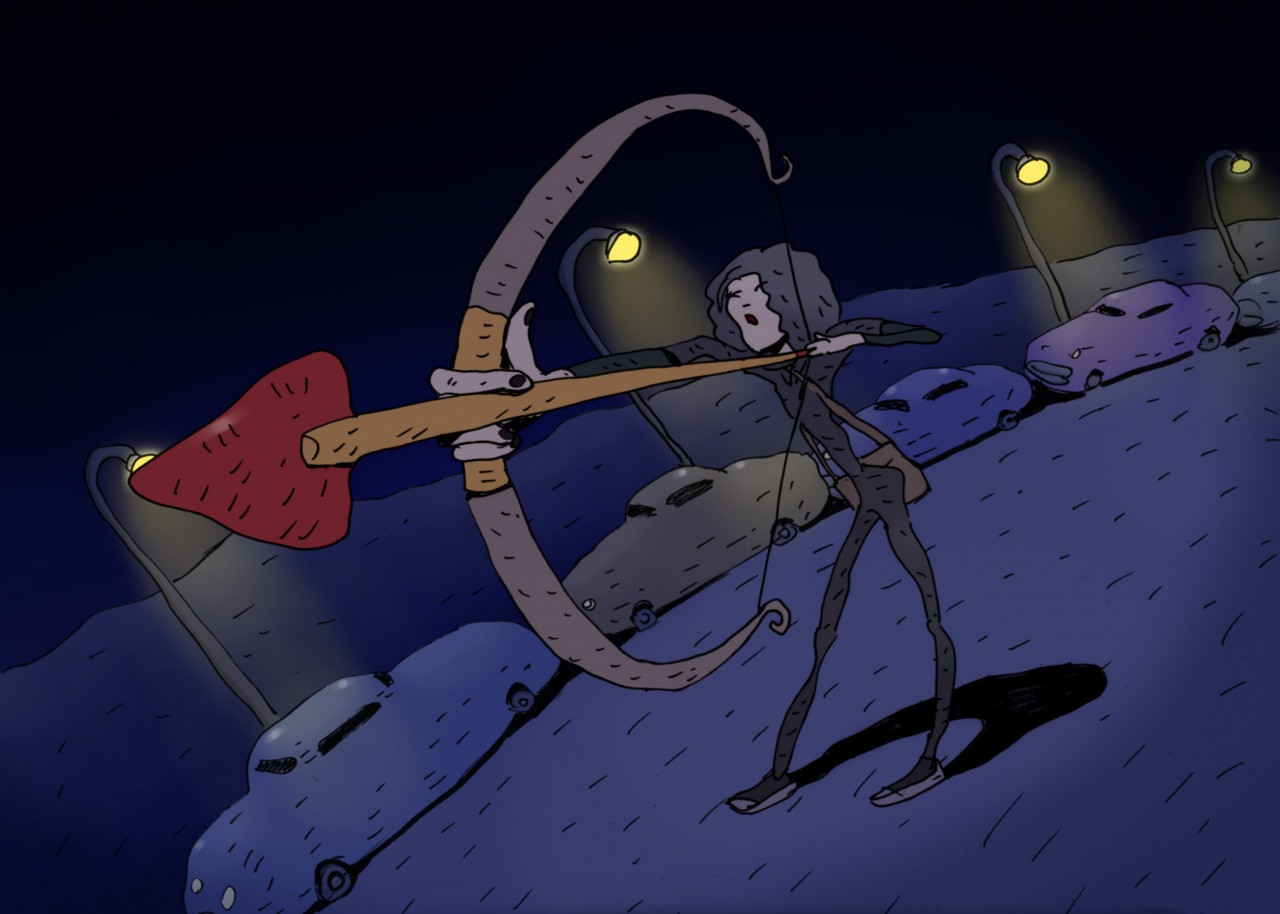 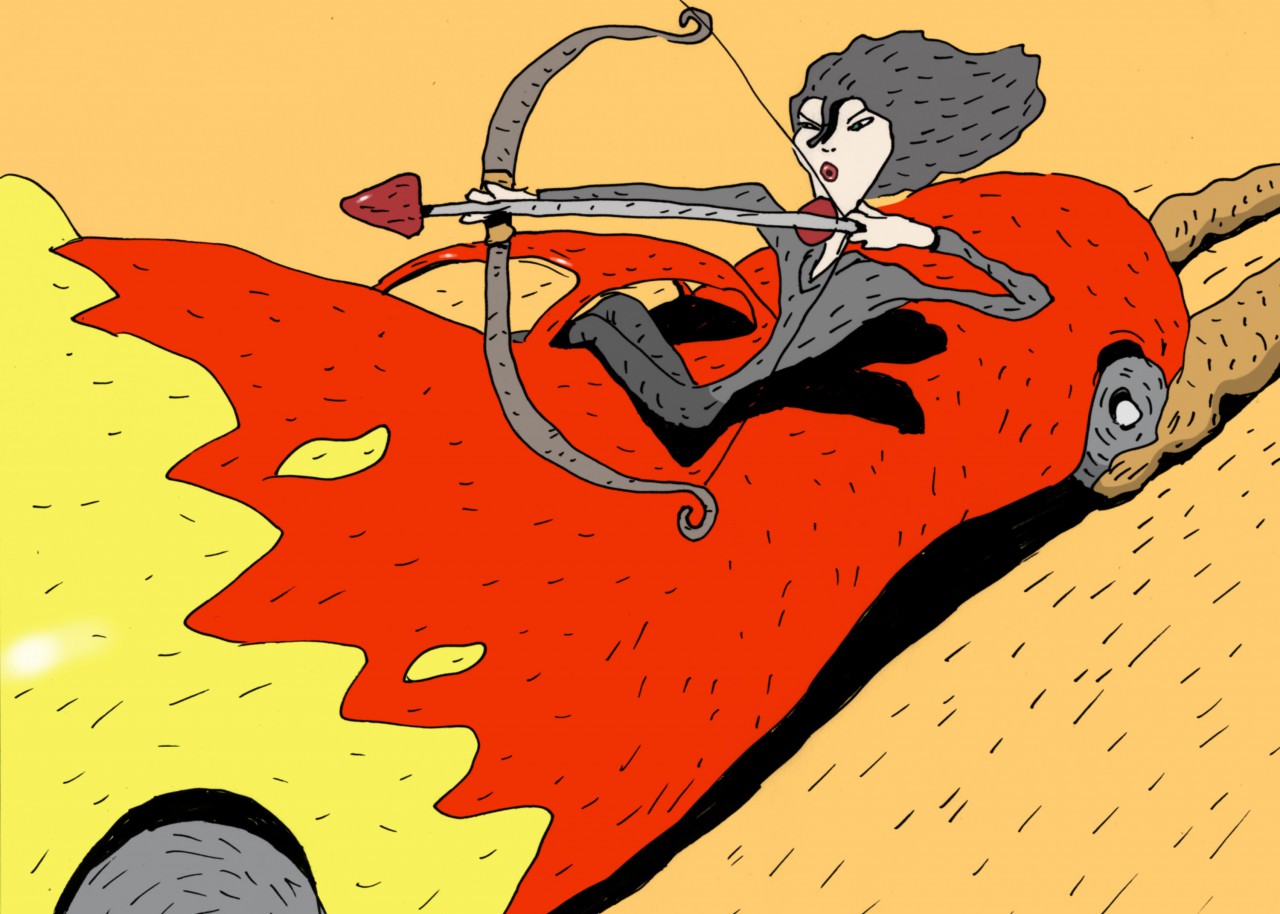 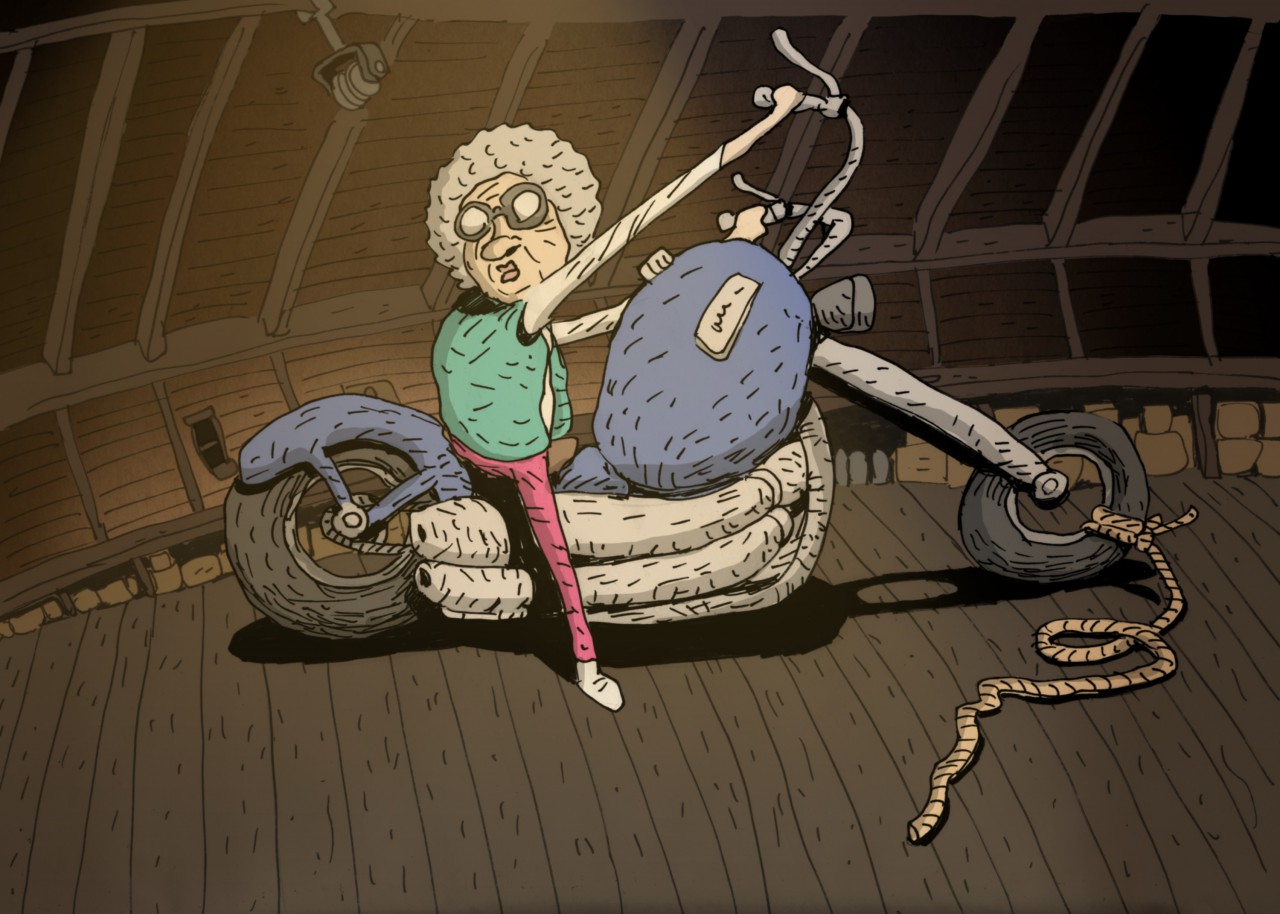 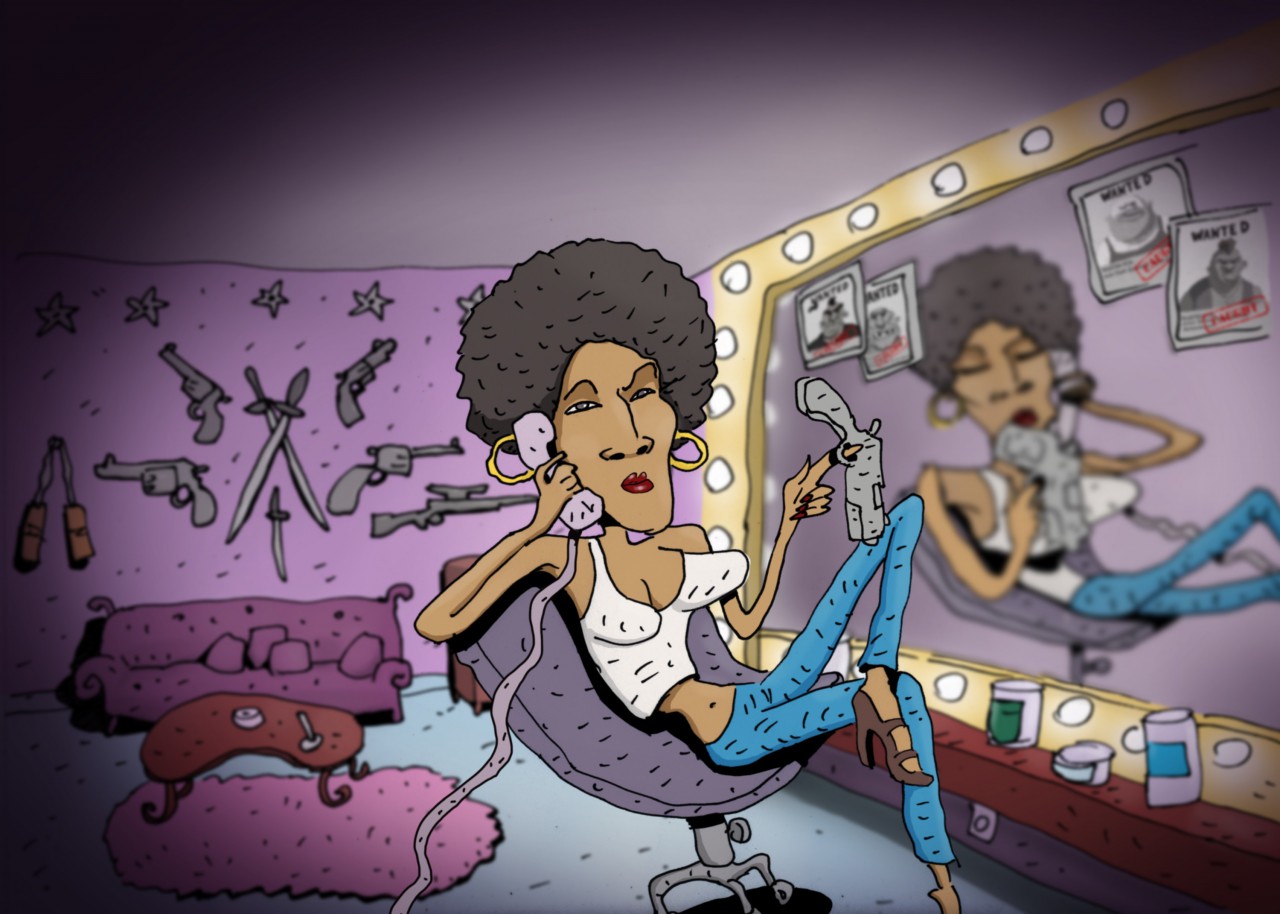 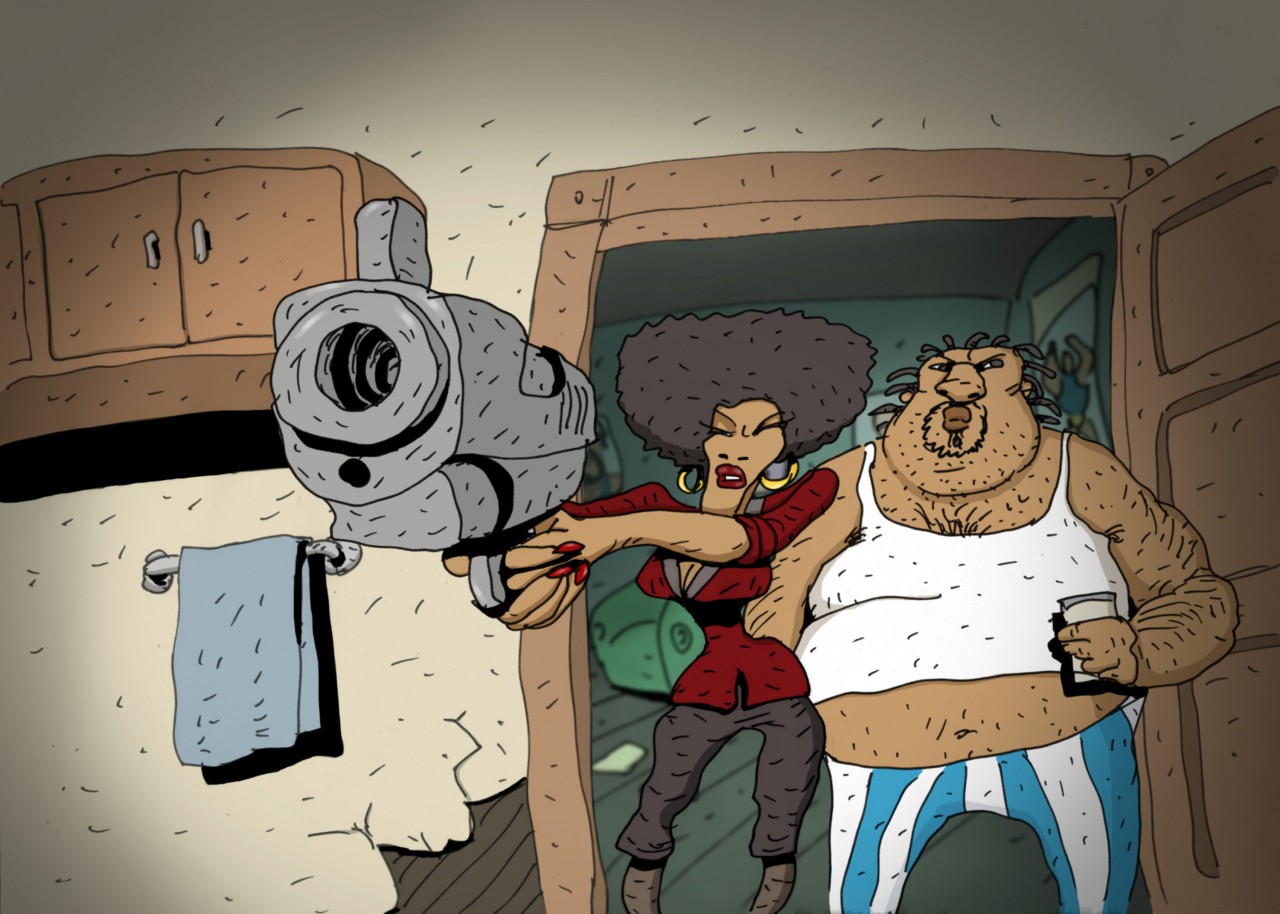 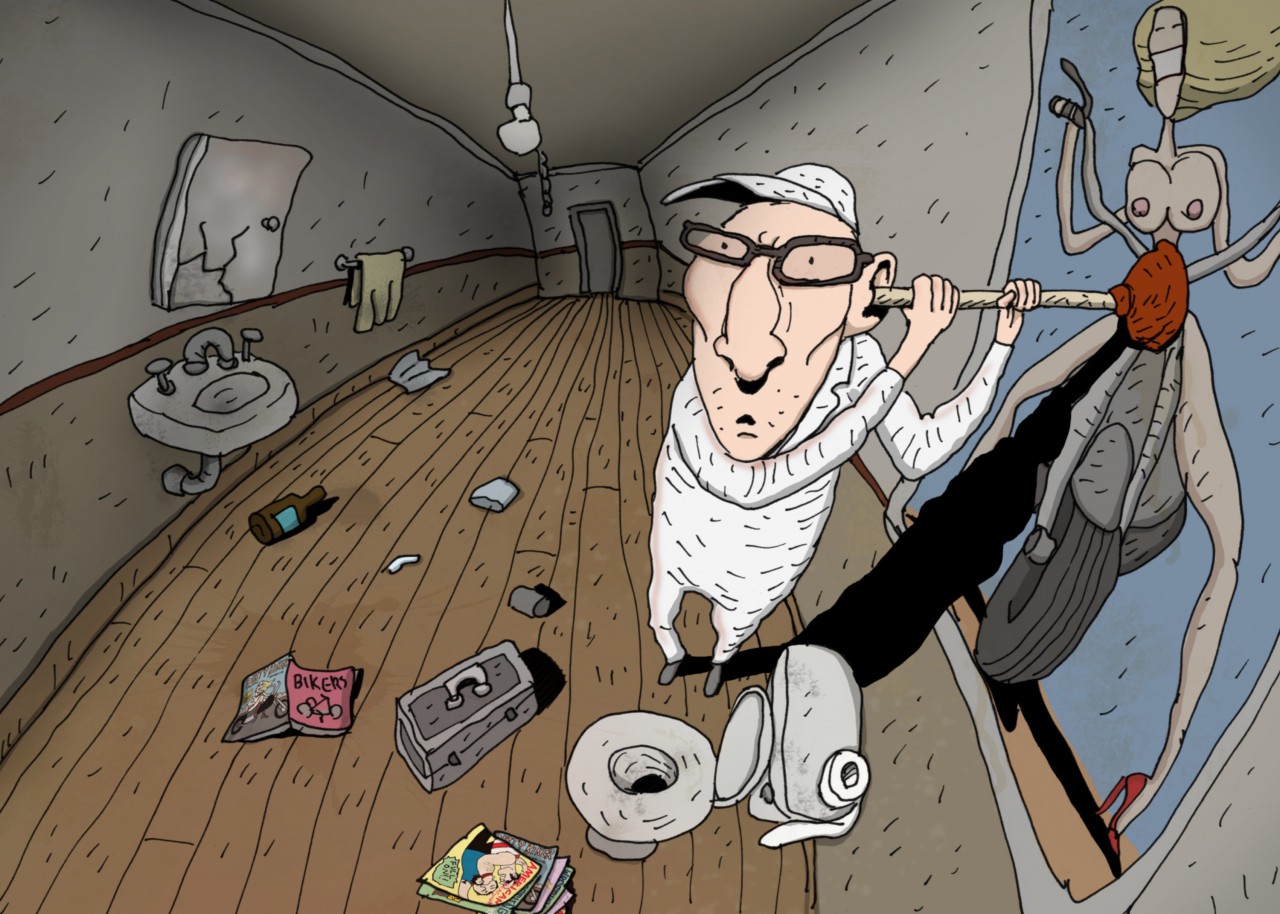 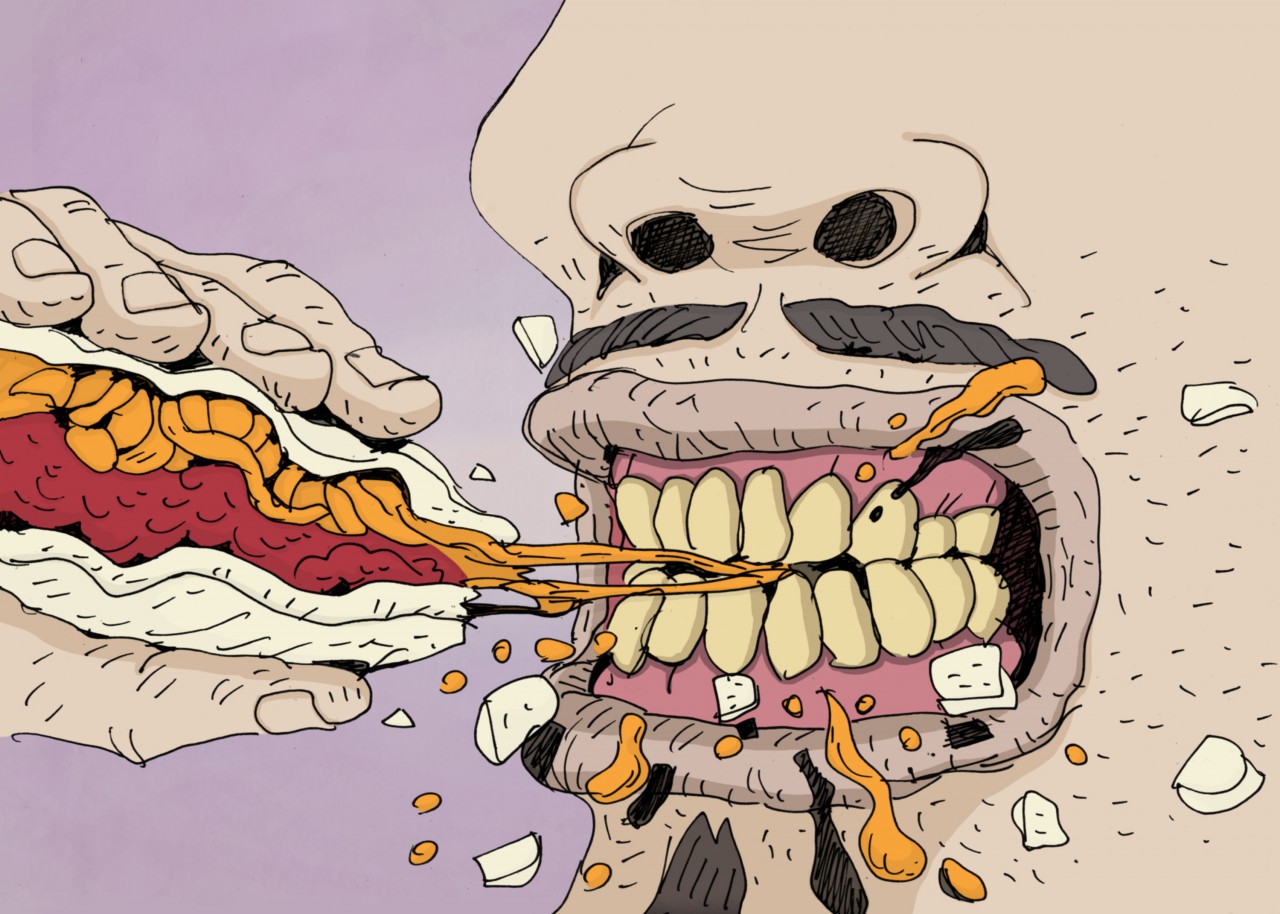 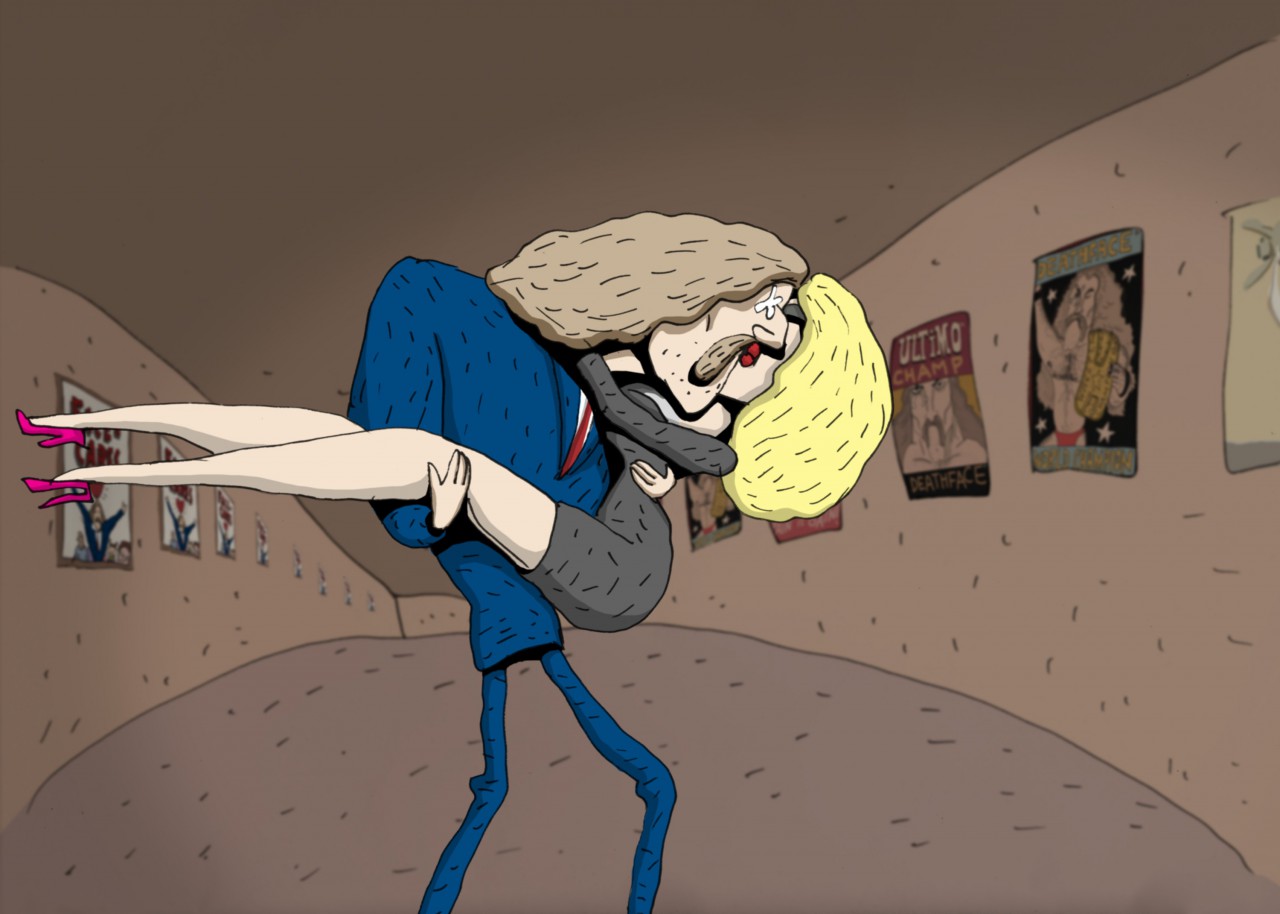 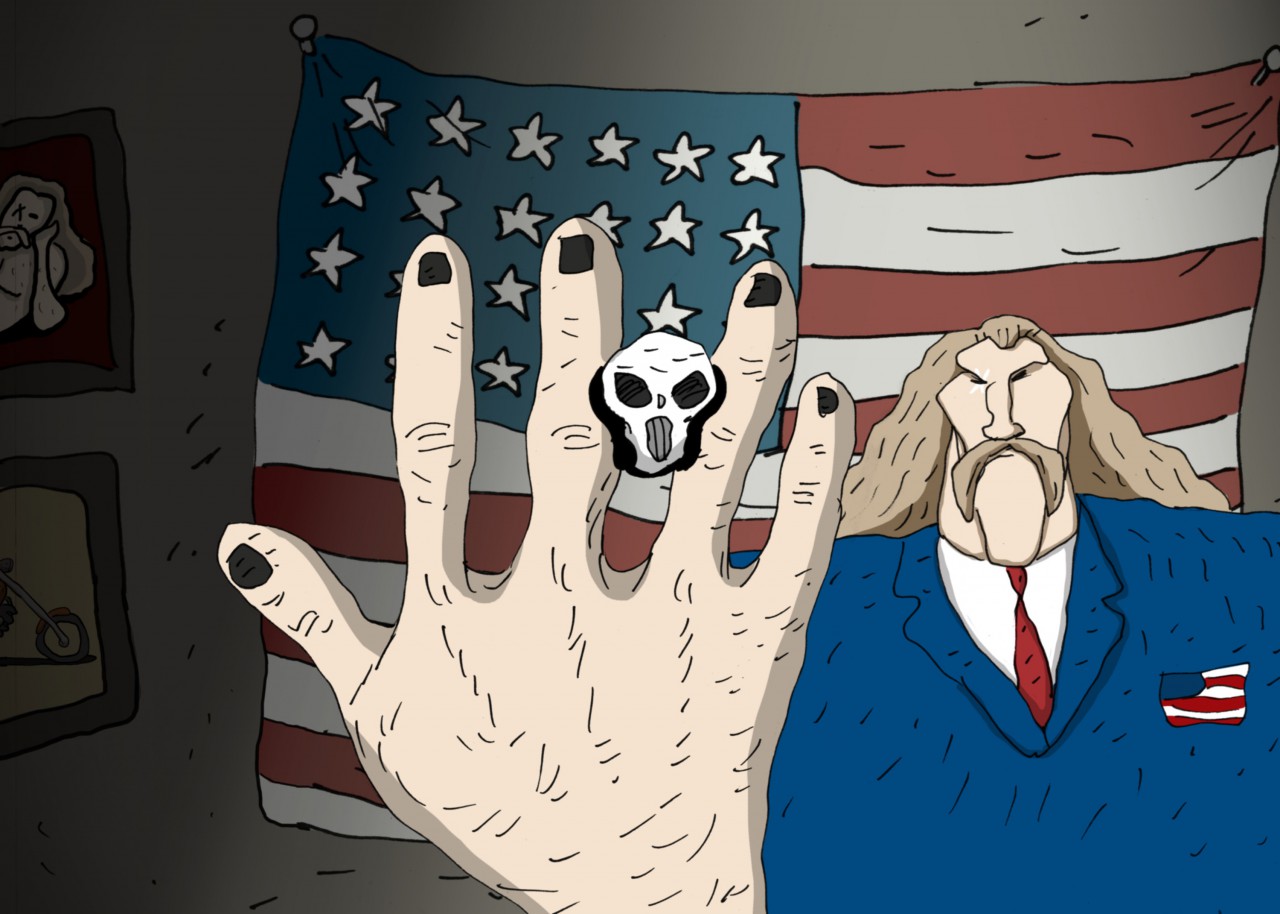 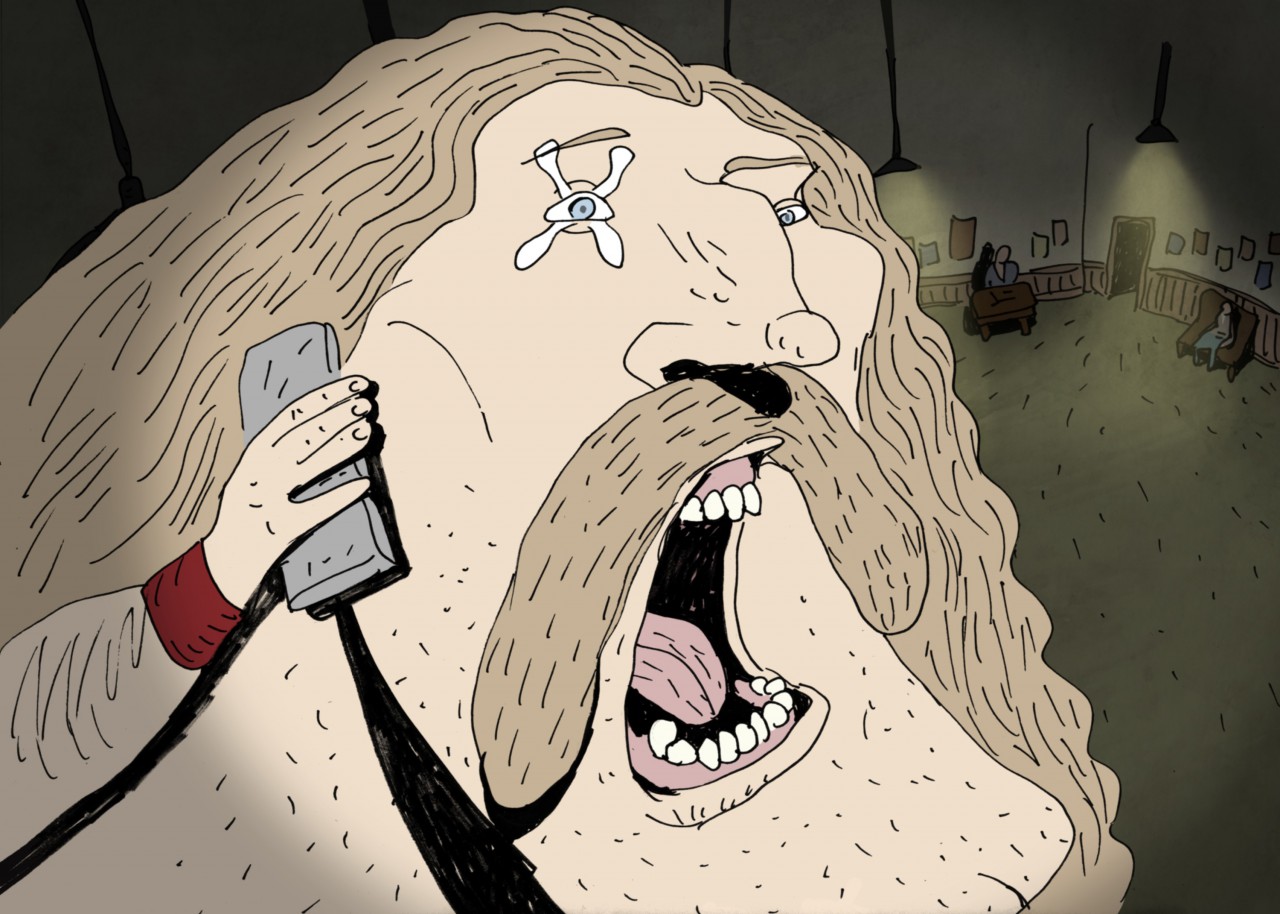