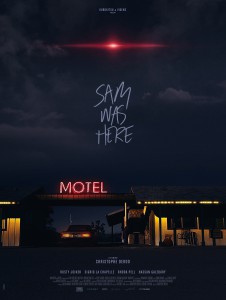 Lost in the middle of the Californian desert, a door-to-door salesman is looking for new customers as he goes from village to village, in vain. As his car breaks down and a killer roams around, he's going to discover the local population's hostility and fall overtime into paranoia.

Nourrished to Richard Kelly's films and Lovecraft, Christophe Deroo earned his stripes with crazy short-films  (Skom, Polaris, Le Hall des pendus), showing no hesitation to relocate in Tokyo or in the United States to avoid unadventurous French producers. Under the guidance of Vixens Films and Christine's music, he pushes Rusty Joiner (Resident Evil: Extinction) to the limits of sanity. A revelation ! 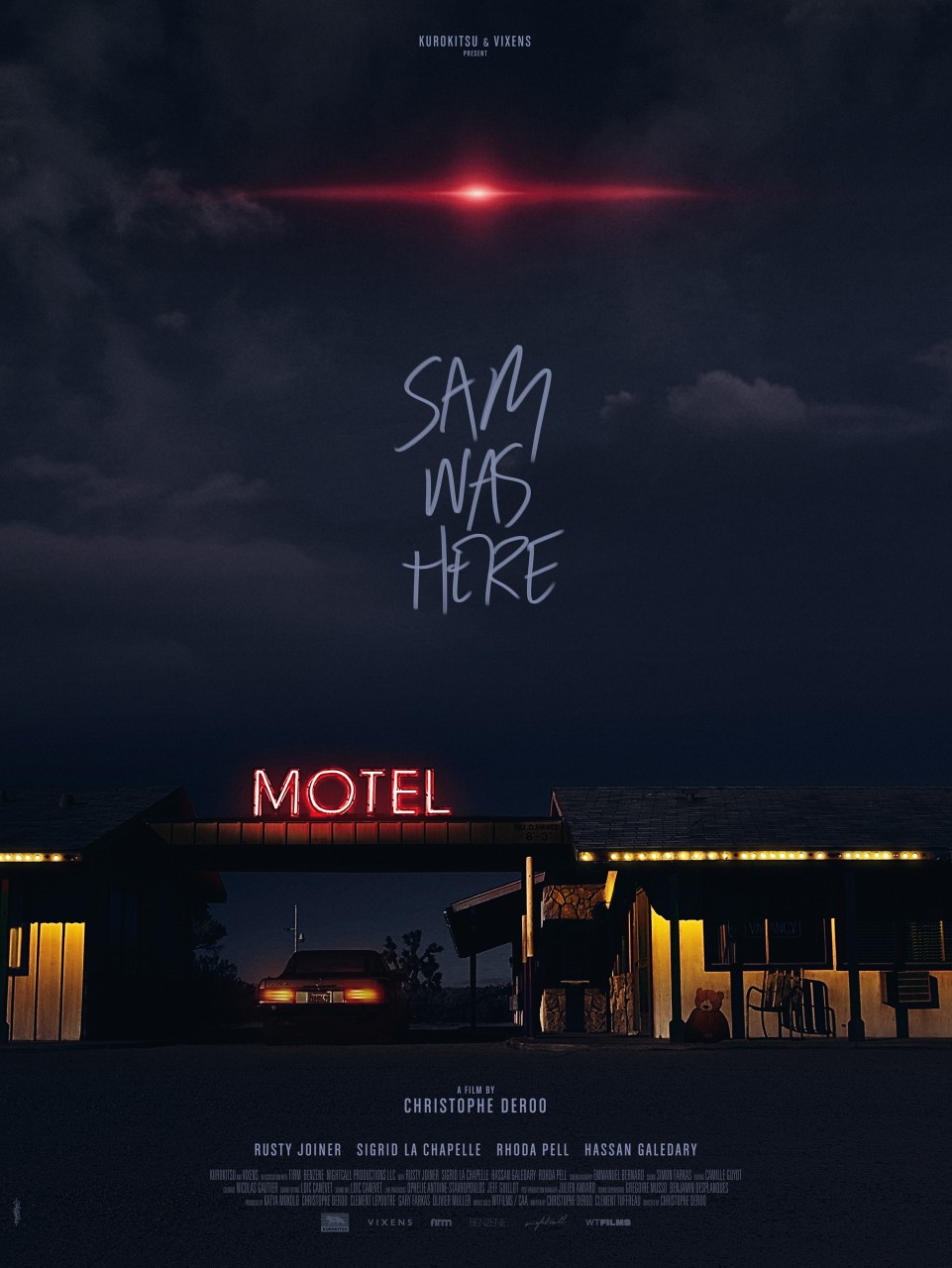