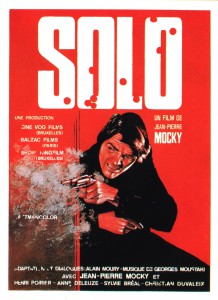 Even though he looks like a respectable violinist, Vincent Cabral is also a thief and frequently robs jewels. He goes searching for his brother Virgile, who leads a terrorist small group that has decided to eradicate the bourgeoisie.

In Jean-Pierre Mocky’s long filmography, Solo is most likely one of his most beautiful but also dark and desperate films. Shot in 15 days, this hunt built on the ruins of the post-May 68 era develops a pessimistic statement: the revolution didn’t happen, what remains is just a hangover and a bitter aftertaste. A revolt film more modern than ever, that no one should miss out. 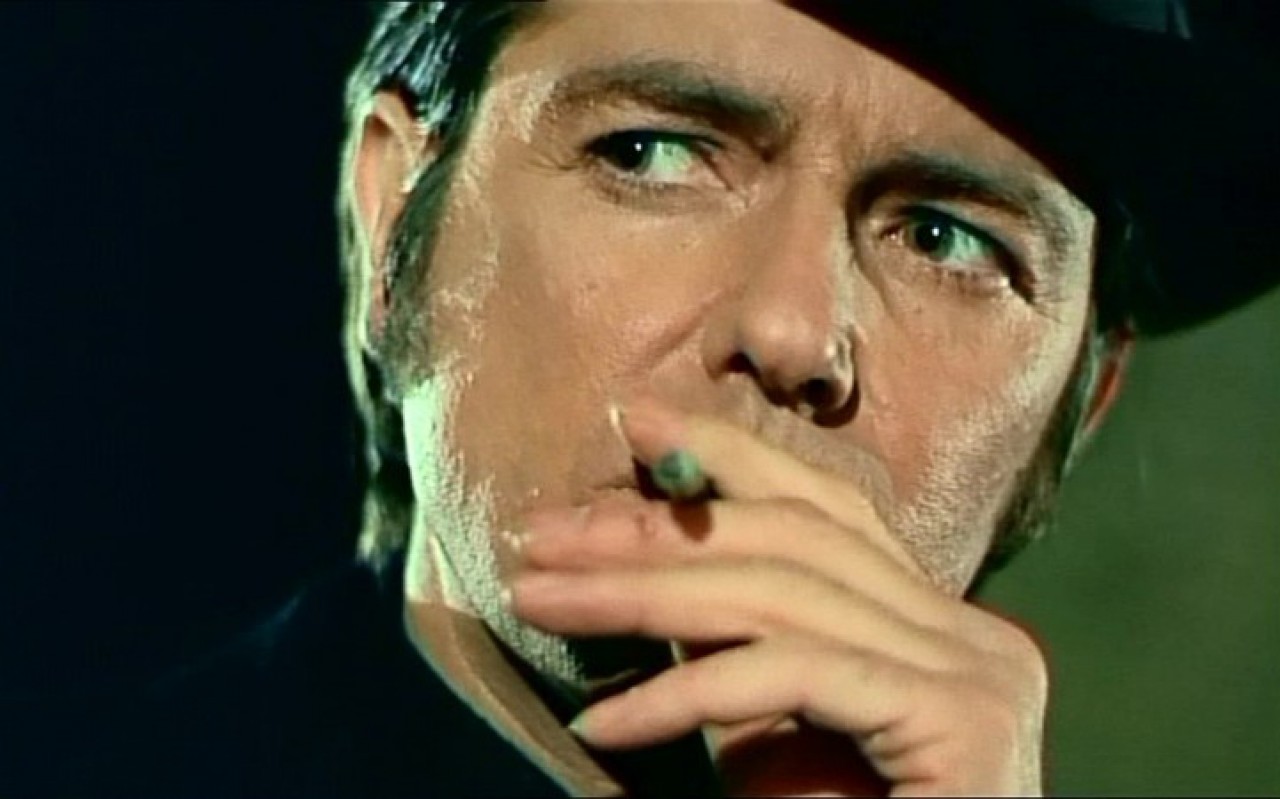 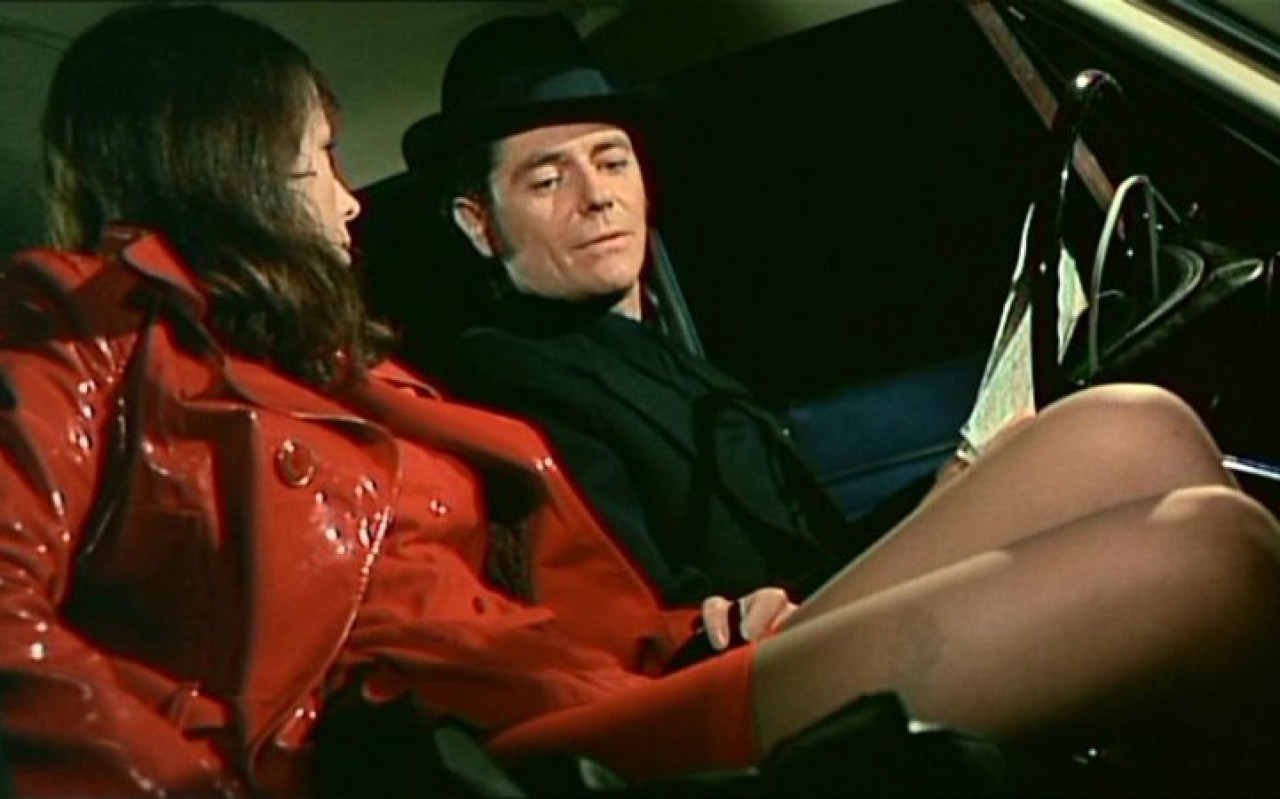