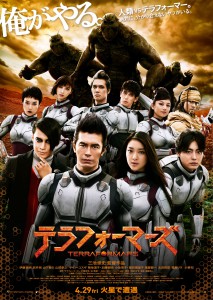 In order to make Mars liveable, scientist send genetically modified cockroaches and mushrooms there. Five centuries later, an expedition is sent to eliminate the insects and check on the terraforming.

For 25 years, the silliest Japanese director has offered us bravura pieces. After Over your dead body and Yakuza apocalypse, he adresses the cult manga by Yū Sasuga and Kenichi Tachibana, already adapted several times in TV shows and OVAs. A punk rewritting of Starship Troopers by the author of Dead or Alive, gorged with special effects and epic fight scenes for a gonzo-style, uninhibited result. 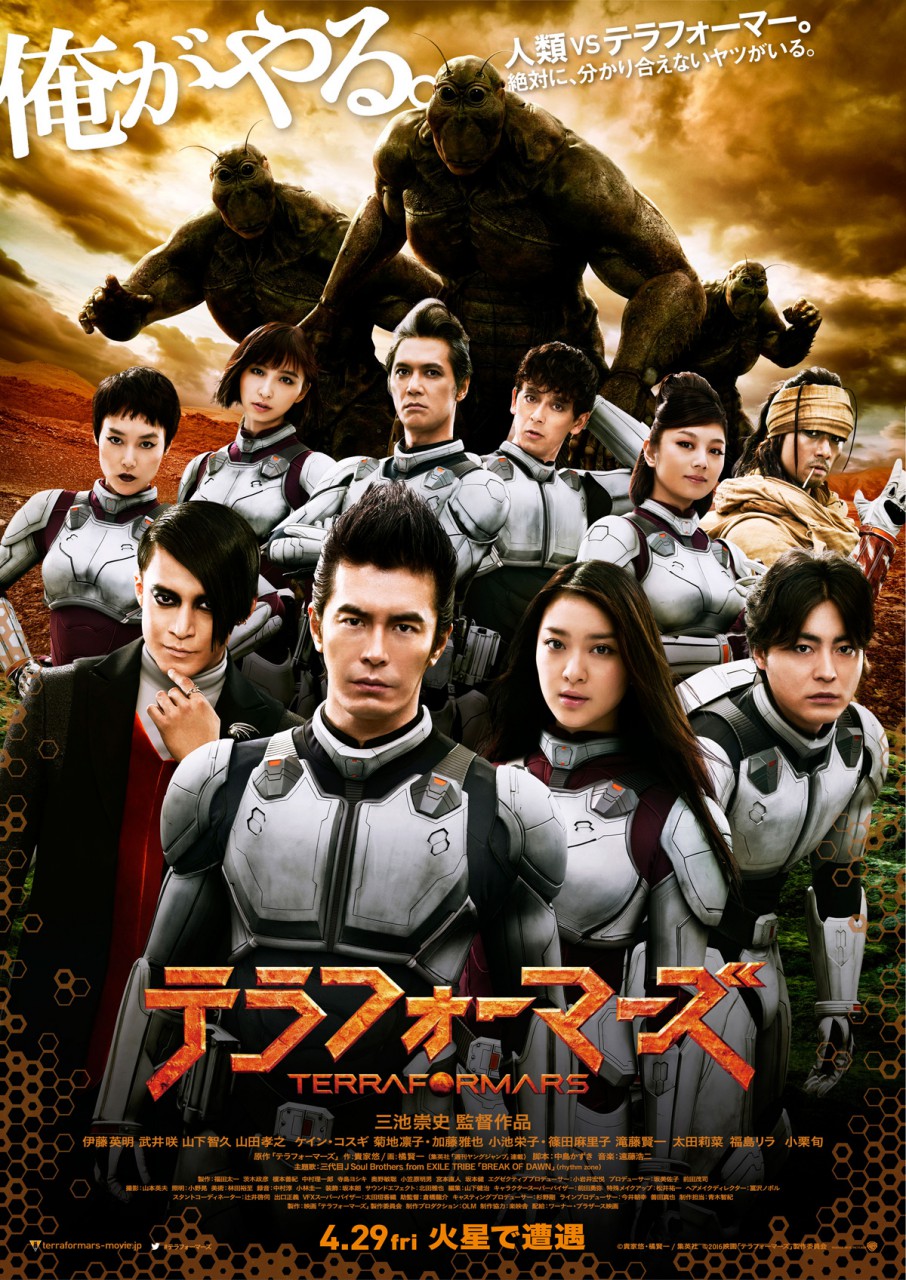 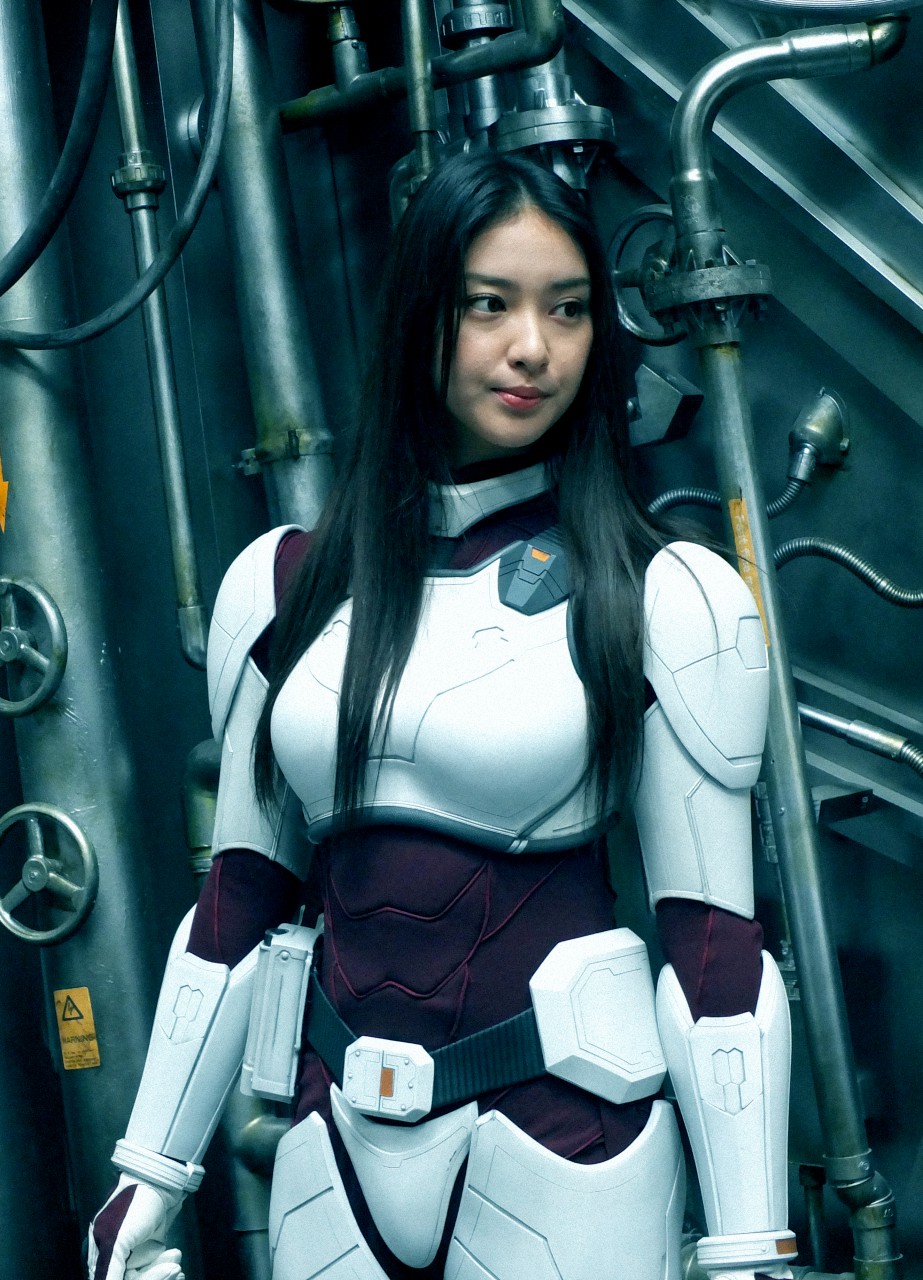