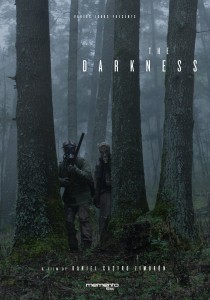 The young Argel lives cloistered in a lost hut, in a forest surrounded by a menacing fog, with his father, his sister, Luciana and his older brother Marco. When Marco mysteriously disappears, Argel does everything in his power to look for him.

Between initiatory tale and psychological thriller, Daniel Castro Zimbrón weaves a minimalistic and snappy story that reminds us of Andrei Tarkovski, Rolf De Heer's Bad Boy Bubby or even John Carpenter's Fog. Although it this is mostly painters that the filmmaker quotes in his references : Caravaggio, Vermeer and Rembrandt. With this second part of The Light's trilogy, Zimbrón and Brontis Jodorowsky (El Topo, Endless poetry) team up again after the solar Tau. Undoubtedly one of the discoveries of this year's edition. 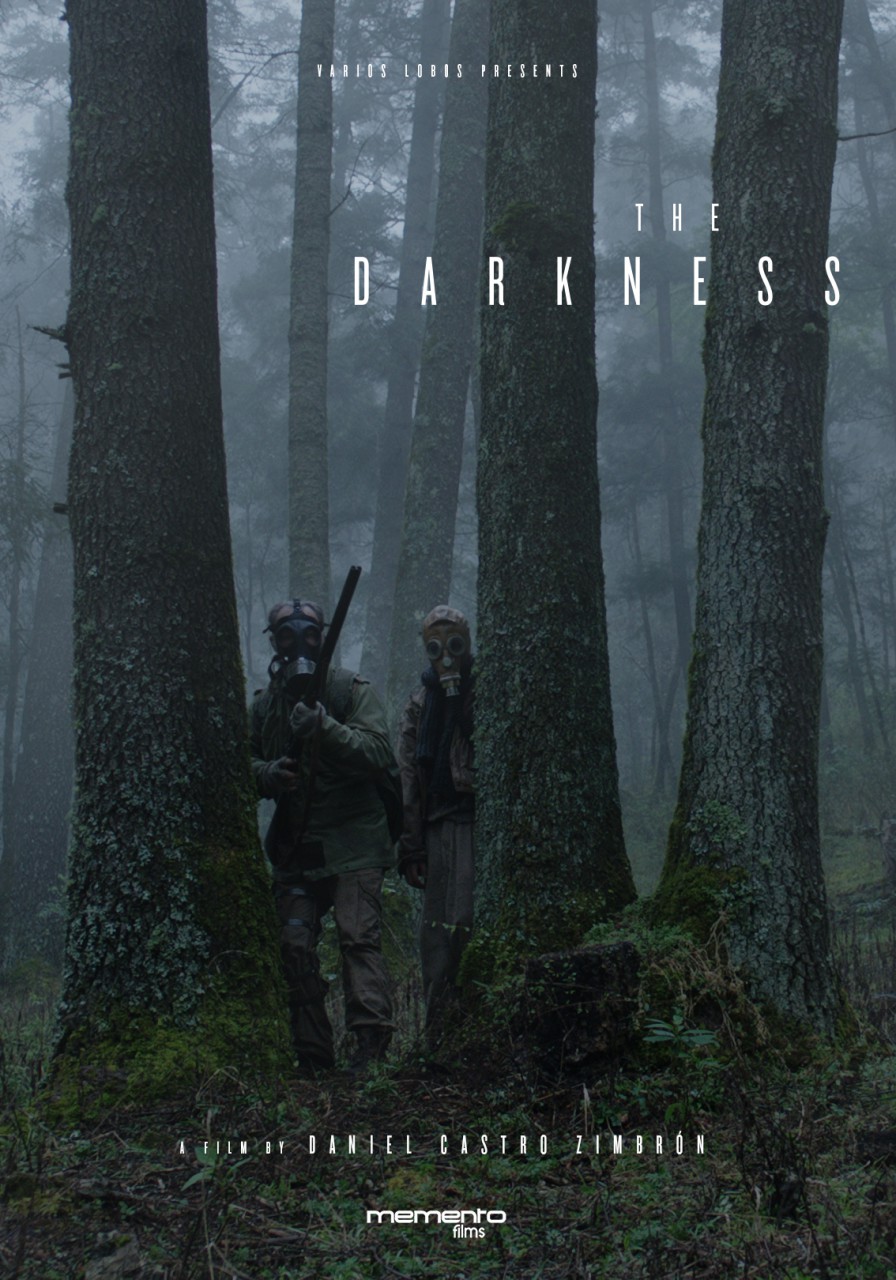 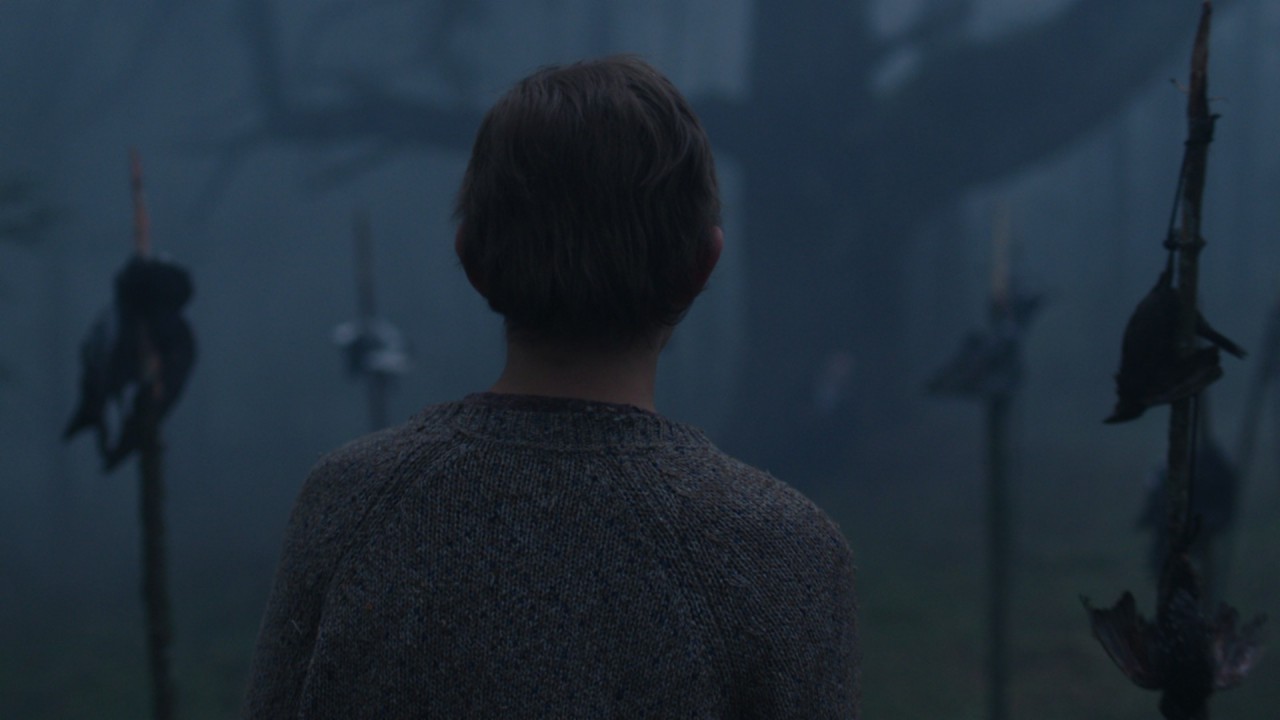 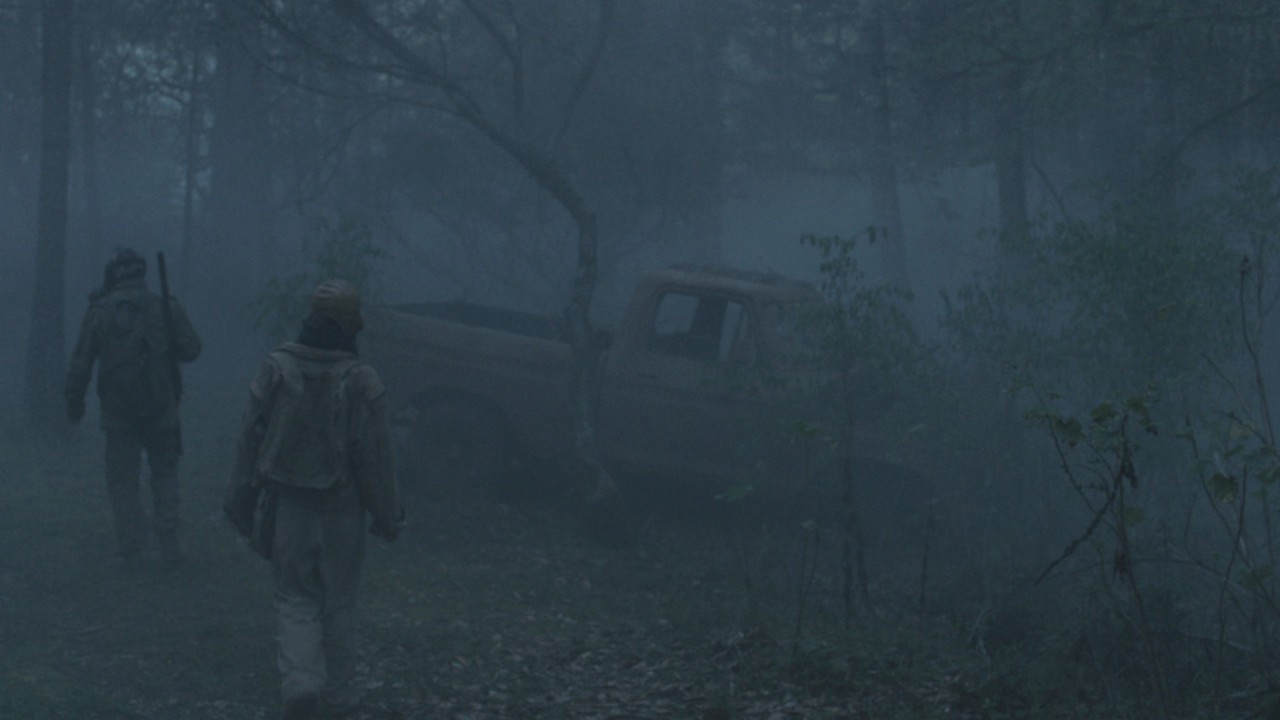 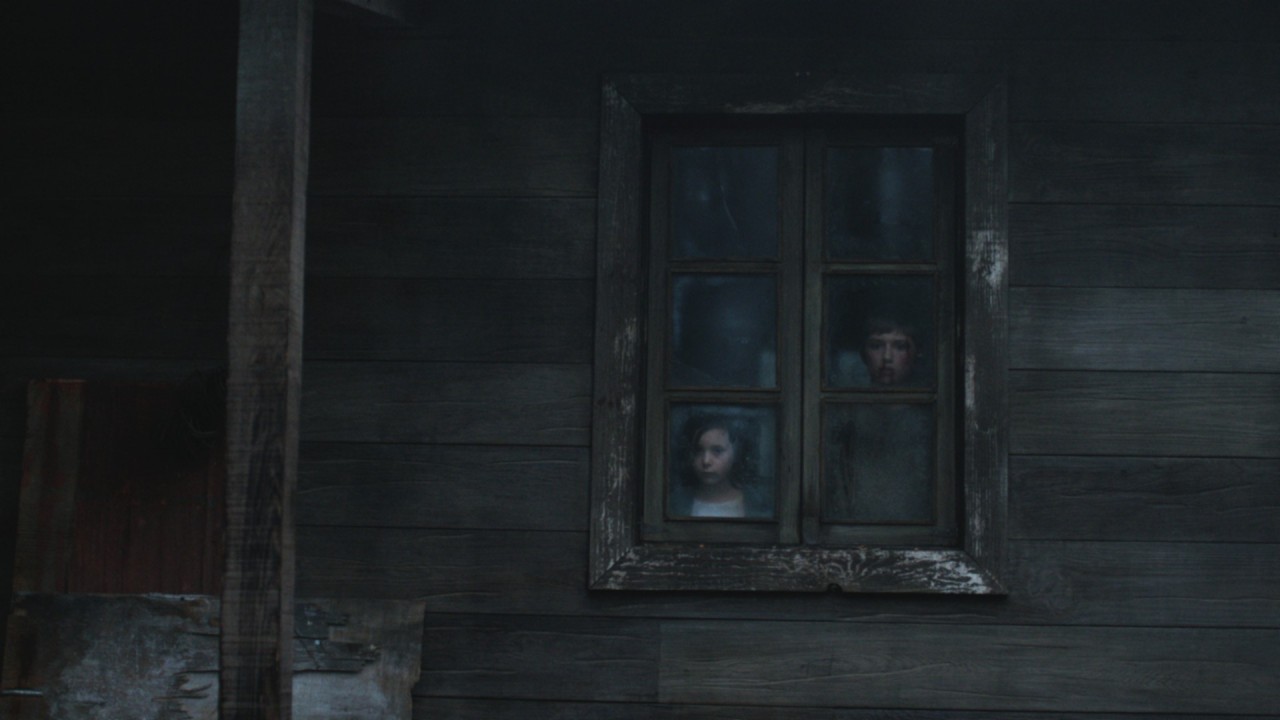 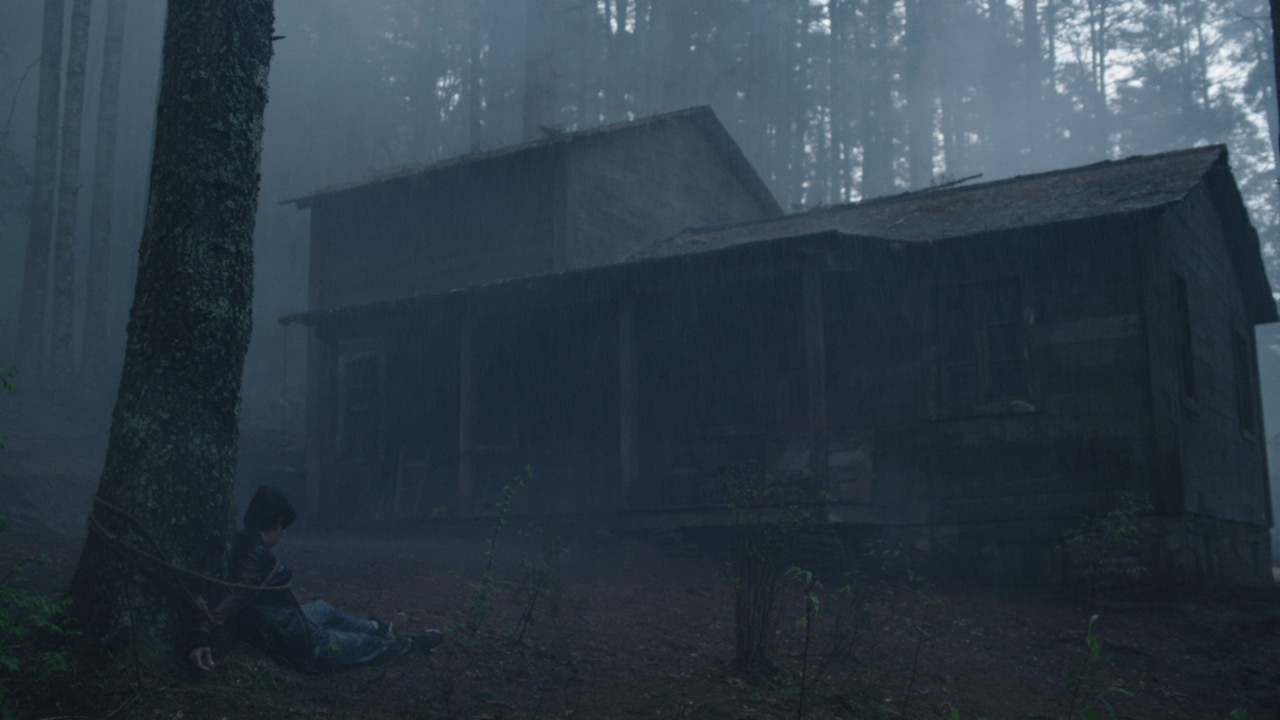 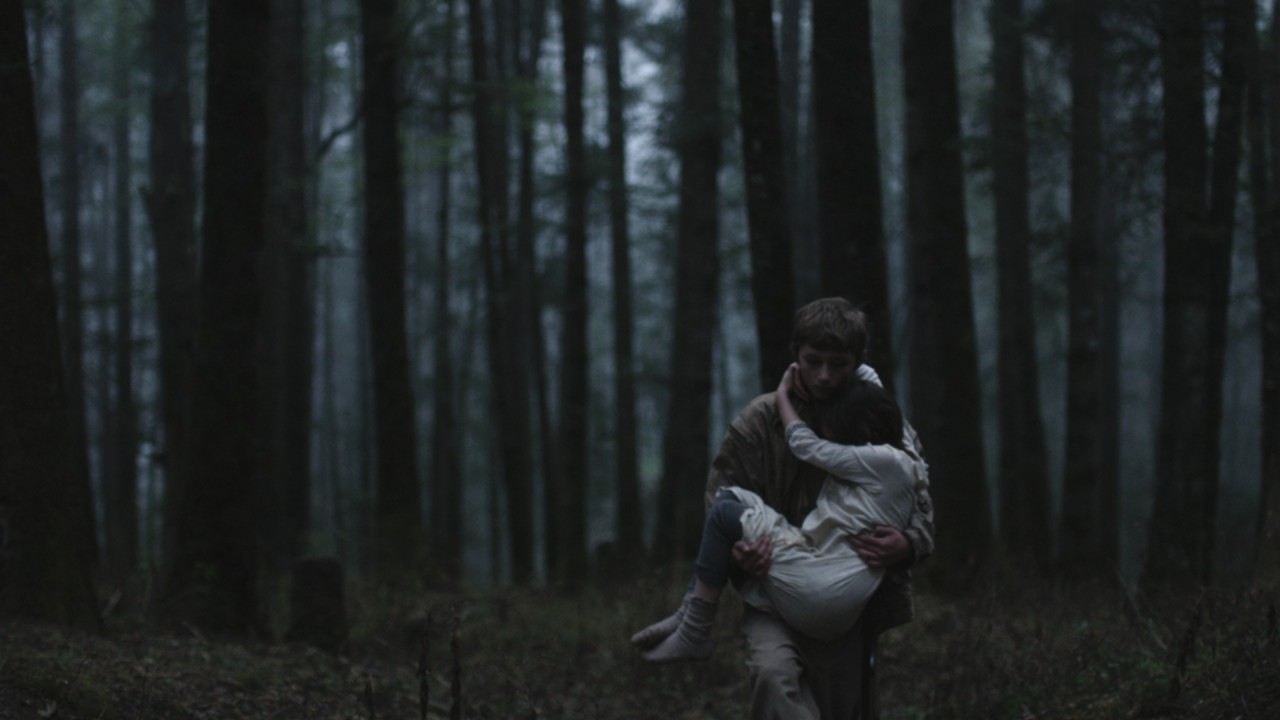 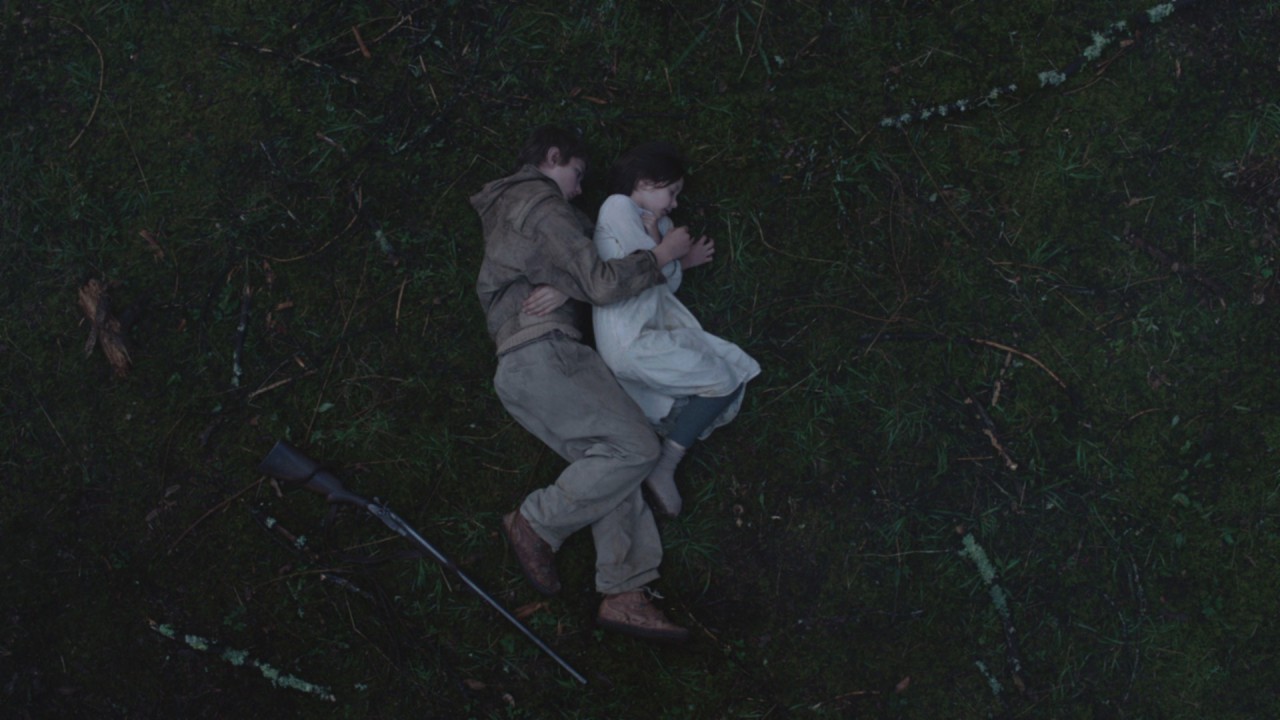