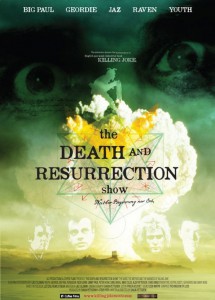 The band Killing Joke has been shaking up the British rock scene for over three decades. If it remains a major post-punk reference, claimed by bands such as Metallica, Korn or even Nirvana, it has known many changes and an unusual evolution. After years of research, during which he digged through the band’s archives and interviewed the members of the band and figures of the music world, Shaun Pettigrew made a fascinating portrait of the 30-year long story of a monument of British music.

One of the highlights of the 2015 edition of the festival, screened again this year with Jaz Coleman in attendance, and followed by a Q&A. 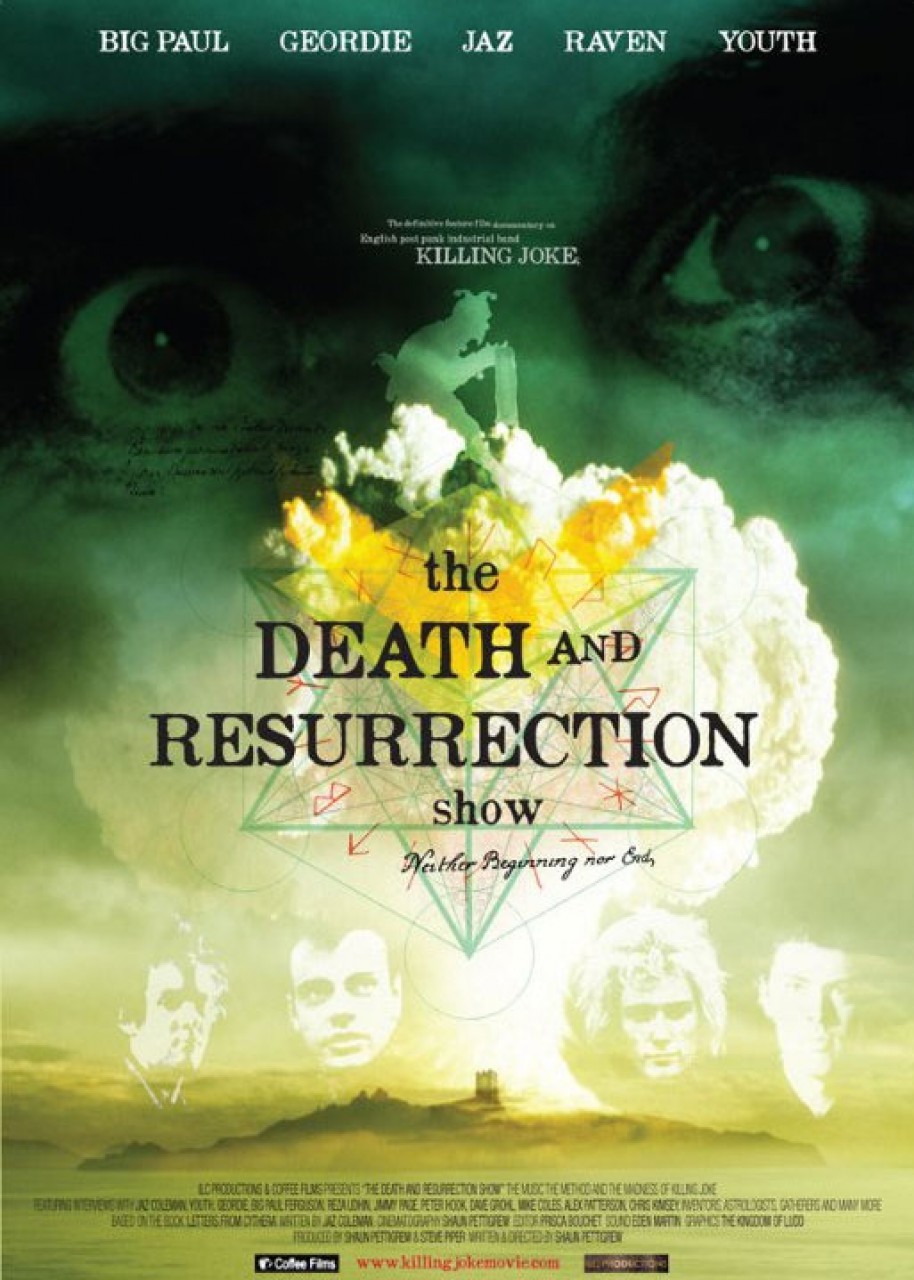 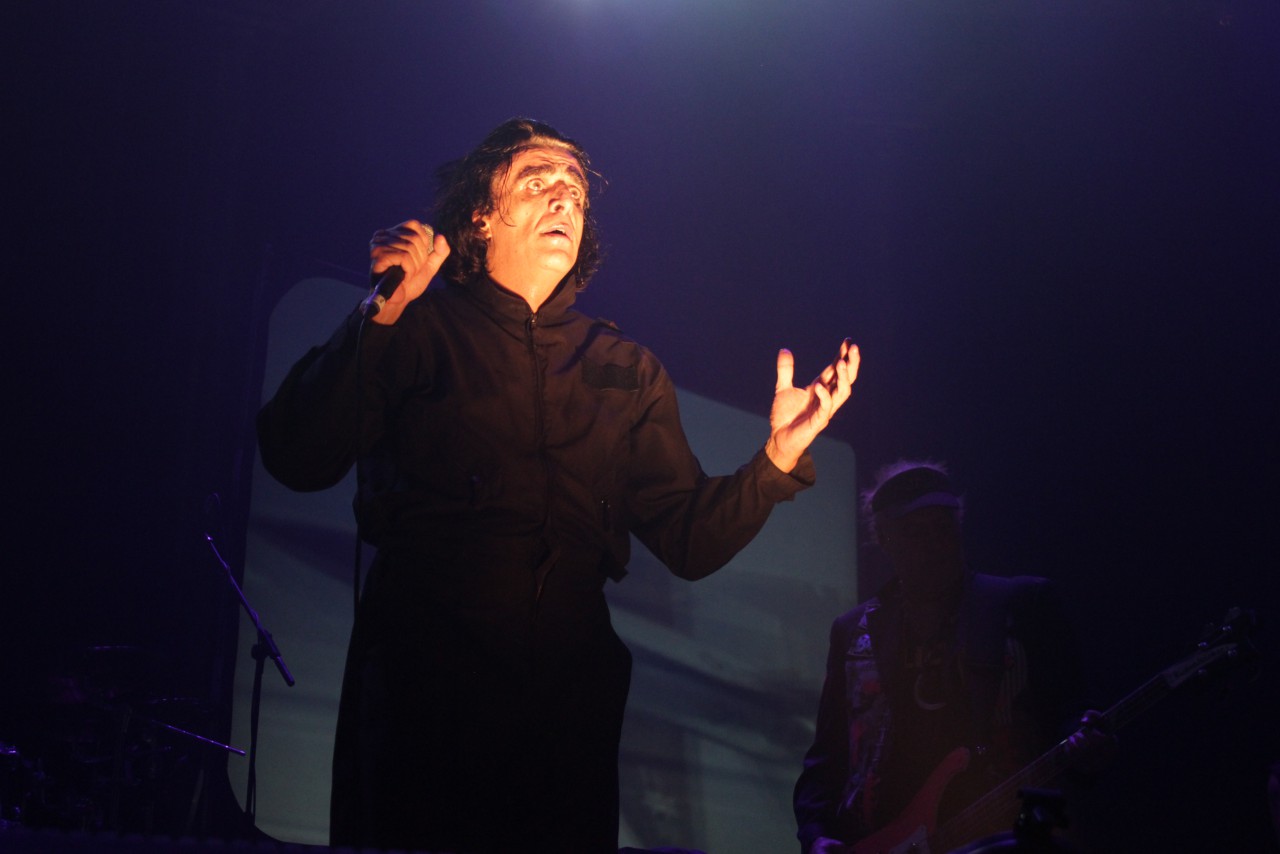 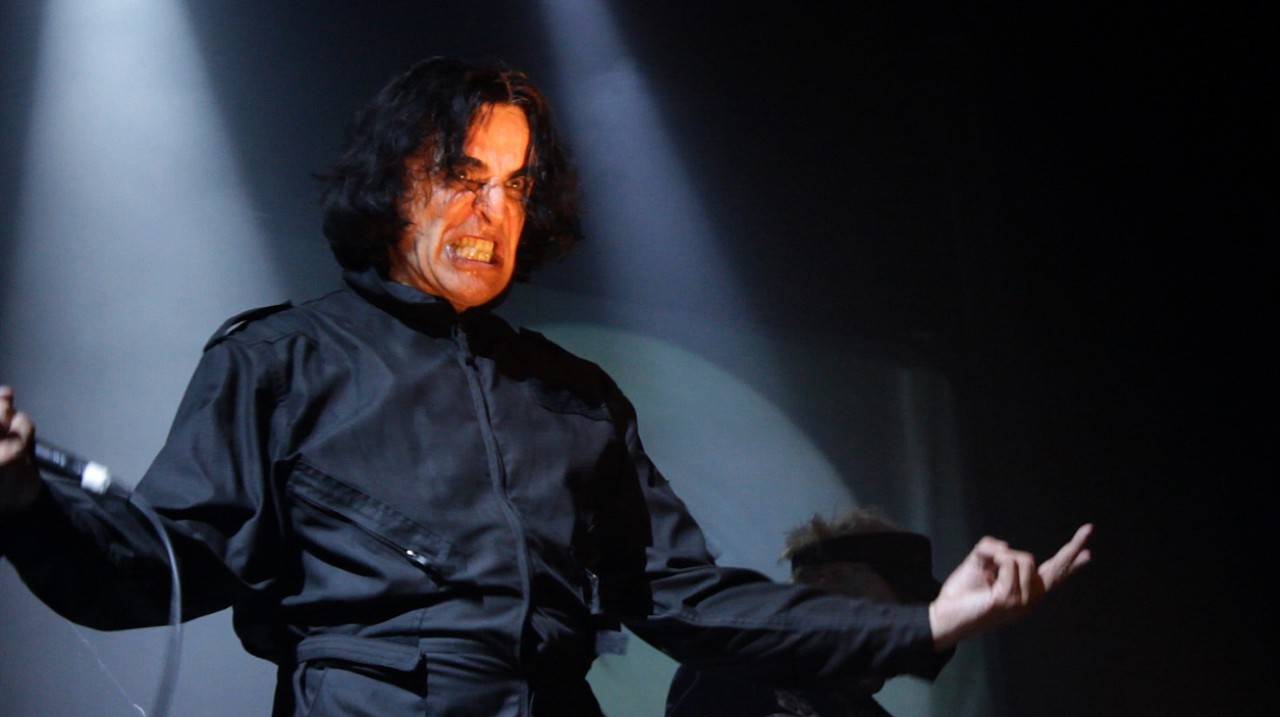 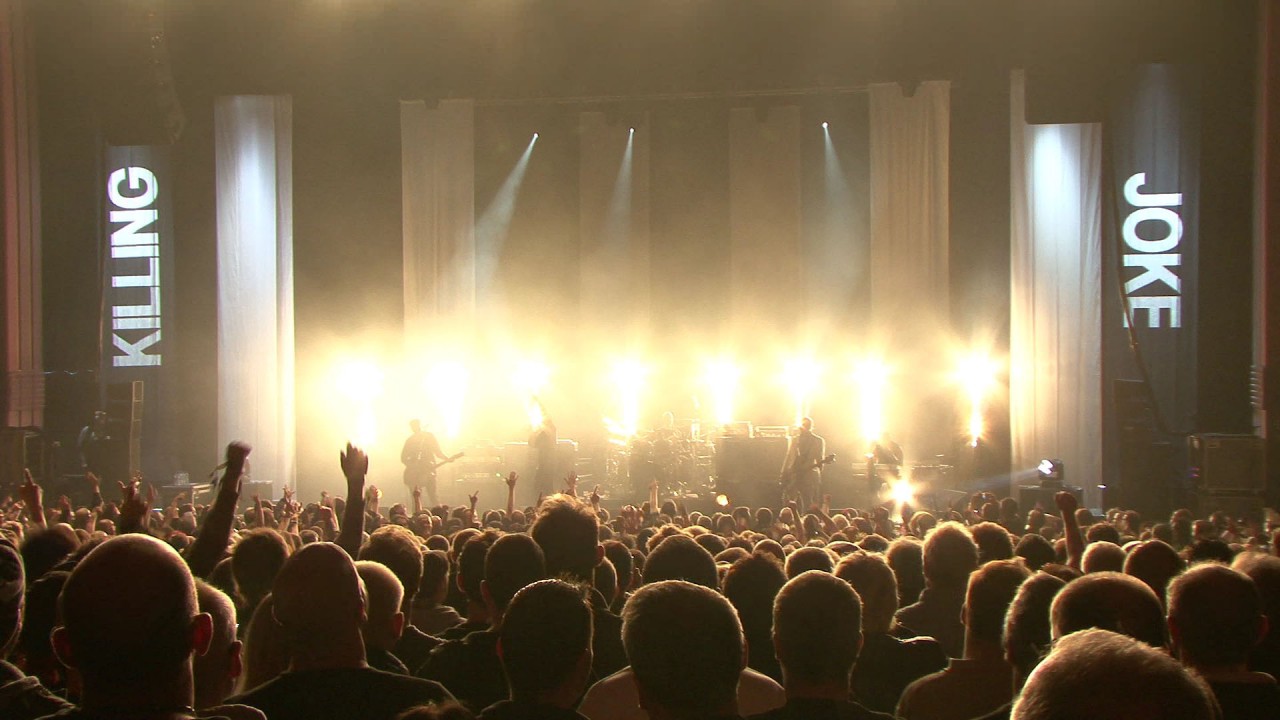