Srebrna and Zwota, two mermaid sisters surface from a dark river and decide to mingle with the humans. Working as dancers in a nightclub, they will be exposed to love and lust for blood...

Noted at the last Sundance film festival, Agnieszka Smoczynska's first feature film is a shocking and joyful mixture of genres (musical, horror, marvellous tale, teen movie, comedy...) who's backdrop is the famous tale by Andersen, The Little Mermaid. A free and rich reinterpretation of the tale, with a somptuous form influenced by the « camp » aesthetics from the 80s (with fabulous soundtrack by Ballady I Romanse) that will make Nicolas Winding Refn and his Neon Demon blush. 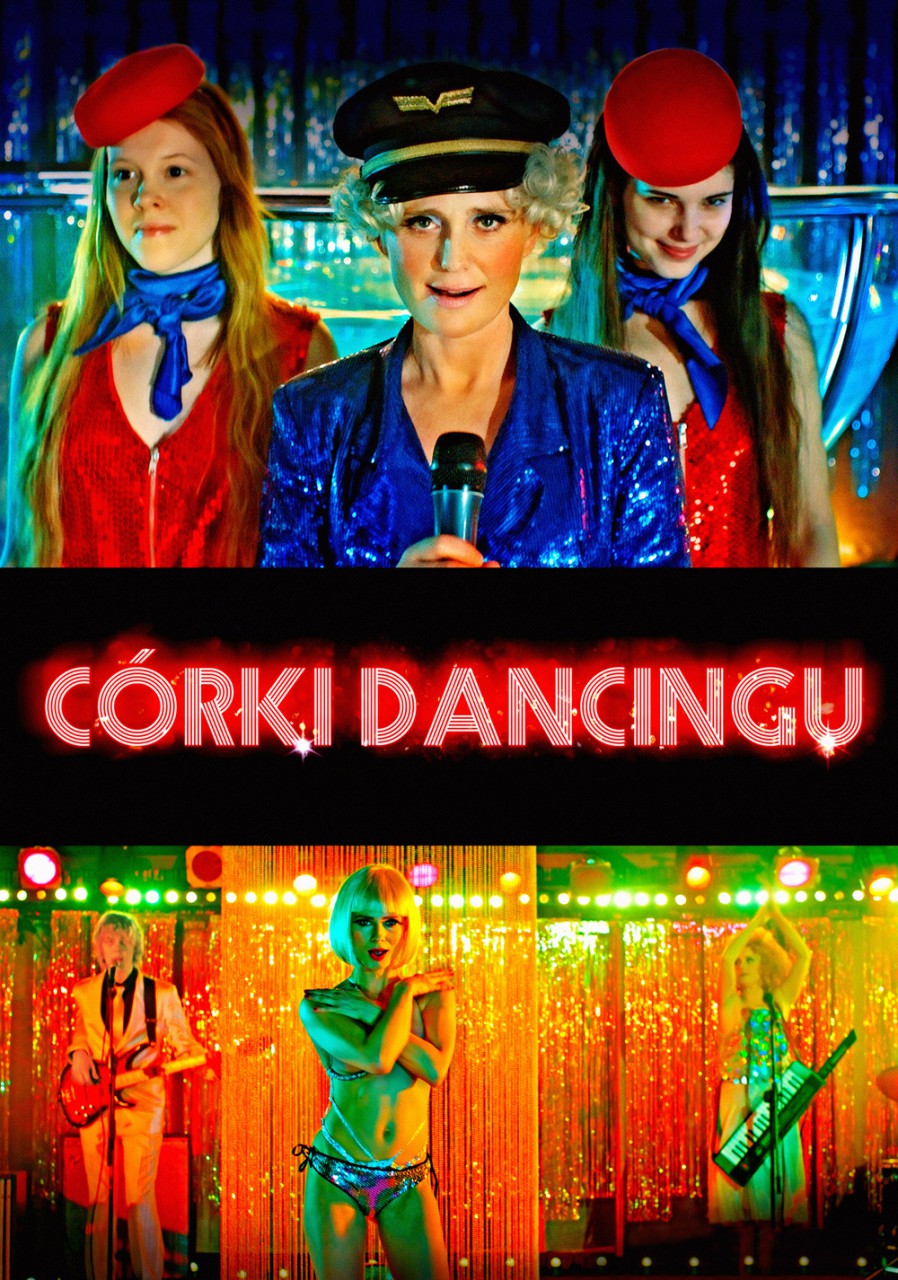 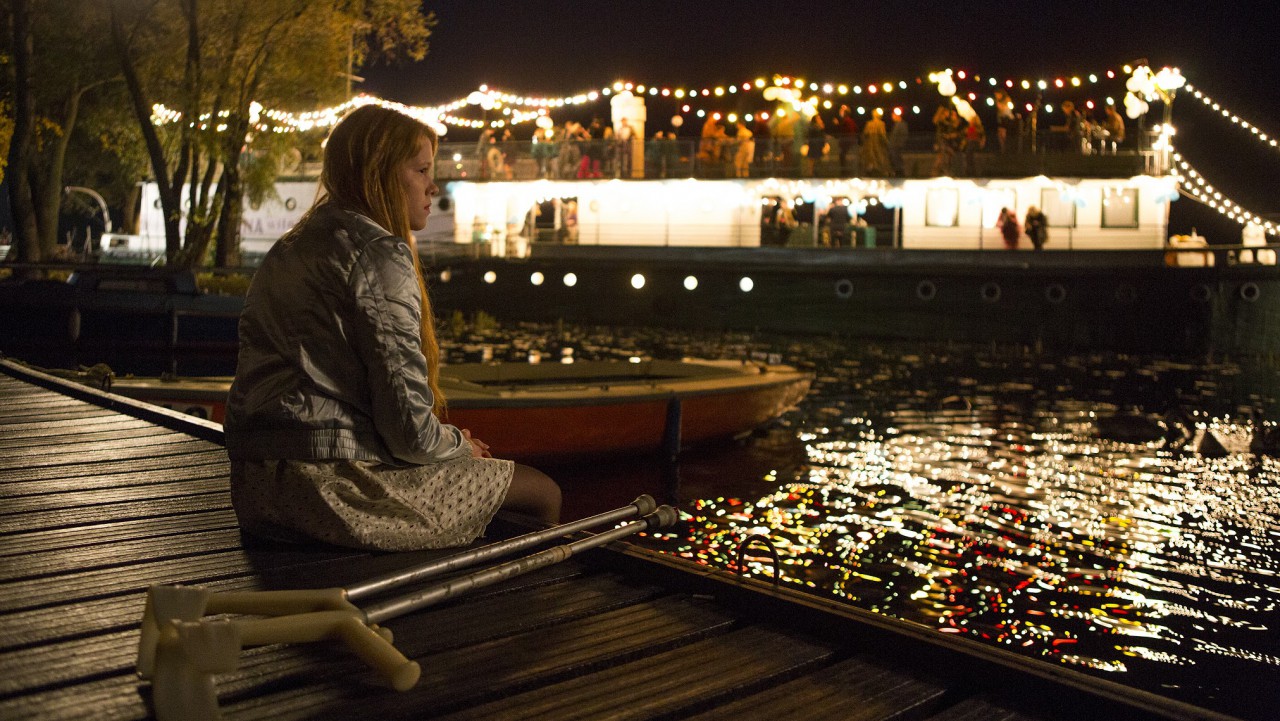 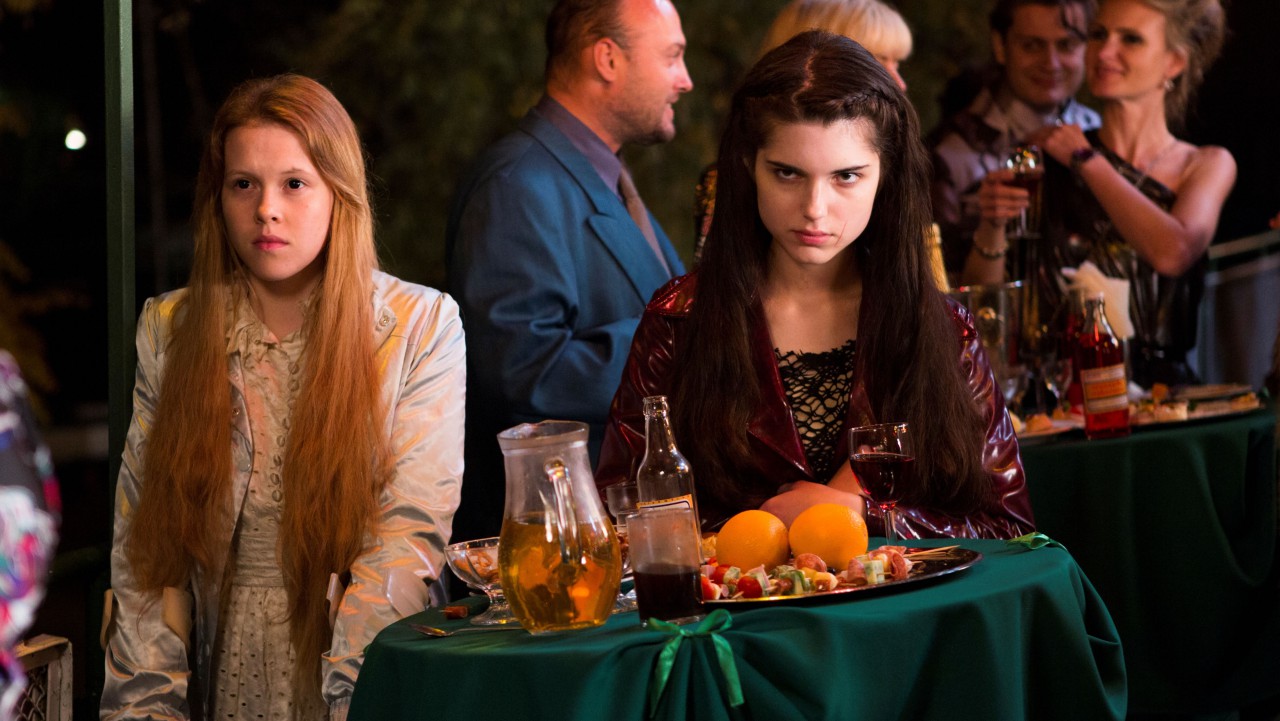 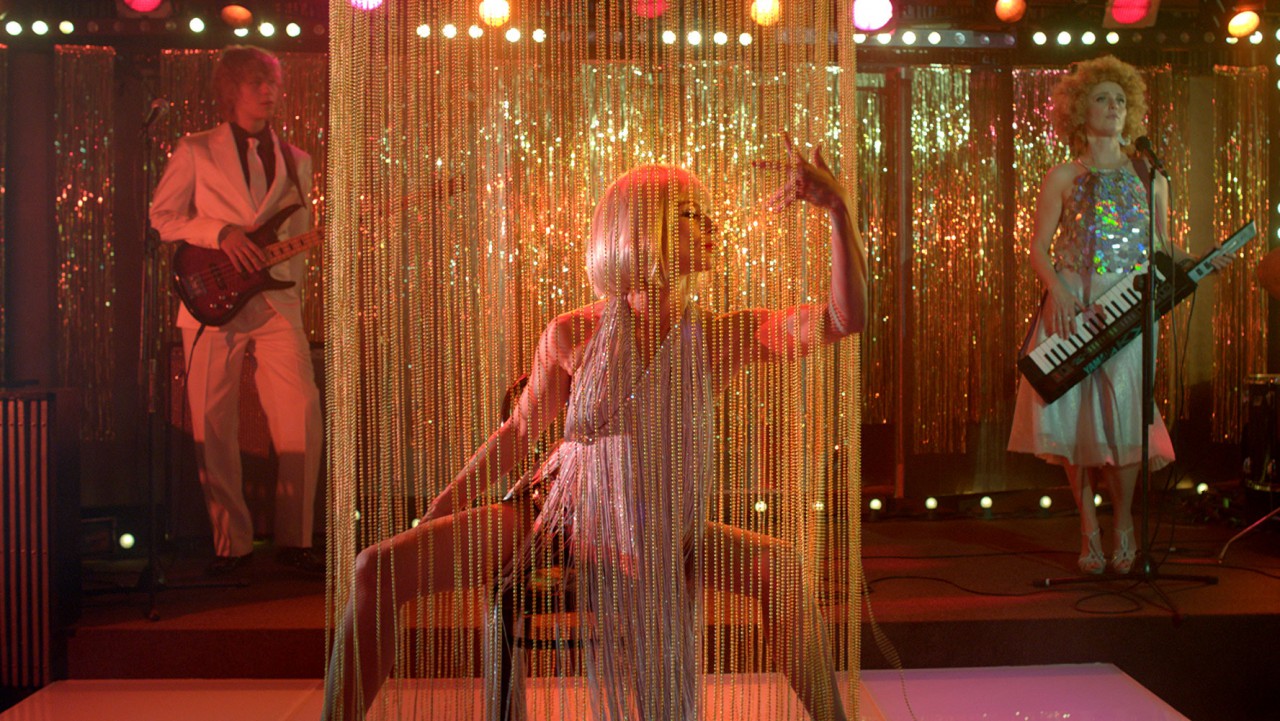