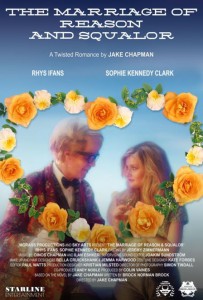 The marriage of Reason & Squalor

The marriage of Reason & Squalor

Shortly before her wedding, Chamydia Love’s fiancé offers her an island. As she visits it, she sinks into a mysterious world, inhabited by strange people. Is she dreaming, or is it real?

For his first film, artist Jake Chapman, known for his provoking avant-garde art works made with his brother Dinos, adapts one of his novels, and gets back to his « wild » flair. A new take on Alice in Wonderland, The beauty and the Beast and the fotonovela, with Rhys Ifans (The Amazing Spiderman, Harry Potter) and Sophie Kennedy Clark (Nymphomaniac, Black Mirror) in the main roles. The film has fascinated the audience of the last Brussel International Fantastic Film Festival. 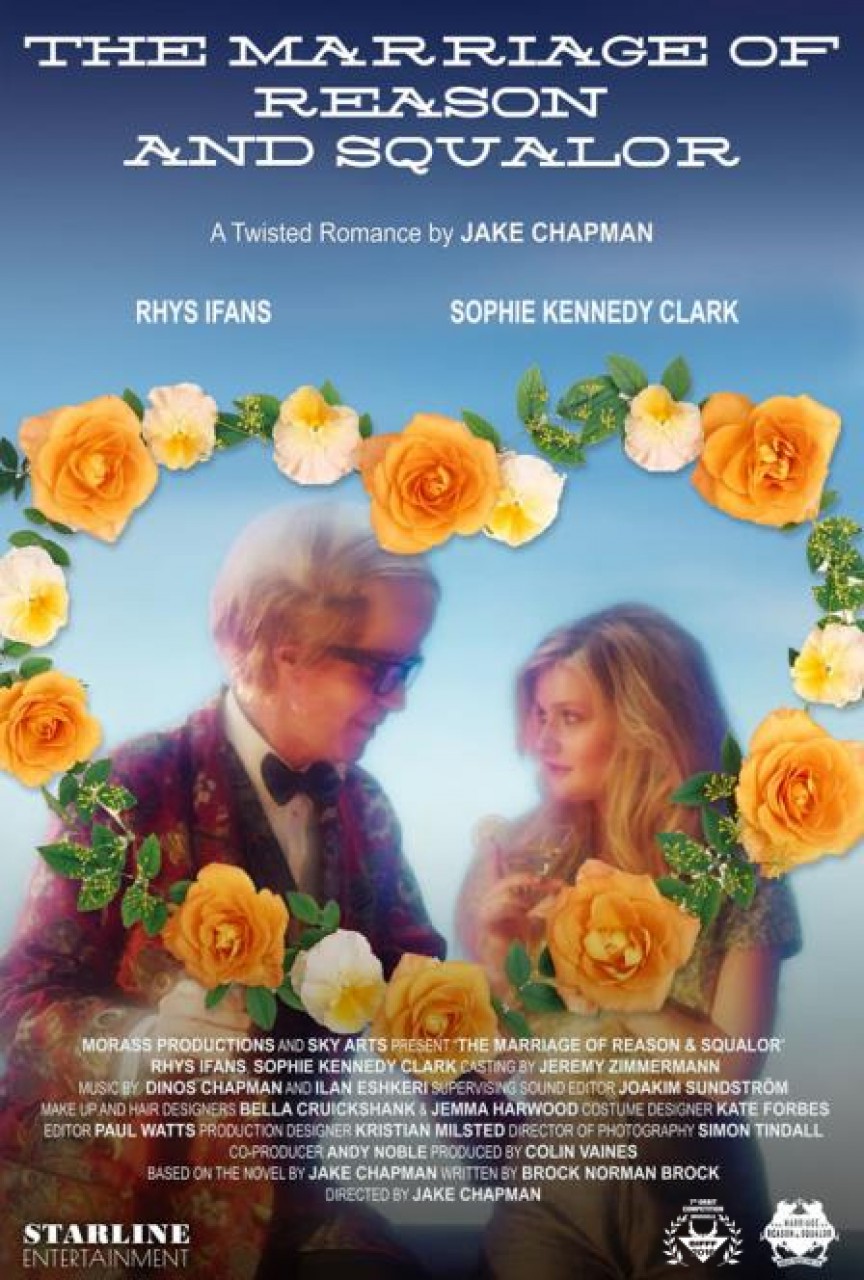 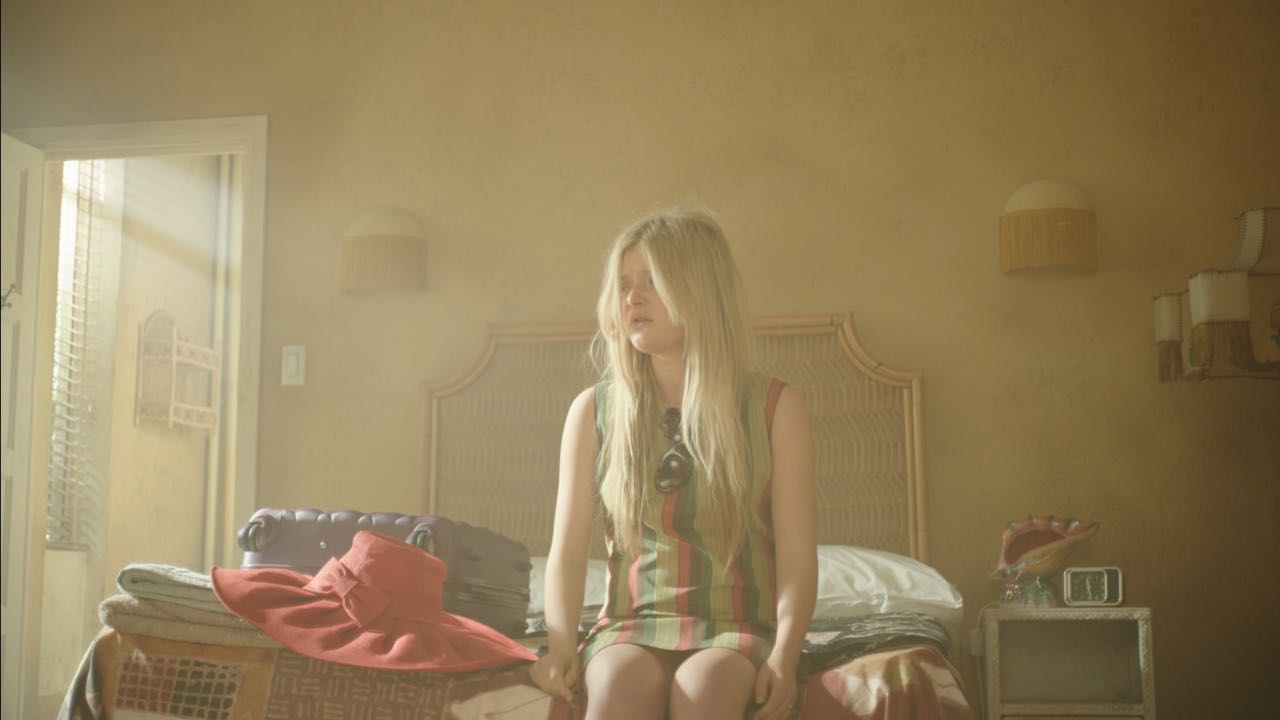 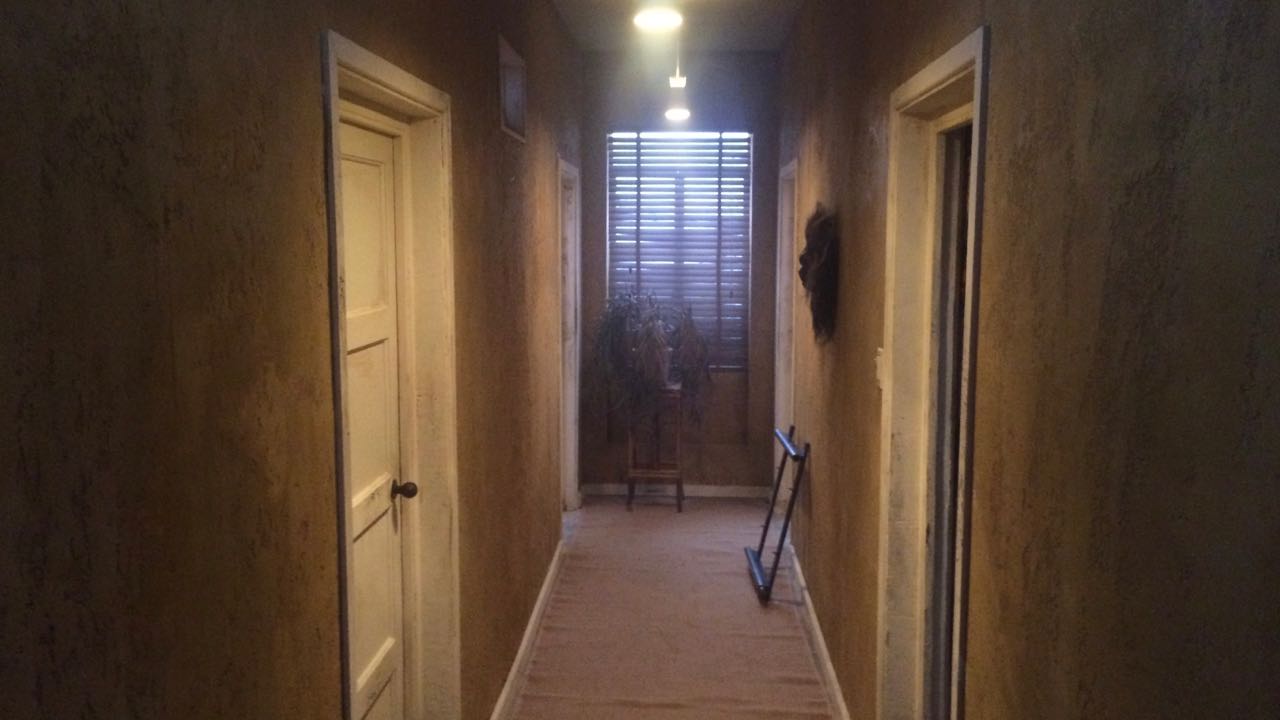 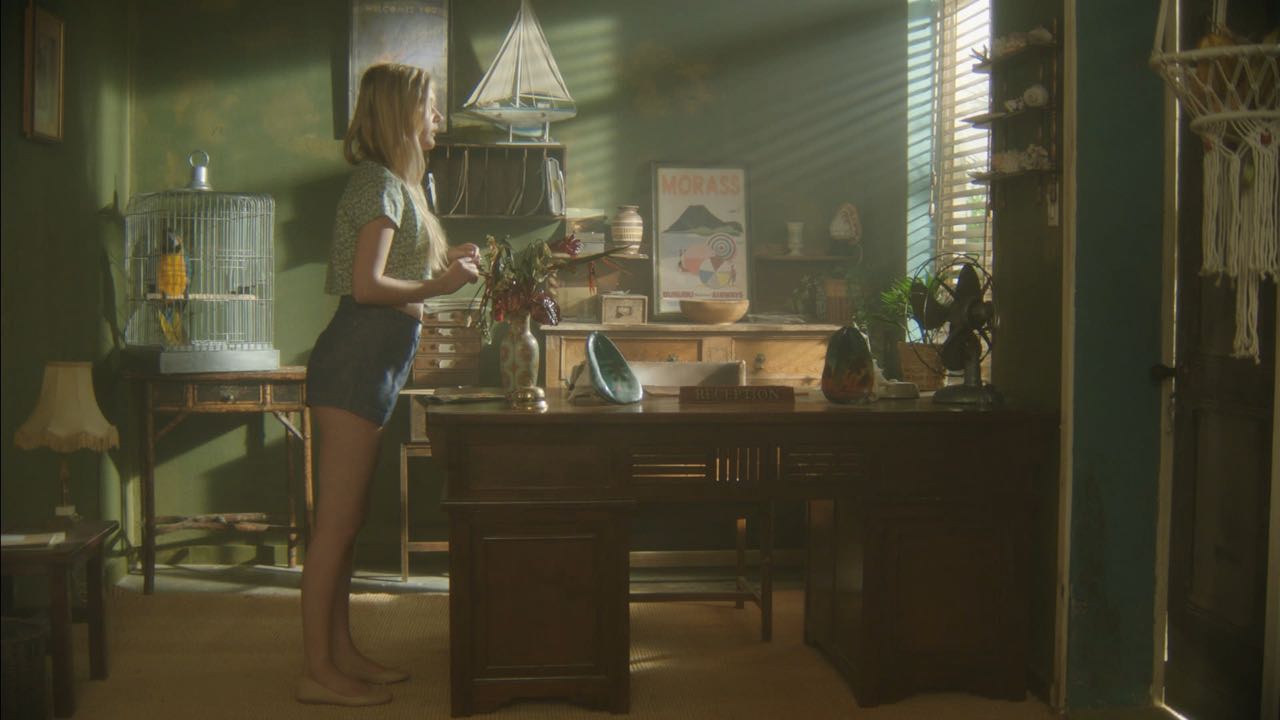