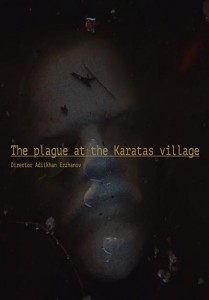 The plague at the Karatas village

The plague at the Karatas village

When the new mayor comes in the depths of an isolated region to take up his post, he discovers that the whole city has been contaminated with the plague. However, authorities claim it’s only a flu epidemic, and have been supplying medicine for years.

Since Realtor in 2011, Adilkhan Yerzhanov has become the standard bearer of new Kazakh cinema. He got an international recognition with The owners, screened at the Cannes Film Festival in 2014, and comes back with a new polemical piece, between Shakhnazarov’s Town zero de, Alex van Warmerdam’s The inhabitants, Yury Bykov’s The Major, Franz Kafka, Brecht and surrealism. 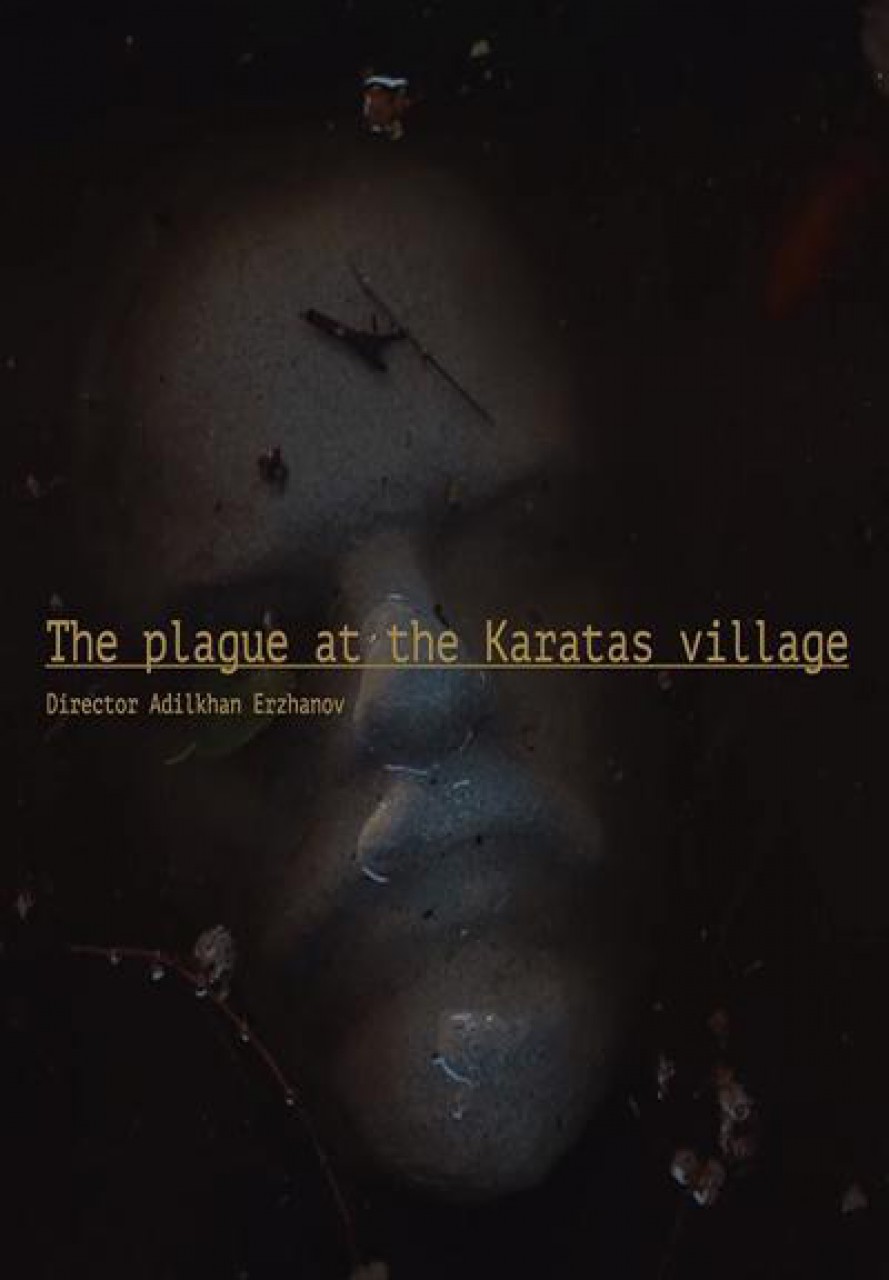 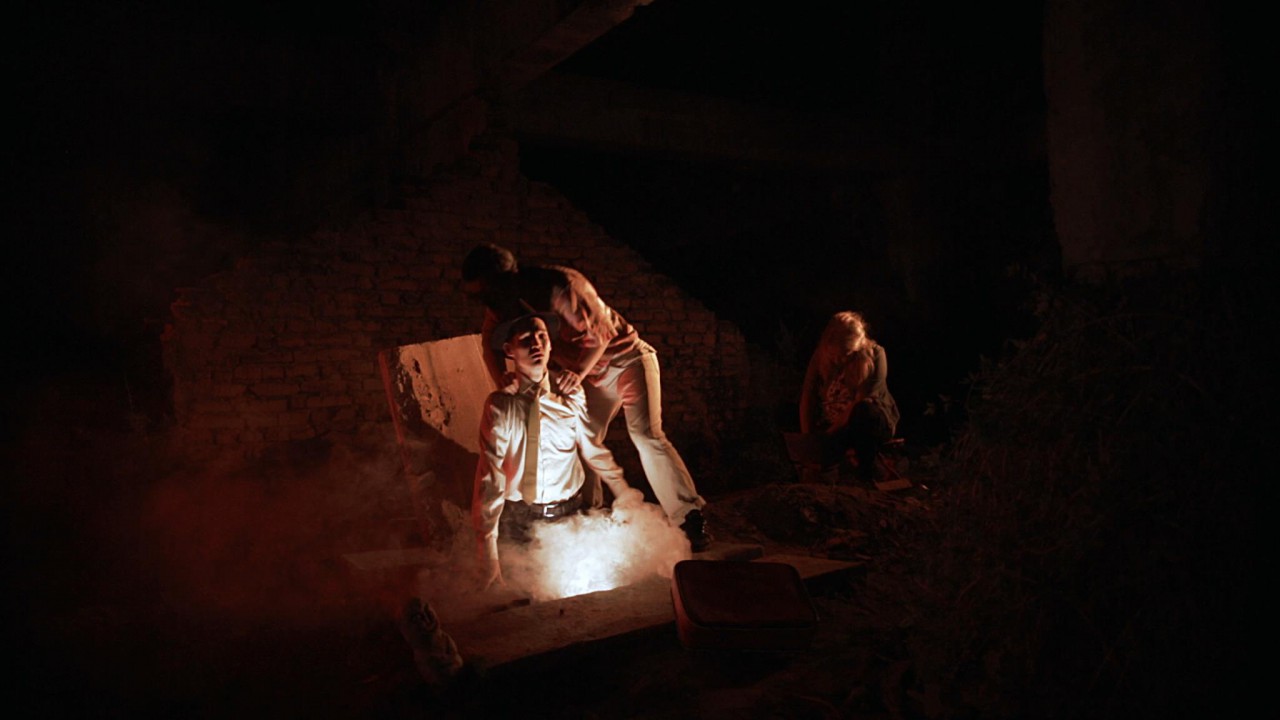 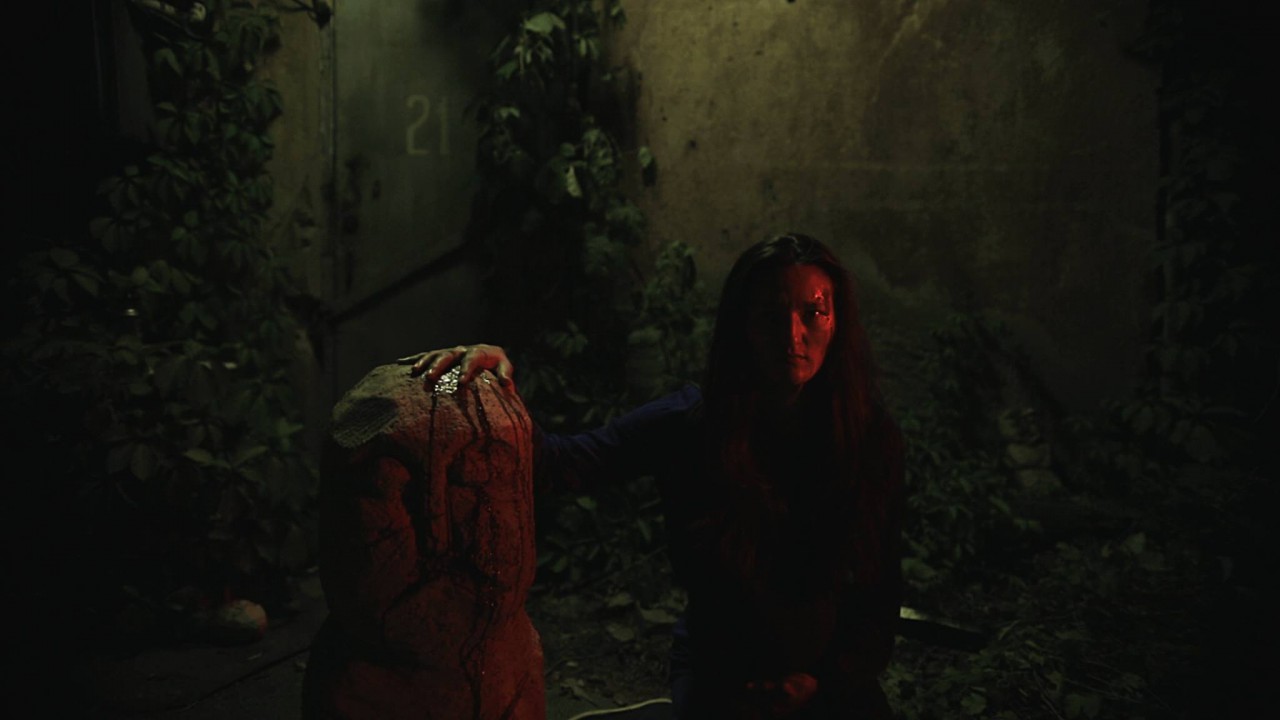 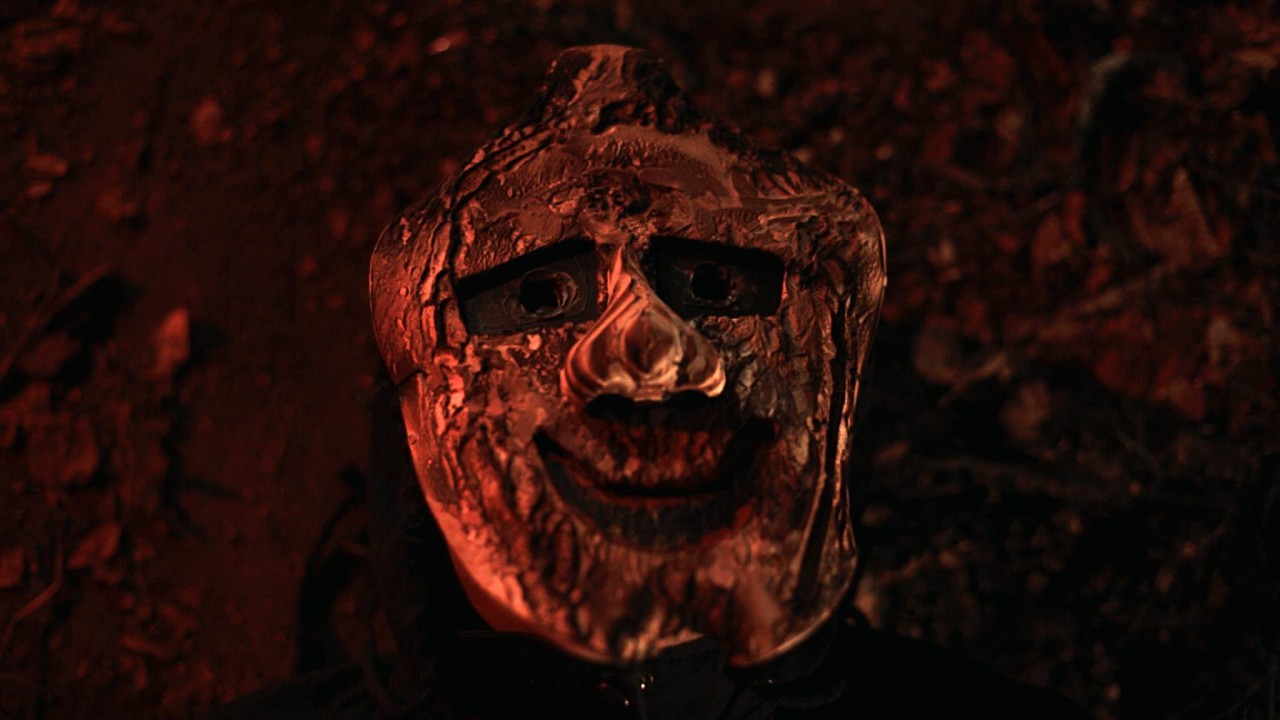 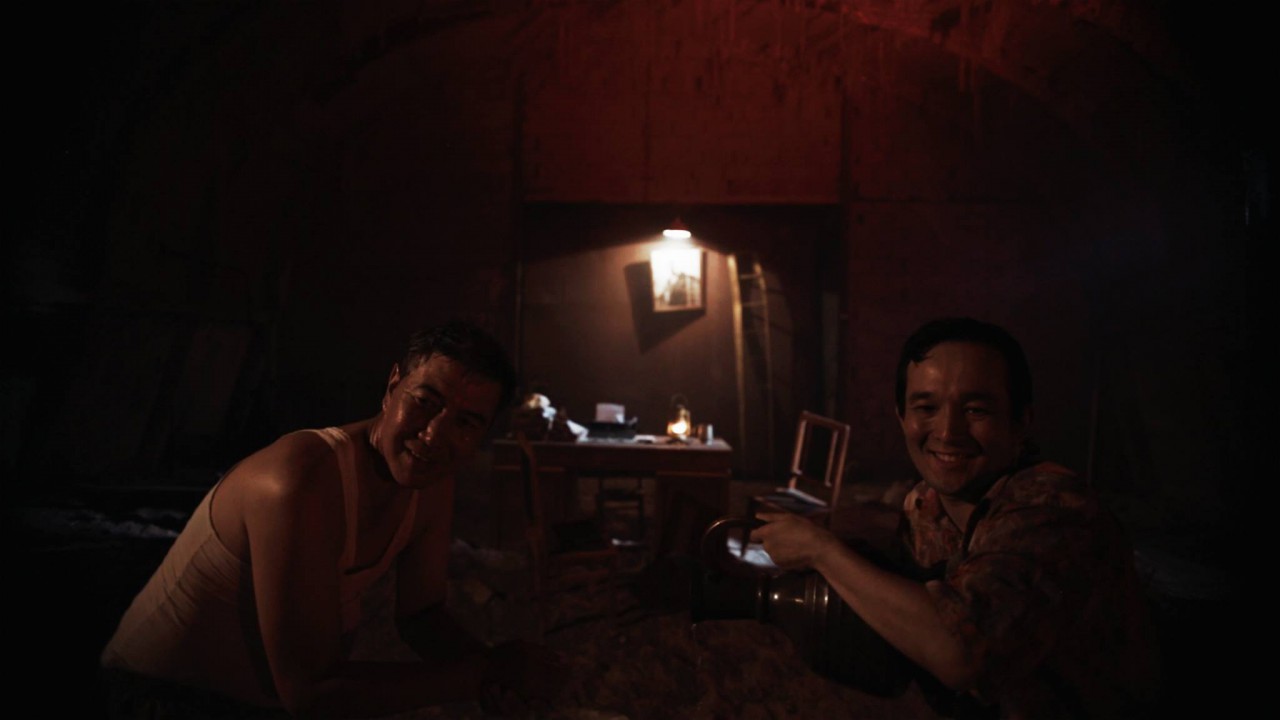