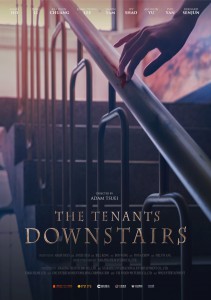 A landlord is looking for tenant for an apartment he recently inherited. He chooses a few desperate people. But the landlord has set up surveillance cameras in the apartment, and spies on the intimacy of his tenants…

Before this first feature, Adam Tsuei was the Head of Sony Music Entertainment. He then worked as a producer with You are the apple of my eye. His unusual career is just like this adaptation of the best-selling novel by Giddens Ko, who also worked on the script. With the great Simon Yam (A bullet in the head, SPL, Ip Man) as well as Lee Kang-sheng, a frequent collaborator of Tsai Ming-liang. 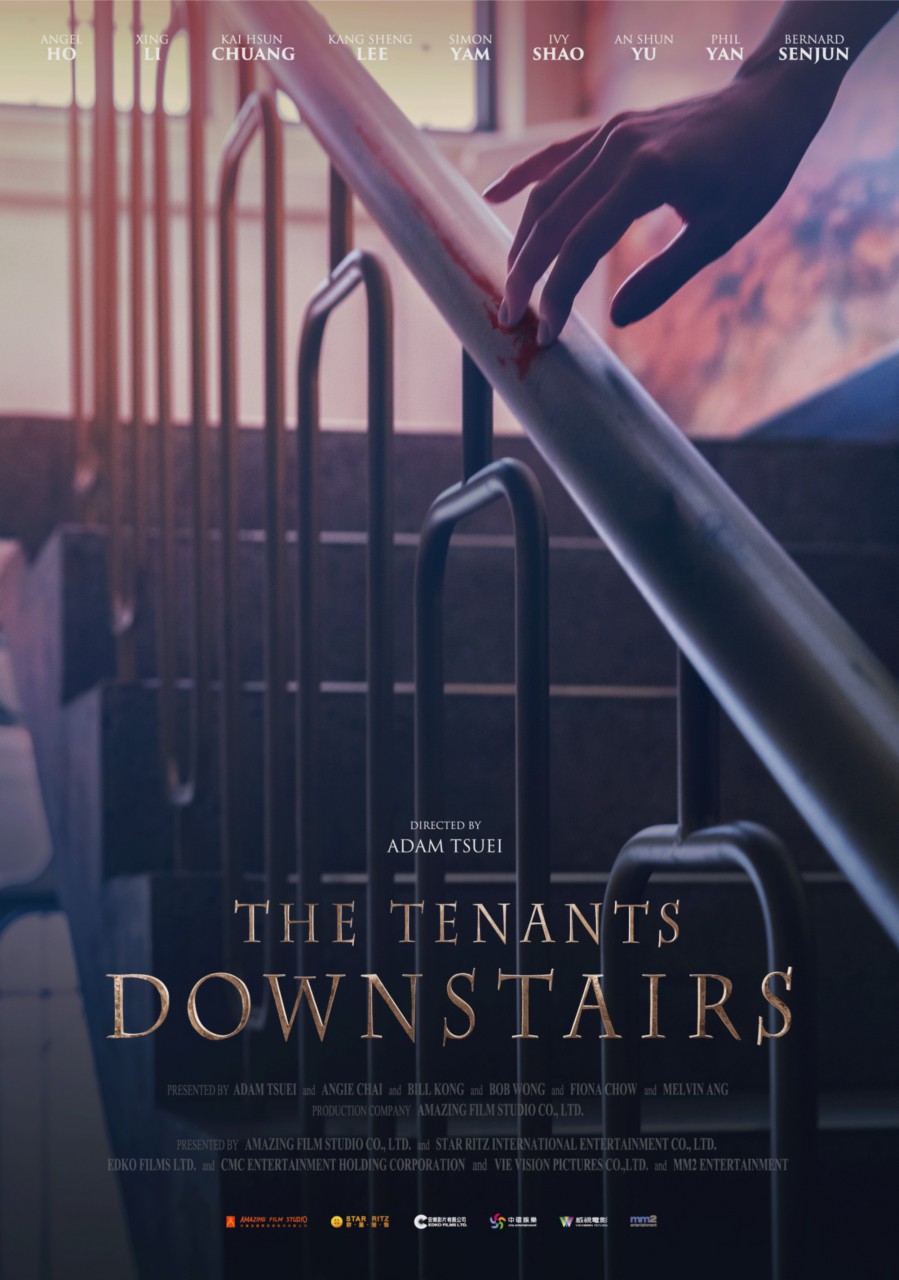 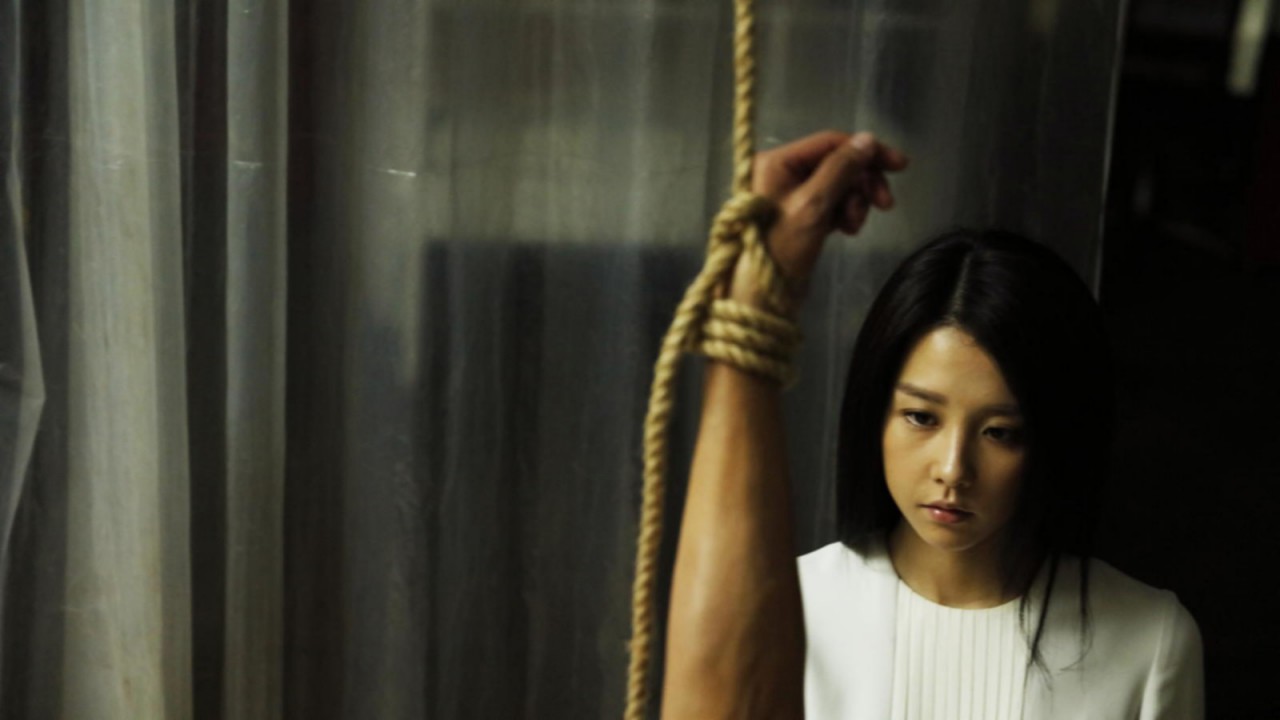 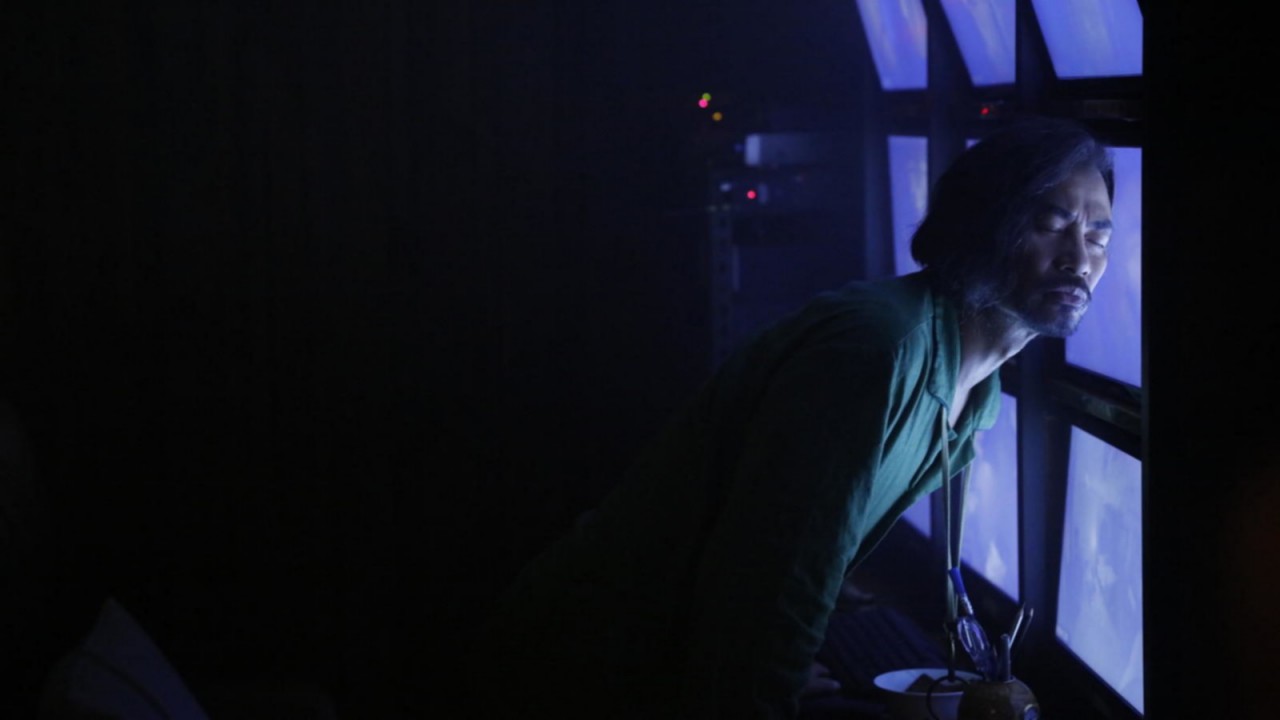 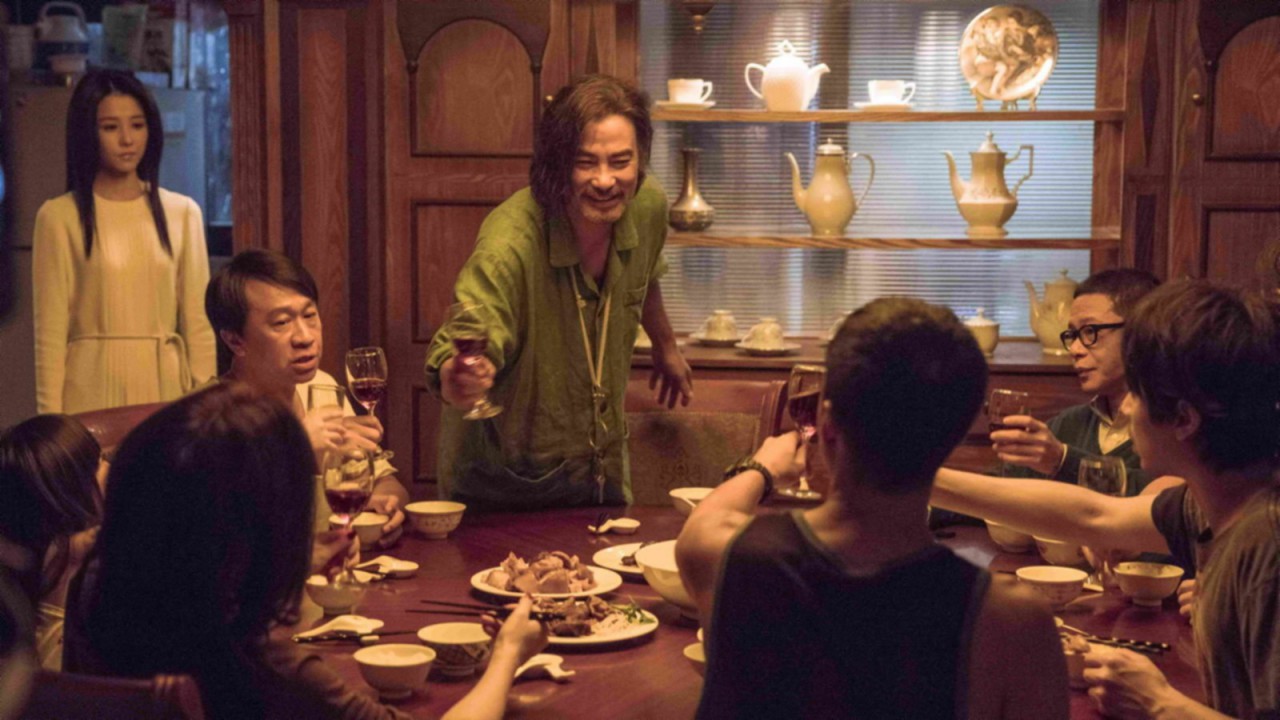 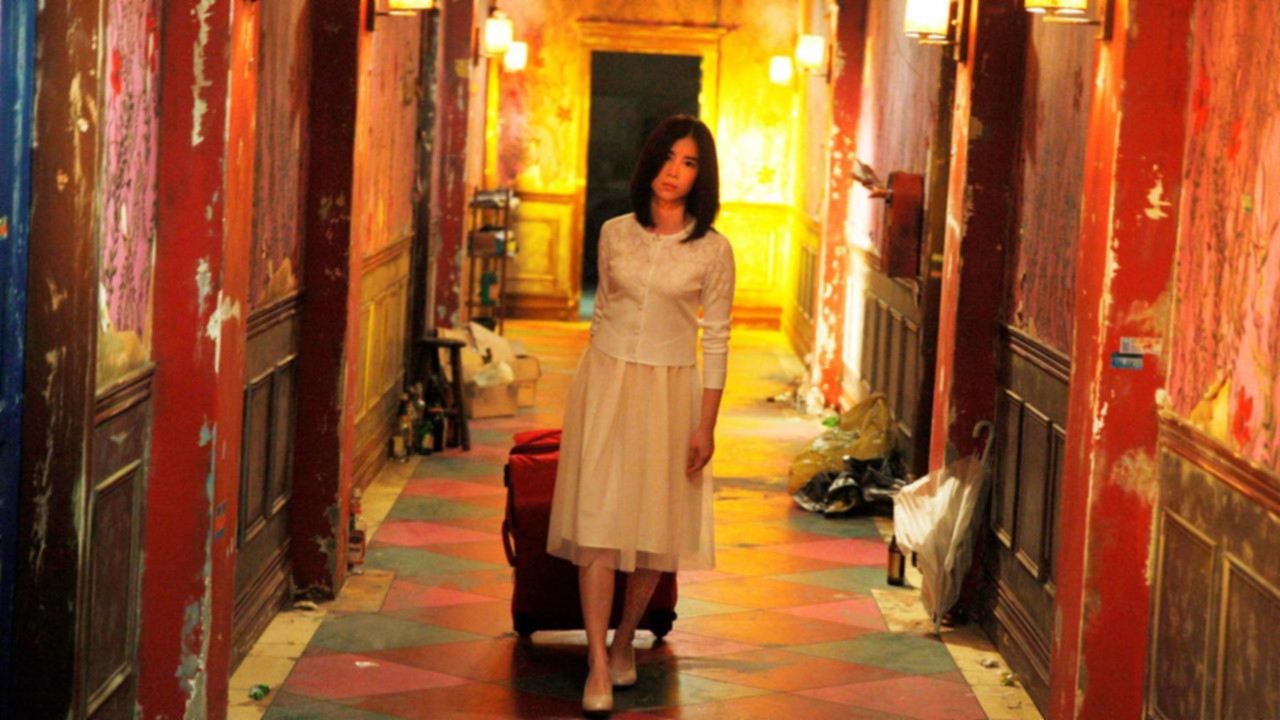