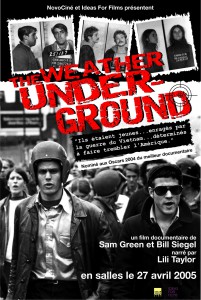 « You don’t need a weatherman / To know which way the wind blows ». It’s around this Bob Dylan quote that an American activist group will radicalize itself and call itself The Weather Underground. For over a decade, through multiple attacks, its members will face the American government on its own territory. They are fighting against racial segregation and the Vietnam War.

Through a series of interview of its members and archive footage, Bill Segel and Sam Green take a look at this unknown part of American history rich in moral issues, while offering a remarkable critical viewpoint. 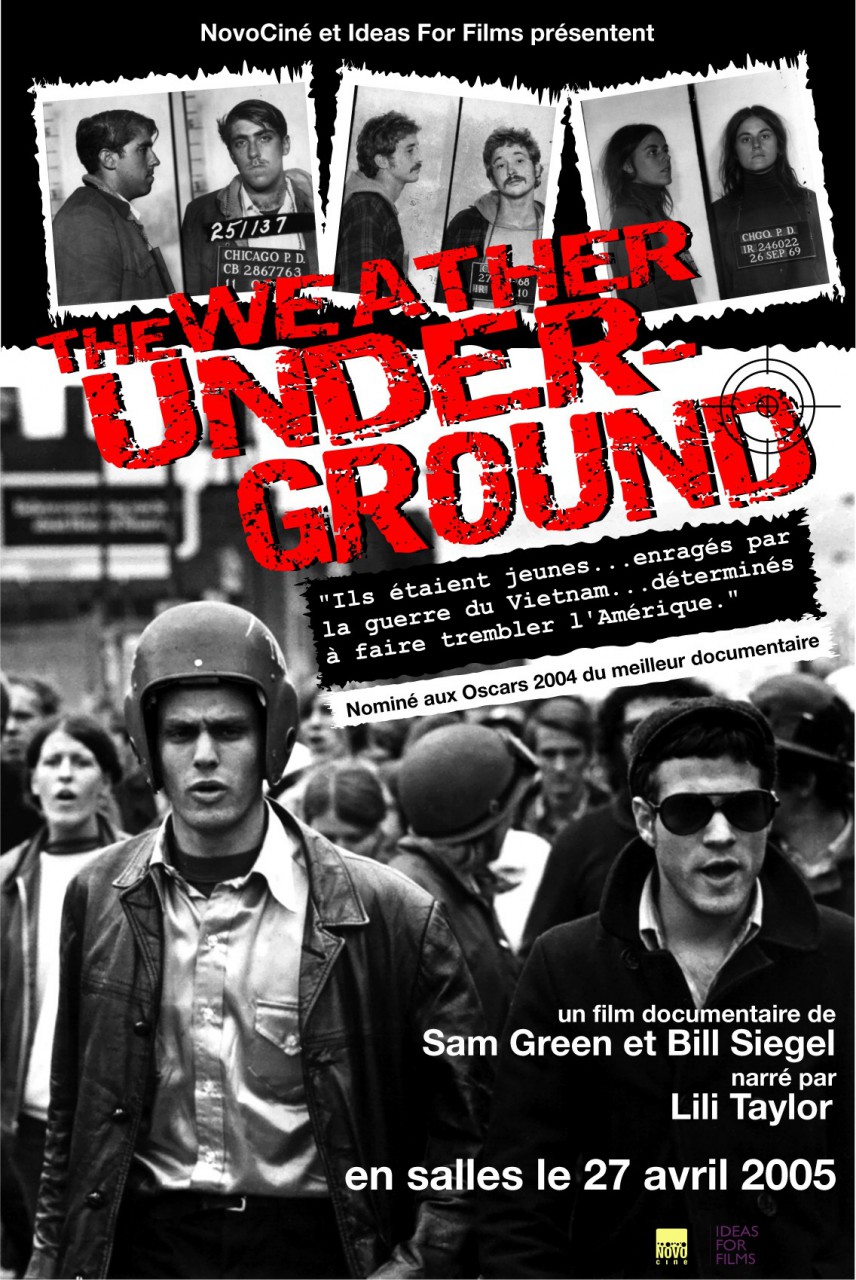 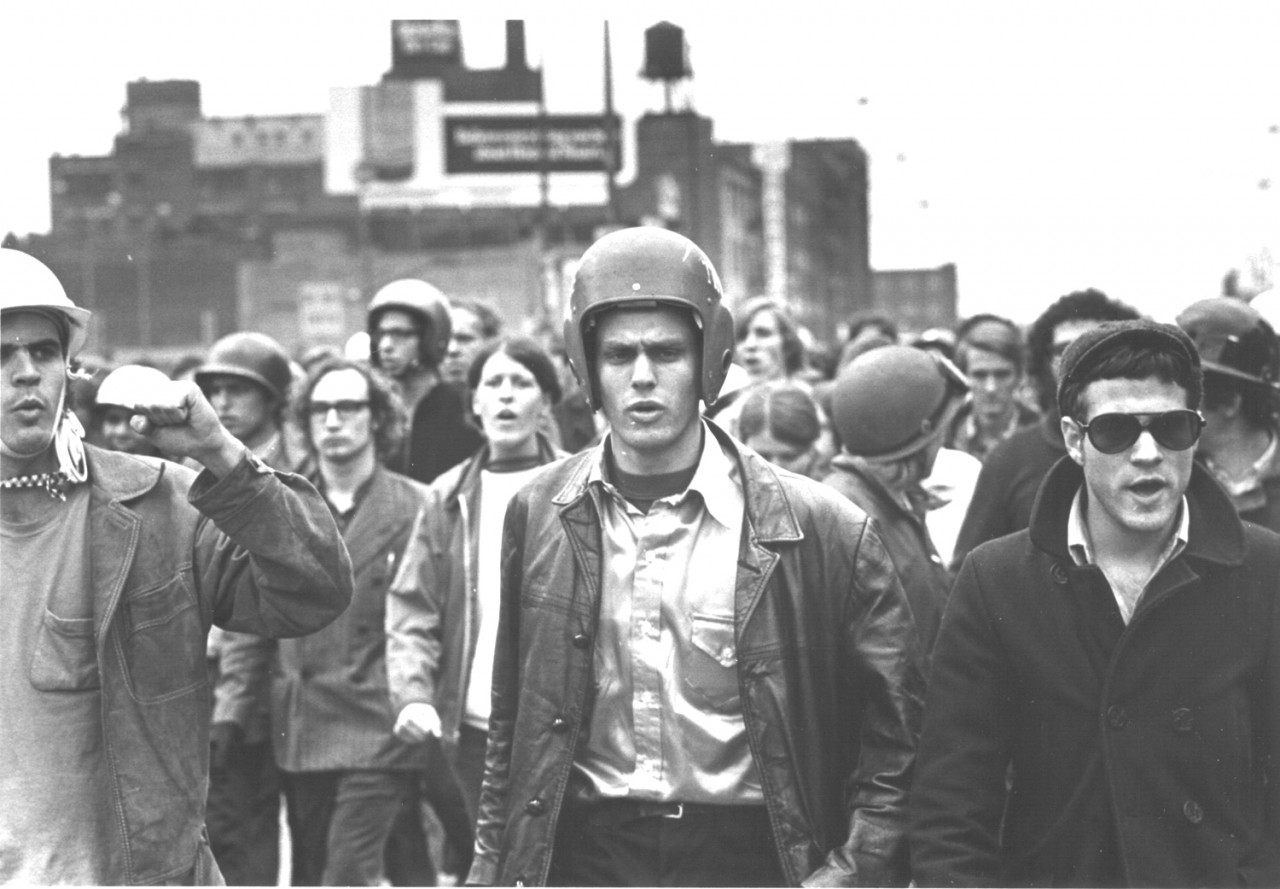