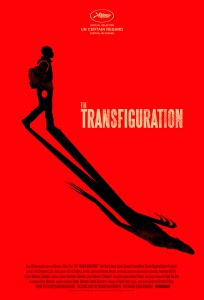 Milo, an fourteen year old orphan from New York, is bullied by his neighborhood's local vandals. To escape his everyday life, he devotes himself to his passion : vampire movies. As he grow closer to Sophie, his new neighbor, his life is going to plunge into horrors.

With The transfiguration, Michael O'Shea signs his first feature film who made quite an impression at the last Cannes Film Festival. In line with Romero's Martin and Tomas Alfredson's Morse, the movie is both a reflexion on gender and a redefinition of the myth of the blood-sucker, sponsored by Larry Fessenden (We are what we are, Southbound) and Lloyd Kaufman (Mr Troma) who appear in the film. 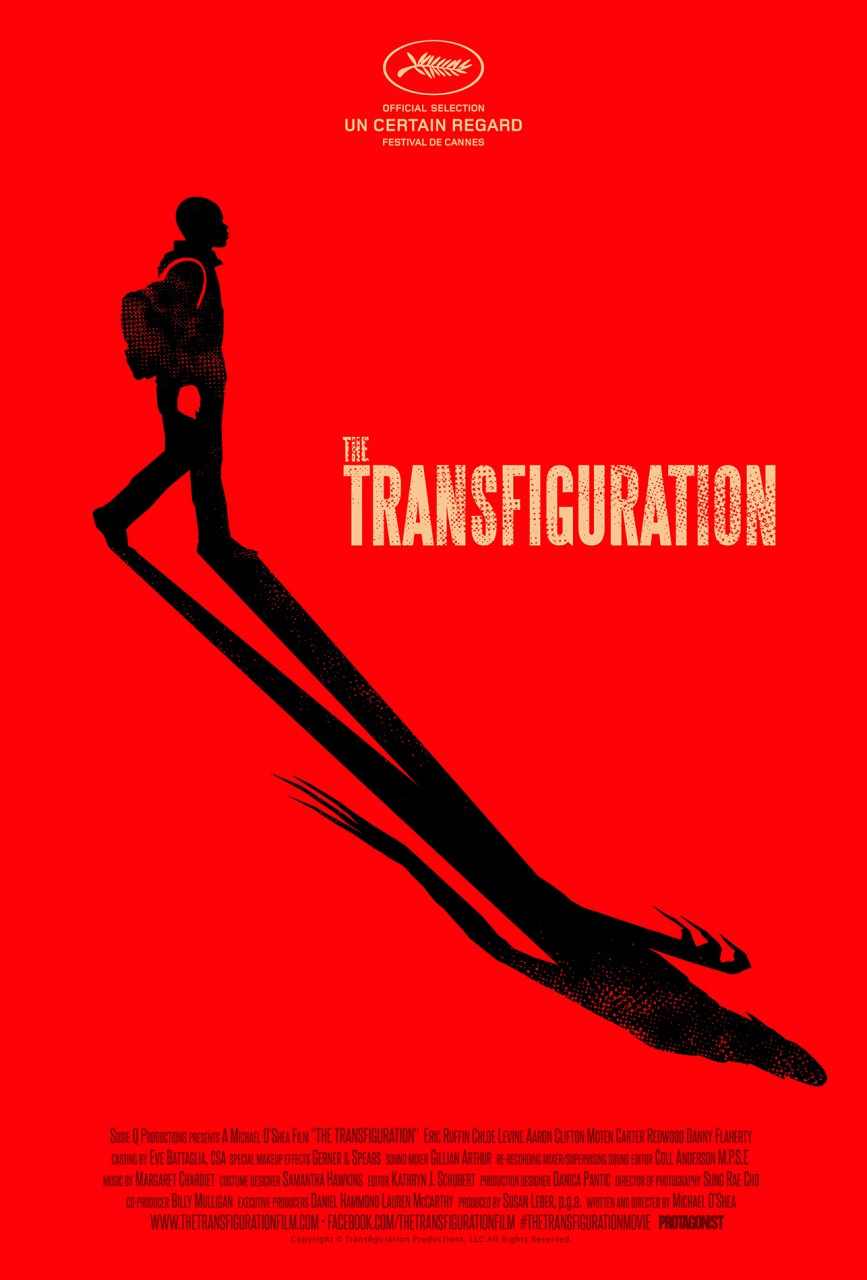