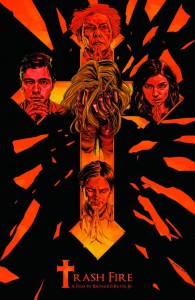 Isabelle and Owen are an explosive, sometimes conflictual couple. When they learn that the family is about to grow, the future mom fosters Owen to introduce her to his family, to which the young man seem to maintain a peculiar and traumatizing relationship.

After Excision, discovered at the festival, Richard Bates Jr. is back with a new provocation which wrecks apart the rules of good taste and decorum. The film is carried by a passionate performance from Adrian Grenier (Entourage) and Angela Trimbur (The Final Girls). This time, the filmmaker targets the Judd Apatow-like rom-com in this film surprisingly as made of blood and thunder as autobiographical, written in the midst of a depression. 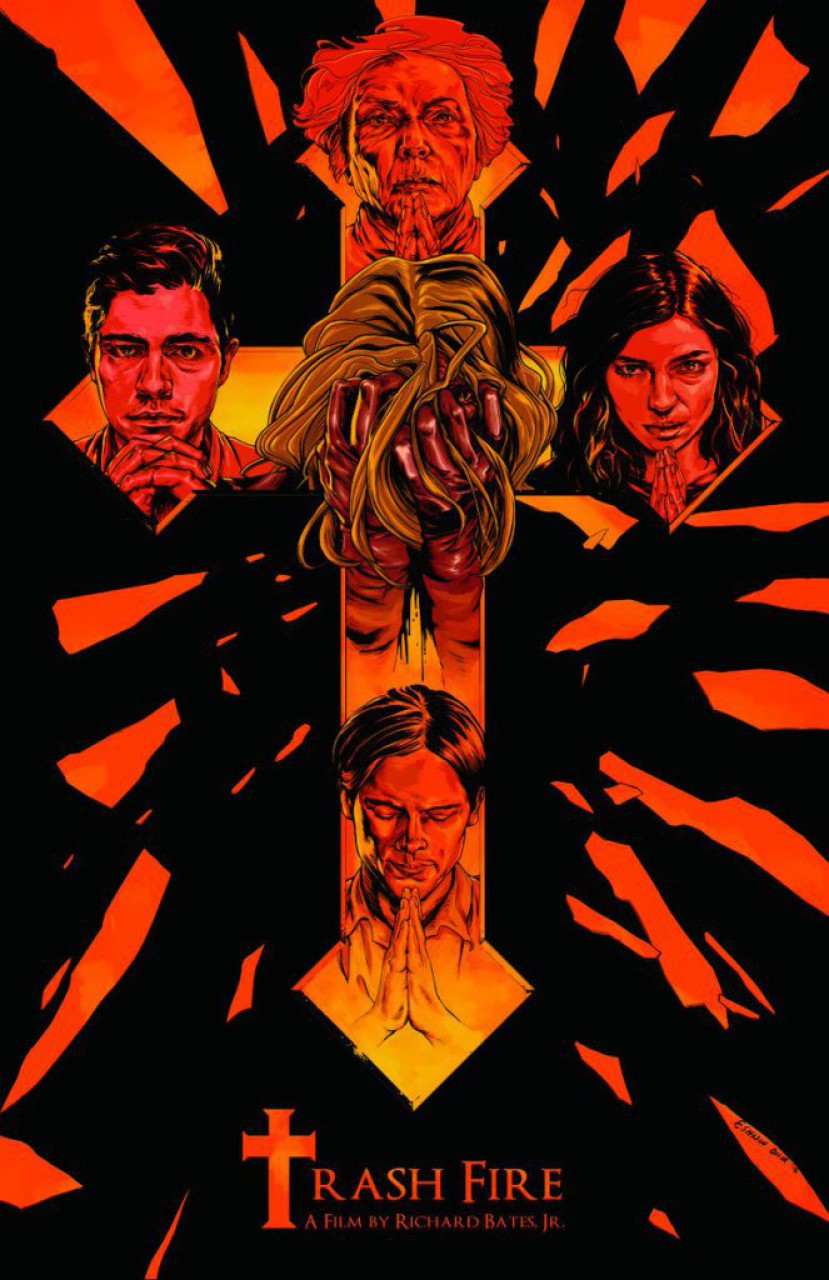 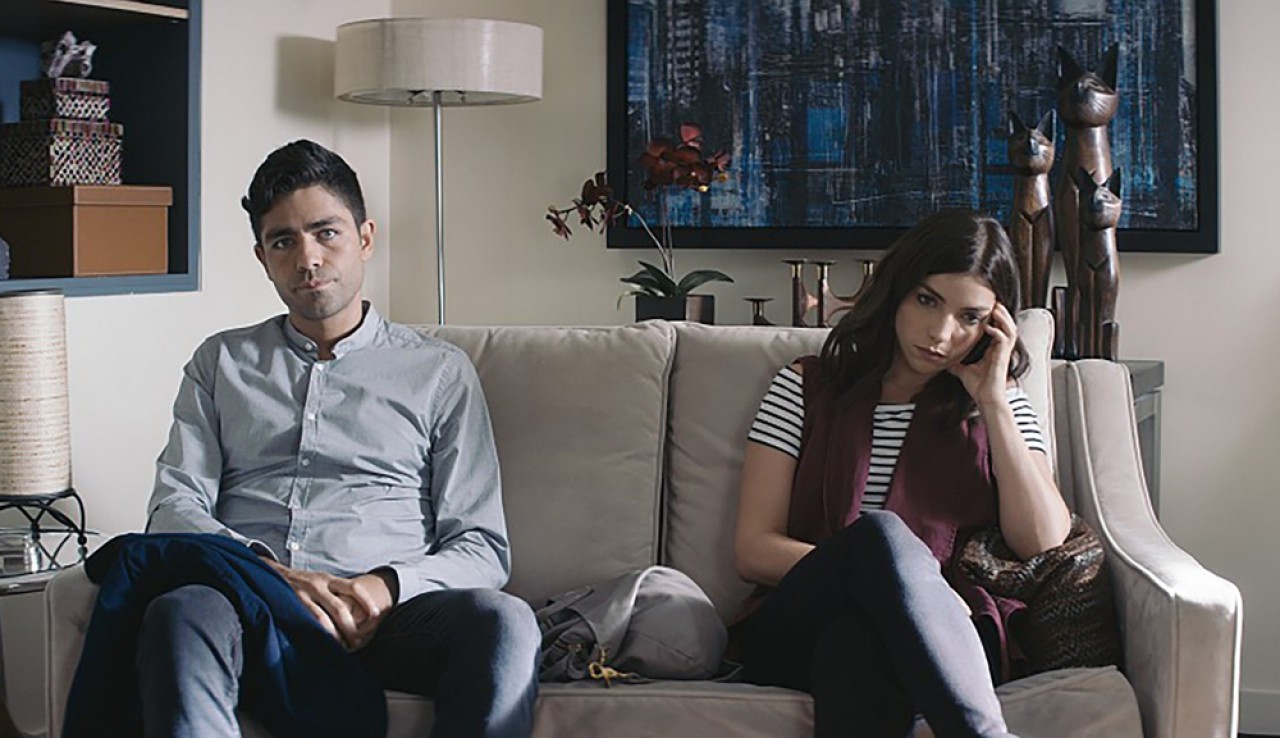