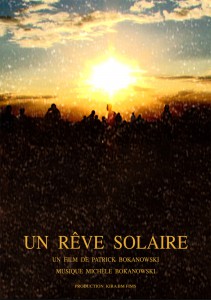 The confrontation of darkness and light, in the kingdom of shades.

The most faithful audience members most likely remember L’ange, screened at the festival in 1993 and 2005. Patrick Bokanowski, who hasn’t stopped renewing the expressive possibilities in films such as Le Rêve éveillé, Solar beats ou Un Rêve, is back this year with a second feature, which intertwine numerous attempts to reinvent the form and narration of a journey between mystical and introspective experience. A precious and stunning work that could have been directed by Youri Norstein or Guy Maddin. 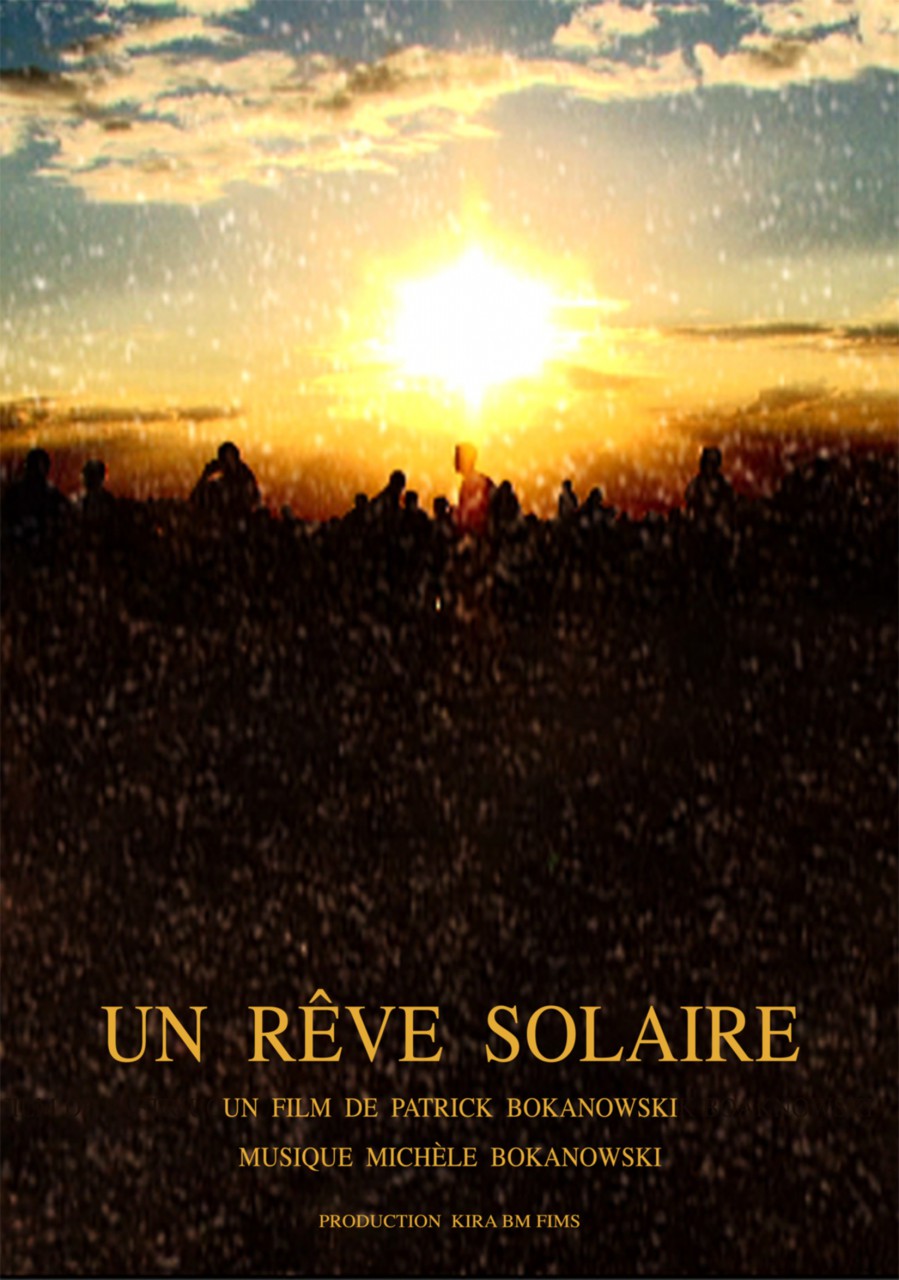 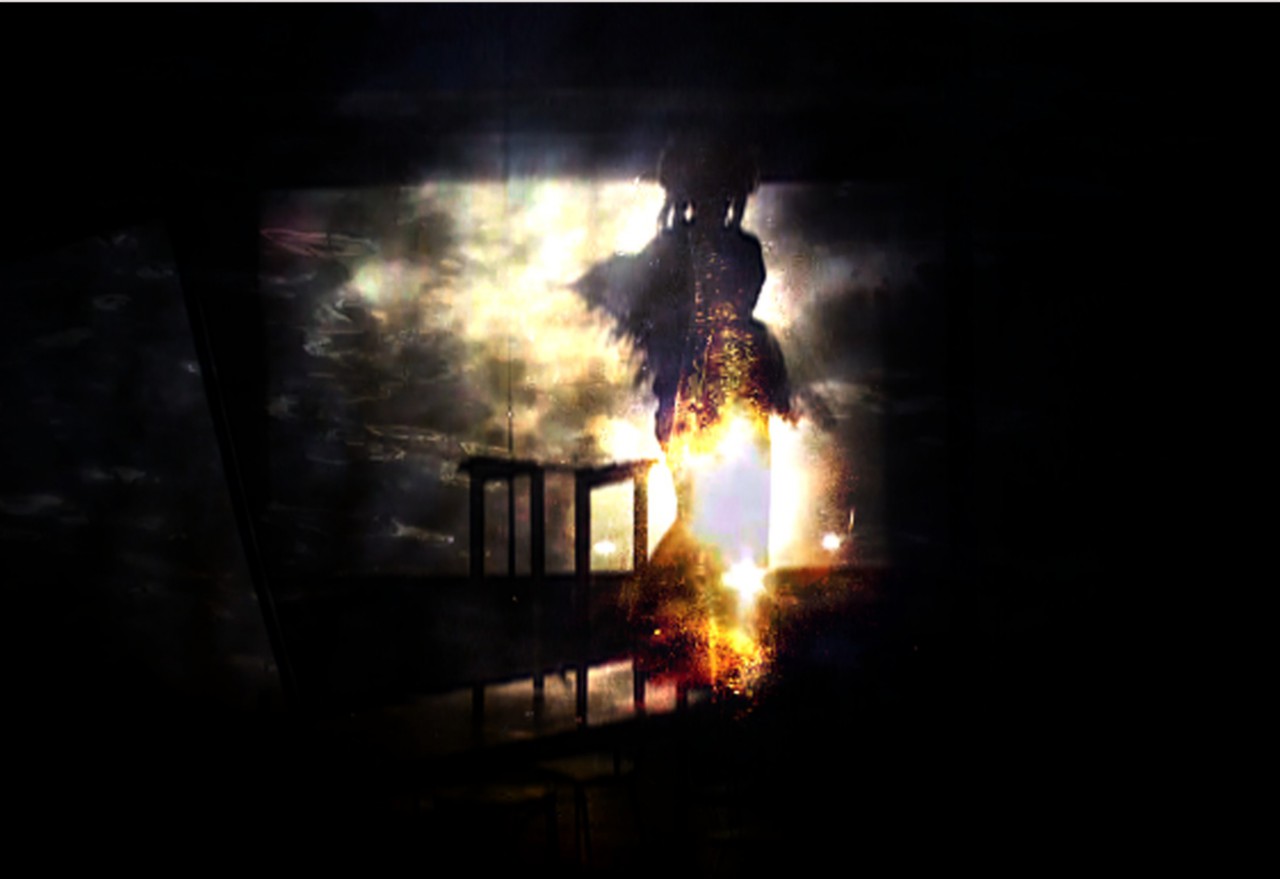 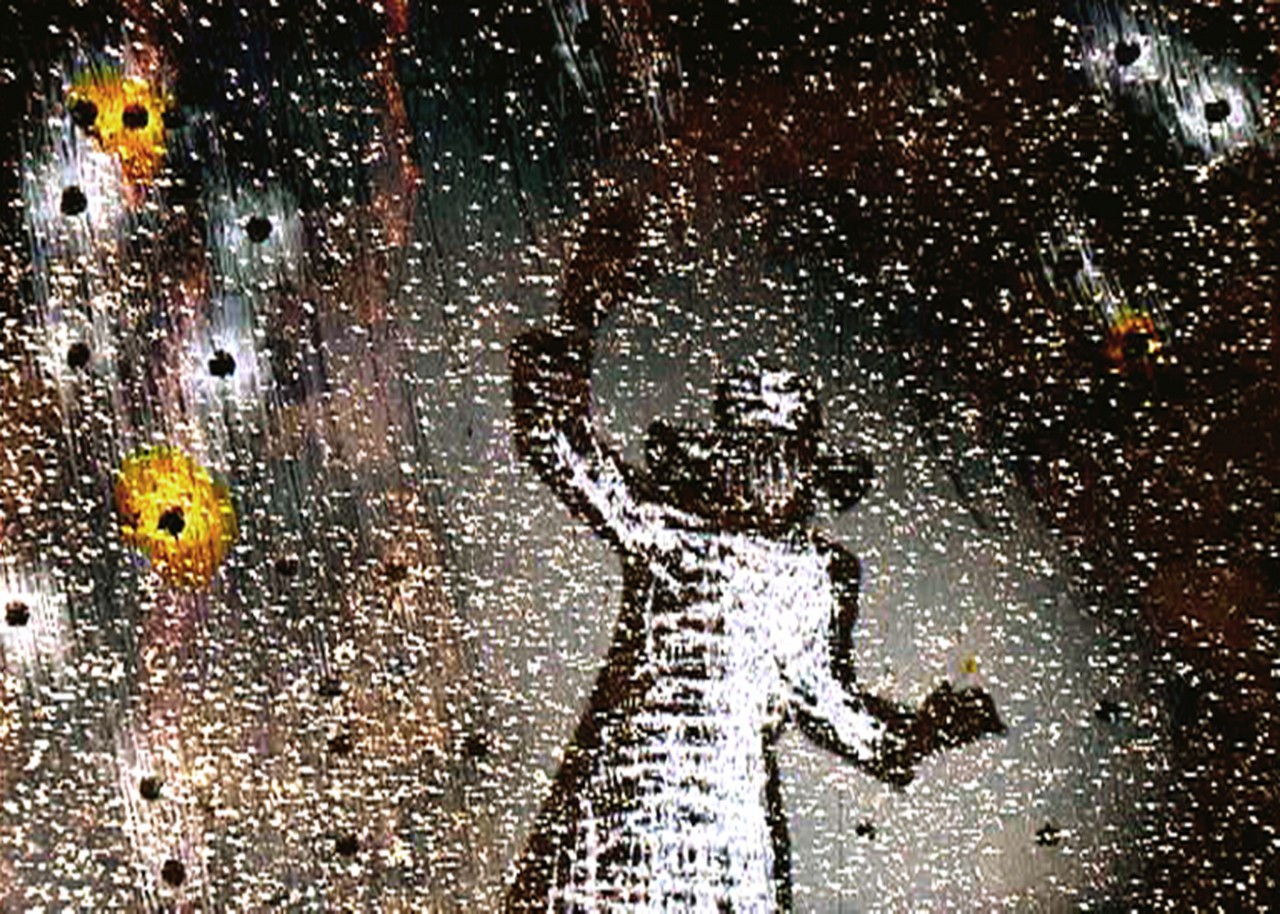 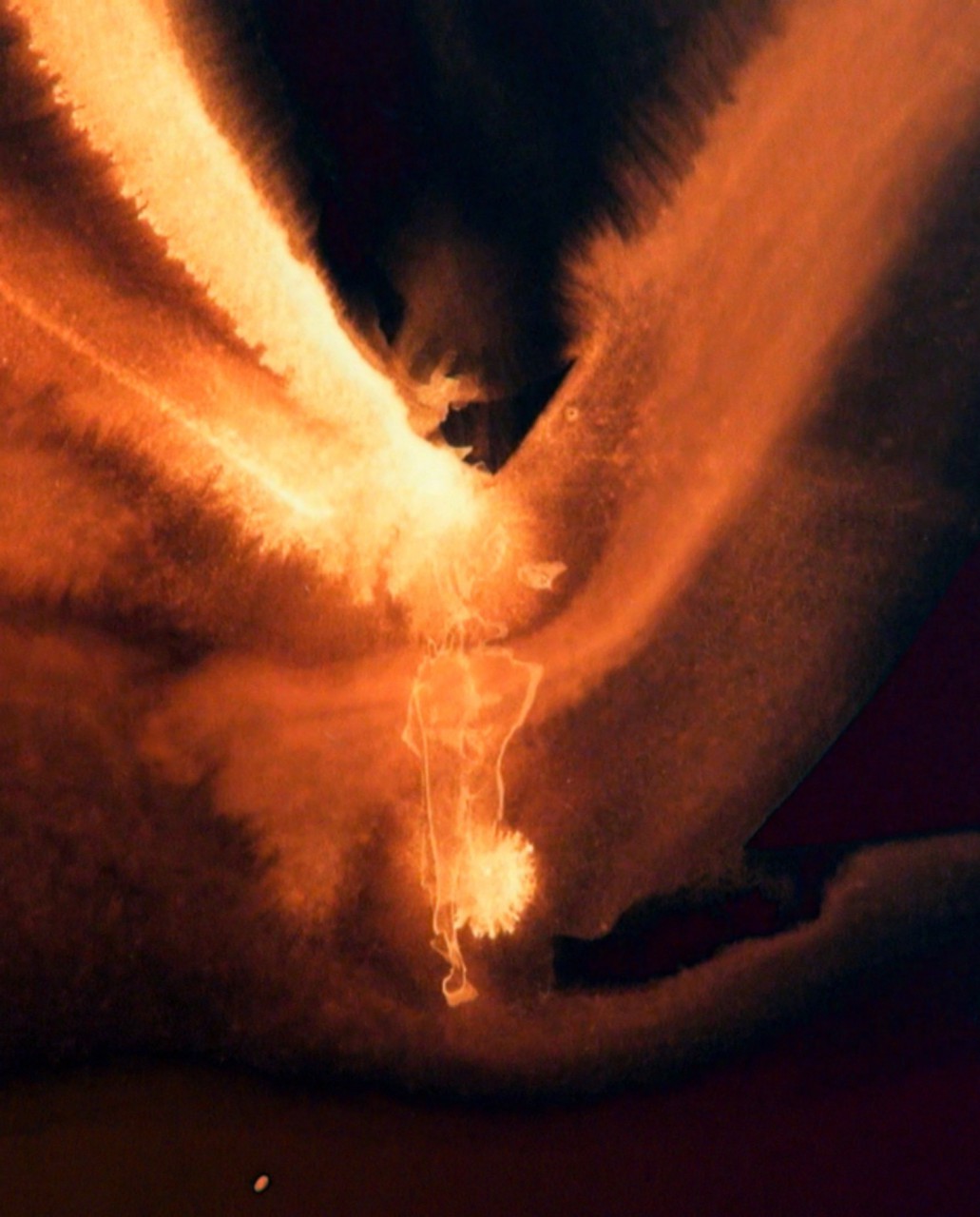 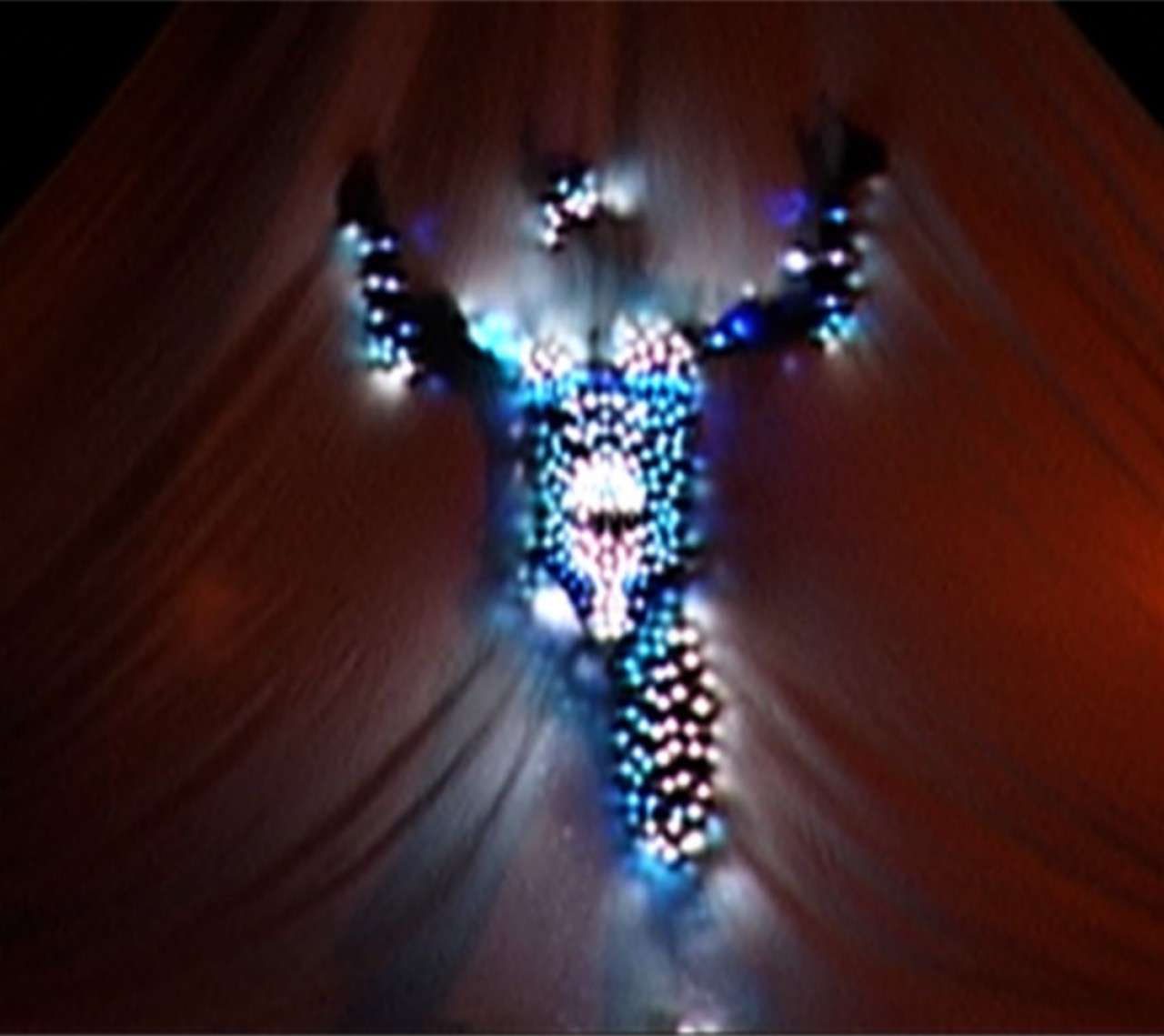 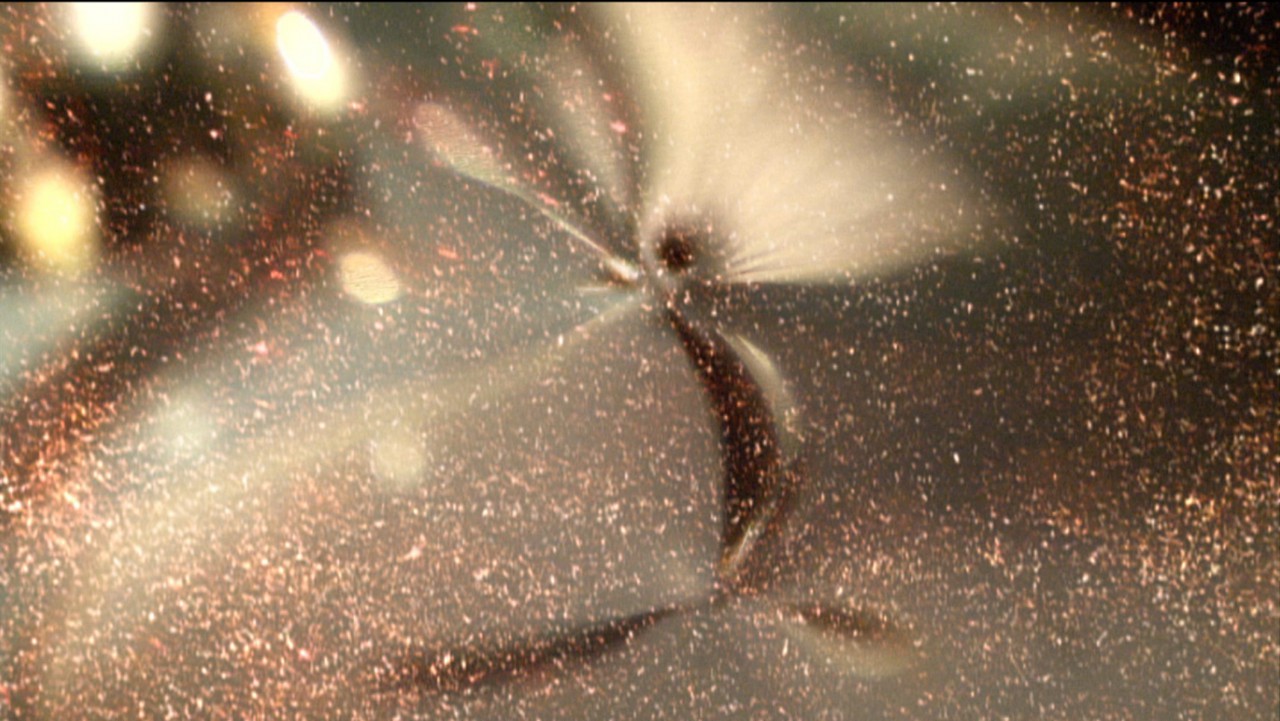 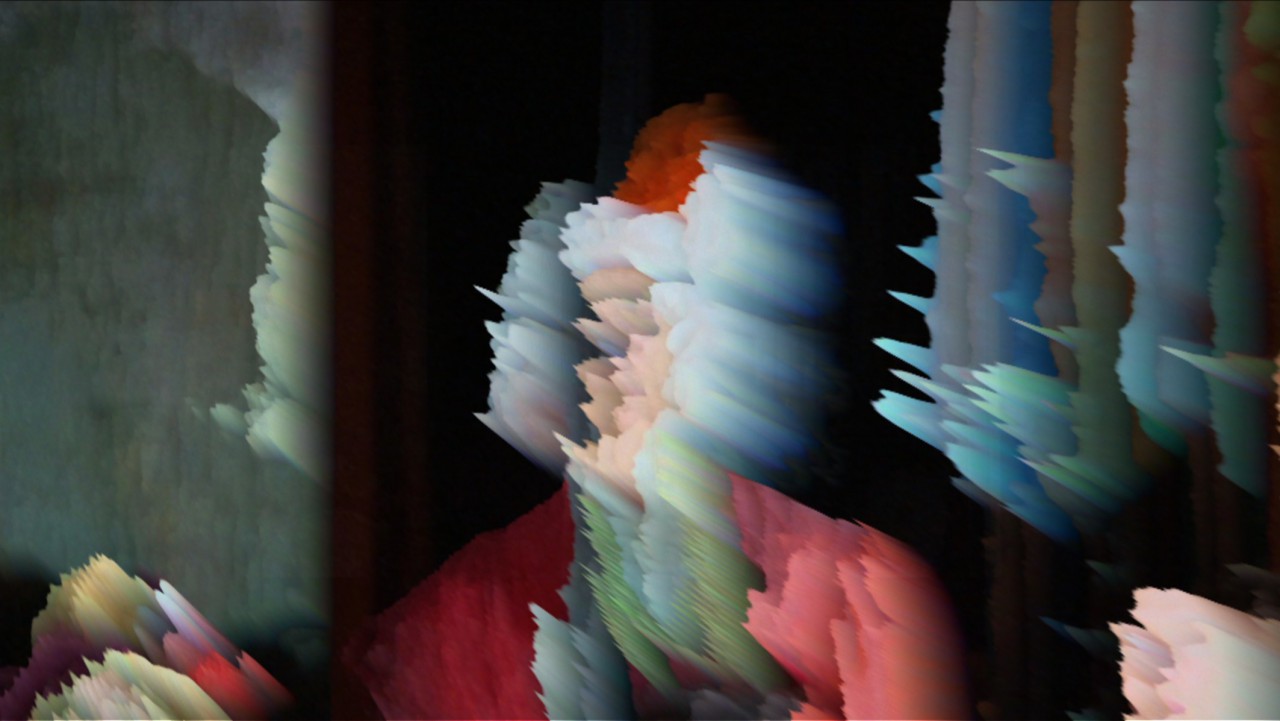 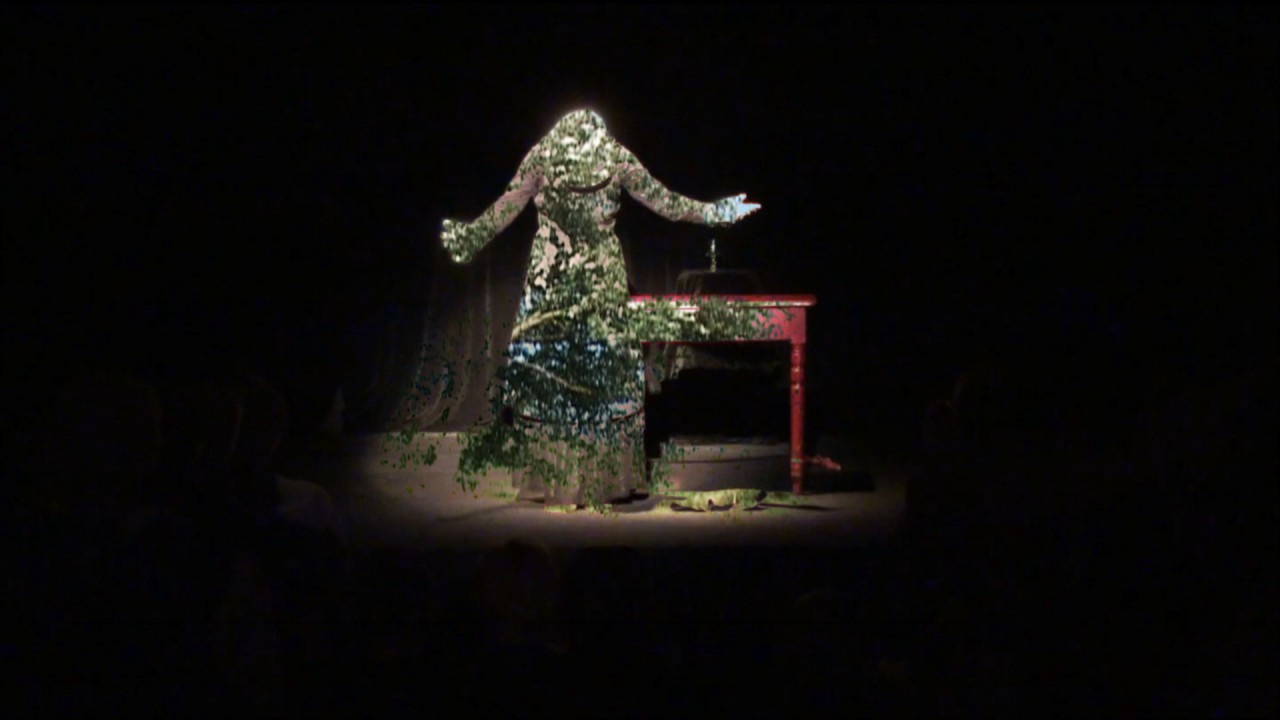