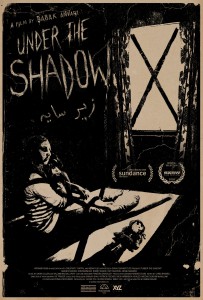 1988. It’s been eight years seen Teheran is the victim of bombings in the conflict opposing Iran and Irak. After the departure for the field of her husband, Shideh has to take care of her daughter Dorsa by herself. When missile goes through the roof of her apartment but miraculously doesn’t explode, it’s the beginning of supernatural phenomenons…

After Ana Lily Amirpour’s vampires (A girl walks alone at night), Under the shadow is a new revelation of Persian cinema with this ferocious and unforgiving political charge, but also a djinn movie haunted by its Japanese and Spanish equivalents. A first film by the very promising Babak Anvari, who first directed for MTV before making brilliant short films (including the clever Two & Two). Grand Prize at the last Neuchâtel Film Festival. 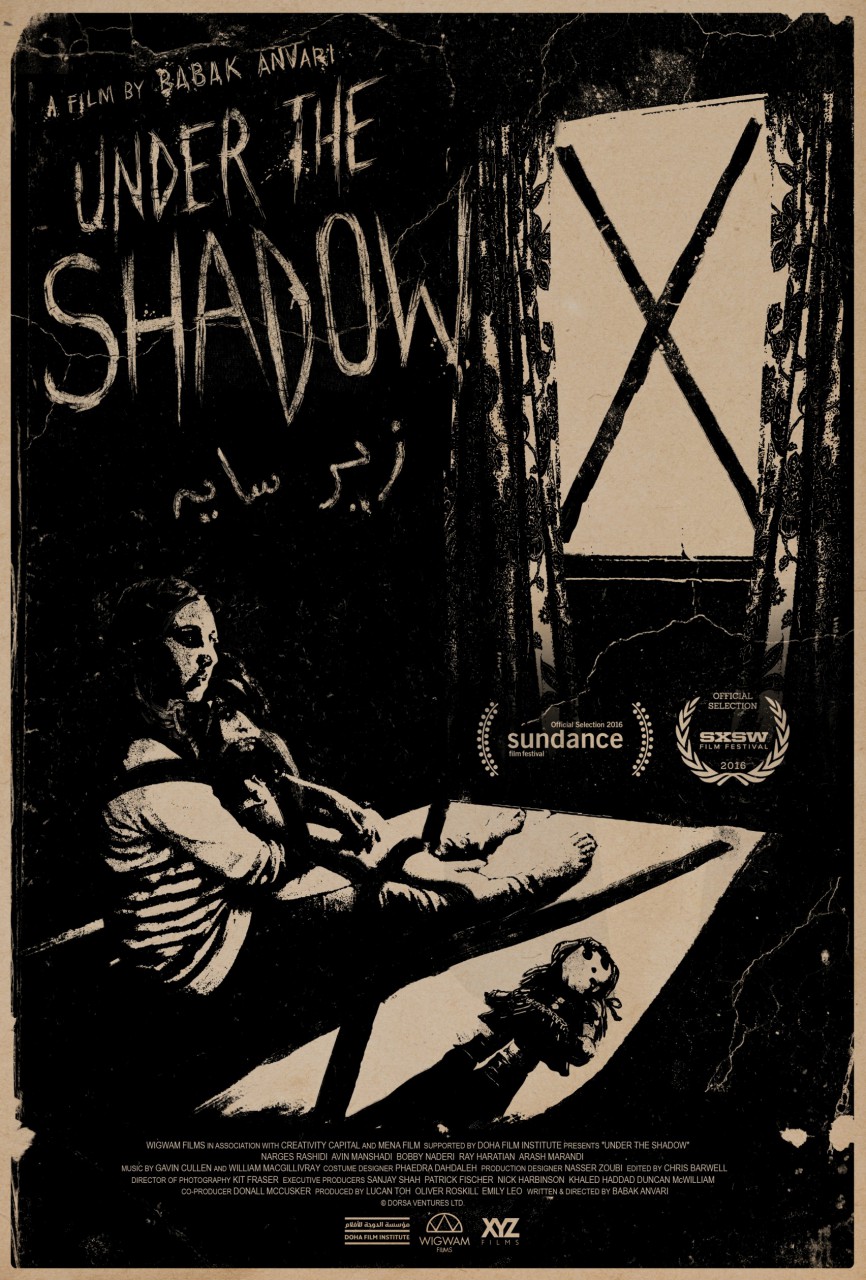