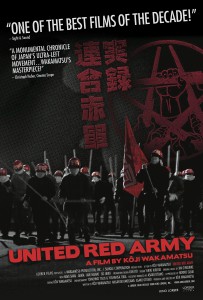 In the early 1970s, Japan has to face important student protests. It’s in these troubled times that the Red Army is founded, a radicalized extreme left group, which doesn’t hesitate to use weapons…

Tormented filmmaker Koji Wakamatsu (The embryo hunts in secret, Violated angels), who prematurely died in 2012, a rebel against all forms of authority, offered us a masterful movie, which sums up his work. An epic filmed with an amazing rage, as close as possible to its characters, which will gradually sink in a spiral of violence that annihilates all form of humanity. Blood-chilling, spectacular and great. 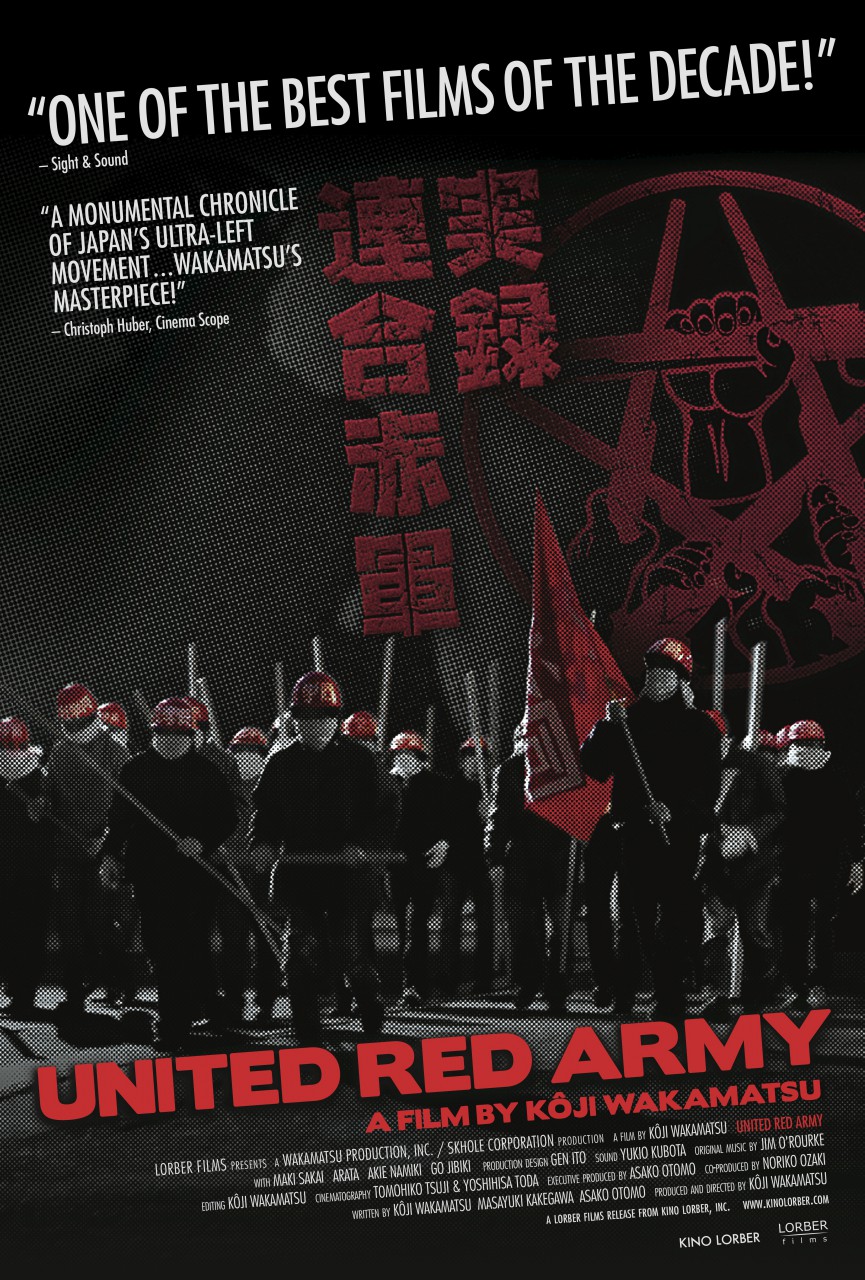 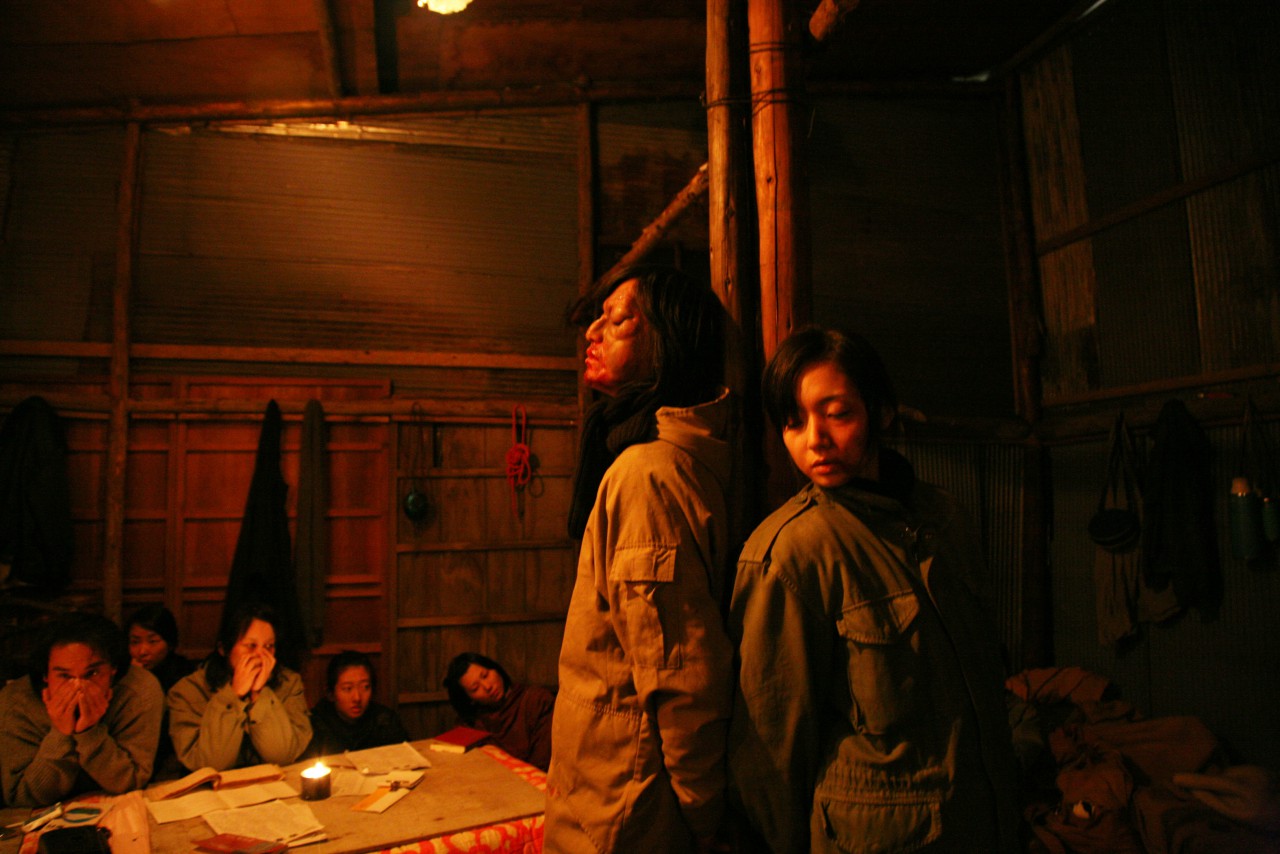 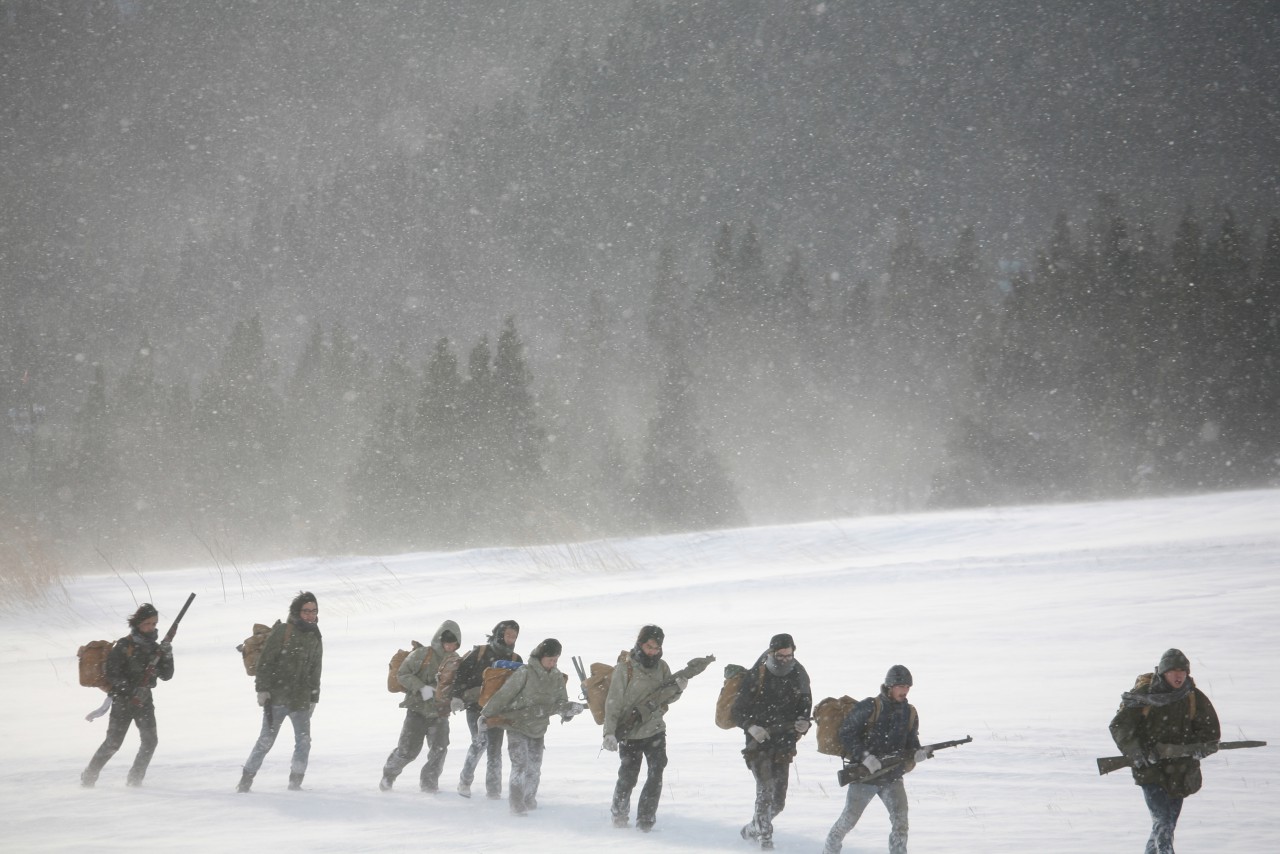 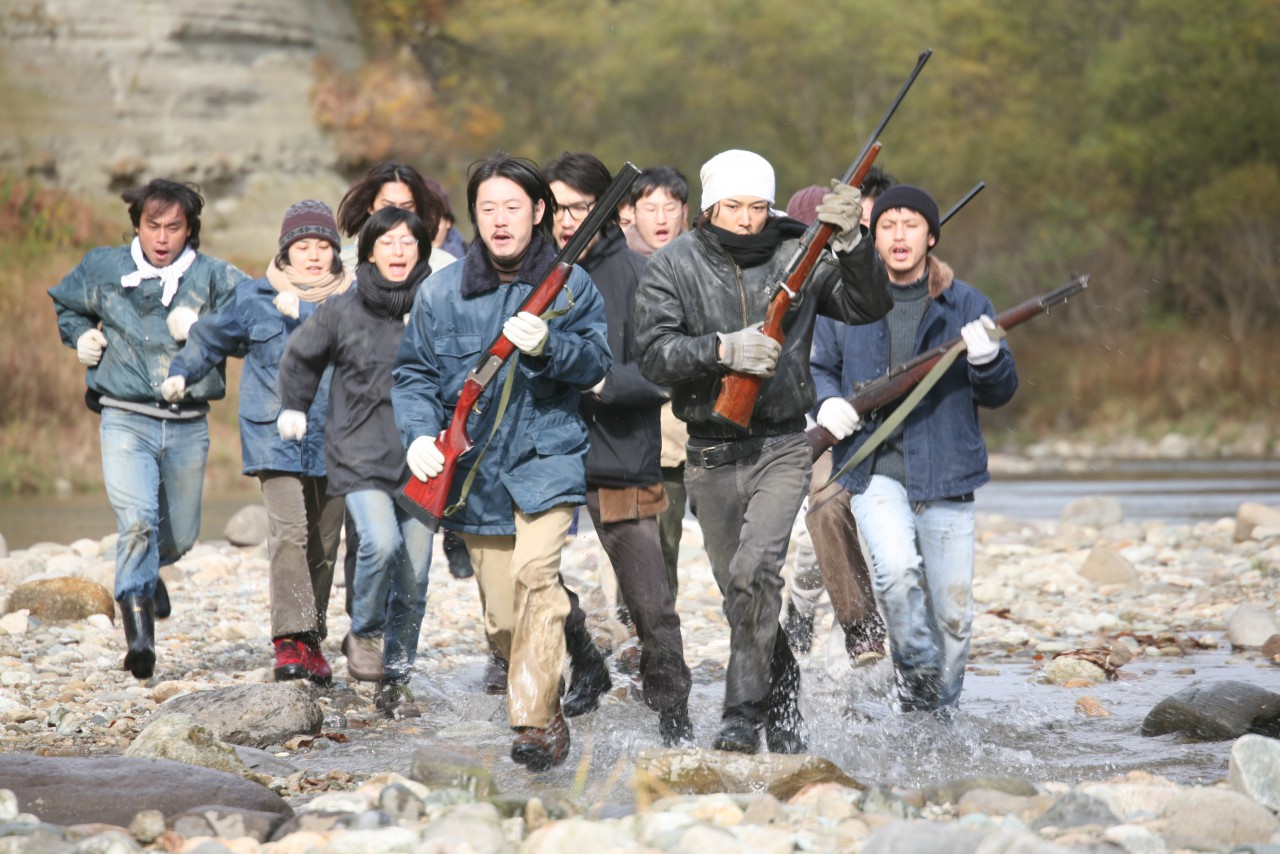 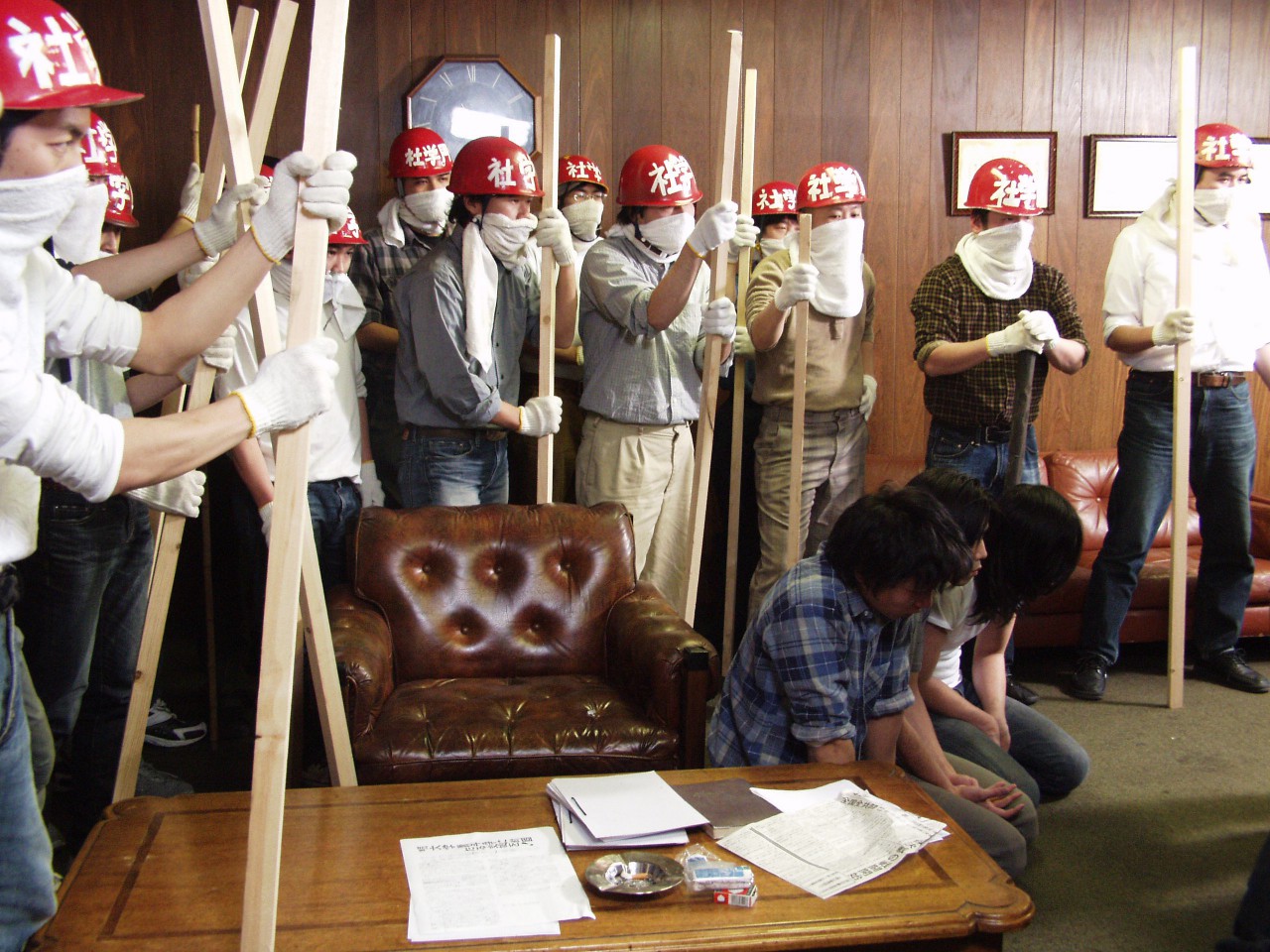 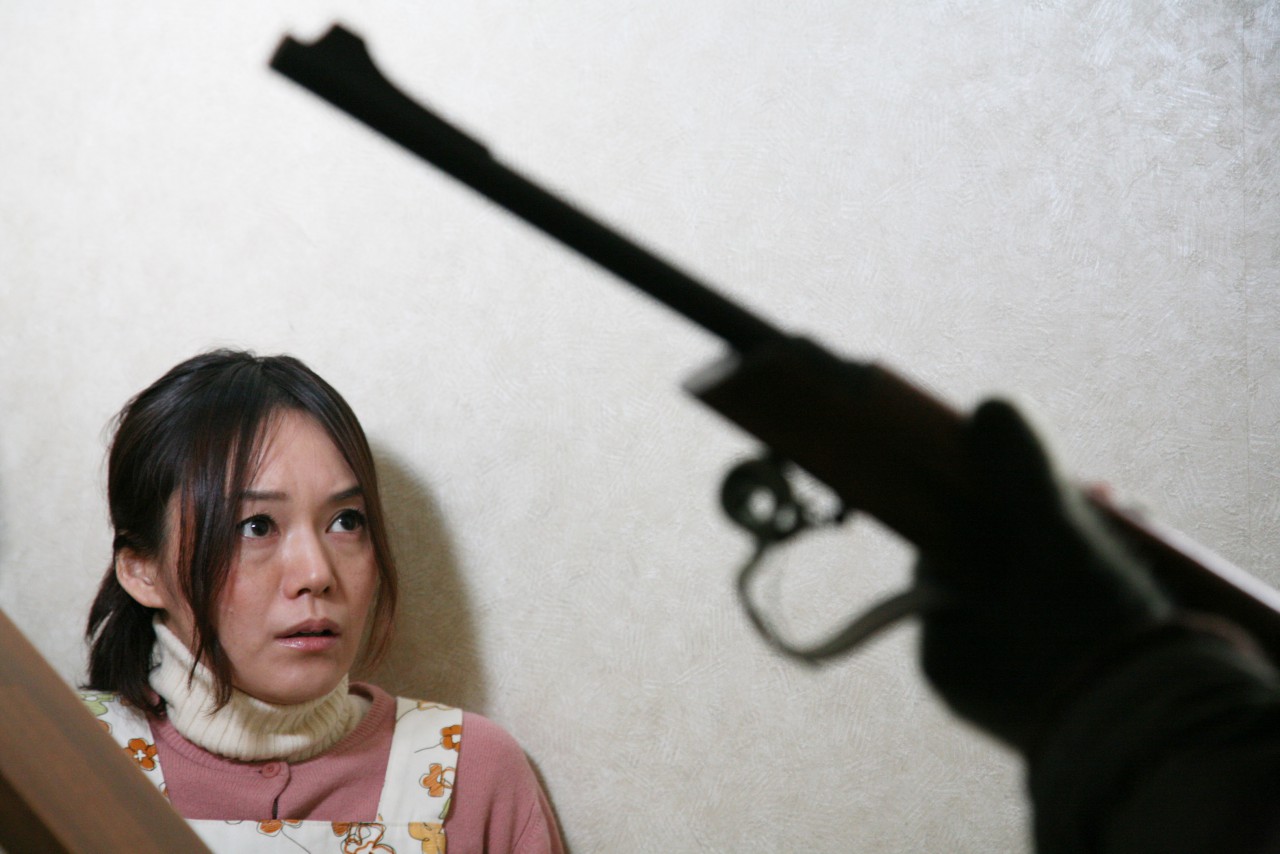