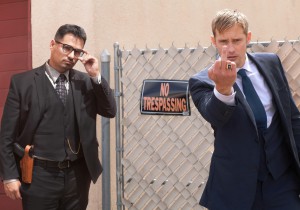 Terry Monroe and Bob Bolaño are two corrupted cops who often use blackmail, violence and schemings to achieve their aims. But one day, their illegal practices will confront them to a powerful enemy…

With this second feature, John Michael McDonagh confirms all the promises of his first film, L’Irlandais. In the tradition of In Bruges or Lethal weapon, this corrosive buddy-movie, both explosive and irreverent, acclaimed by the international press, is a gift for Alexander Skarsgård (Tarzan, Zoolander 1 and 2), Michael Peña (Ant-man, The Martian and the upcoming CHiPs) and us. 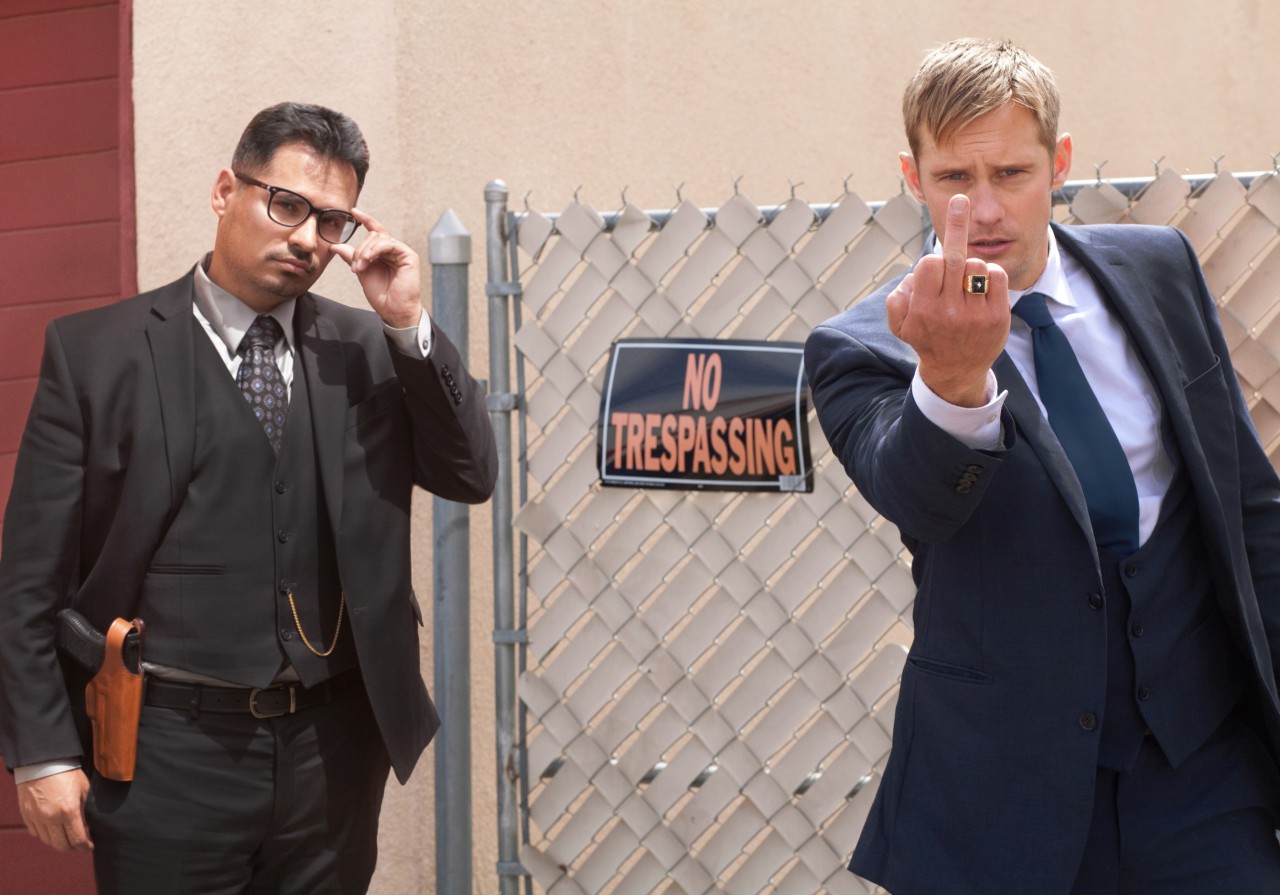 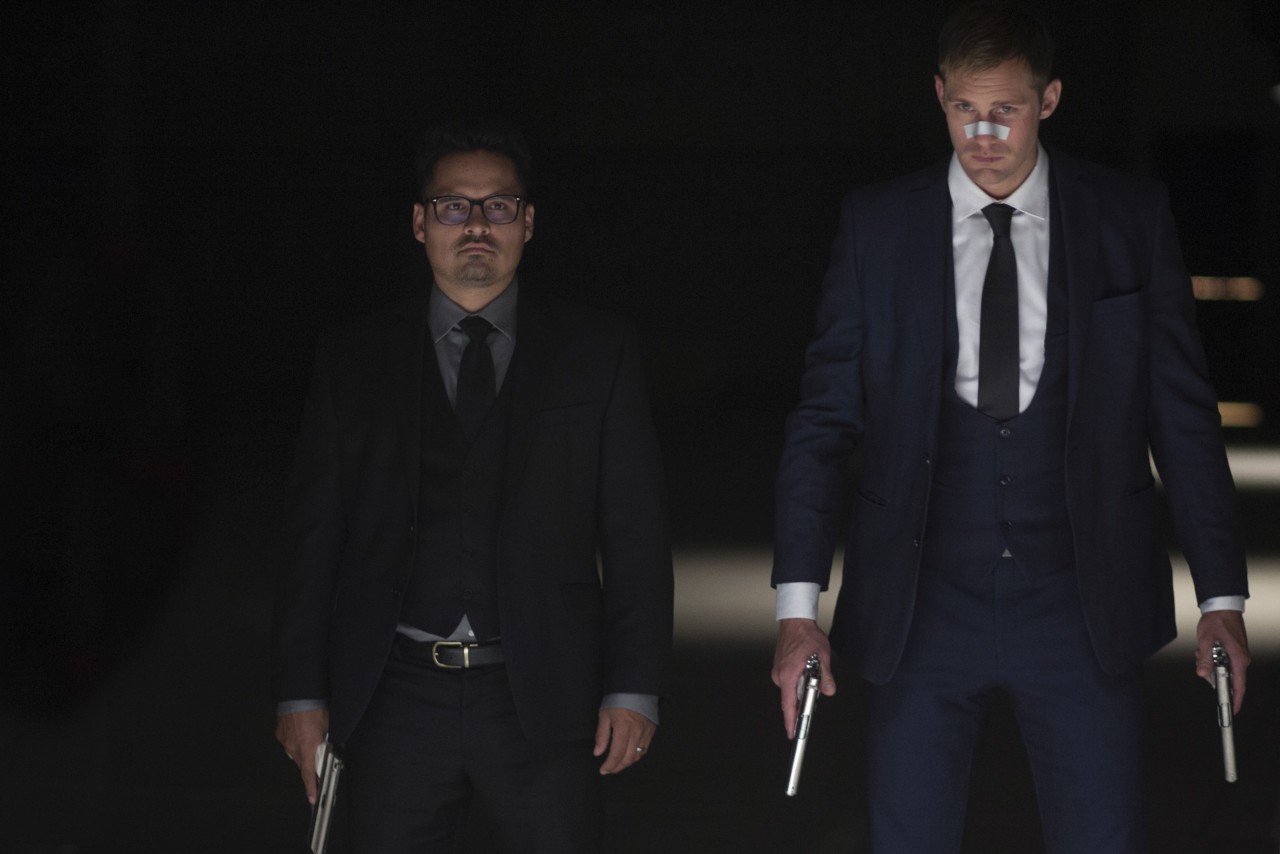 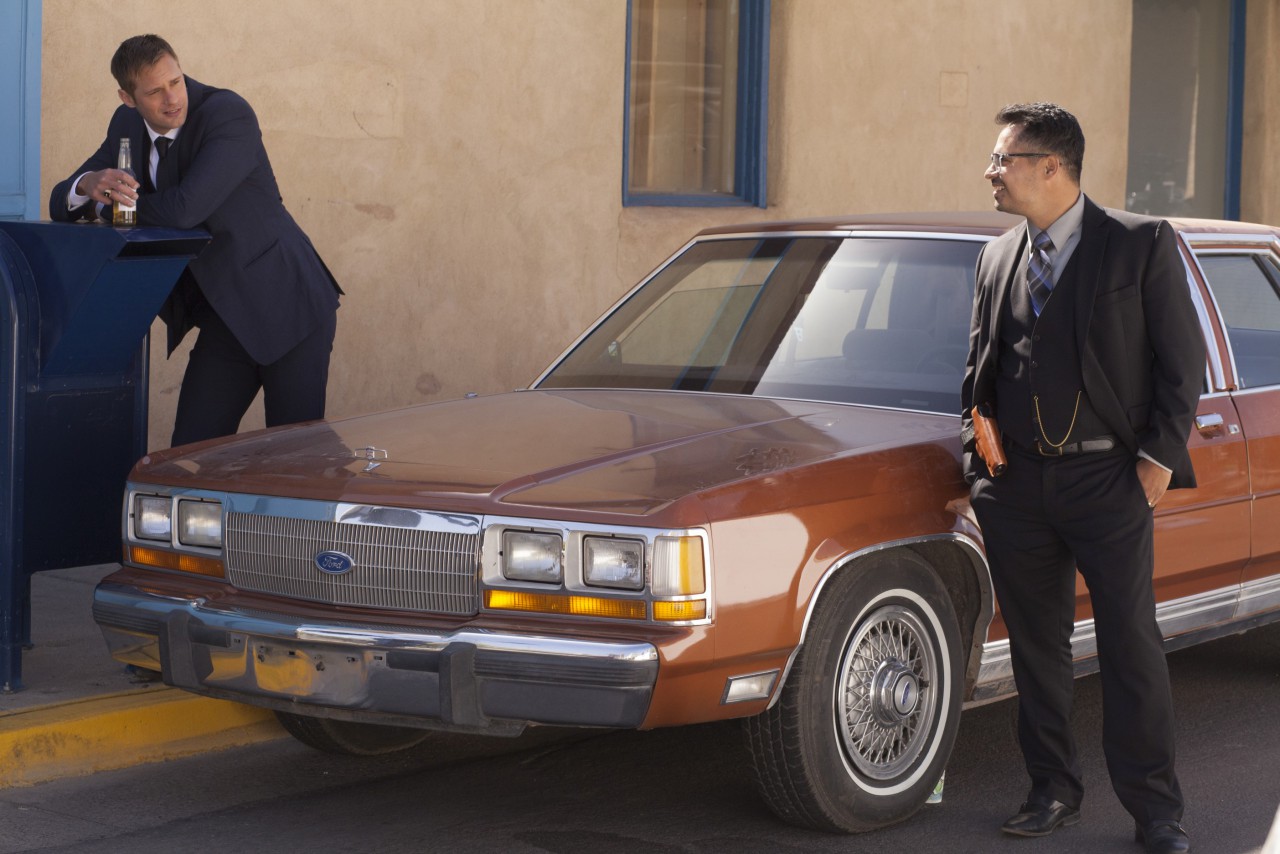