Each year for the last half century, the quiet and peaceful famous Catalan seaside resort  greets  the world elite of genre cinema during ten wild days. Anything in cinema that has to do with the marvelous, horror, fantasy, gore, action, the bizarre and the strange, has often been revealed or discovered in this now mythical place. From Dario Argento to George Romero, from Takashi Miike to David Cronenberg, but also Juraj Herz, Park Chan-Wook, John Woo, Guillermo del Toro or Álex de la Iglesia, they all once came to Catalunya to find success and recognition by the juries and audience. An unmissable rendezvous for fans of exploitation movies, the International Festival of Sitges quickly affirmed itself as the greatest event concerning the cinema we love. In a partnership with the Lull Institute in Paris, it seemed appropriate to pay tribute to these elder brothers who honor us by celebrating their 50th birthday among us, and contrary to custom, they’re bringing the presents : the team has cooked up a great anthology of short and feature films, documentaries, novelties and classics, all stamped Sitges. ¡ Per molts anys ! 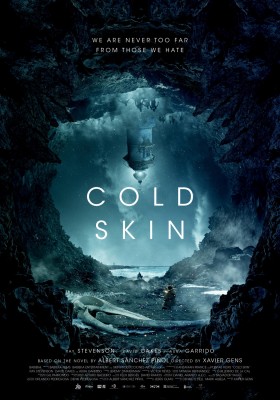 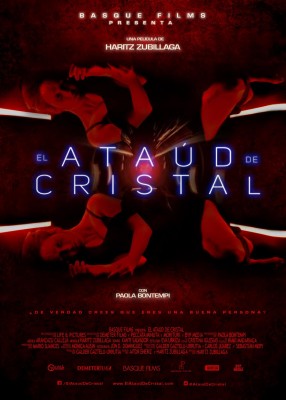 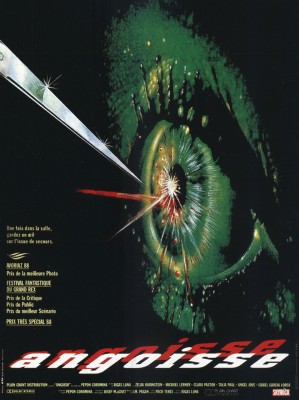 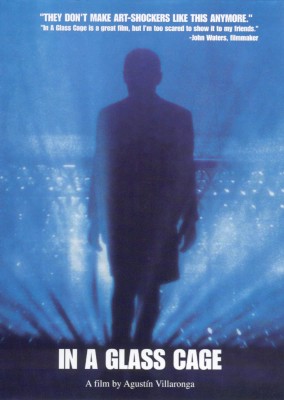 In a glass cage 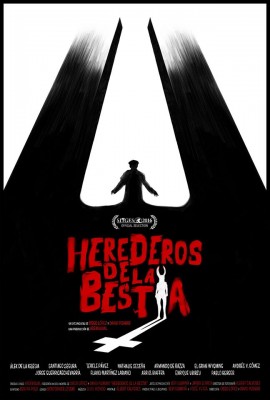 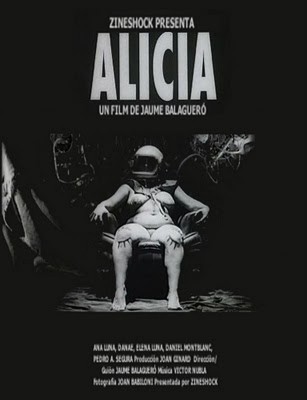 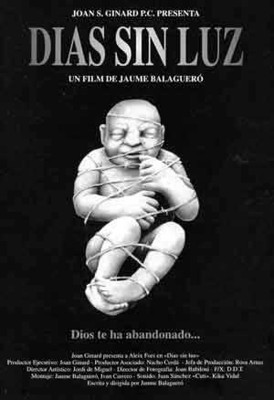 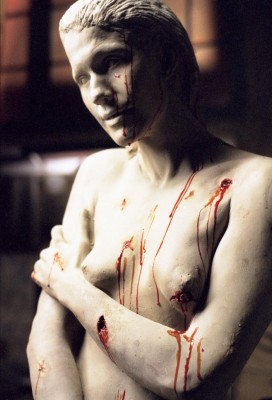 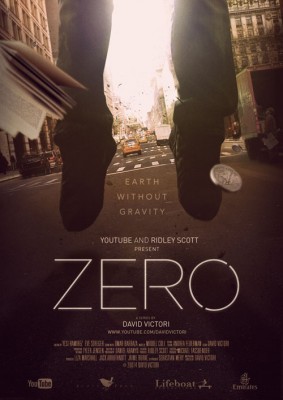 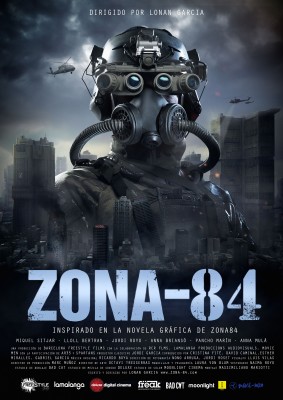 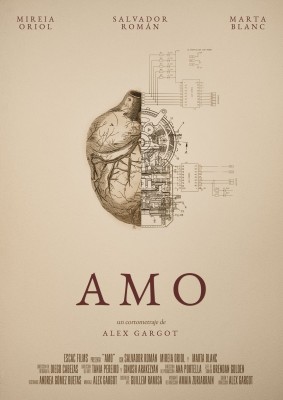 Born in Bilbao in 1965, Álex de la Iglesia quickly established himself as the boss of a certain kind of provocative zany rock’n’roll cinema. Earning his chops in comic books, he starts  cinema as a set decorator, then as artistic director. He gets behind a camera for the first time in 1991 with  Mirindas Asesinas, a short film he sends to Pedro Almodovar. Seduced, Almodovar decides to produce Accion Mutante, De La Iglesia’s first feature film. The enfant terrible then starts a career as fascinating as it’s coherent, infused with genre cinema, a love for misfits, and rabelaisian hysteria. Follows The Day of the Beast, bringing him recognition and commercial success. After a detour by the USA (Perdita Durango), he returns with Dying of Laughter, a mock up of the hypocritical world of television . He’ll reiterate with As Luck Would Have it and Mi Gran Noche (My Big Night). He makes no secret of his love for filmmakers like Alfred Hitchcock (Common Wealth, Ferpect Crime, and even The Oxford murders are practically outright tributes) and Sergio Leone (800 Bullets is a tribute). A true national icon,  he becomes president of the Spanish Cinema Academy, a position he leaves two years later to alert his peers about the dangers of repressive internet laws in cultural economy, when they should be encouraging creativity and innovation. A philosophy he still puts into practice today, either as a filmmaker (the cinema lesson Trapped), or as a producer (Juanfer Andrés and Esteban Roel’s Musarañas). Gracias maestro. 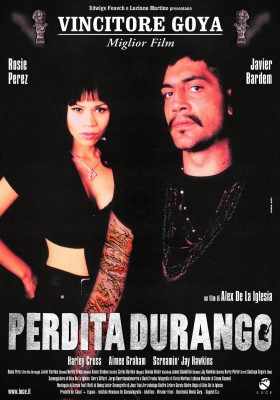 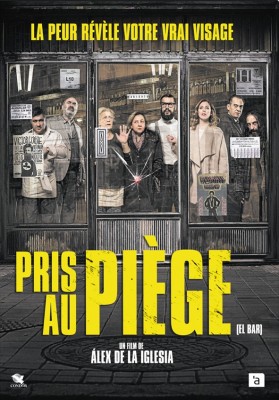 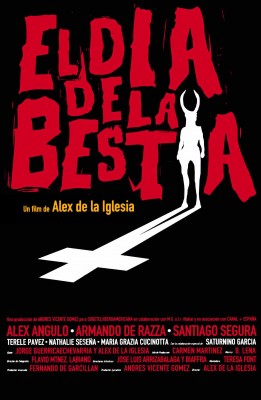 The day of the Beast

“The spectacular aspect of cinema seems to be somewhat disappearing. It’s regrettable : it’s become too literary, like a form of filmed theater and cinema is moving away from the popular art it was at its beginnings.”   (Le Figaro, 1980)

Born in 1945, Boris Szulzinger is a discreet but very active figure of Belgian cinema. He worked for advertisement and corporate films for ten years, all the while forging links with experimental filmmakers such as Boris Lehman, with whom he founded the group Cinedit. In 1969, under the nickname Michael B. Sanders, he directed Nathalie après l'amour (Nathalie after love) for Eurocine, an improbable movie shown two years later in France, which he  disavowed before it was even released. In 1972 he signed the unsettling Les Tueurs fous (Mad Killers) heralding films like Schizophrenia by Gerald Kargl or Alleluia (Hallelujah) by his compatriot Fabrice du Welz, and the film was chosen to represent Belgium for best foreign language film at the Academy Awards. In 1975, with cartoonist PIcha, he co-directed Tarzoon: Shame of the Jungle, an outre animated provocation he also produced, its dubbed english version featuring the talents of John Belushi, Bill Murray, but also Johnny Weissmuller Jr., son of Tarzan’s most famous incarnation on the silver screen. Five years later, he directed Mama Dracula, while pursuing his production activities with Picha’s Big Bang, or the much rewarded Raoni, a documentary on the natives of Brazil, featuring Marlon Brando as the narrator. 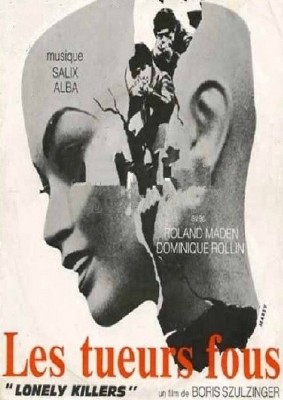 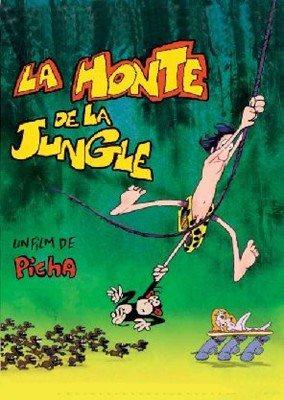 Shame of the jungle 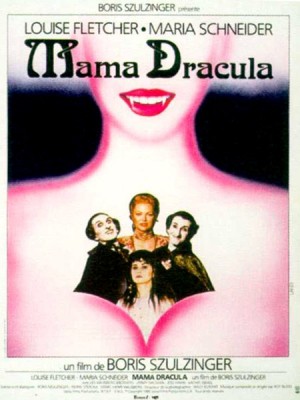