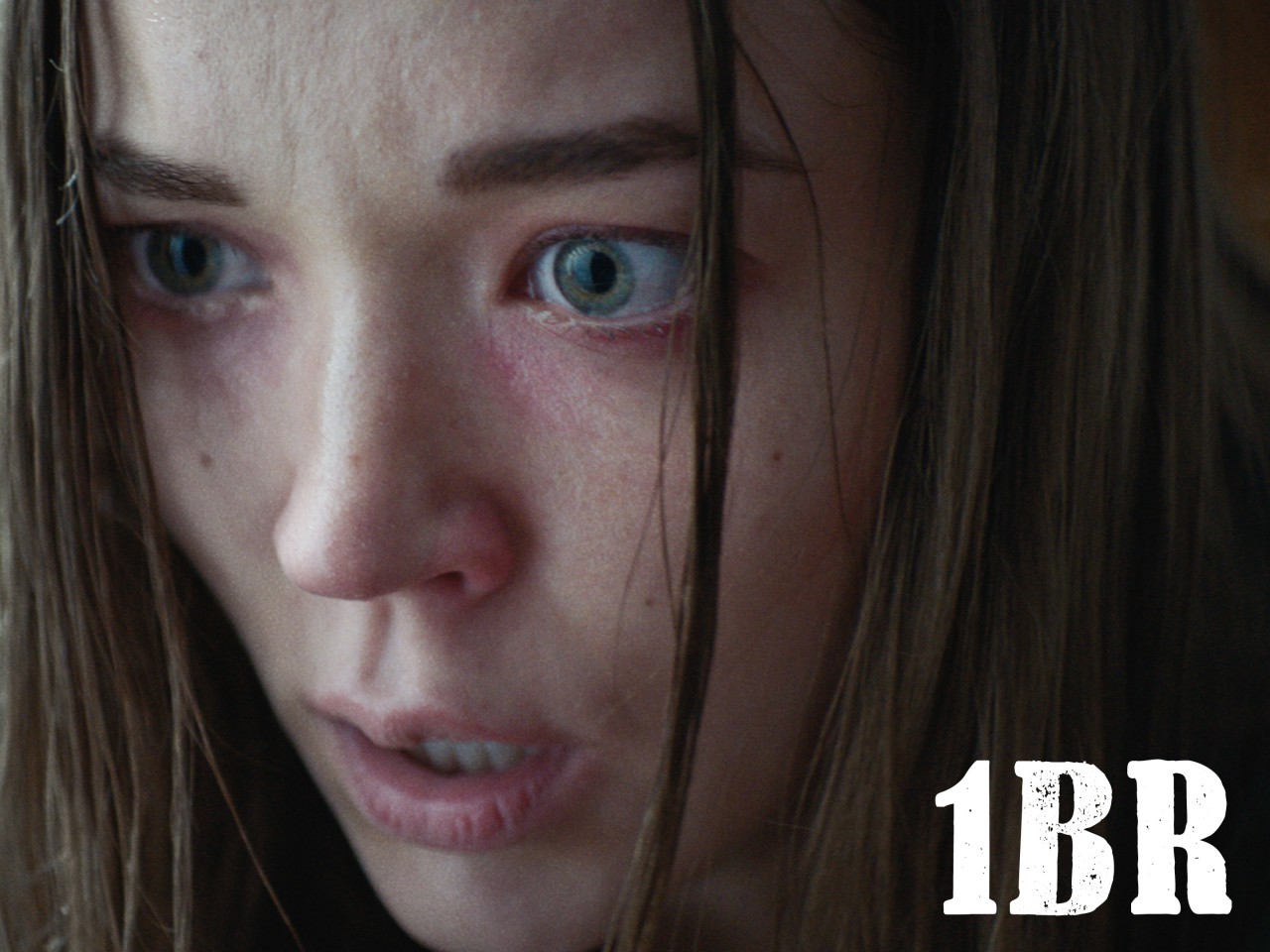 Recently arrived in Los Angeles, Sarah meets her eclectic but united new neighbours.  At first the young woman has a hard time fitting in, and shuns her next door neighbour's courtship.