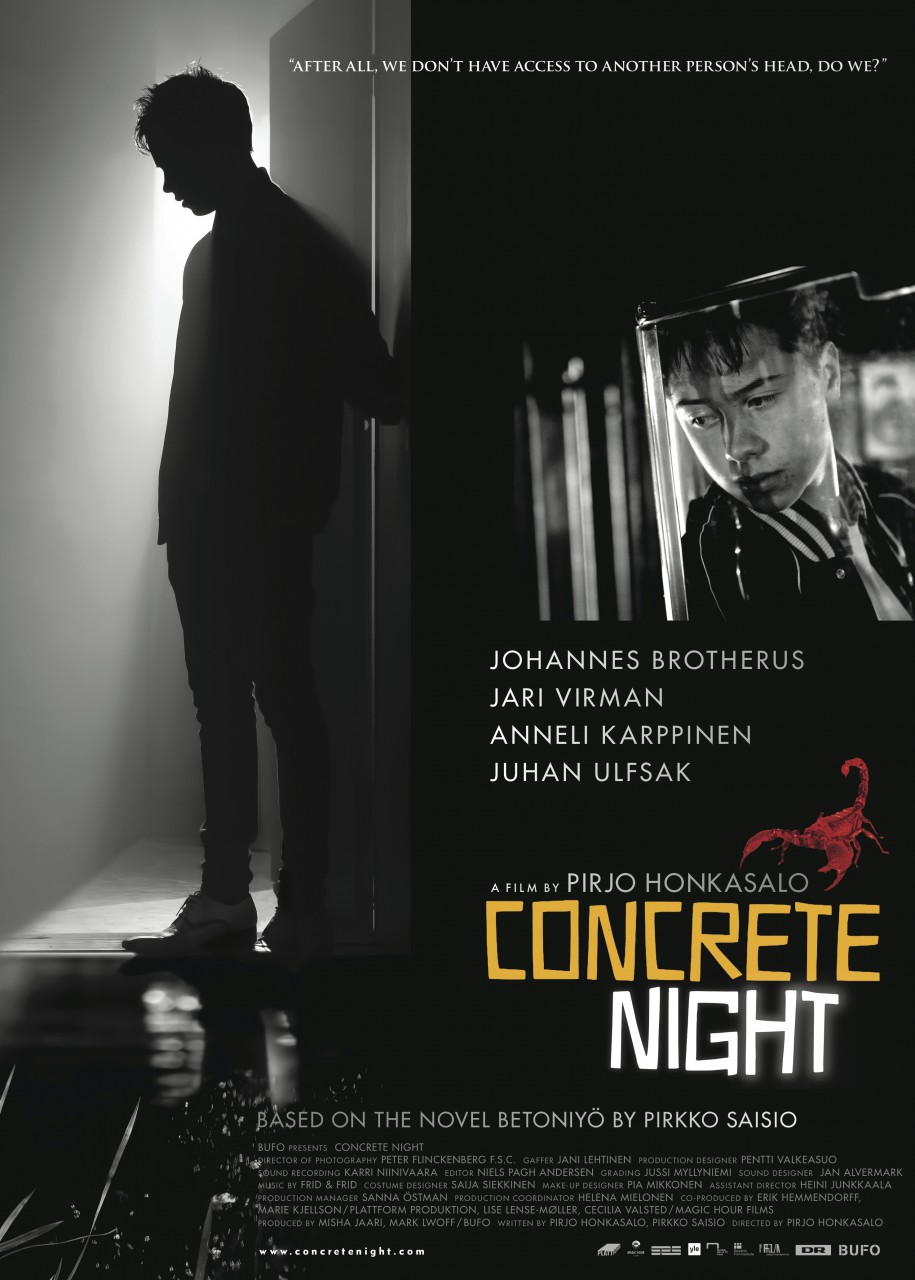 While his older brother Ilkka enjoys his last hours of freedom before going to prison, 14 year old Simo falls under his sibling's bad influence and seals his fate.

Adapted from the eponymic novel by Pirkko Saisio, Concrete Night is an unknown gem ! Directed by Pirjo Honkasalo (The 3 rooms of Melancholia) is a lesson in direction brushing the portrait of a sacrificed generation. Appreciated by critics everywhere in festivals the world over, the film had never been shown in France.

I discovered this unusual cinema proposition thanks to a DVD gift I received in Finland. It's a mysterious drama for which we don't hold all the codes. Imagine a fusion between the first Visconti films and Orson Welles' The Trial. The story takes place today in an industrial suburb of Helsinki, but the film is like a timeless fascinating dream. Discovering this cinema Grail is also a dream ! The black and white photography reaches Raging Bull or Persona levels with its sensory inventiveness thats blow out our eyes and references. An unusual fact: the director co-signed the images with the lead camera operator. When shall we see a Pirjo Honkasalo retrospective, a filmmaker since fifty years ? 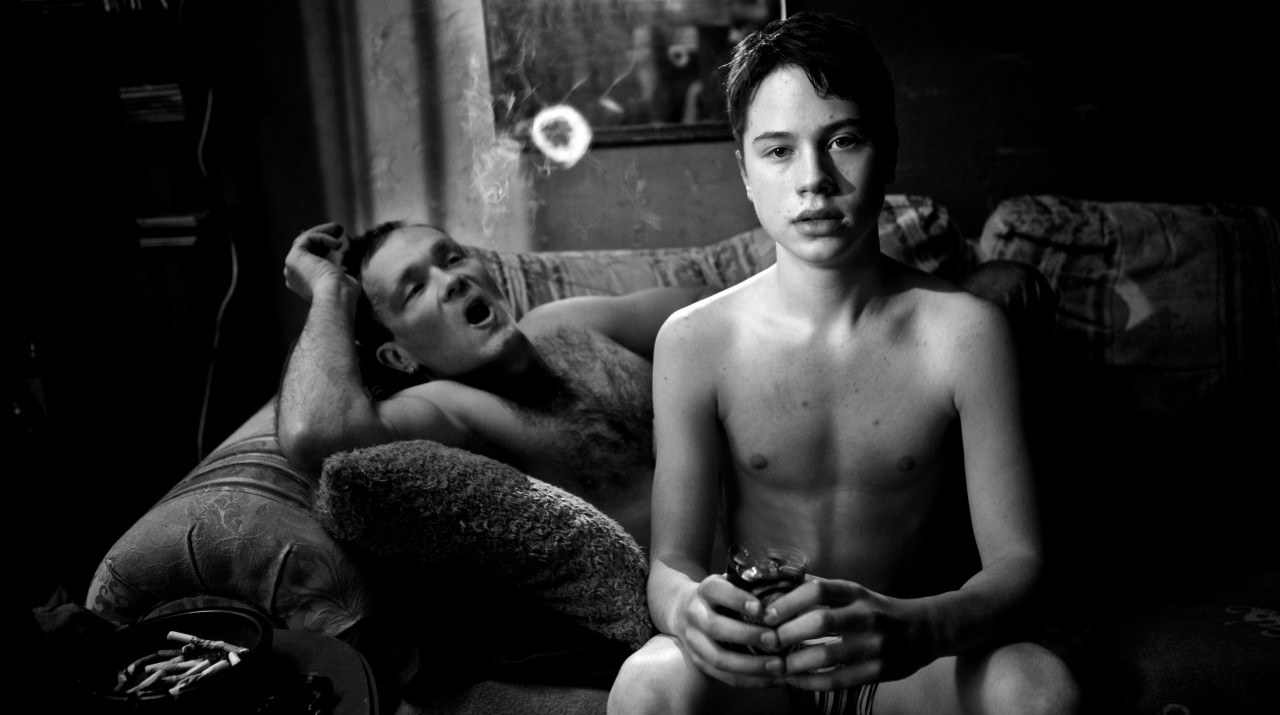 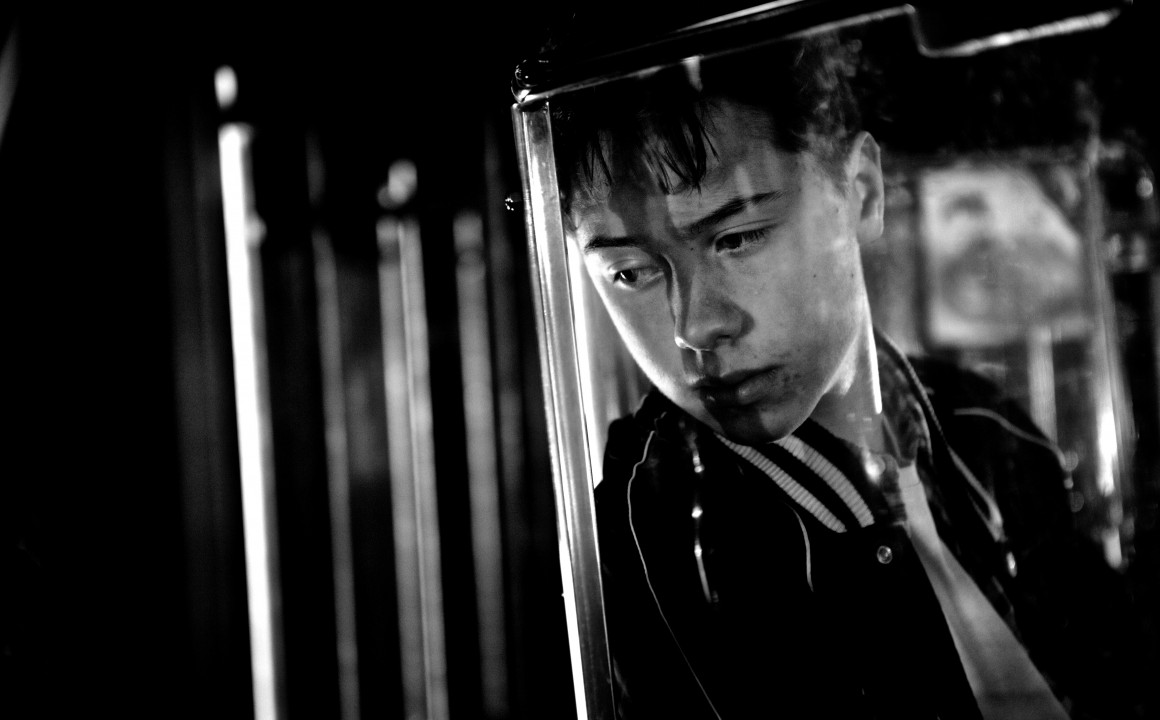 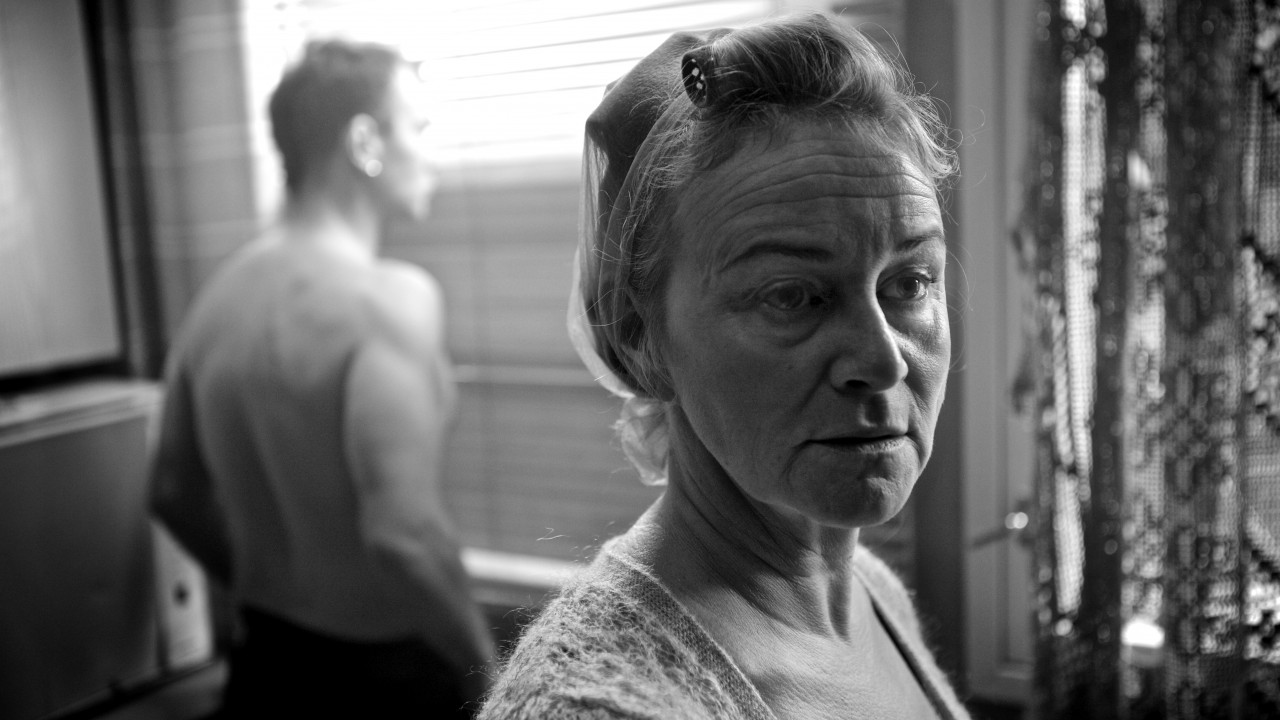 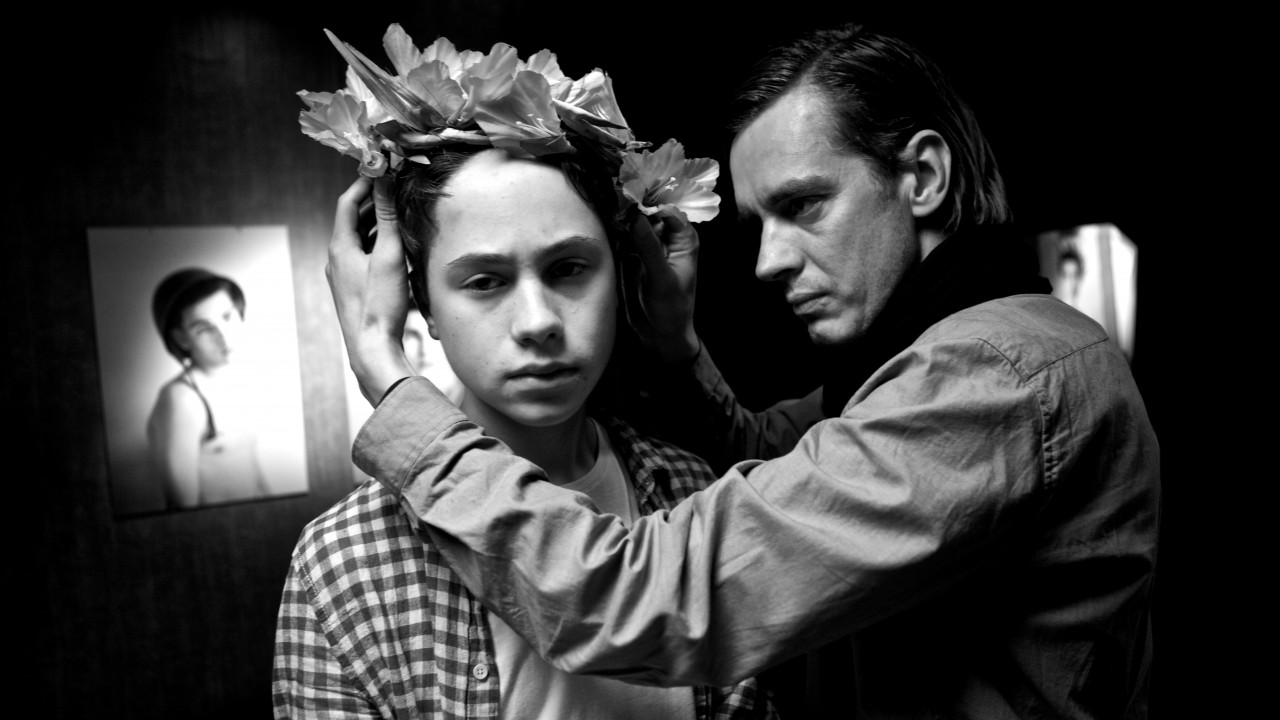 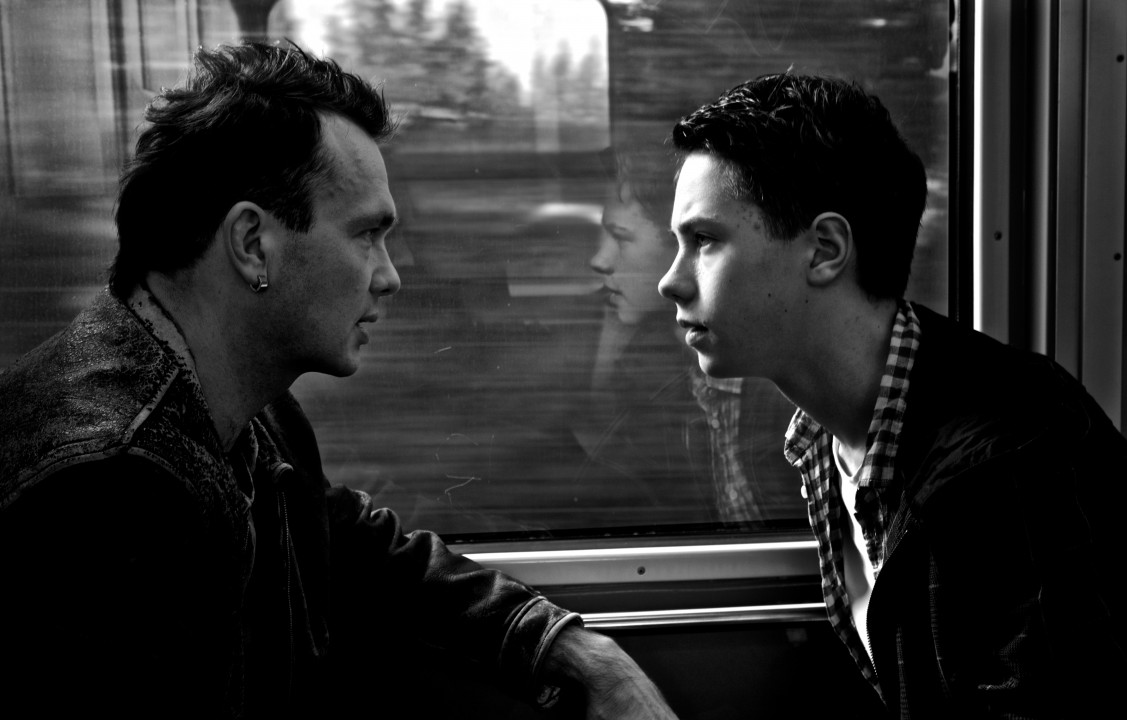 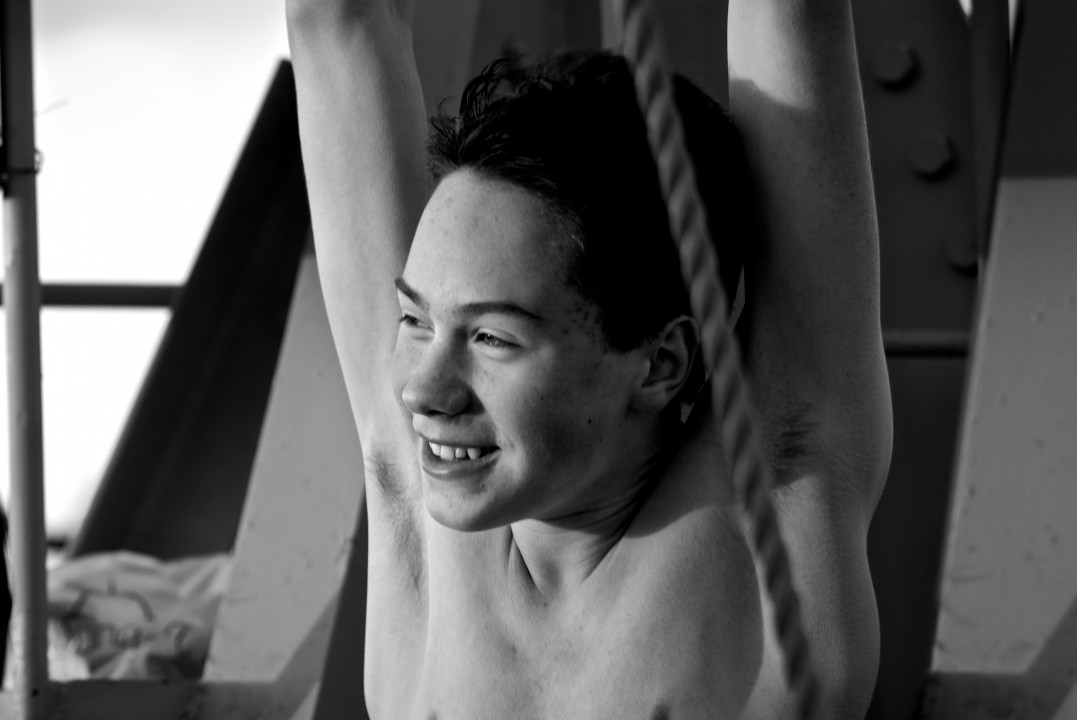 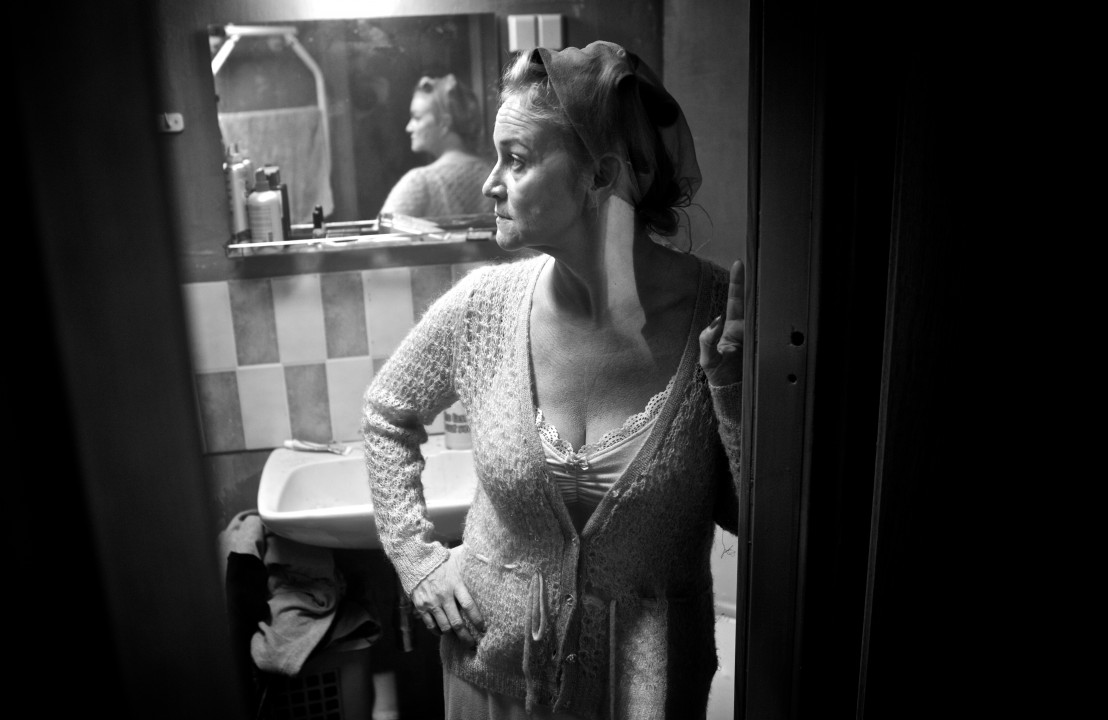 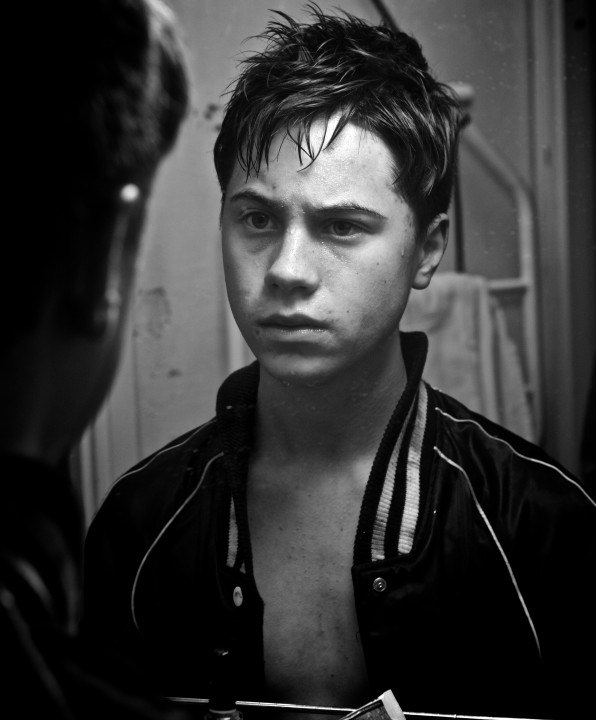