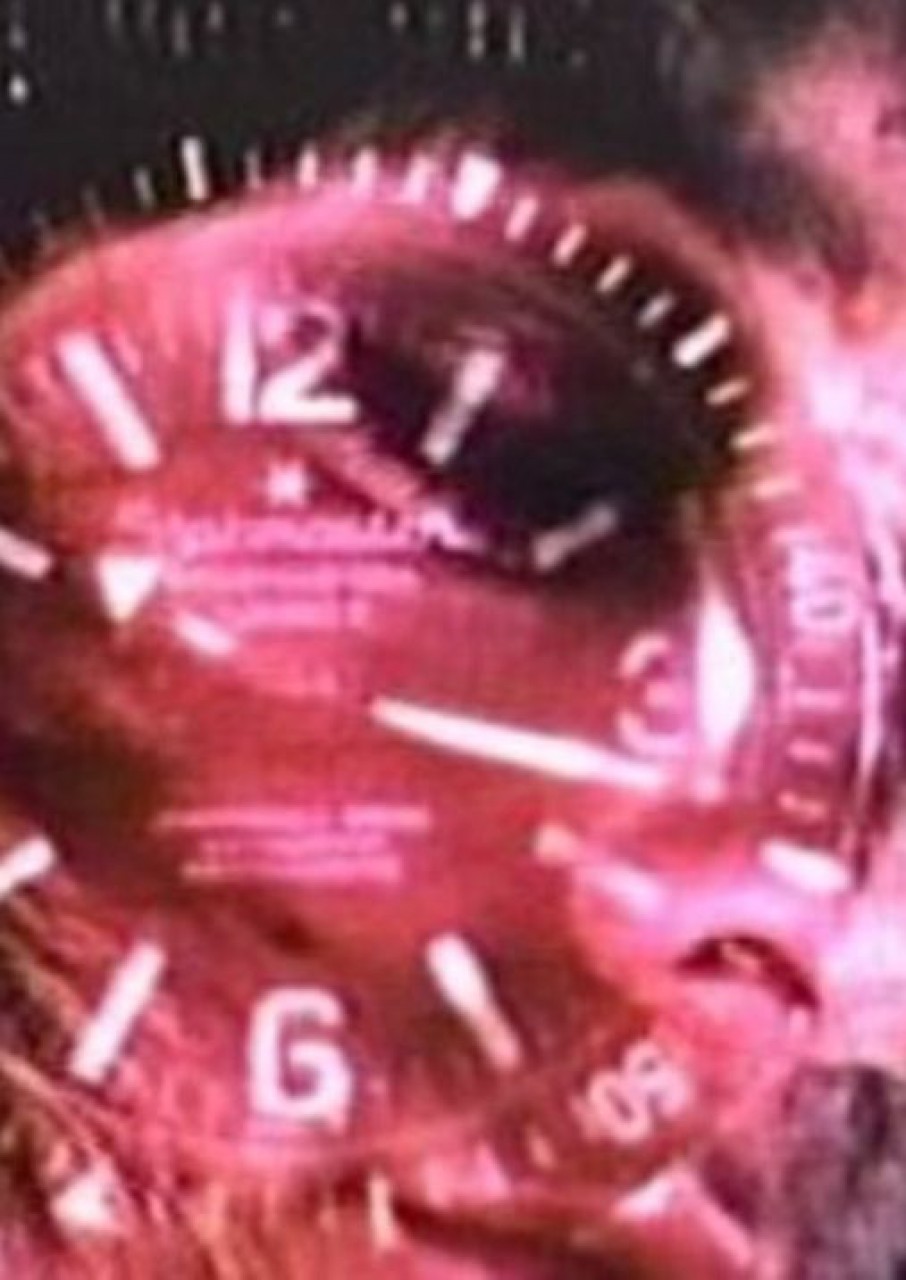 After Voyageur Diurne and Homeo, here's the third and last short from experimental filmmaker Étienne O’Leary from Quebec. This psychedelic and kaleïdoscopic journey, shot in France, is a grand testimony of the May 1968 events.

The last of the three short psychedelic films directed in France between 1966 and  1968 by  Etienne O'Leary, a young Canadian filmmaker, is the most intense and hypnotic. It shares Lautréamont's incantatory and refractory rage, with a lysergic edge. O'Leary died in 2011 in a Montreal psychiatric hospital at 66 years of age. He didn't shoot anything more after Southern Chromo, a landmark of his era's underground cinema.