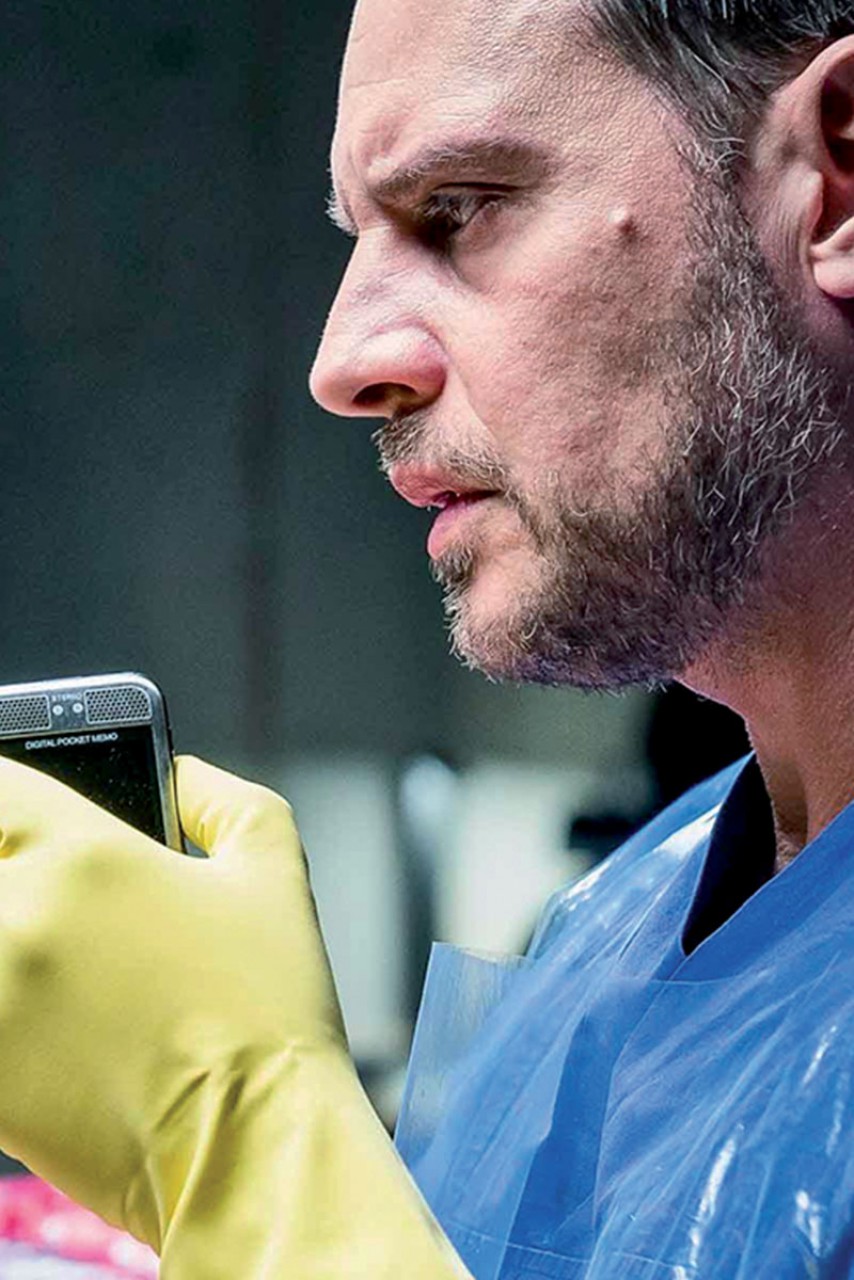 During an autopsy, a forensic examiner discovers a capsule containing his daughter's phone number. He tries to reach her and finds out she's being held captive. He has no choice but to accept a gruesome game to save her.

Noticed for his thriller Antibodies, Christian Alvart answered Hollywood's call to direct productions like Pandorum or Case 39. This experience in hand he's well set on infusing his energy and newfound freedom into German production. After the muscular Mission Istanbul, and before his highly anticipated Django Lives ! with Franco Nero, Alvart brilliantly adapts  Cut Off; Sebastien Fitzek and Michael Tsokos' supercharged thriller and gives German cinema its Silence of Lambs.