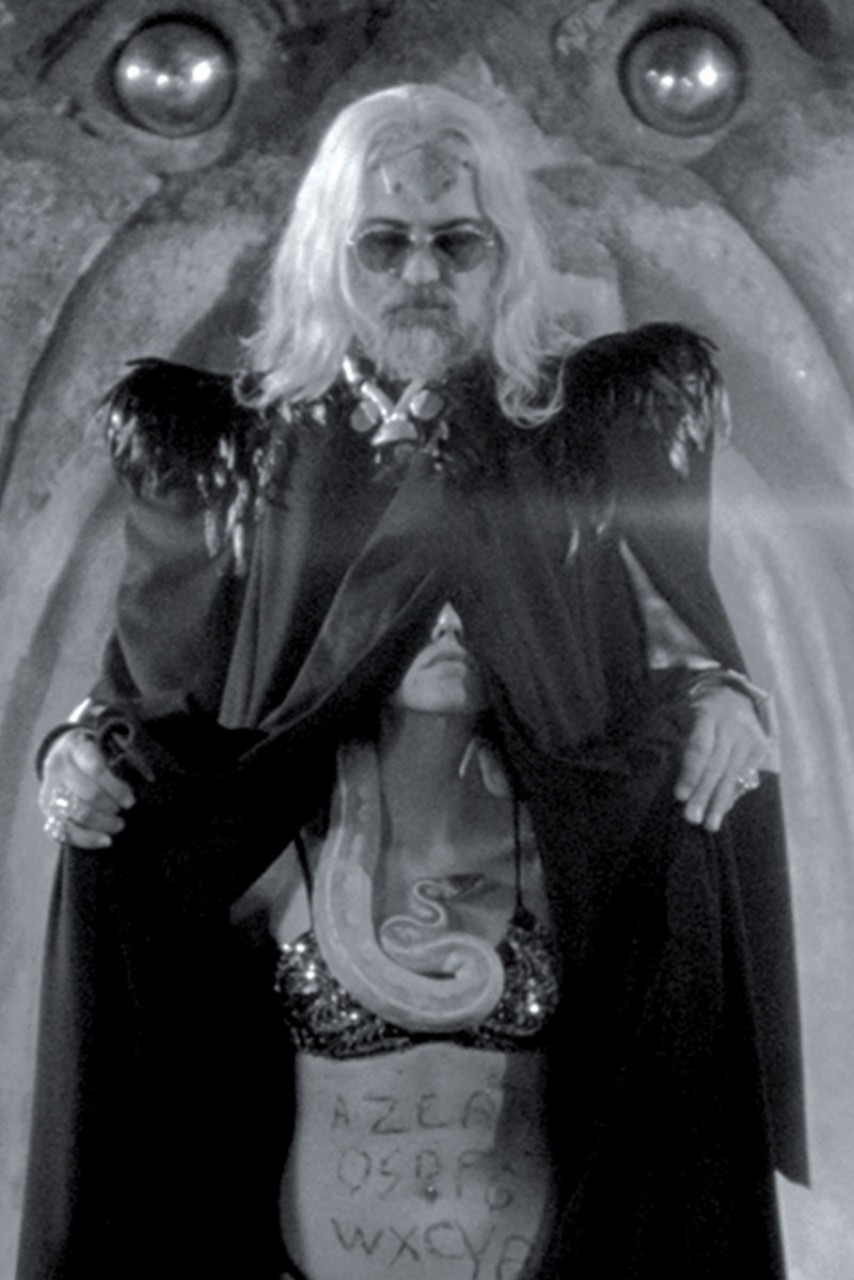 ExtaZus, a heroic fantasy writer and a megalomaniac and sex maniac, endures the rebellion of his main heroin, Nirvana Queen, followed by one of his readers Peach Machine taking power. The two women cross to the other side of the mirror of flesh.

ExtaZus is a tryptich of film-music videos made for a secret album to be released in September. Listening to the tracks, Bertrand Mandico dreamt up a science fiction world inspired by some films and illustrations  from the 70s and 80s. His first idea was to modernise this imagery by giving his characters an irony tinged with sexuality.  With an exploration of narrative feedback and of the relationship  between the heroine and her creator.