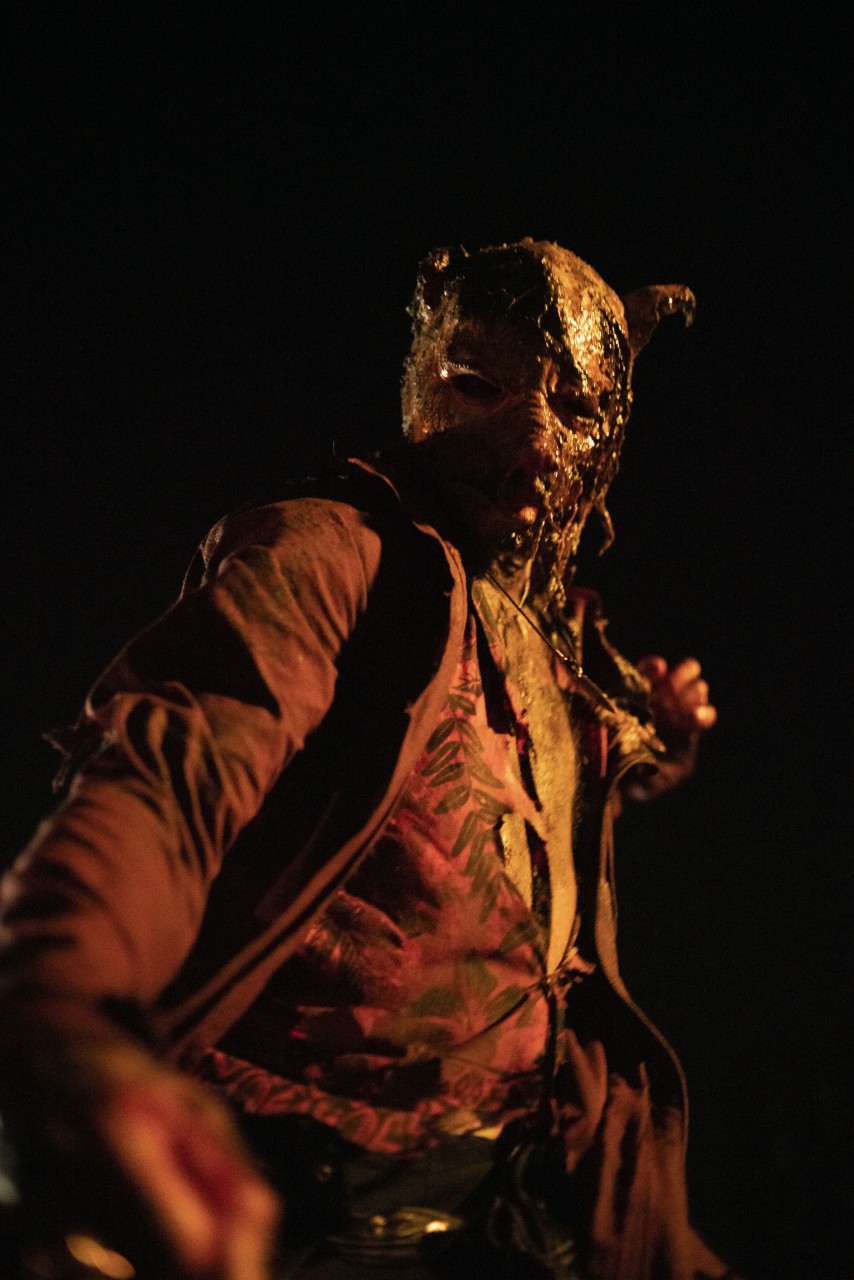 Inspired by real facts. During the summer holidays Chloe and Paul Diallo lend their house to their son's nanny and her companion, both recently evicted from their home. Upon returning from their vacation, the Diallo family find a locked door, the name on the letter box is no longer theirs, the locks have been changed and the occupants now claim the house to be their own. For Paul, this the start of a fight that will test his couple, his values, and even his humanity.

With Territories, Olivier Abbou signed one of the best French genre movies. Eight years later he's back with a radical thriller, co-written with his comrade Aurélien Molas (author of the novels La Onzième Plaie (The Eleventh Wound) and Les Fantômes du Delta (Delta Ghosts), but also of the coming Inexorable to be directed by Fabrice du Welz), with whom he worked on the series Maroni, les Fantômes du Fleuve (Maroni, Ghosts of the River). Supported by a strong cast and wiry direction, Fury is a destabilizing shock, reminiscent of Sam Peckinpah's Straw Dogs. 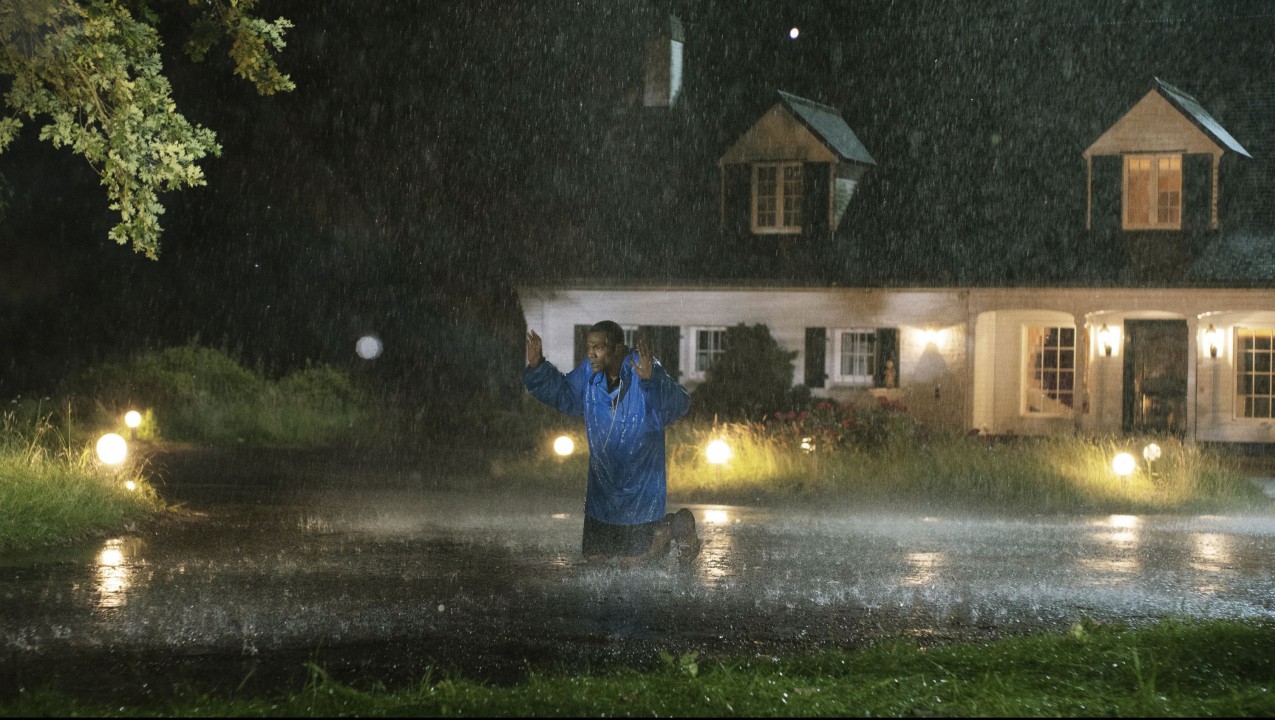 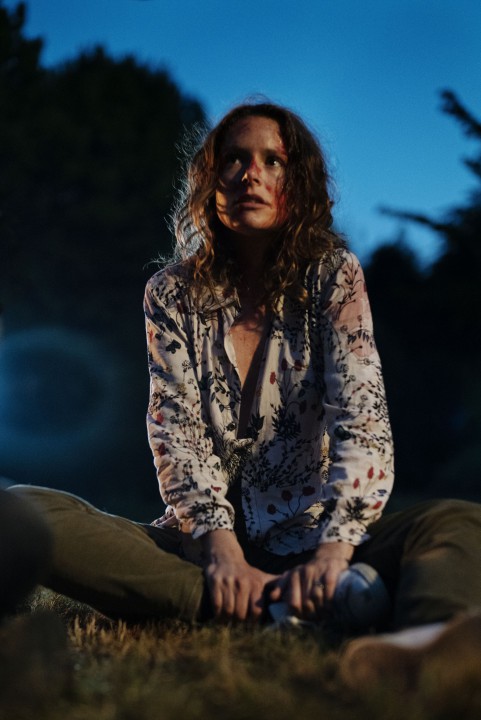 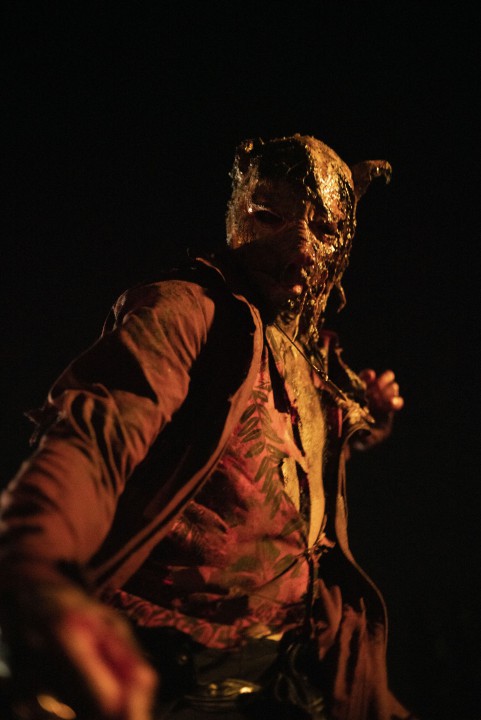