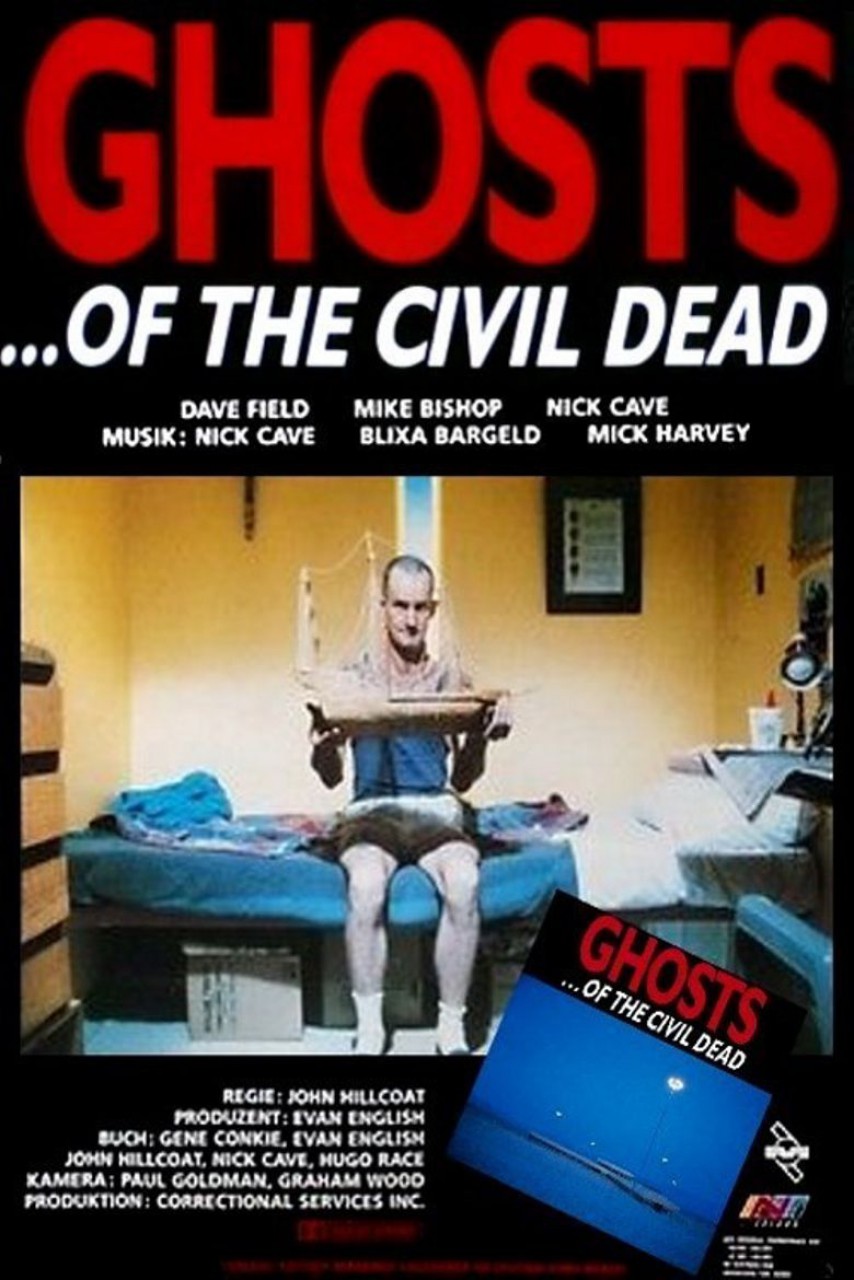 A new generation prison center, stuck in the middle of the Australian desert, conceived like a shopping mall and painted like a kindergarten, sees all its supplies cut off. Tension mounts among the inmates.

15 years before The Proposition, John Hillcoat (The Road, Lawless, Triple 9) adapted this script, already co-written by Nick Cave, who also plays a psychopath. An immersion into prison life, as arduous as Yilmaz Güney's The Wall, that necessitated three years of research in US and Australian jails. One of the 90s' most powerful movies, that has since become a cult reference.